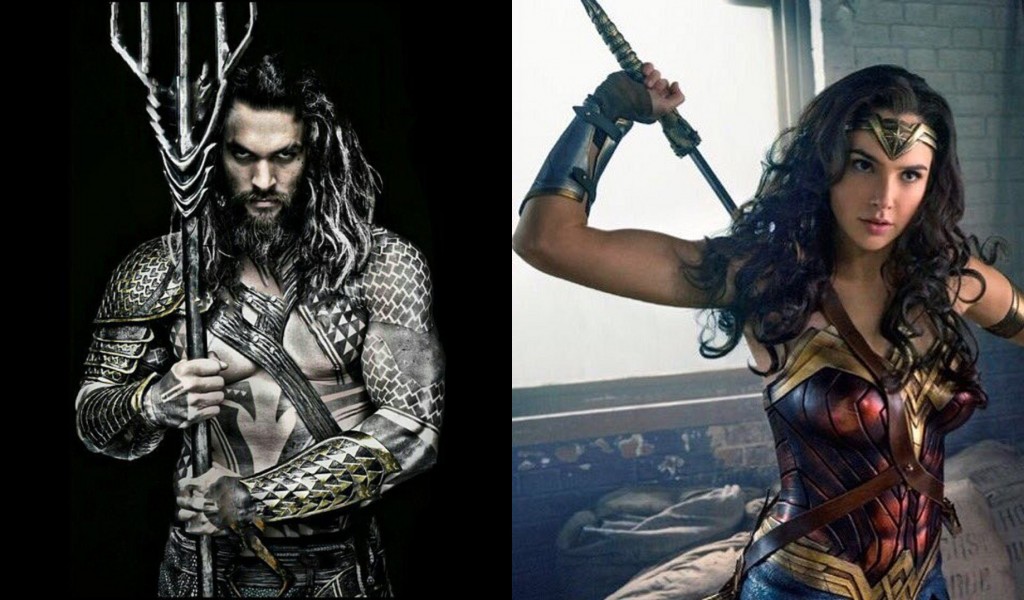 Conceptual artist Robert McKinnon (Batman v Superman: Dawn of Justice, Iron Man 3, Captain America: Civil War) has just updated his official website to include never before seen alternate designs for some of the weapons from Batman v Superman: Dawn of Justice. The images include Aquaman's trident, Wonder Woman's spear, the Batwing, the spear of kryptonite, and the 'False God' Superman statue. Also included are designs that made it into the film for Gotham City, Superman's casket, and the bat-signal.

The most noteworthy change probably comes from the 'False God' statue. In the film, the phrase 'False God' was spray painted onto the statue, where as in the early concept art it says 'Nazi God'. That one seems a little... specific.

Although all of these weapons and items do have large significance in terms of the lore of the characters, none of these weapons were featured for any length in the film, so don't be surprised if the weapon designs get tweaked again slightly before the Aquaman and Wonder Woman individual films are released.

Make sure to scroll through the next few pages to see all the early concept art.

Fearing the actions of a god-like Super Hero left unchecked, Gotham City’s own formidable, forceful vigilante takes on Metropolis’s most revered, modern-day savior, while the world wrestles with what sort of hero it really needs.  And with Batman and Superman at war with one another, a new threat quickly arises, putting mankind in greater danger than it’s ever known before.

Directed by Zack Snyder, the film features Oscar-winner Ben Affleck (“Argo”) as Batman/Bruce Wayne and Henry Cavill (“The Man from U.N.C.L.E.”) as Superman/Clark Kent and also stars Oscar nominees Amy Adams (“American Hustle,” “Man of Steel”) as Lois Lane, Jesse Eisenberg (“The Social Network”) as Lex Luthor, Diane Lane (“Unfaithful,” “Man of Steel”) as Martha Kent, and Laurence Fishburne (“What’s Love Got to Do with It,” “Man of Steel”) as Perry White; Oscar winners Jeremy Irons (“Reversal of Fortune”) as Alfred, and Holly Hunter (“The Piano”) as Senator Finch; and Gal Gadot (the “Fast and Furious” films) as Wonder Woman/Diana Prince. 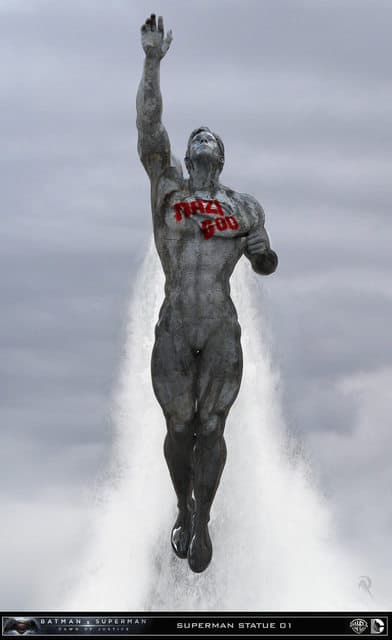 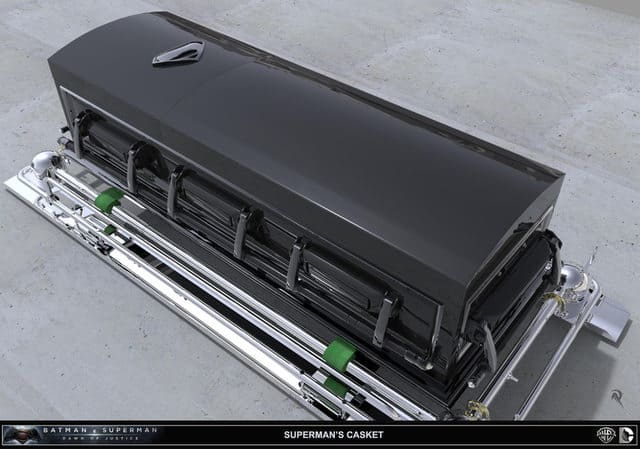 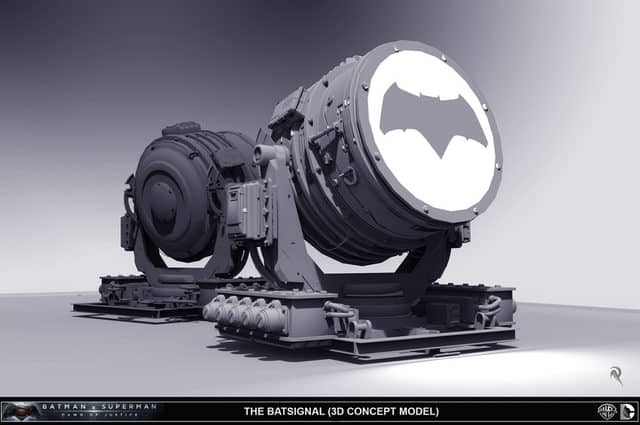