A new Aquaman image of Patrick Wilson’s Ocean Master in full costume from the upcoming DC film has come to the surface.

The World Of ‘Aquaman’ Assembles In New International Poster

Director James Wan has said in interviews that Aquaman will fully embrace the comic book looks of all the characters in the film. However, not much has been seen of Arthur Curry’s half-brother Orm in full costume but a new image surfaced on the DC Cinematic subreddit and offers what might be the best look at the film’s main villain yet!

You can check out the new image below! 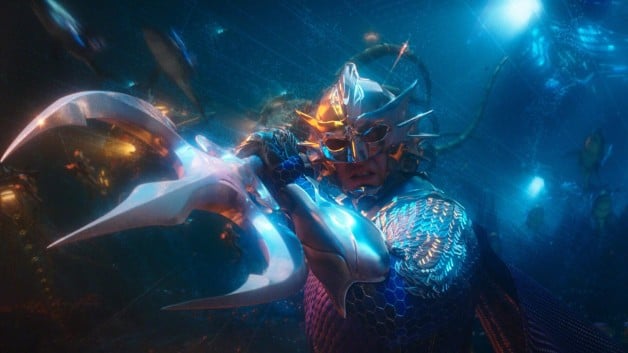