Since the season premiere, we have known that someone on Arrow will be killed off as we saw a flashforward to six months later with Oliver Queen in front of a tombstone and grieving someone. Well guess what – it has been roughly six months which means that next week’s episode will be someone’s final episode.

The CW has released images for the 18th episode of Season 4 titled “Eleven-Fifty Nine” as a hint to something running out of time along with the nod to a doctor pronouncing someone’s death at 11:59. The network also released an extended trailer where they promote it as the “End of an Era” which means that the death of said character will be huge to the series. Based on what we know, it seems that Malcolm may or may not be responsible for killing one of the characters and might be the “him” that the flashforward was referencing a few weeks ago.

You can check out all the images below along with the trailer and official description from The CW. 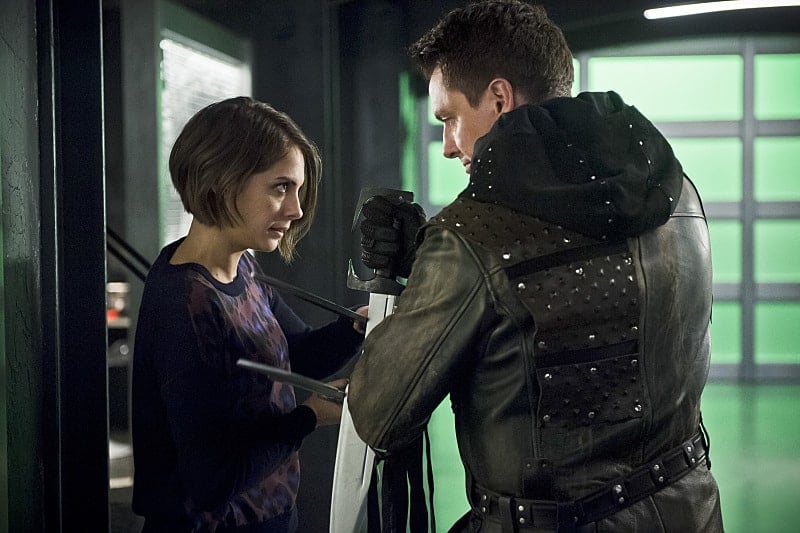 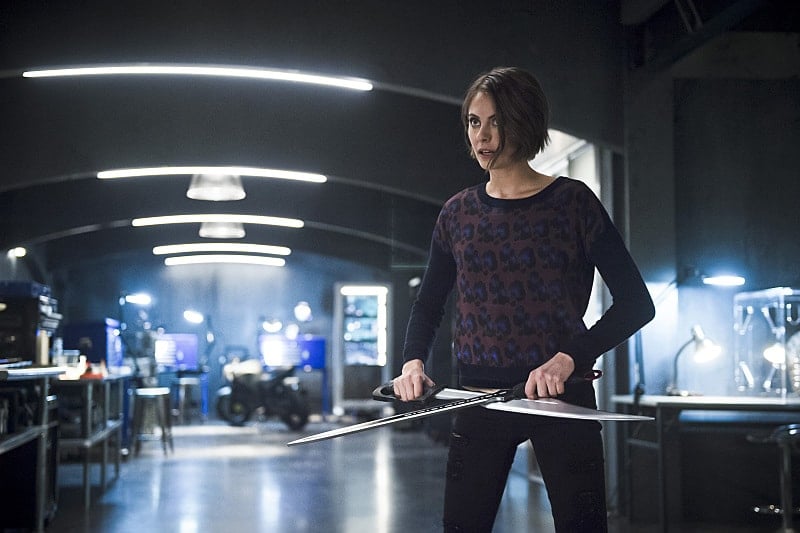 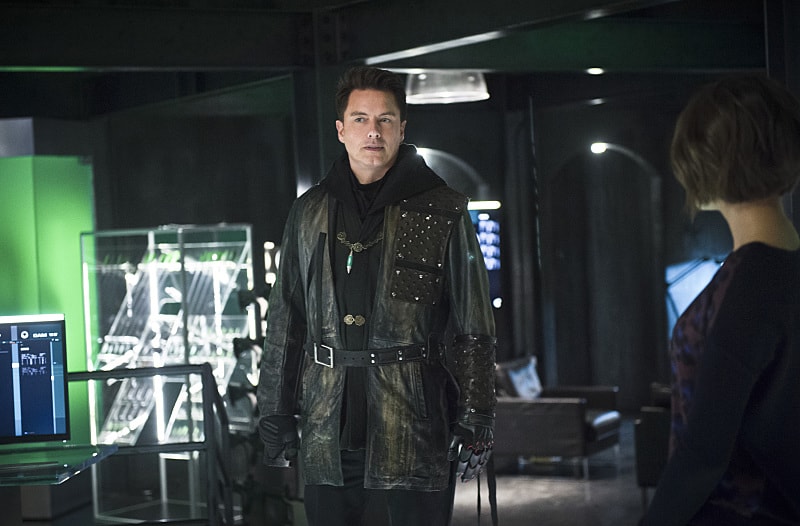 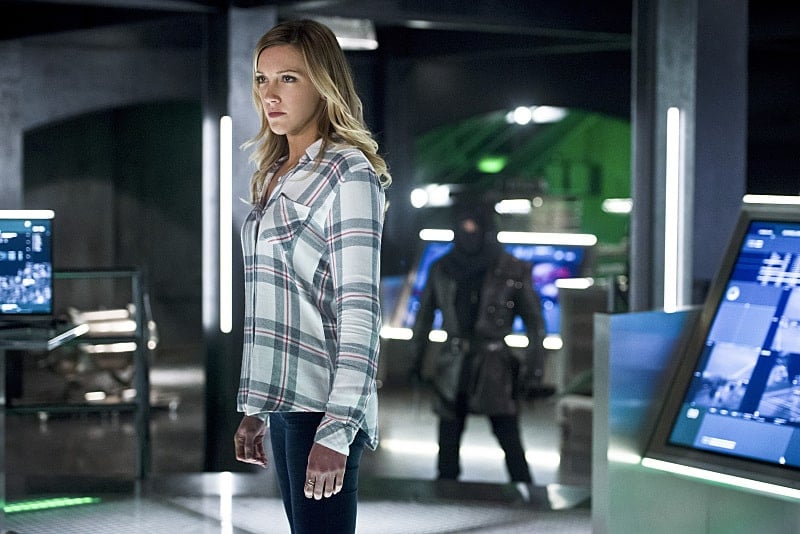 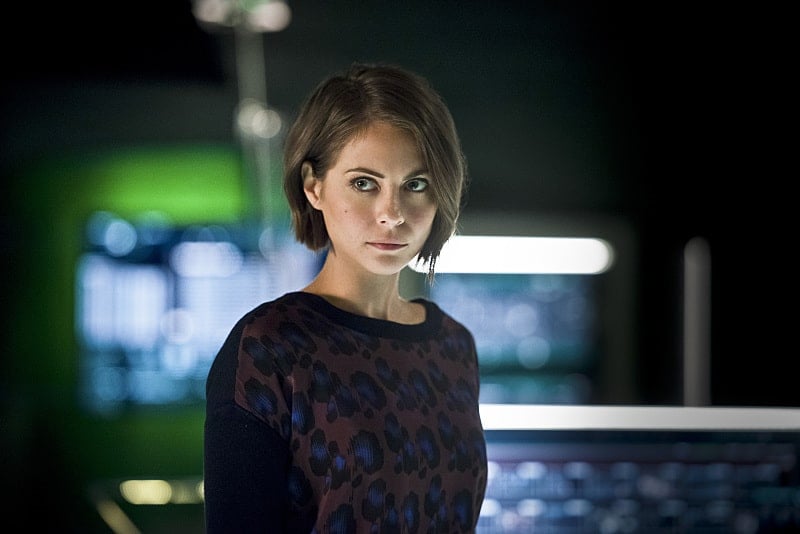 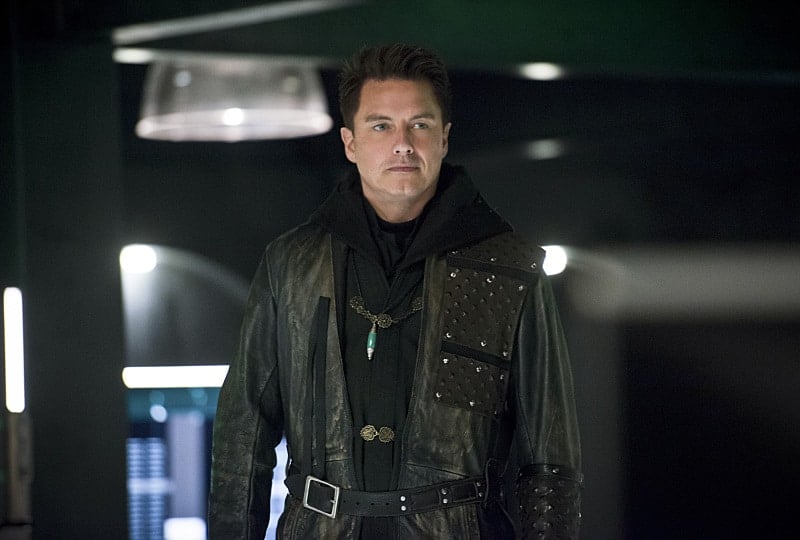 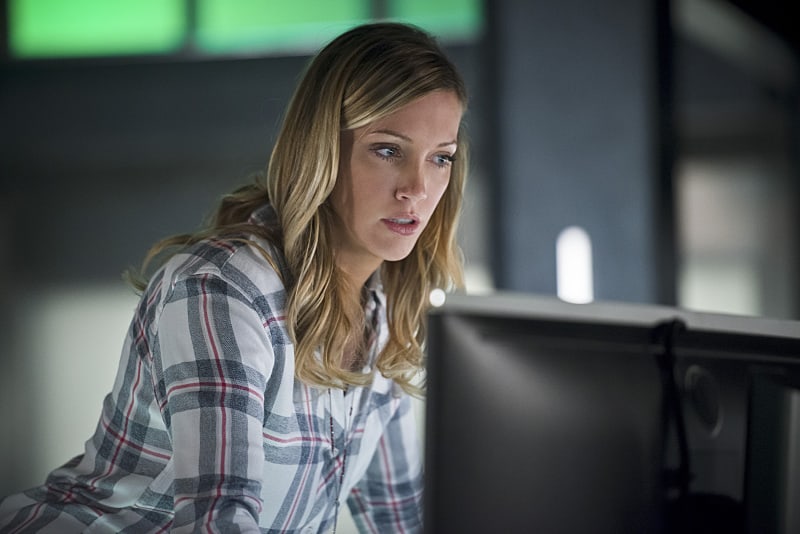 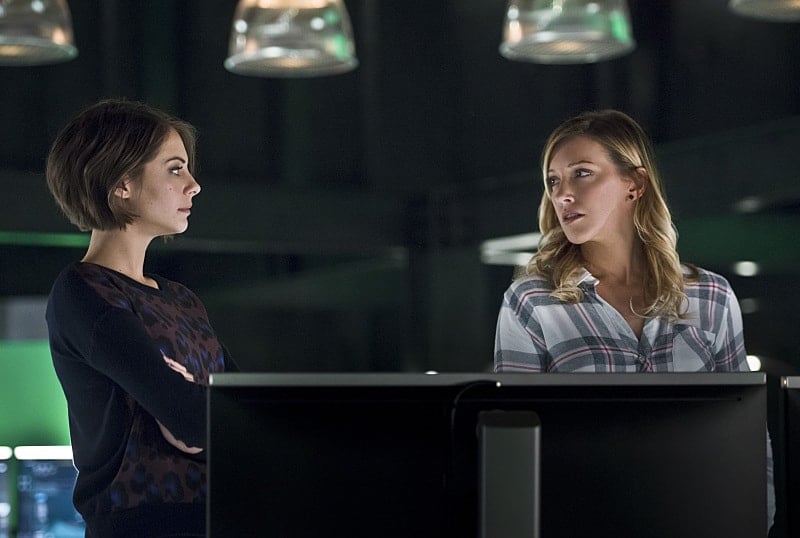 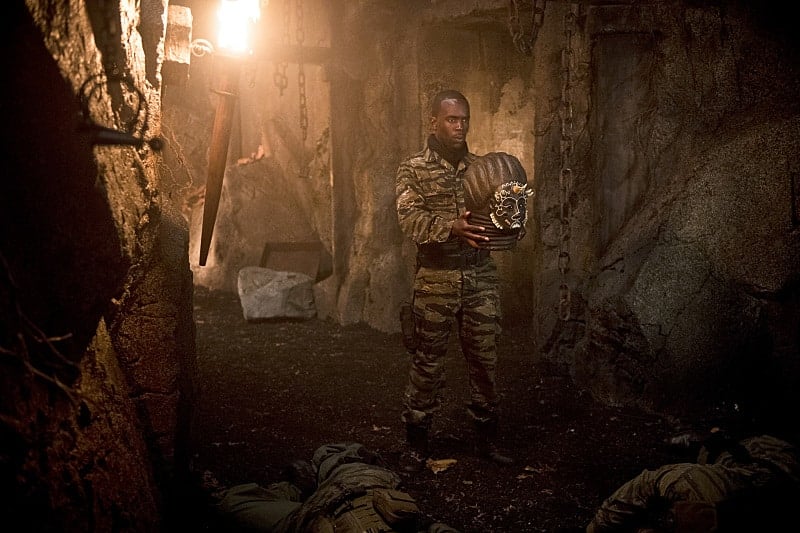 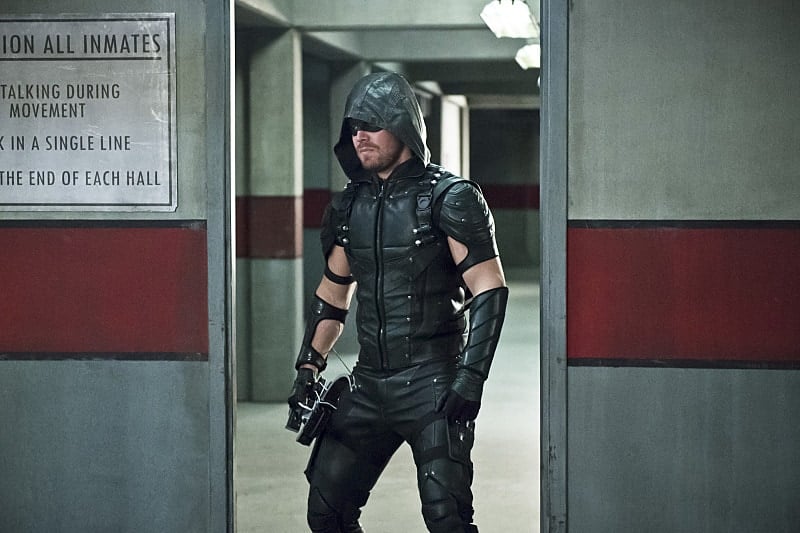 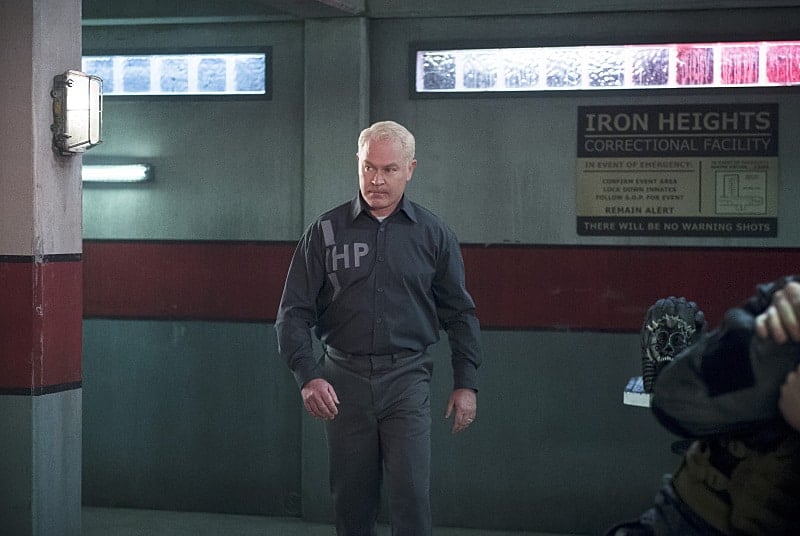 Arrow airs on Wednesday nights, 8/7c on The CW.