This week, Arrow returns from its final hiatus as the upcoming episode picks up right after where we left off in episode 15 “Taken” as Vixen (Megalyn E.K.) helped Team Green Arrow to take down Damien Darhk (Neal McDonough). The CW has released official promotional images for the 16th episode titled “Broken Hearts” which also features Damien in court as Laurel Lance (Katie Cassidy) deals with his case.

“Broken Hearts” also deals with the major breakup between Oliver Queen (Stephen Amell) and Felicity Smoak (Emily Bett Rickards). But that is not all, as famous Green Arrow villain Cupid (Amy Gumenick) is back in Star City to cause new trouble for the Emerald Archer.

And it appears that a fake wedding will be taking place between the former couple as a way to trick the villainous archer. You can check out all the 25 images below along with the official episode synopsis for “Broken Hearts”, released by The CW. 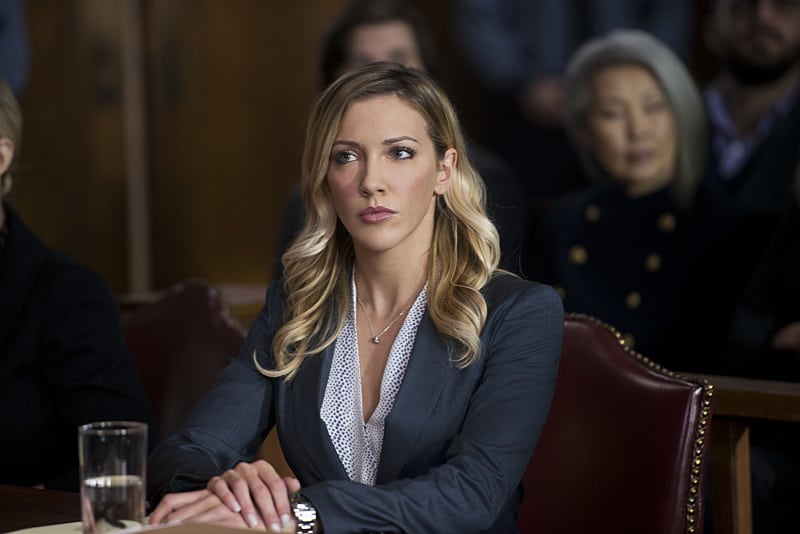 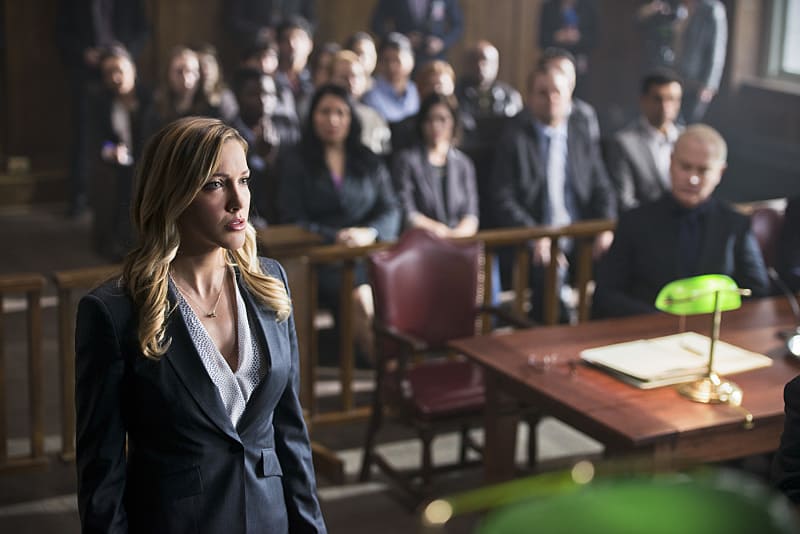 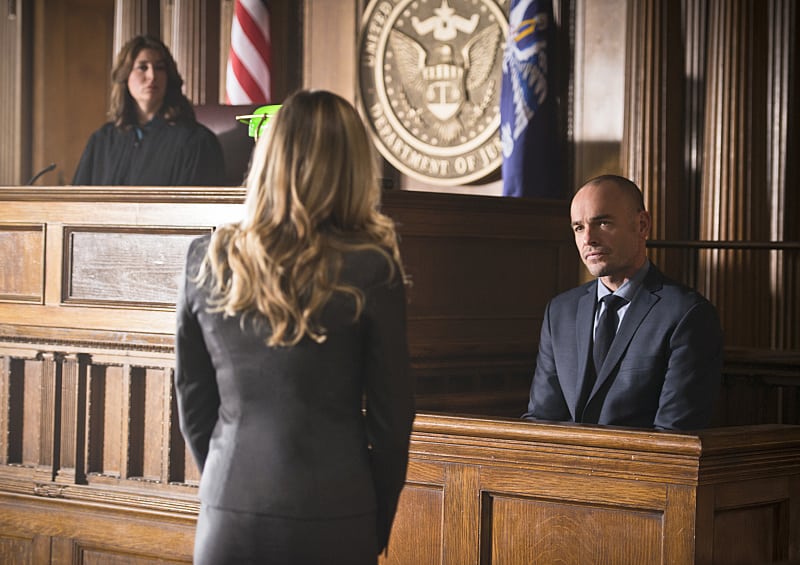 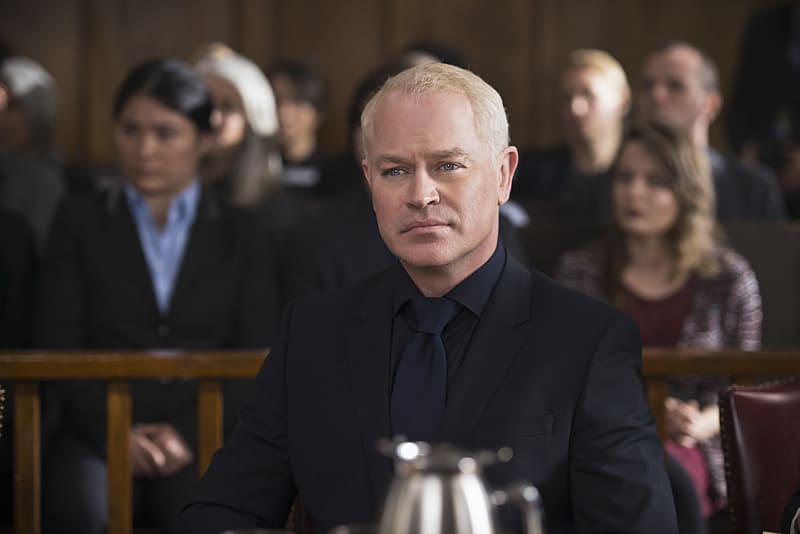 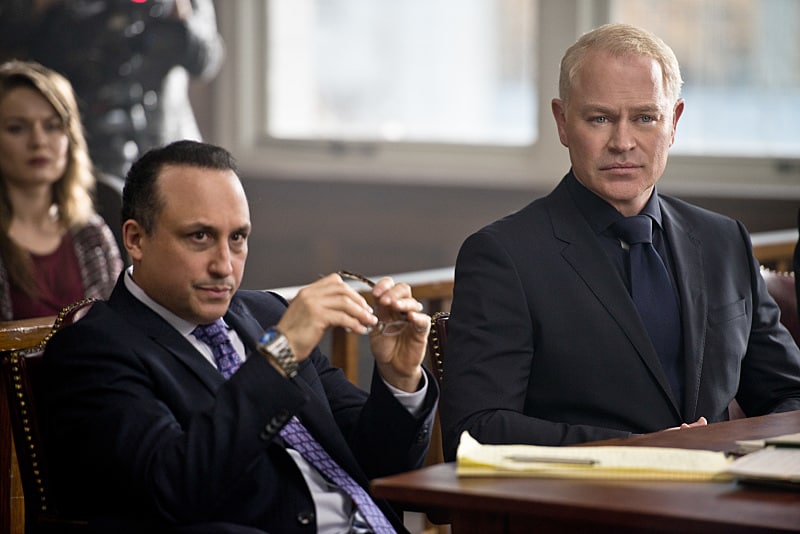 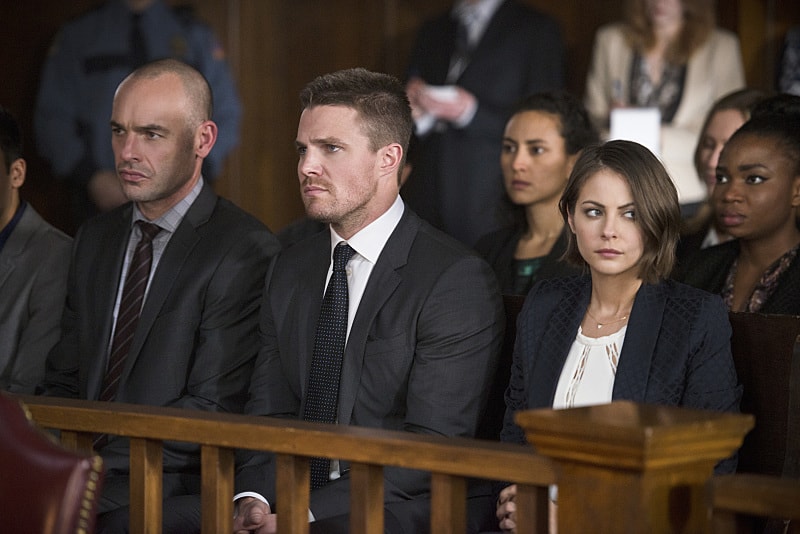 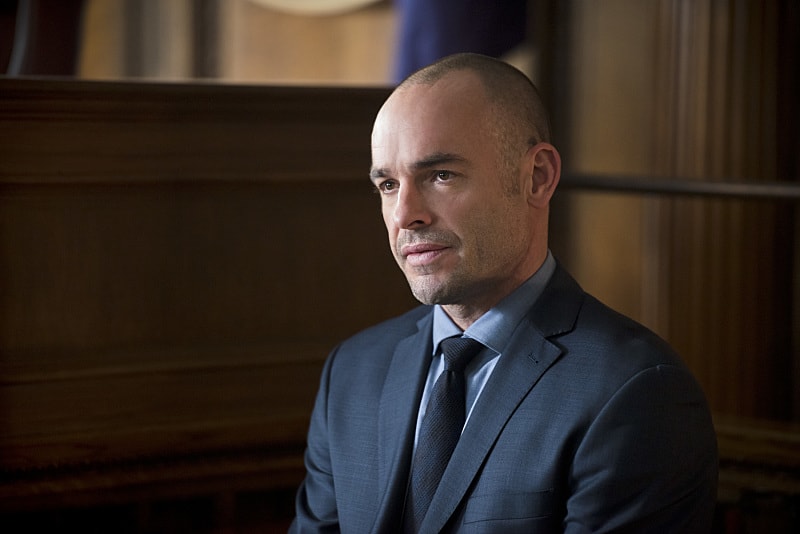 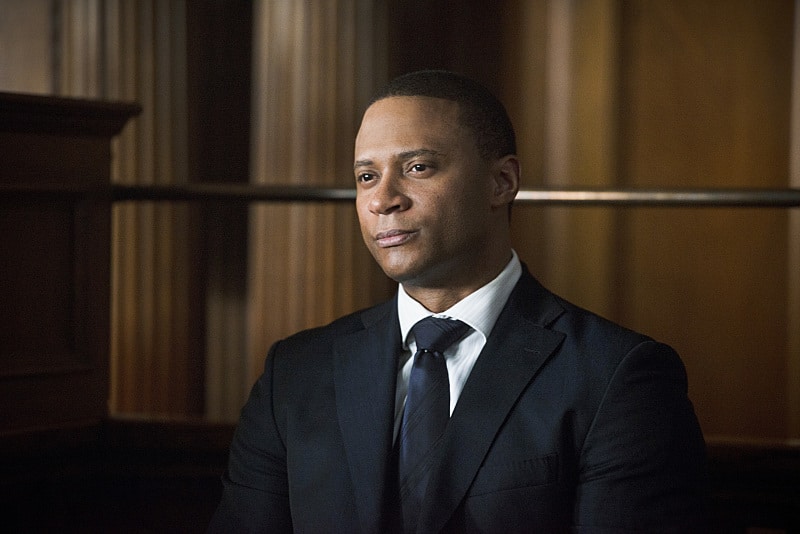 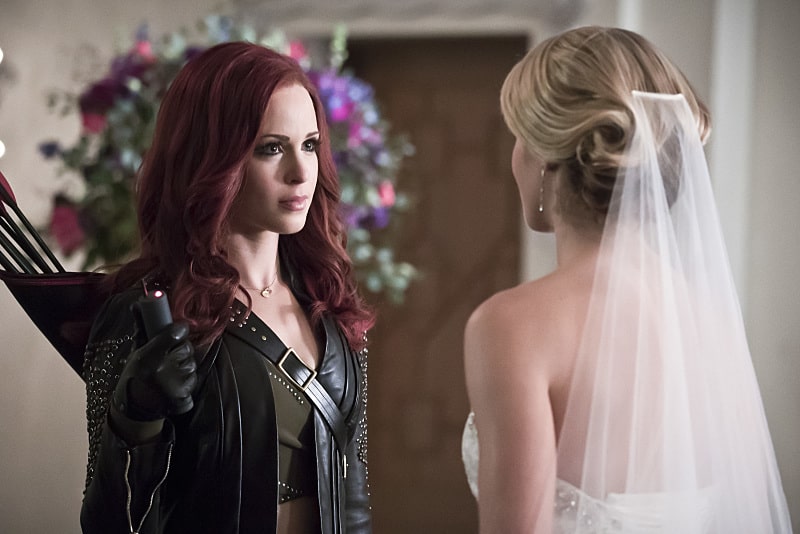 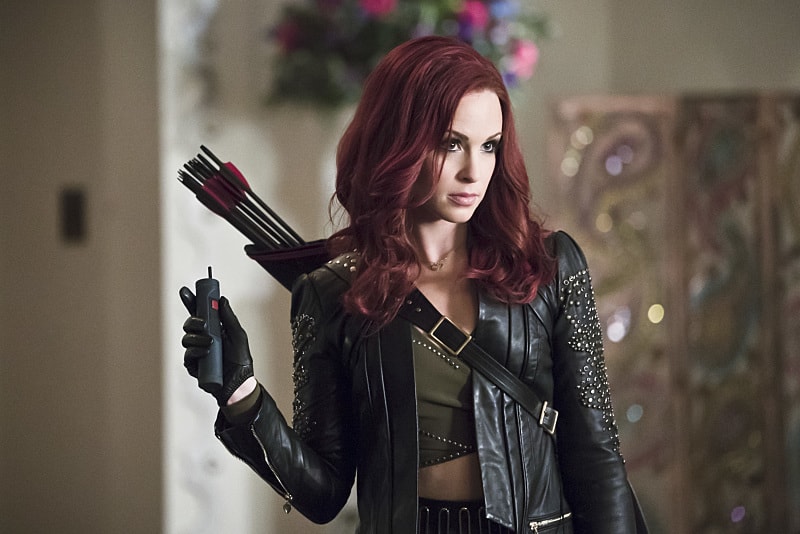 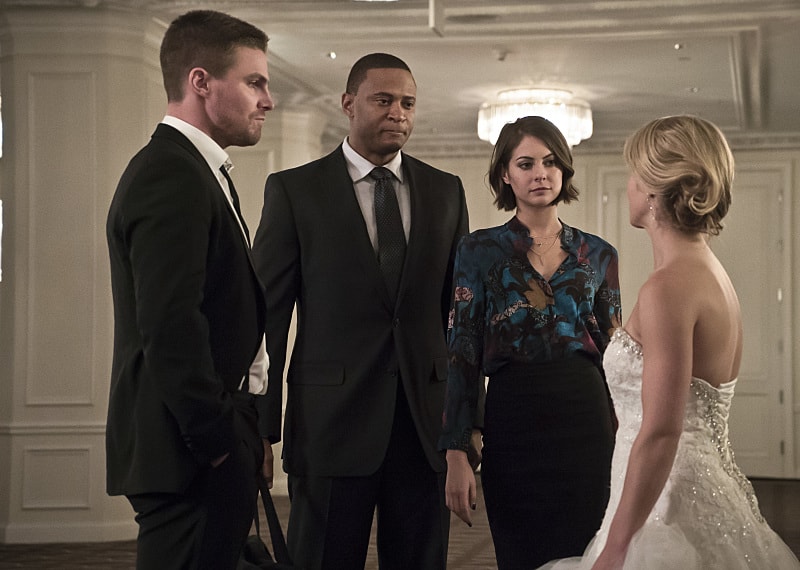 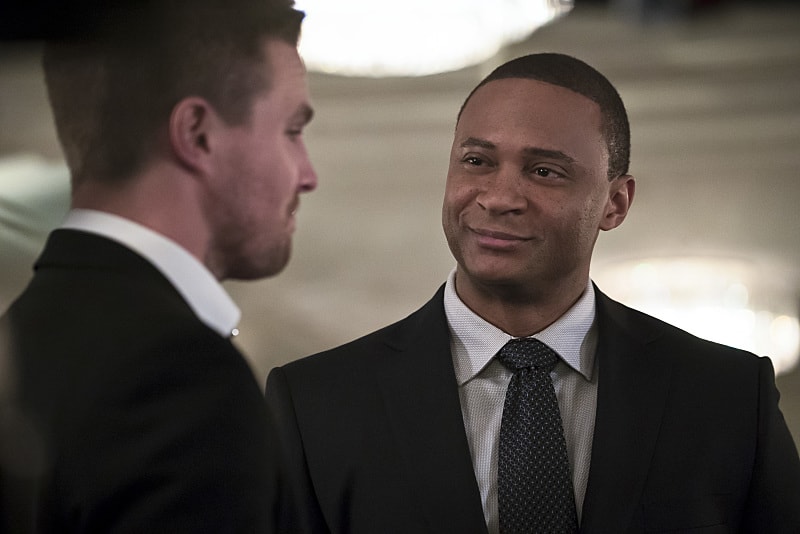 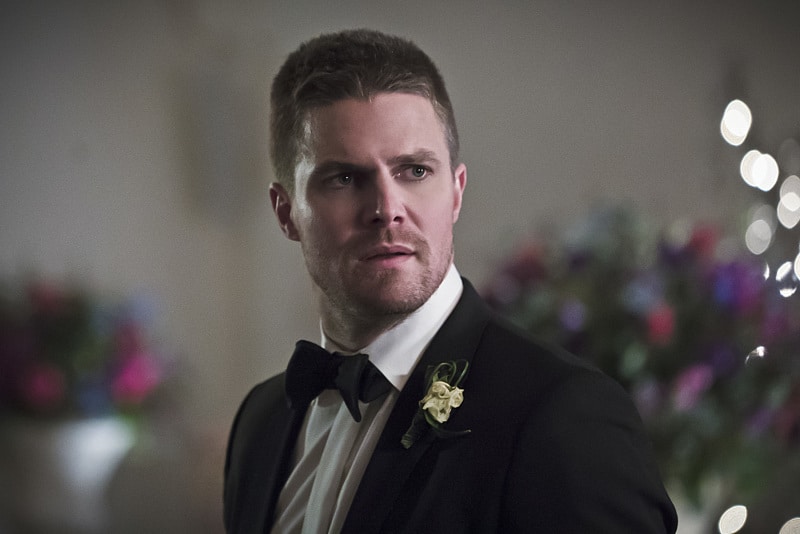 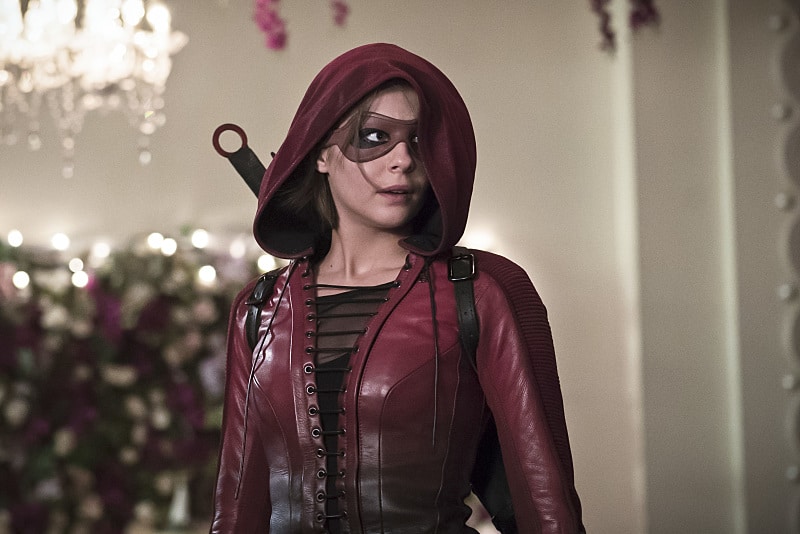 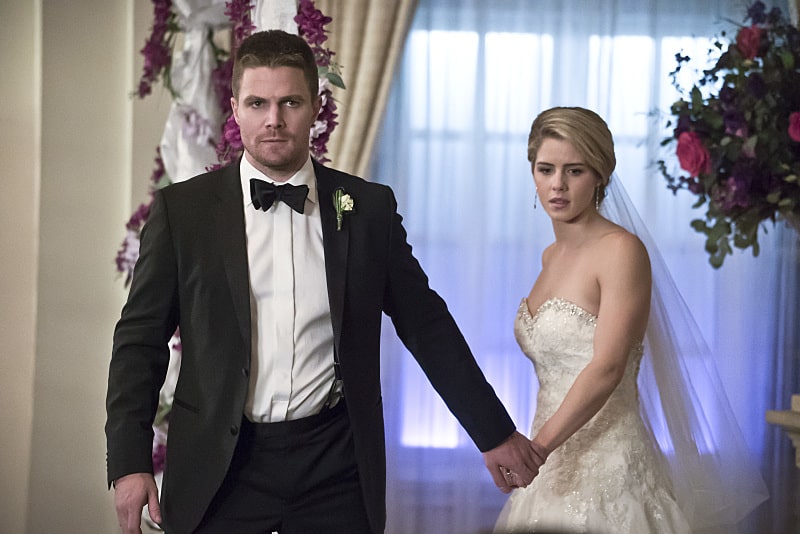 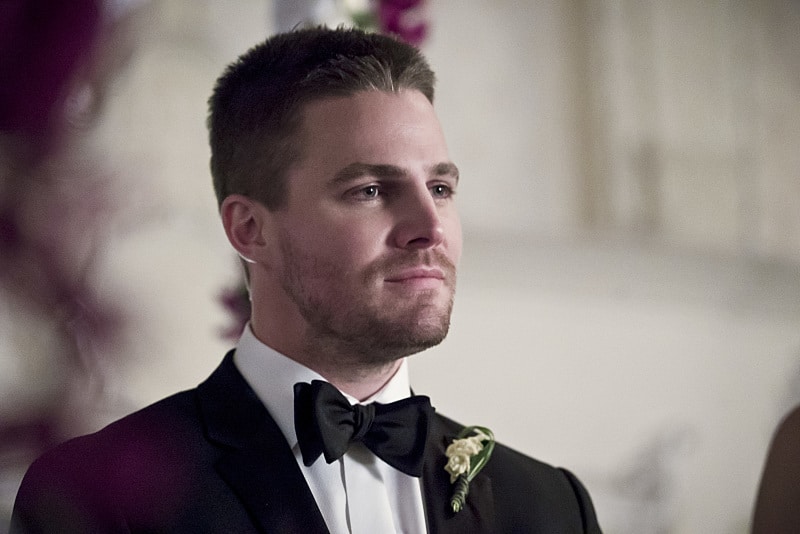 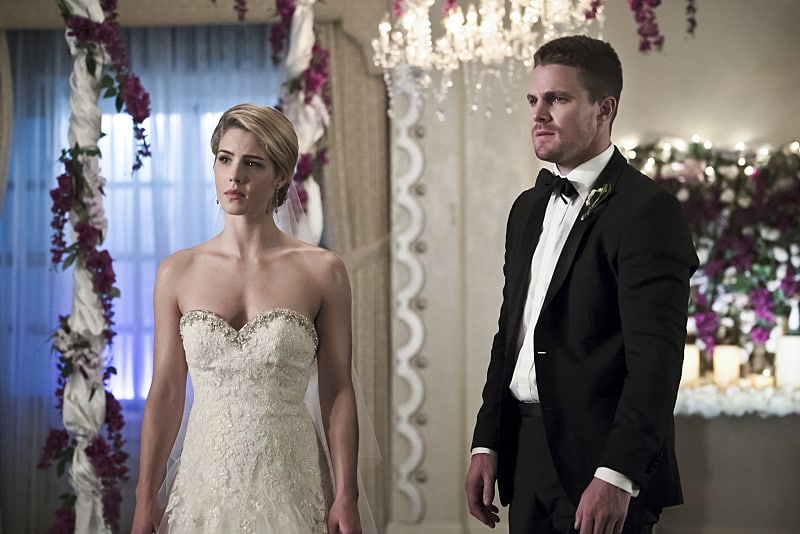 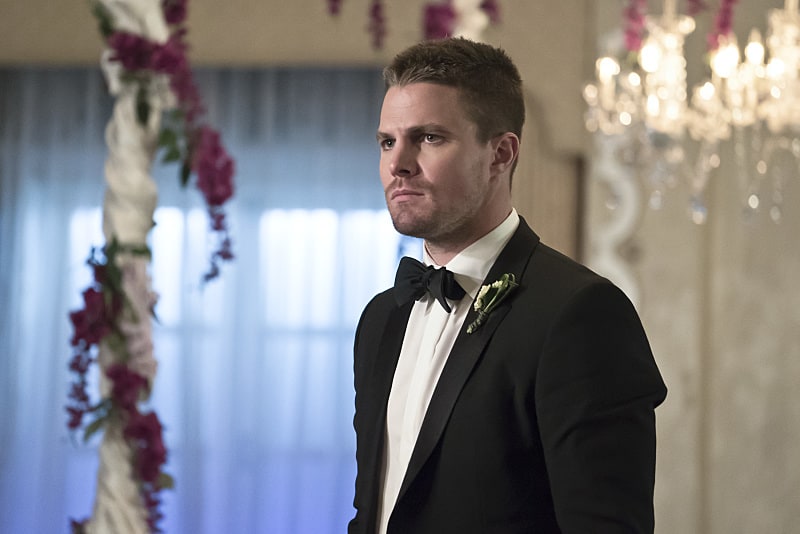 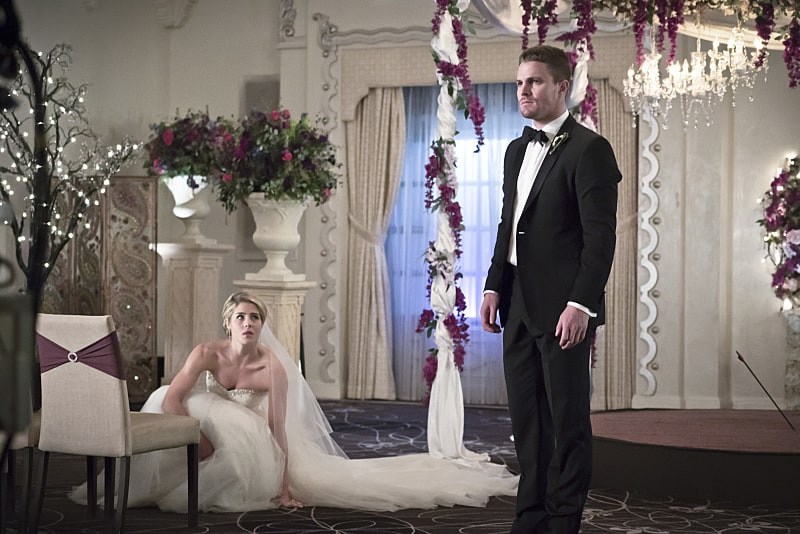 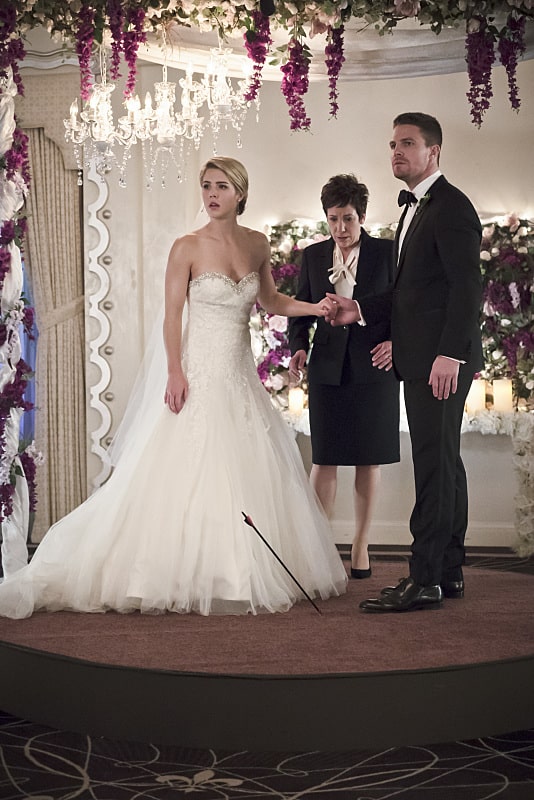 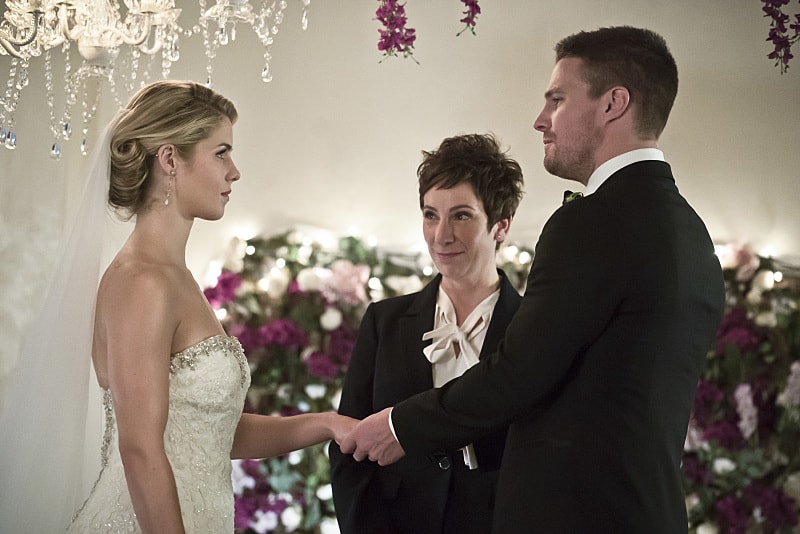 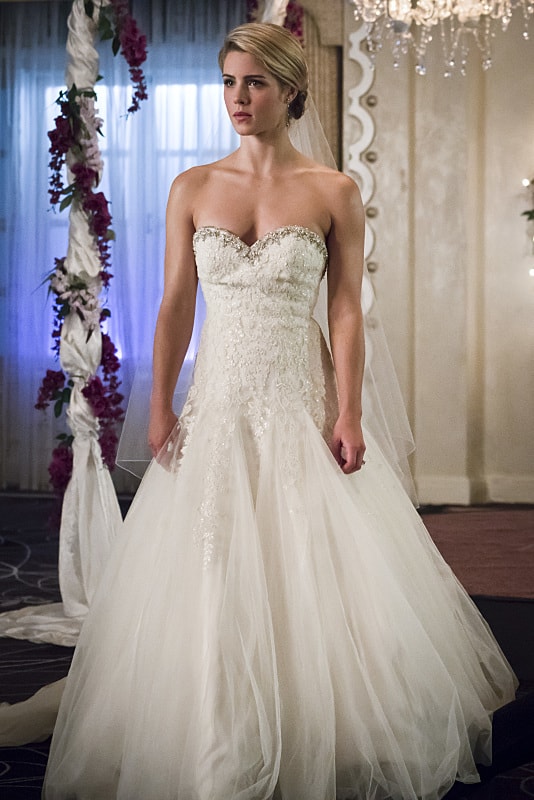 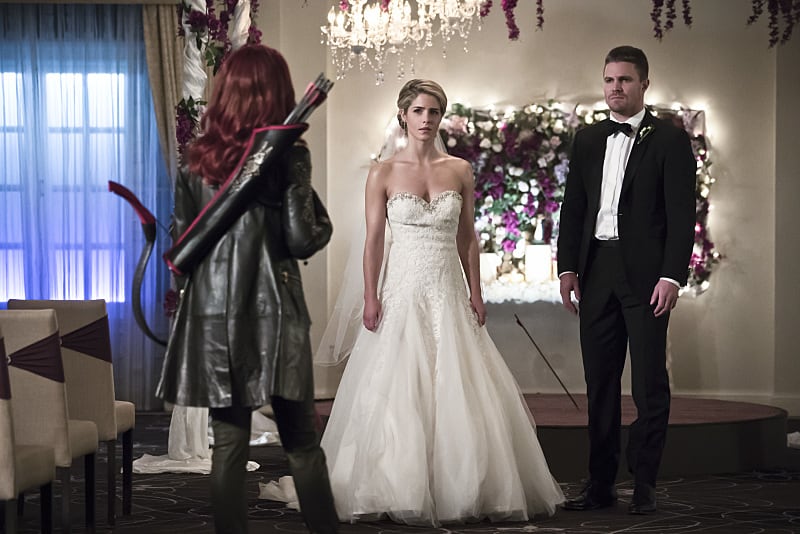 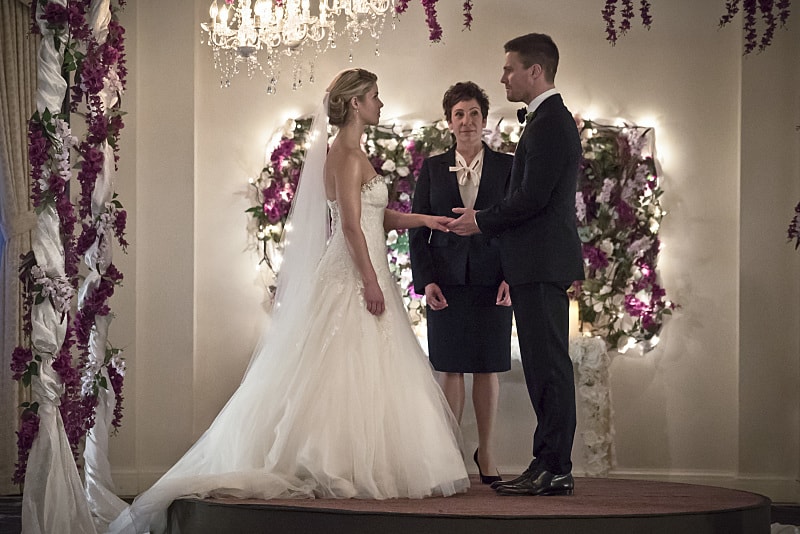 Arrow returns this Wednesday, 8/7c on The CW.