With five weeks remaining till Arrow’s fifth season kicks off on The CW, we are getting more glimpses of what is coming in the new season of the Green Arrow series. The CW released today the first episode photos for the Season 5 premiere titled “Legacy” where we will see the introduction of the new villain, Prometheus, as well as the exploration of Oliver’s flashbacks when he was in Russia and how he became part of the Bratva. Check out the photos below as well as the Season 5 synopsis, in case you missed it. 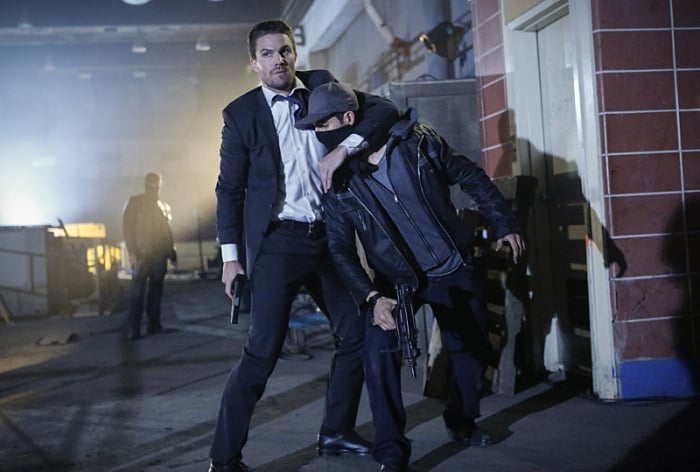 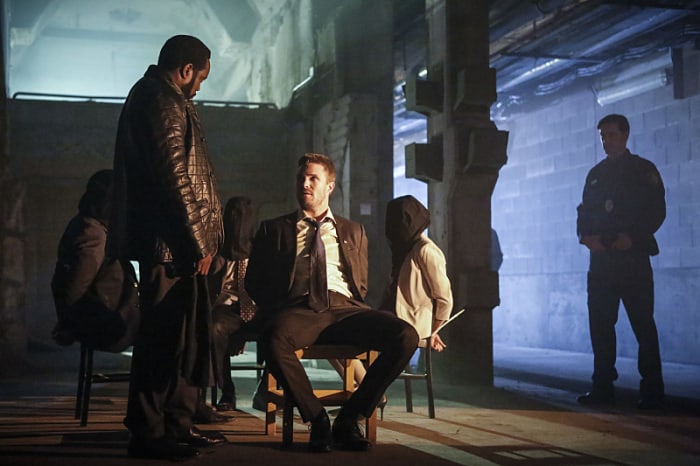 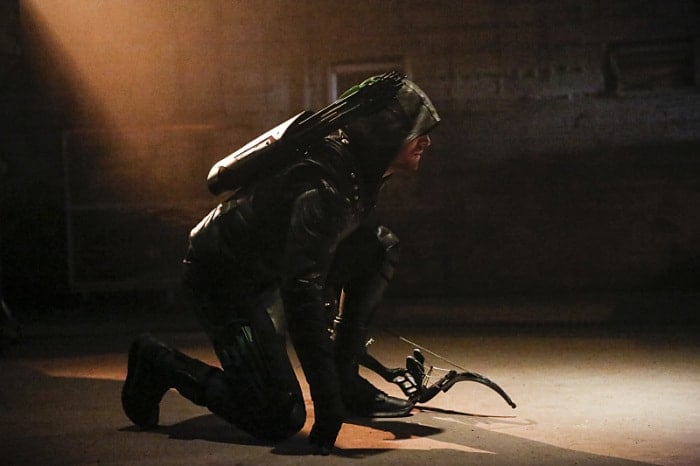 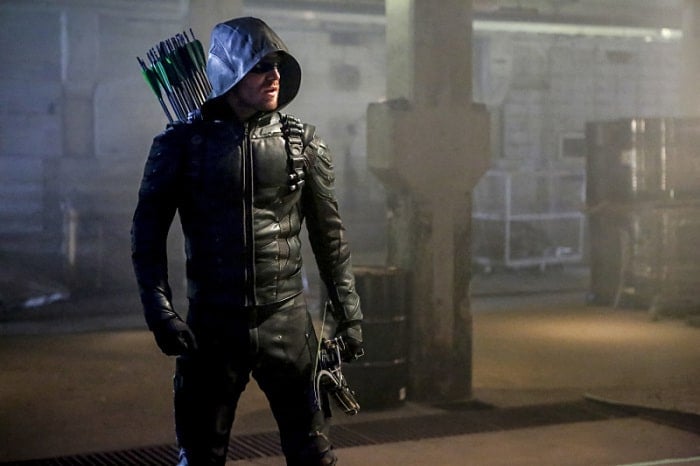 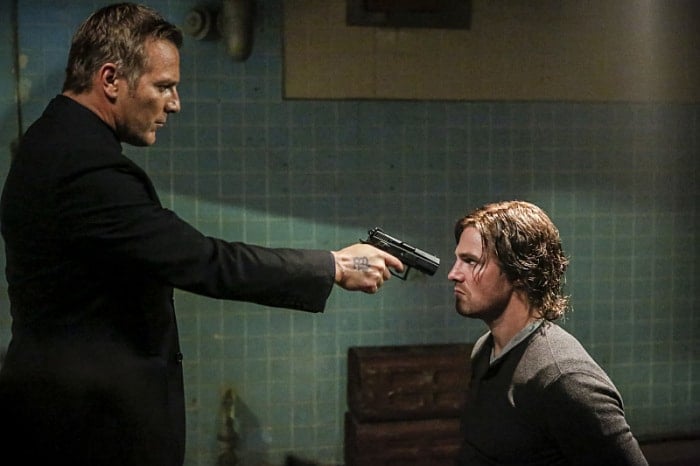 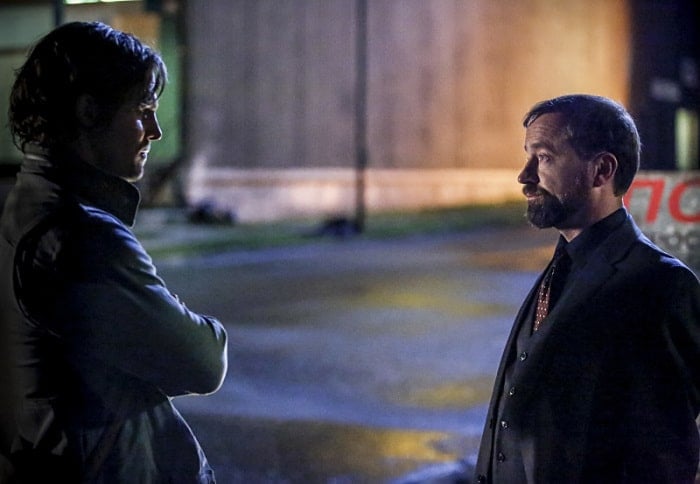 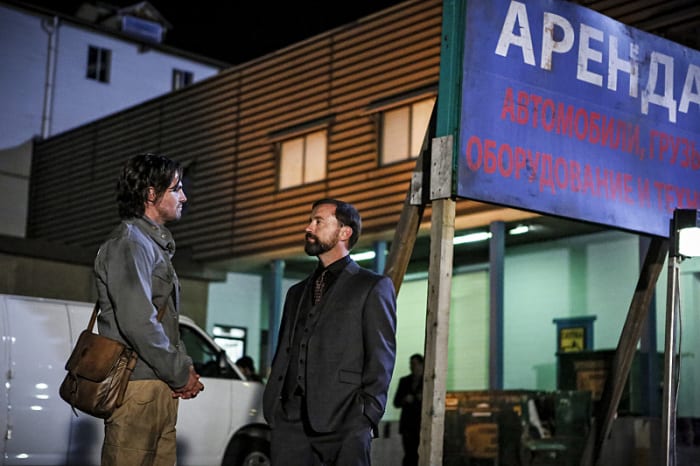 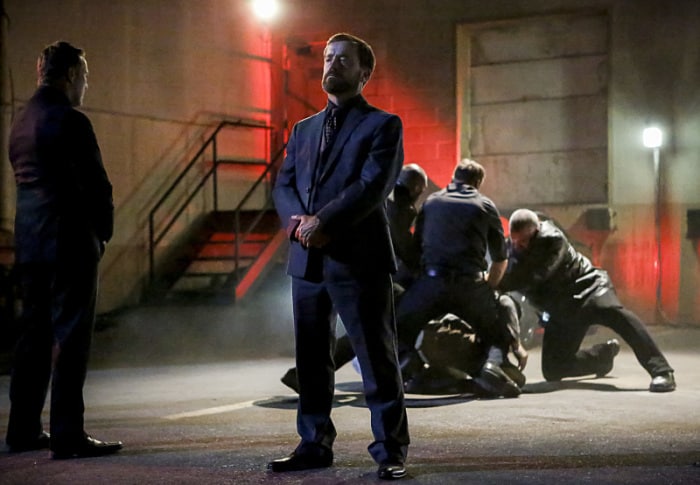 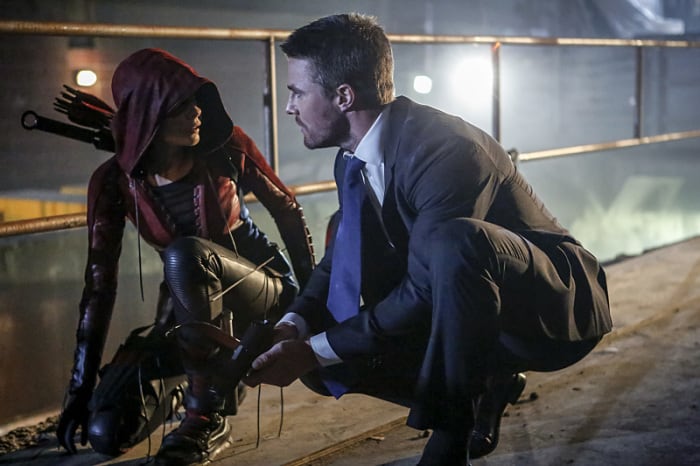 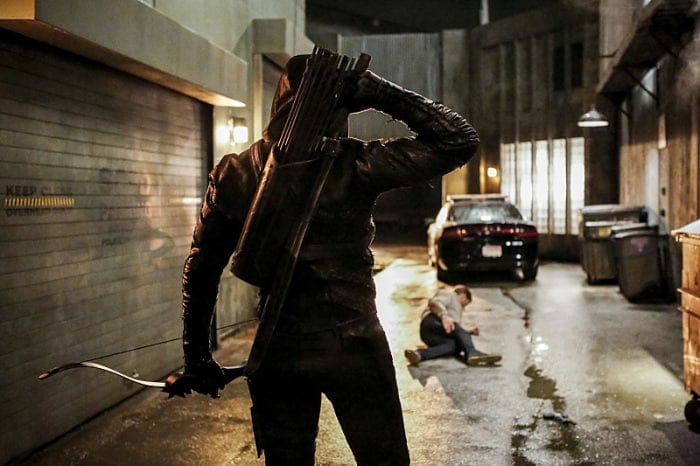 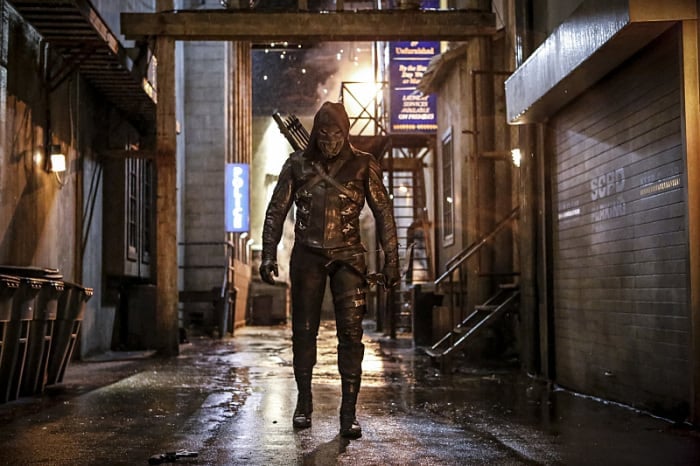 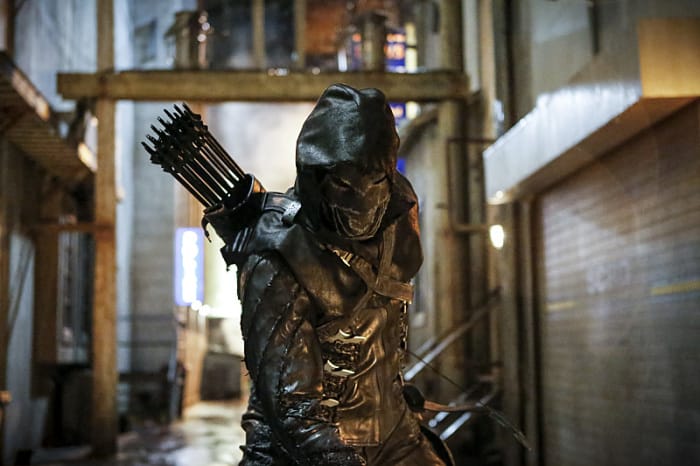 “After a violent shipwreck, billionaire playboy Oliver Queen (Stephen Amell) was missing and presumed dead for five years before being discovered alive on a remote island in the North China Sea. He returned home to Star City, bent on righting the wrongs done by his family and fighting injustice. As the Green Arrow, he protects his city with the help of former soldier John Diggle (David Ramsey), computer-science expert Felicity Smoak (Emily Bett Rickards), his vigilante-trained sister Thea Queen (Willa Holland), former police captain Quentin Lance (Paul Blackthorne), and brilliant inventor Curtis Holt (Echo Kellum). But sinister players with a connection to Oliver’s past will push the team to its breaking point, threatening everything Oliver’s worked for and his legacy as the Green Arrow.”