Skip to content
by Andy Behbakht on October 5, 2016
Previous3 of 12Next 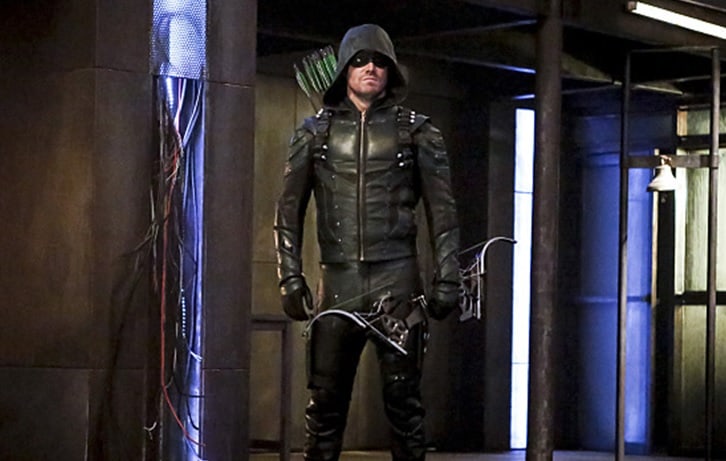 Arrow has officially kicked off his fifth year on The CW as the Emerald Archer continues his mission to protect Star City, with the season five premiere which aired tonight. After the airing of “Legacy”, The CW aired a brief TV spot for next week’s episode titled “The Recruits”.

The title refers to some of the new faces we will be seeing this year on Team Arrow, as Oliver is putting together a new version of the team. You can check out the trailer below along with official promotional images and the synopsis for next week’s episode - be aware of some potential spoilers though.

Arrow Season 5 airs on Wednesday nights at 8/7c on The CW. Make sure to check back at Heroic Hollywood after every single episode of season 5 for our weekly reviews. 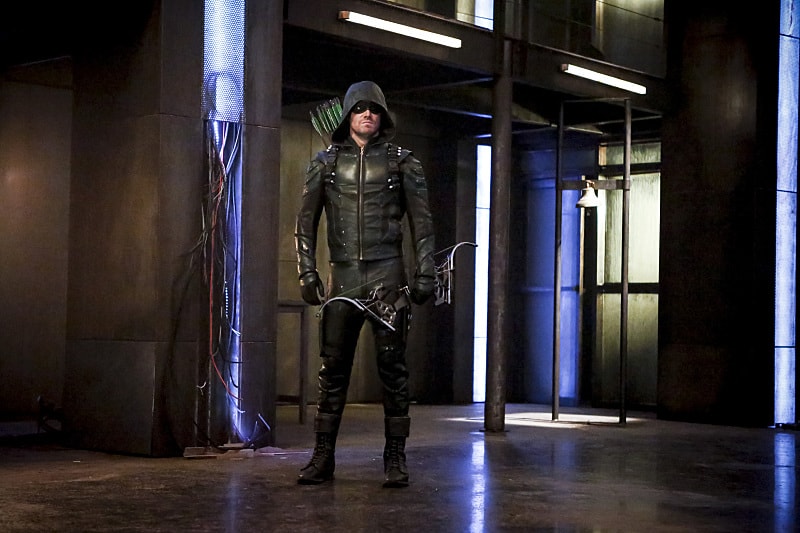 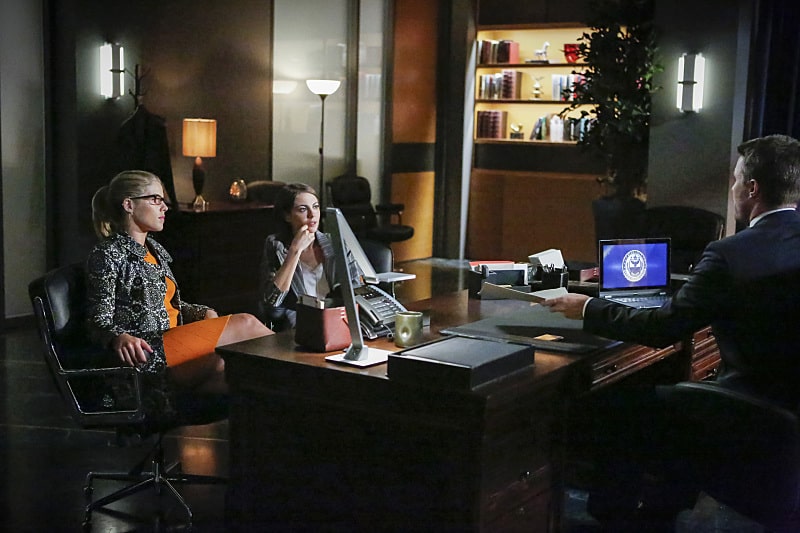 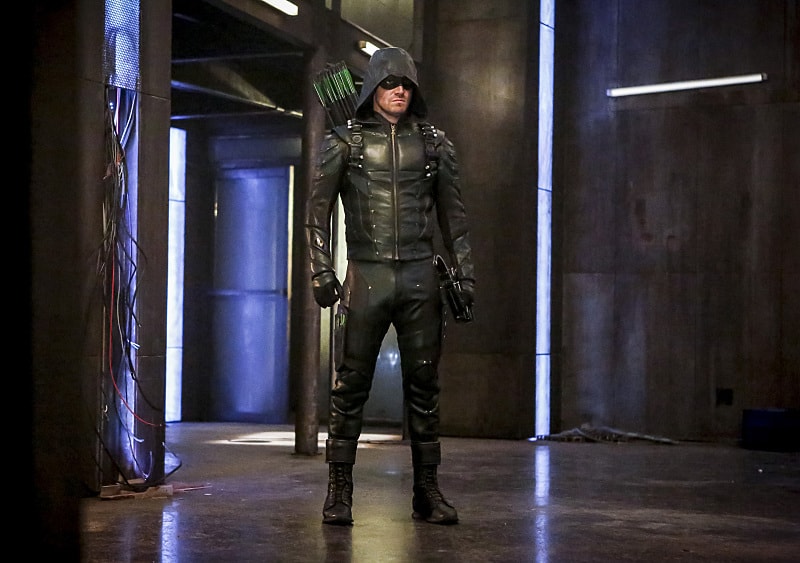 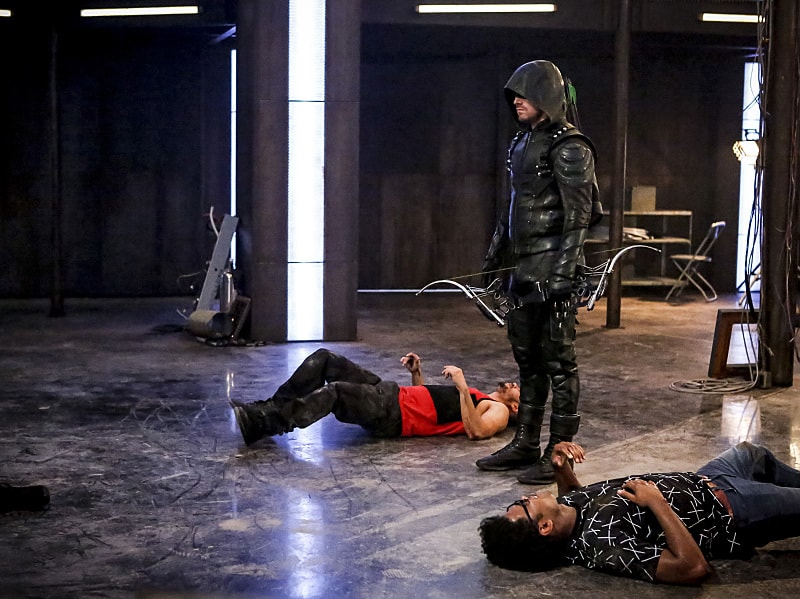 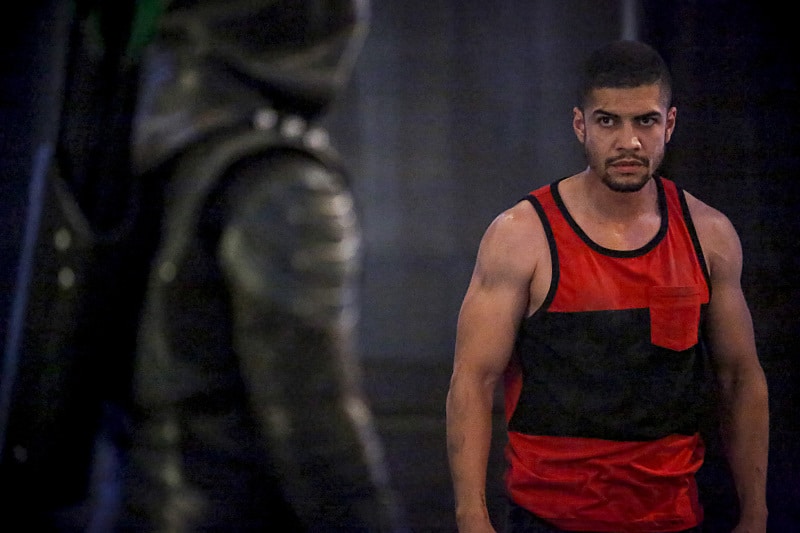 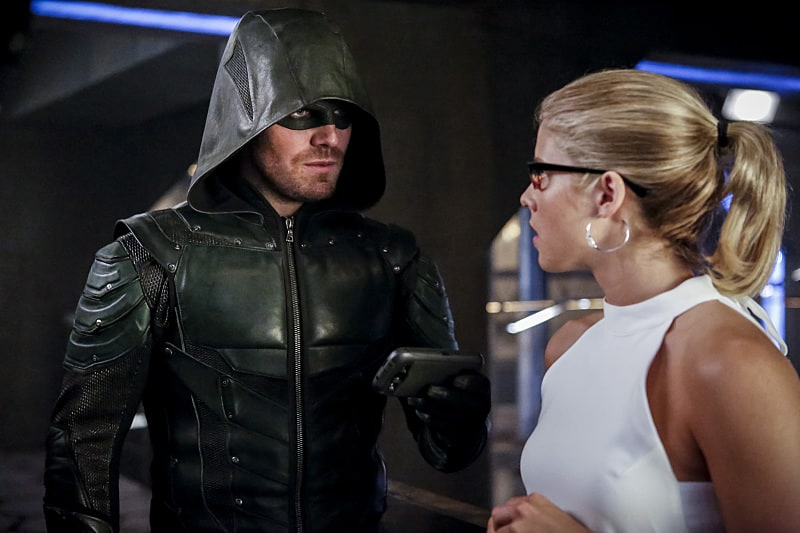 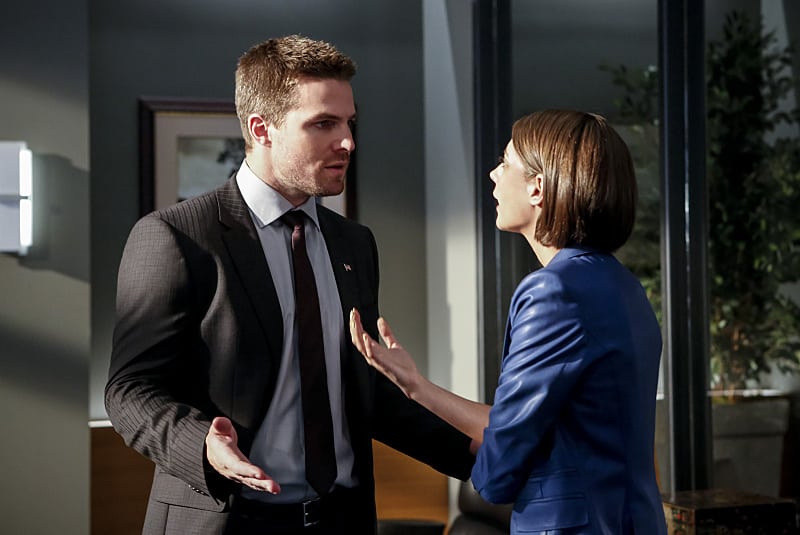 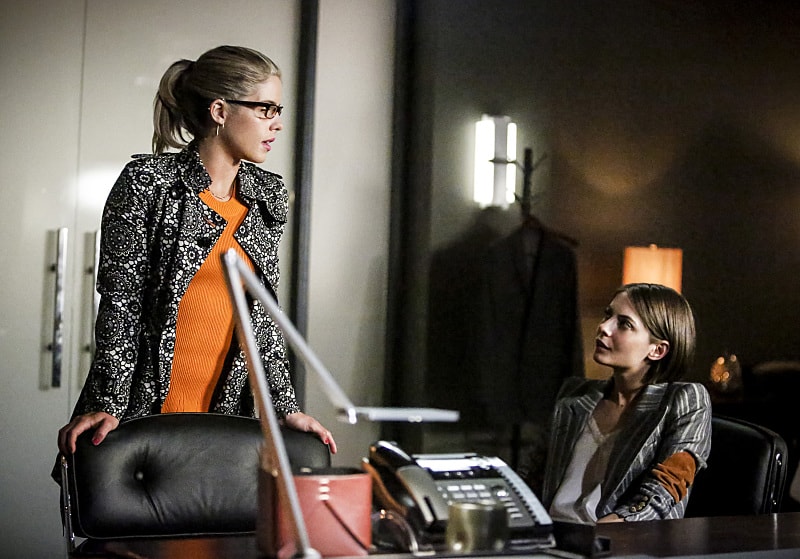 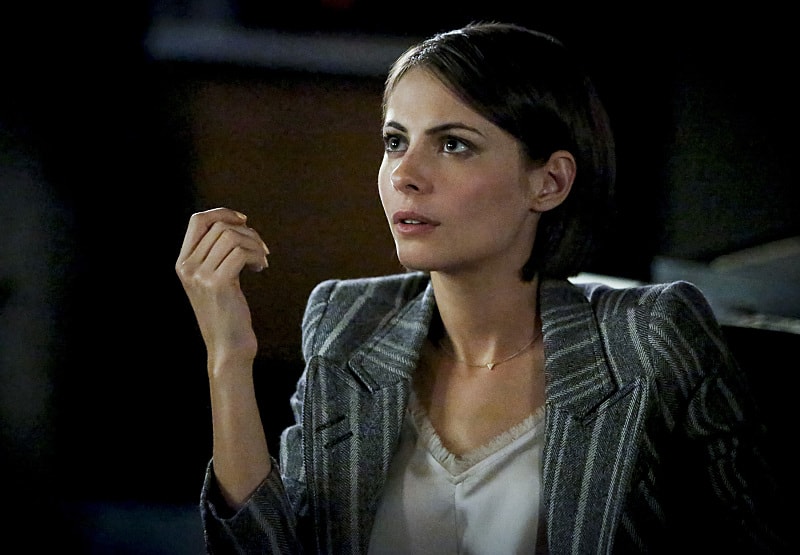 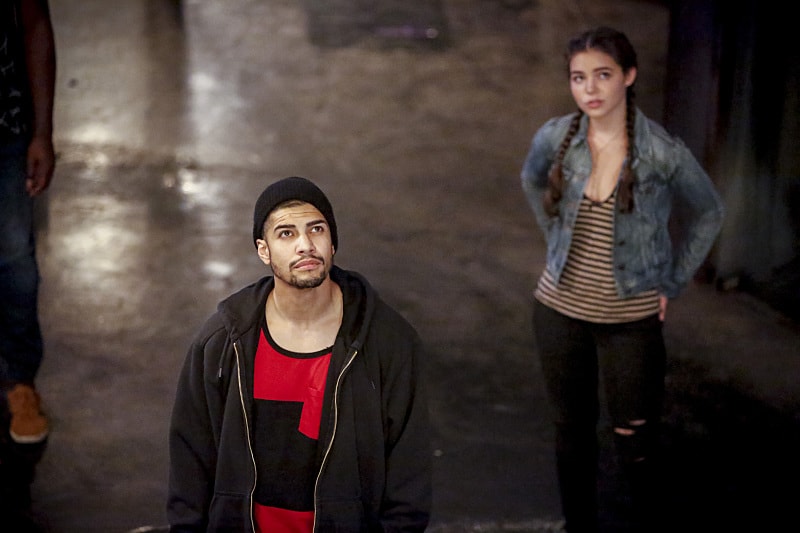 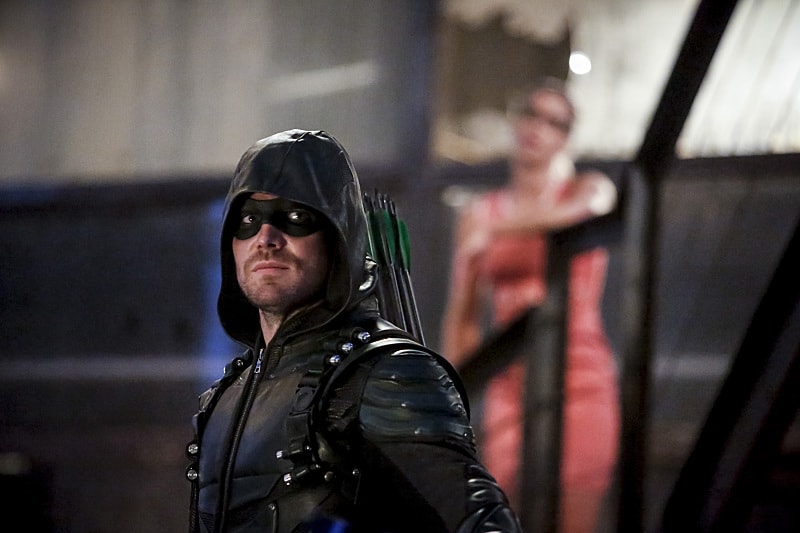 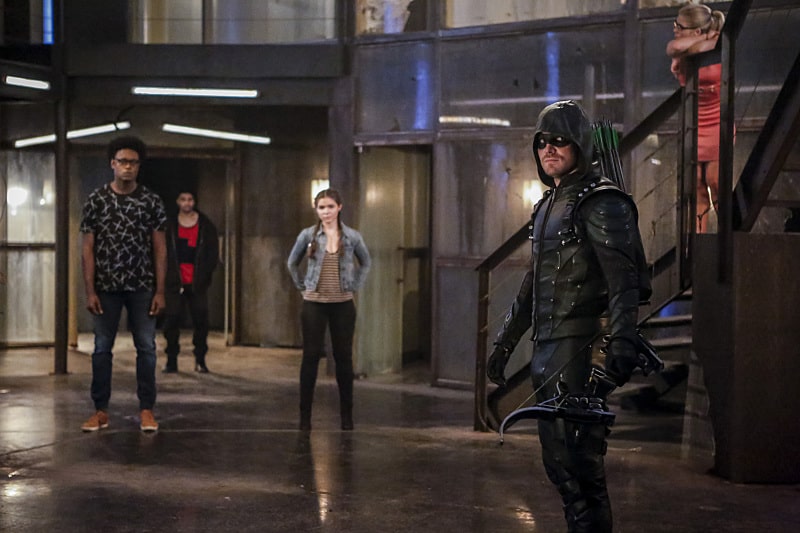