Skip to content
by Sebastian Peris on October 28, 2019
Previous2 of 6Next 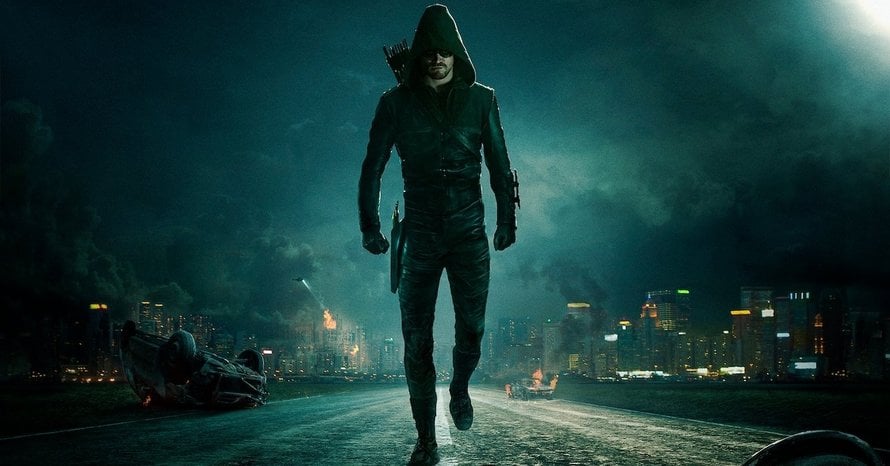 The CW released new photos from the fourth episode of Arrow season 8 featuring Stephen Amell's return to the Arrowcave.

To date, much of the Arrow's eighth season has centered on Oliver Queen and his efforts to prevent the coming Crisis on Infinite Earths. However, The CW released new photos from the fourth episode of the final season that reveal Stephen Amell's Oliver Queen will soon return home to the Arrowcave.

The episode, titled "Present Tense," will find a new version of Deathstroke arriving in Star City and the villain's presence prompts Stephen Amell's Oliver Queen to join Team Arrow on a mission to handle the deadly assassin themselves. In addition to new photos of Oliver Queen / Green Arrow, the gallery offers fans a new look at David Ramsey's John Diggle, Katie Cassidy's Laurel, Juliana Harkavy's Dinah, Echo Kellum's Curtis Holt/Mr. Terrific, and Rick Gonzalez' Rene. LaMonica Garett's The Monitor, who recruited Stephen Amell's Oliver Queen on a mission to save the multiverse at the end of the previous season, is also featured. 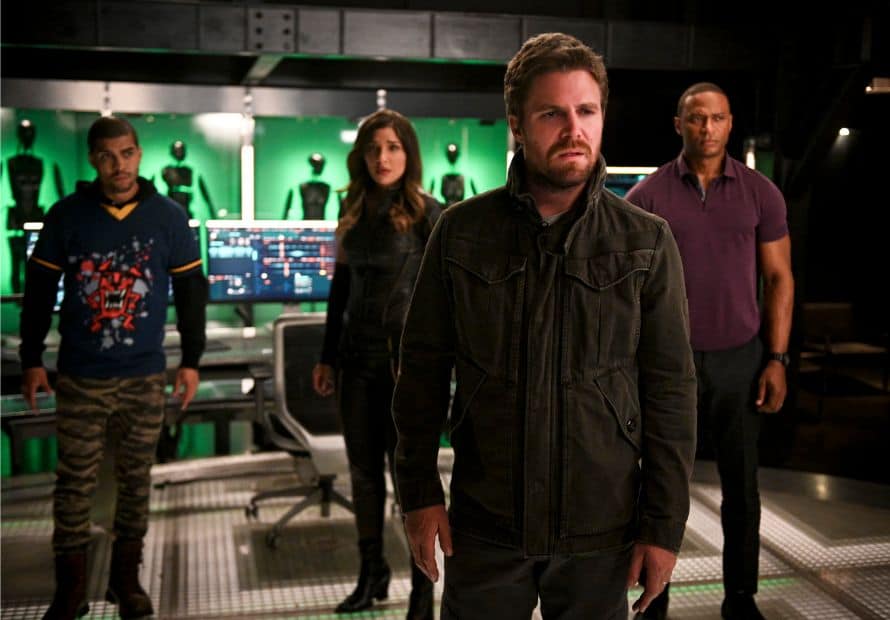 The series continues this week with the episode titled "Leap of Faith" and you can read The CW's official synopsis below:

Arrow season 8 airs on Tuesday nights at 8 p.m. ET/PT on The CW. 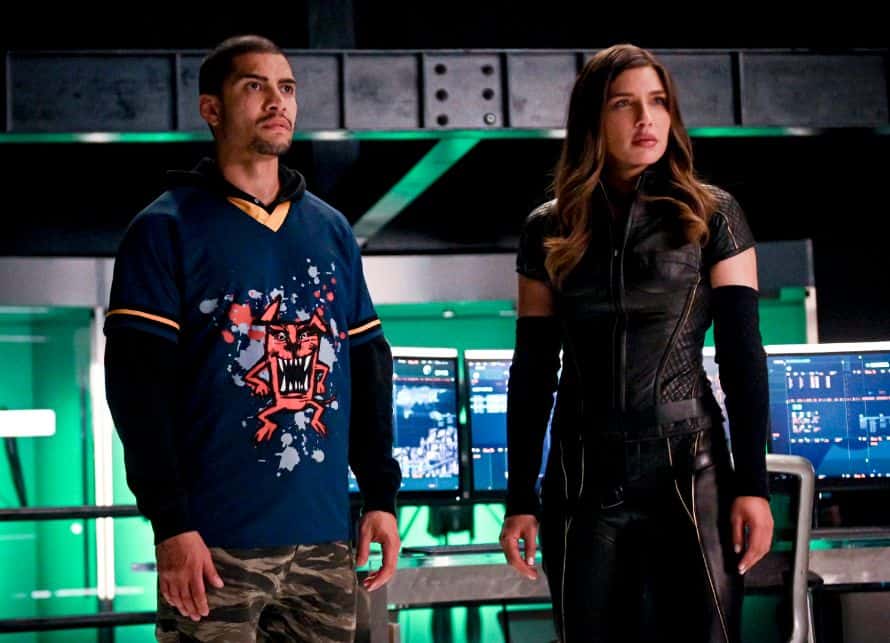 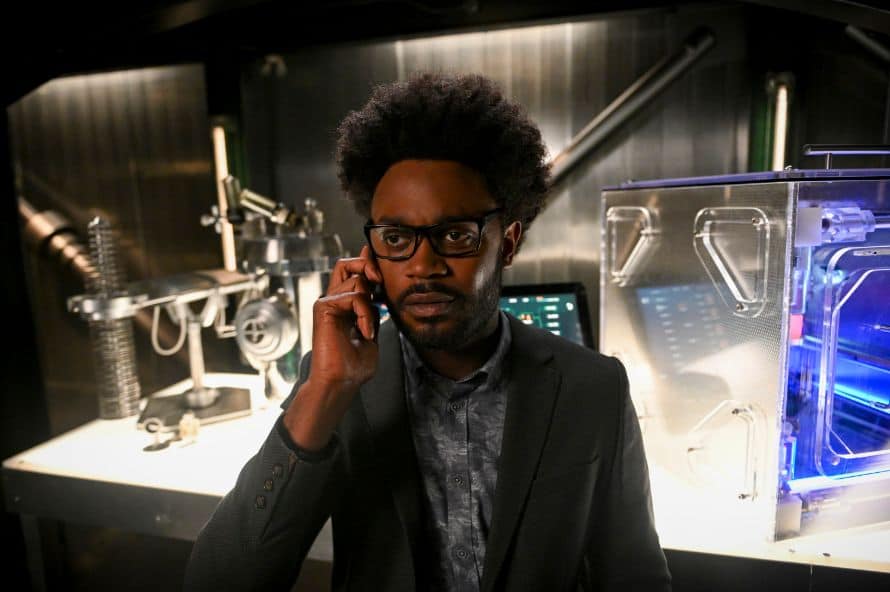 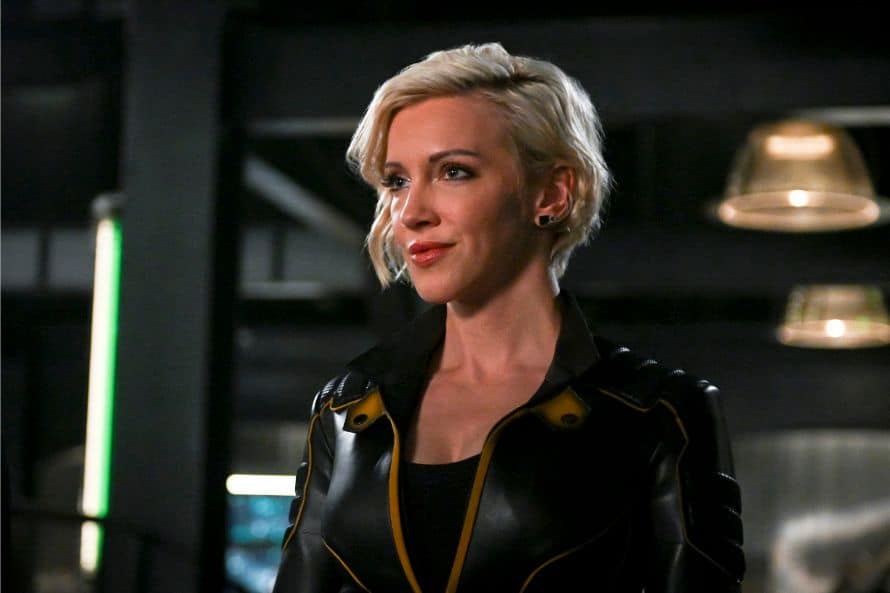 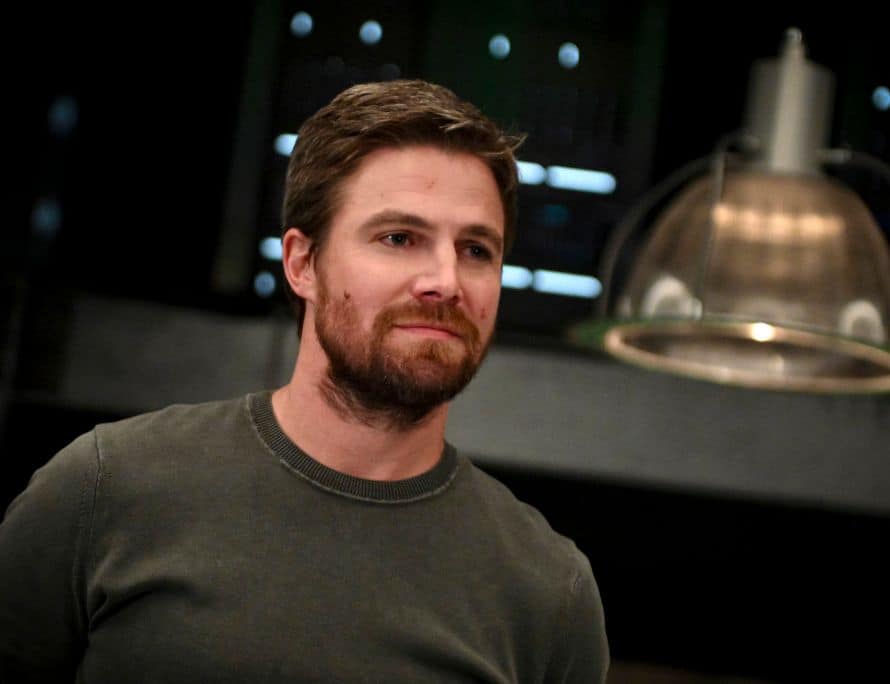 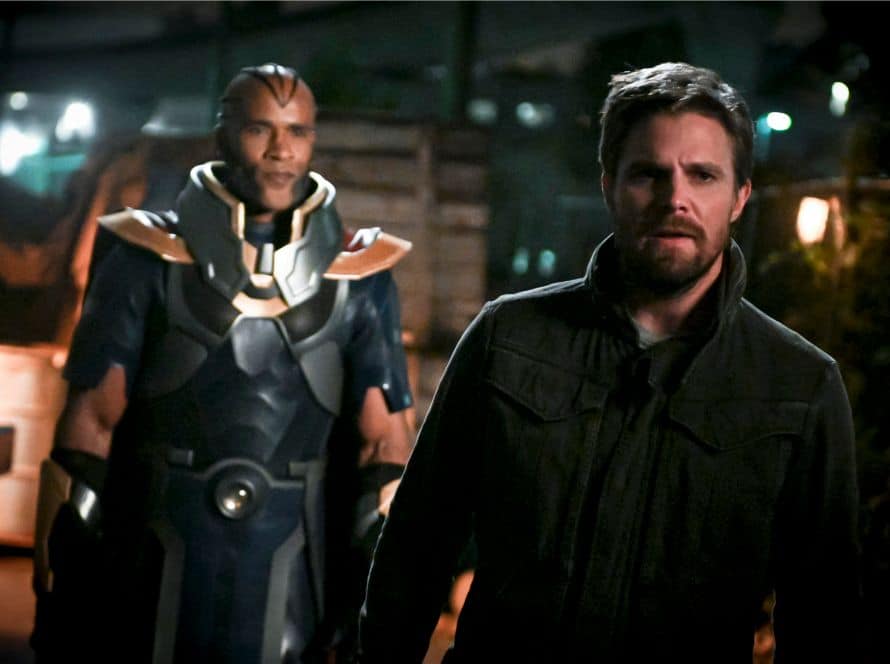