Skip to content
by Michael Mistroff on November 6, 2018
Previous1 of 14Next 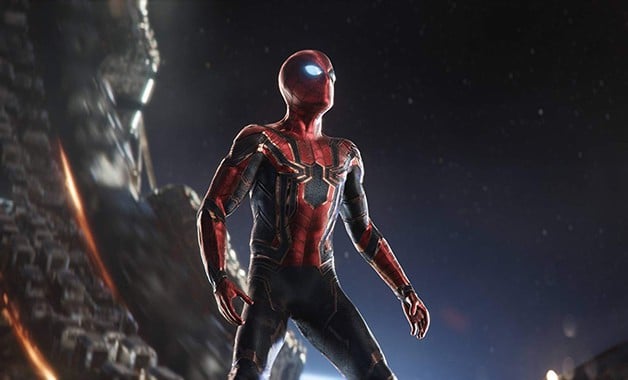 Avengers: Infinity War concept art shows off several alternate looks for Spider-Man in the Marvel epic, including a black design for the wall-crawler's Iron Spider suit.

The concept art features Spider-Man in comics-accurate an Iron Spider suit, along with web-slinger fighting off the Outriders to protect Earth's Magical Defender, Doctor Strange. In addition, the concept art shows off an alternate design for Spidey's Iron Spider suit in black. Check it out in the gallery below!

‘Captain Marvel’: Jude Law On The Secrecy Surrounding His Role 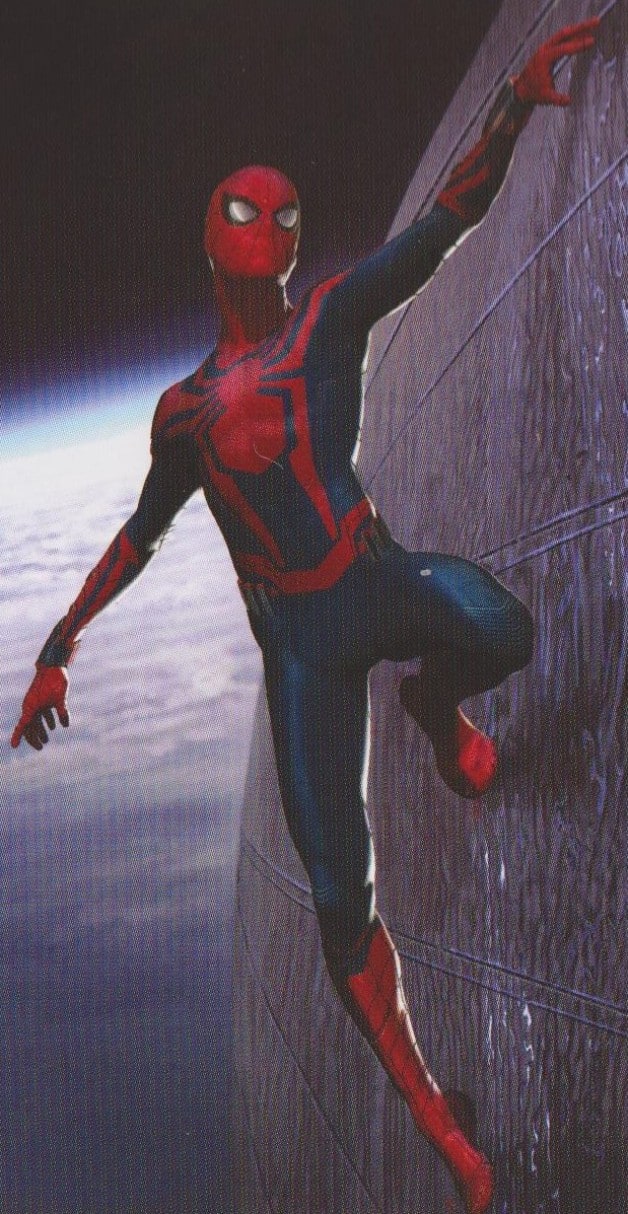 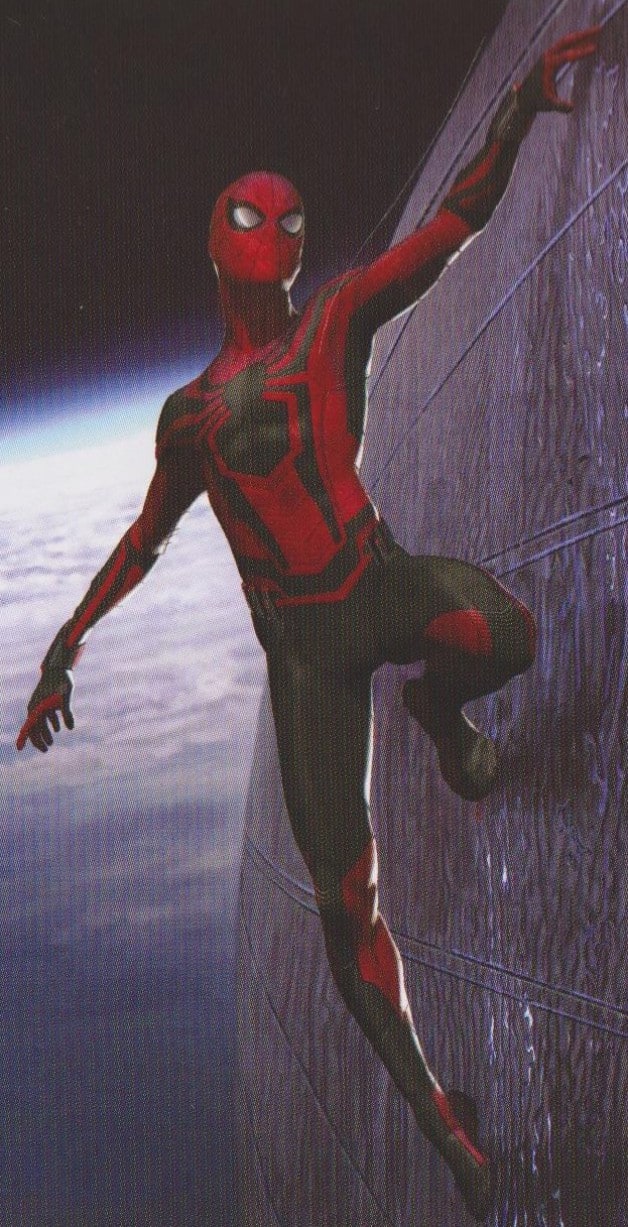 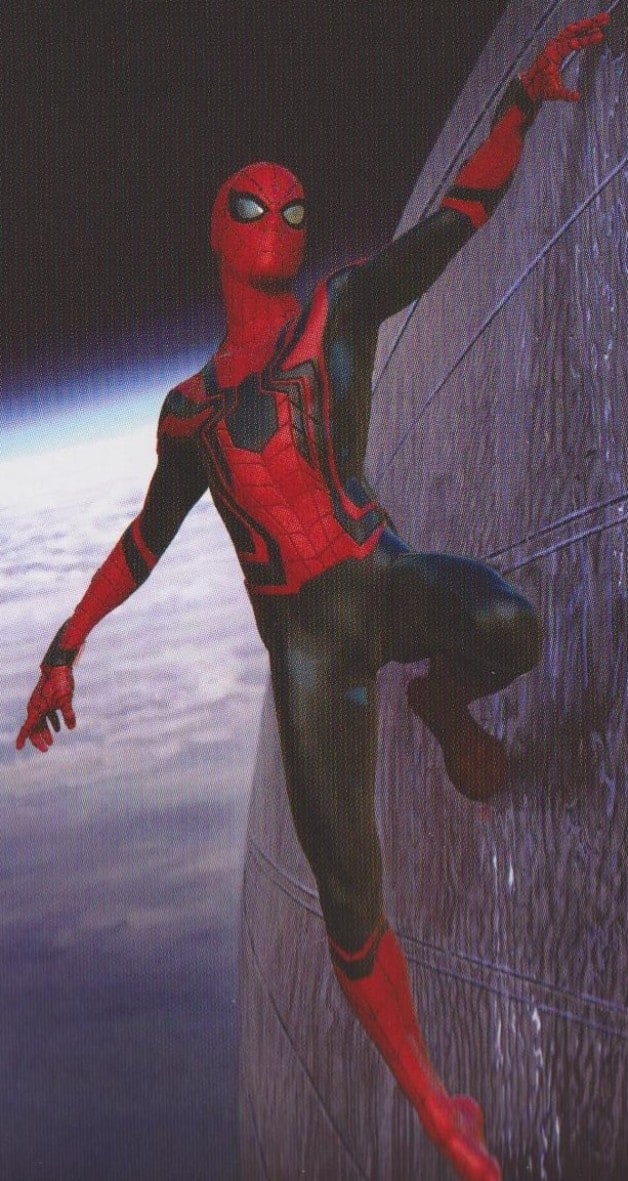 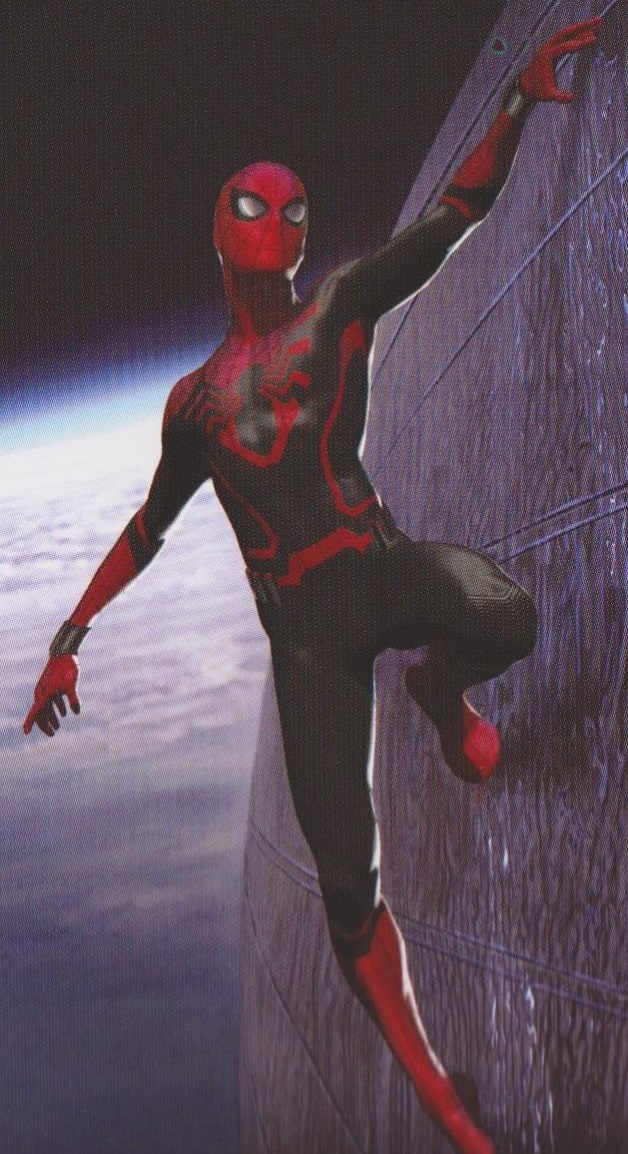 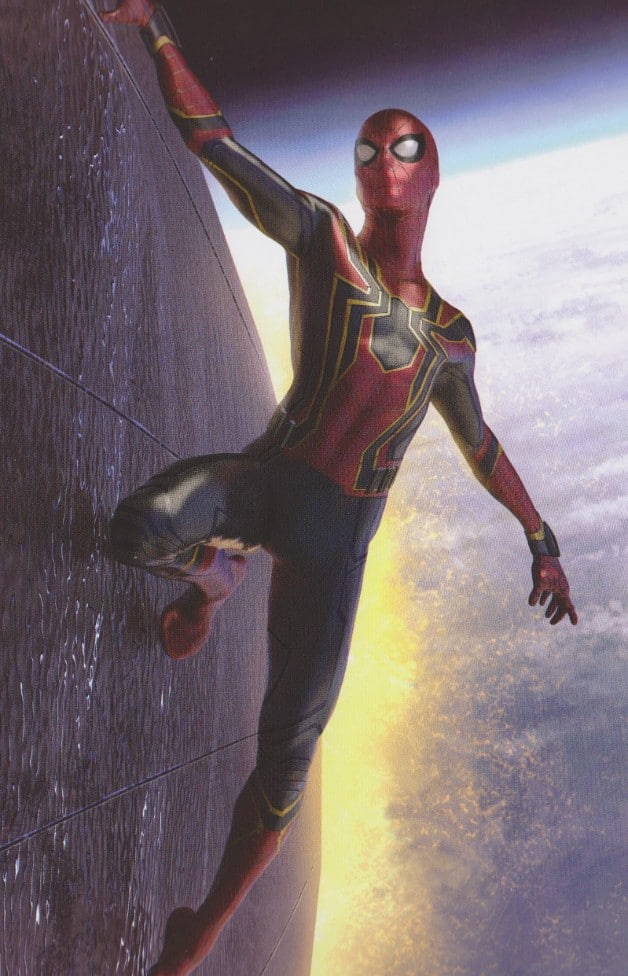 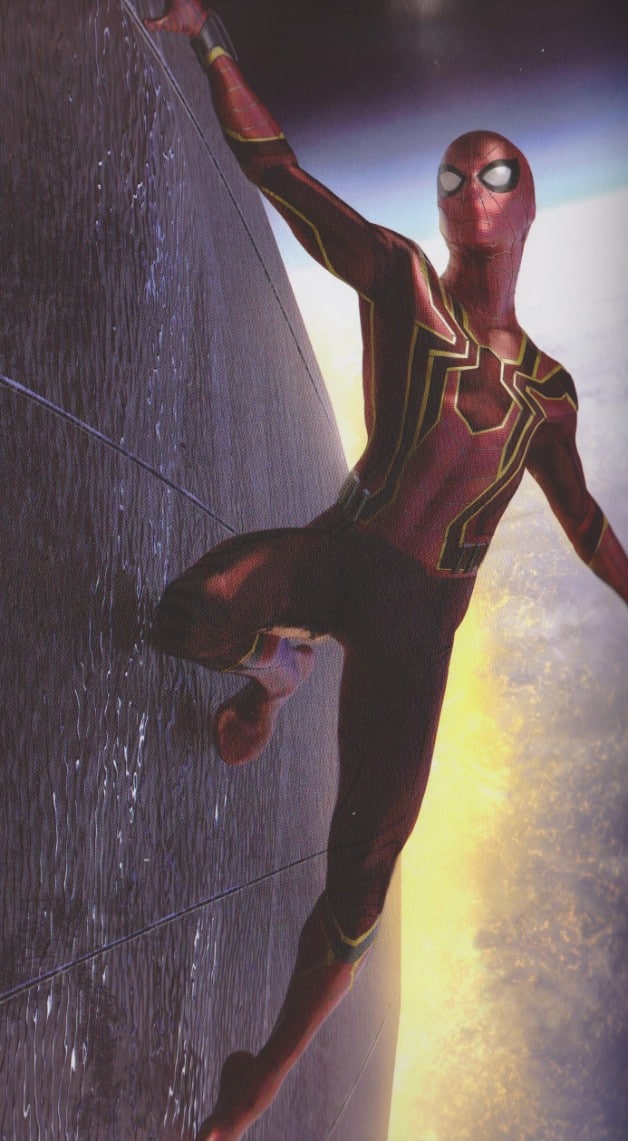 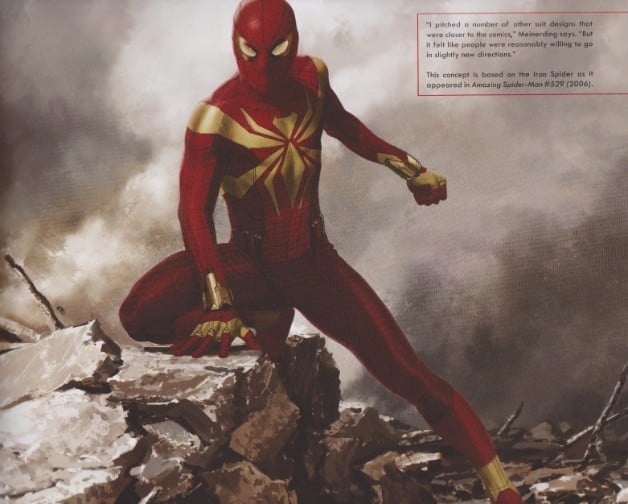 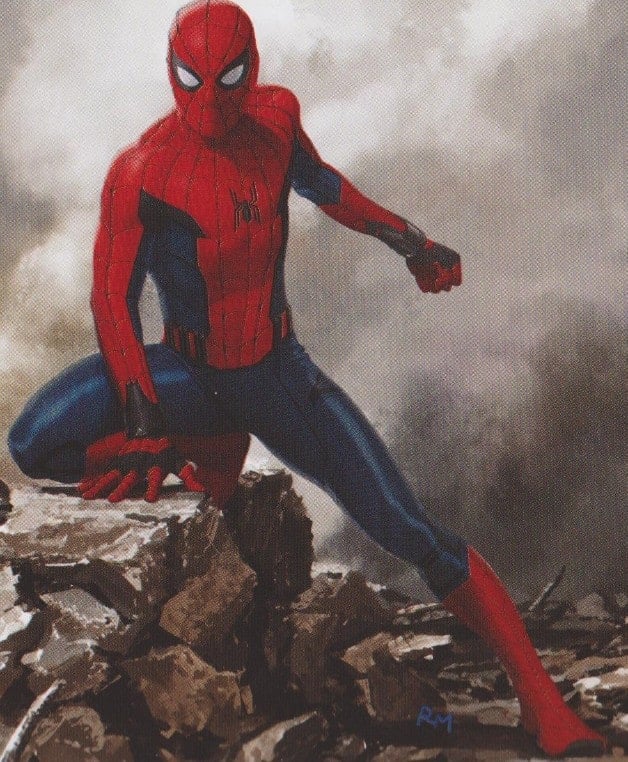 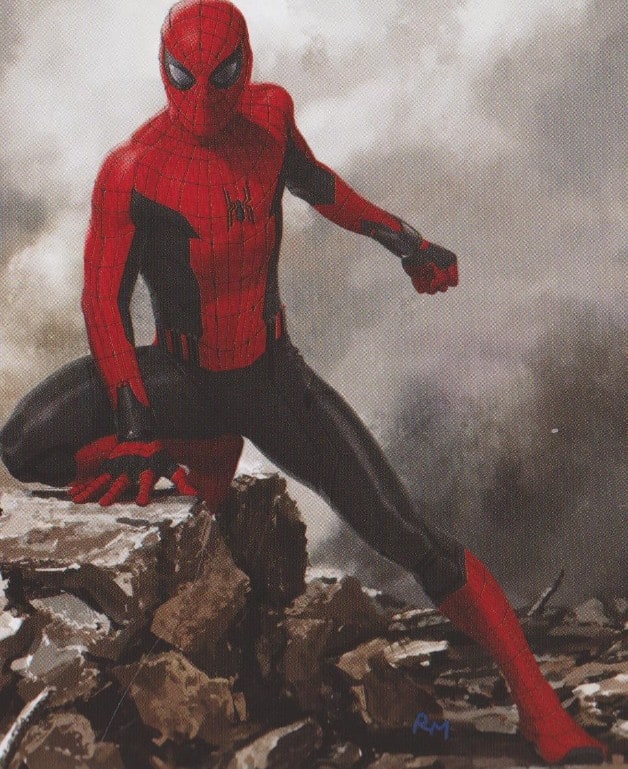 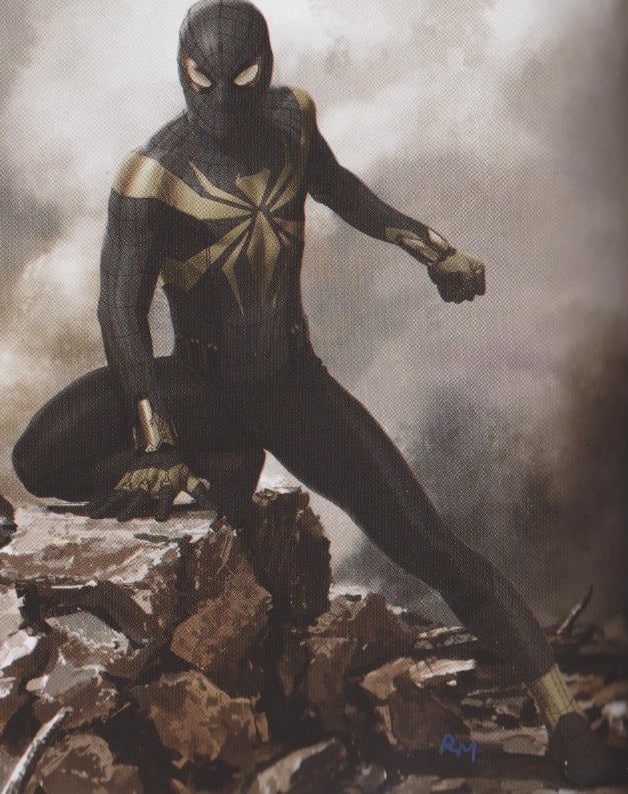 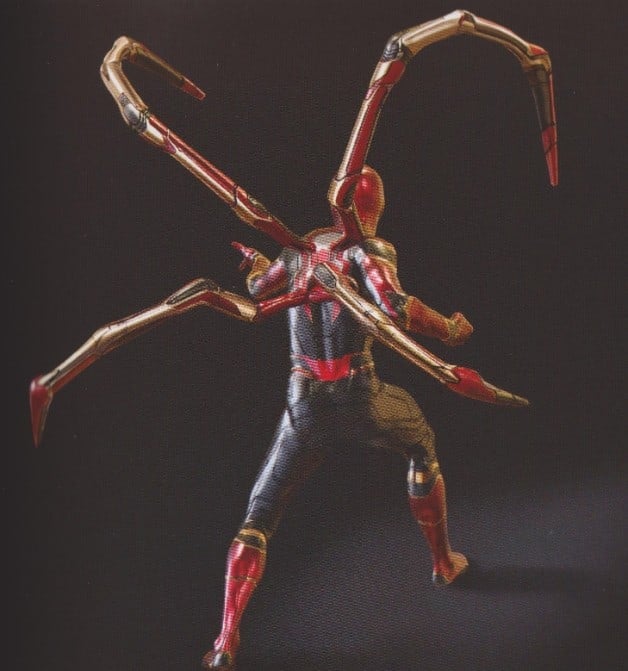 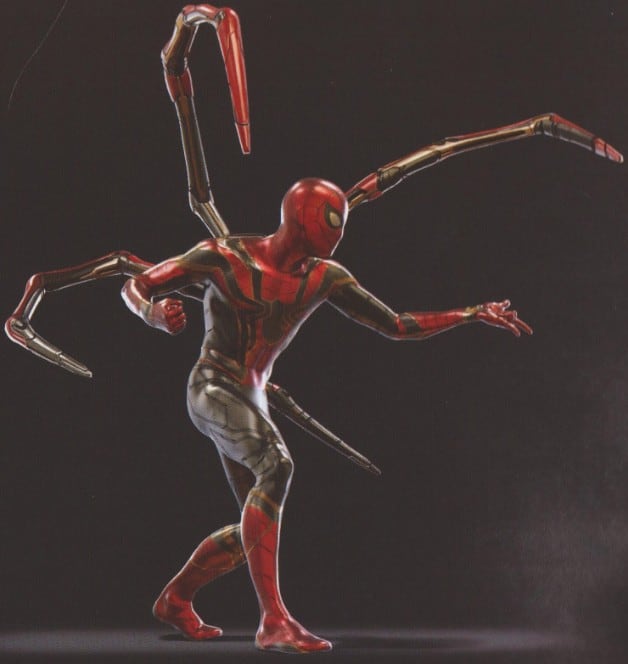