Skip to content
by Michael Mistroff on November 2, 2018
Previous1 of 9Next

Spider-Man Almost Had A Black Suit In ‘Avengers: Infinity War’

The concept art for the Marvel epic features two different looks for Captain America. In addition to his Nomad look, another image features Evans in a look very similar to his final costume in the film but with shorter hair. The same goes for Sebastian Stan's Winter Soldier as another image features Bucky with a much shorter cut along with a clean-shaven look. In addition, the concept art also features Robert Downey Jr.'s Iron Man, Spider-Man in comics-accurate an Iron Spider suit, as well as the web-slinger fending off the Outriders to protect Doctor Strange, Thanos, Ebony Maw, and more.

You can check out the Avengers: Infinity War concept art in the gallery below 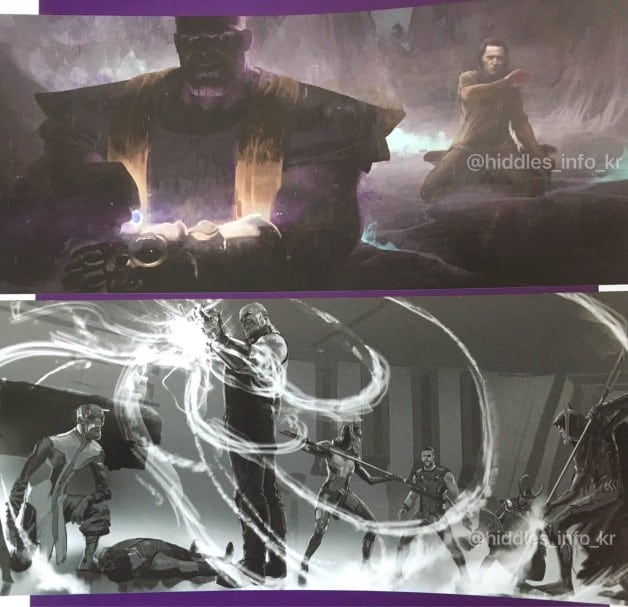 Thor Nearly Had A Different Weapon In ‘Avengers: Infinity War’ 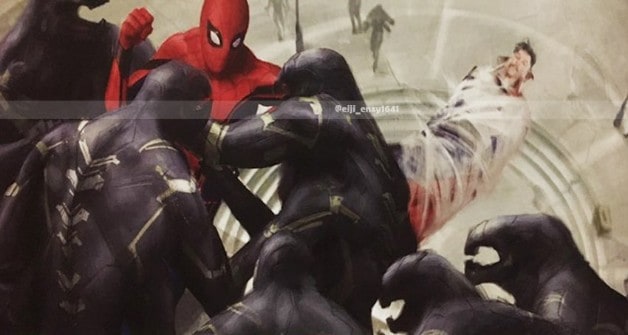 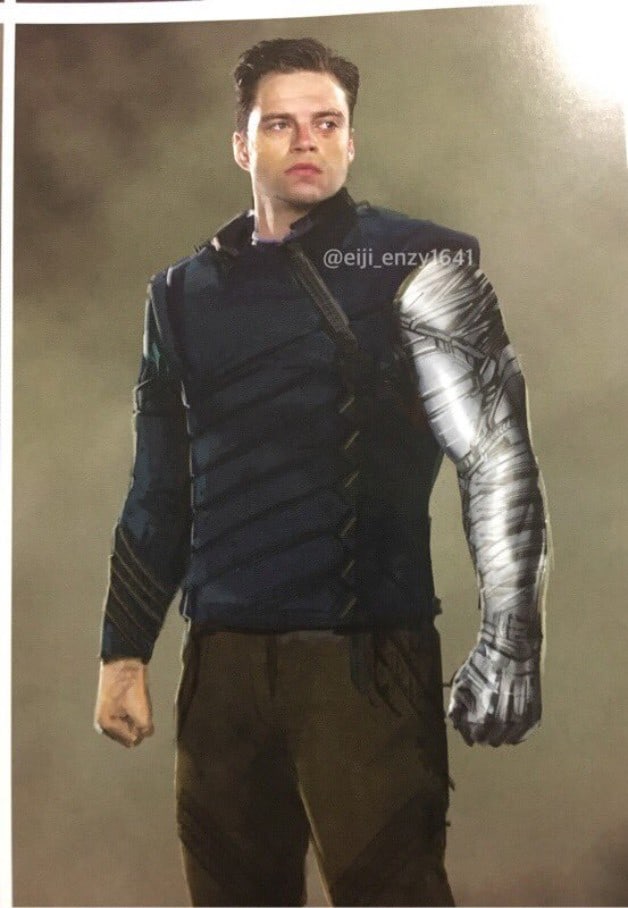 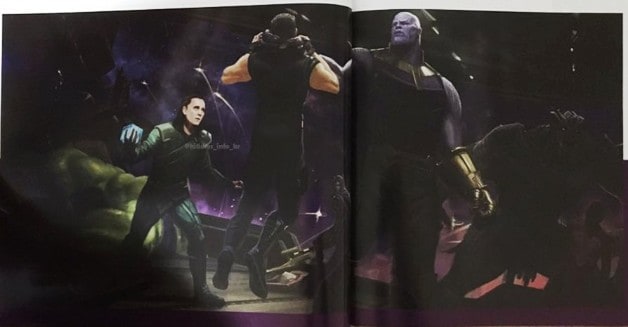 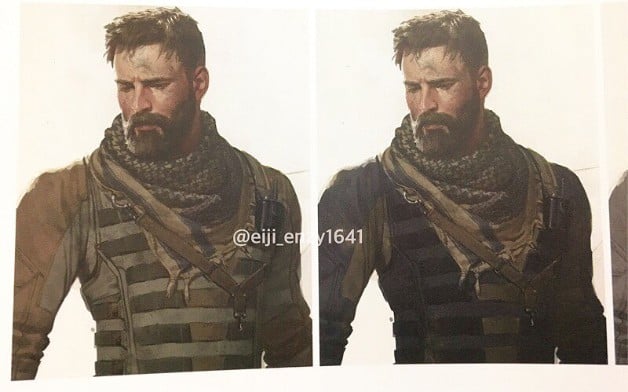 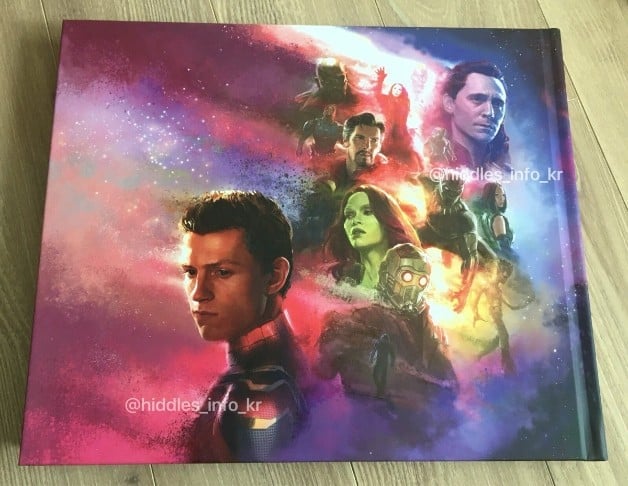 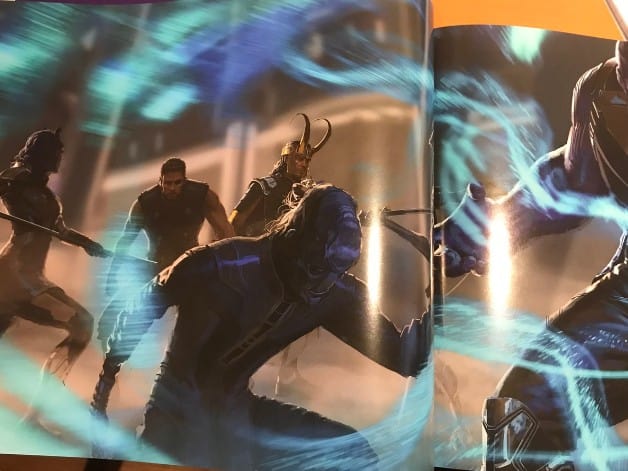 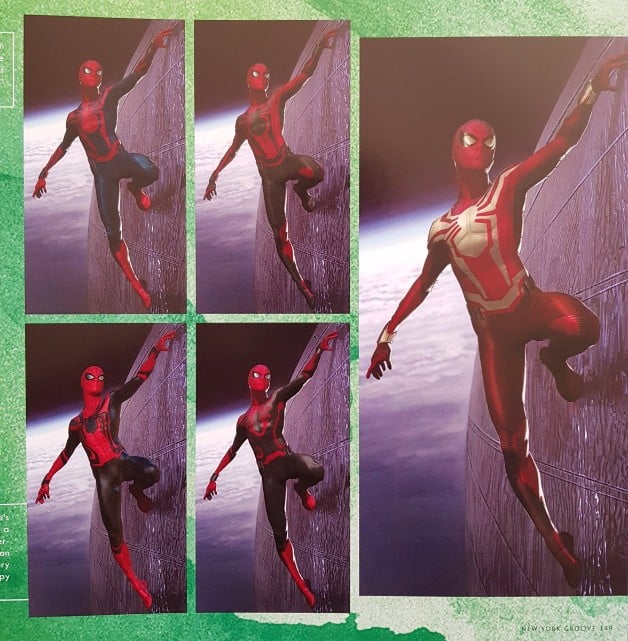 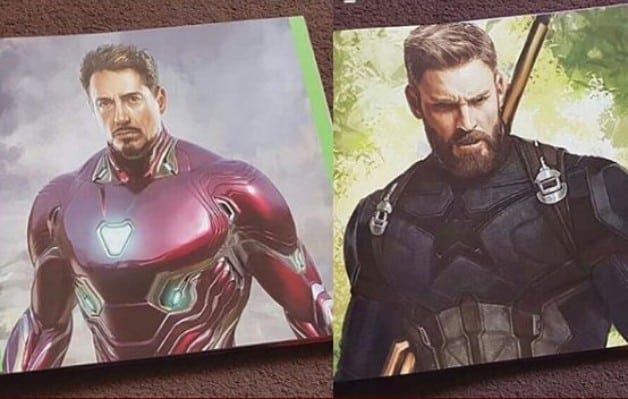