Skip to content
by Ryden Scarnato on November 8, 2018
Previous1 of 20Next 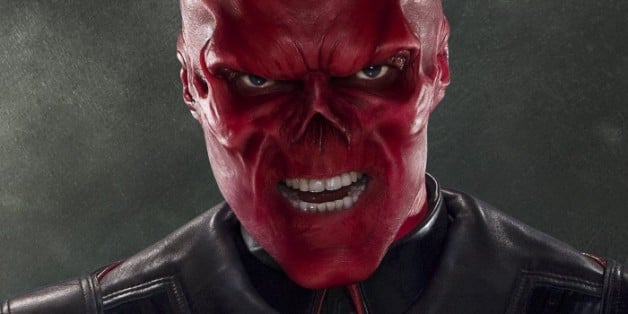 New Avengers: Infinity War concept art has surfaced and features terrifying Red Skull designs that almost made it into the film.

Red Skull's appearance was one of the most surprising parts of Infinity War because he was last seen in Phase 1's Captain America: The First Avenger. Red Skull was played by The Walking Dead's Ross Marquand and appeared on the planet Vormir where he was sworn to protect the Soul Stone. Red Skull's Infinity War appearance featured a tattered black hood but it seems Marvel Studios had a drastically different look for his look return at first. You can check out the concept art below! 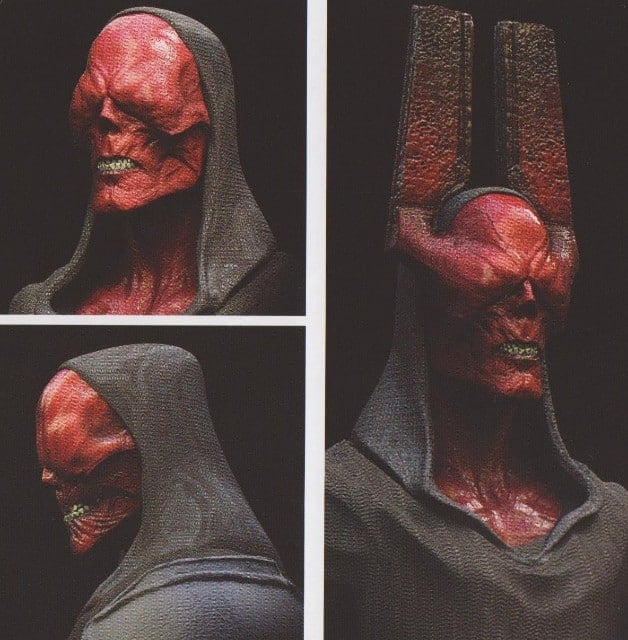 Do you think Red Skull will return in Avengers 4? Comment below! 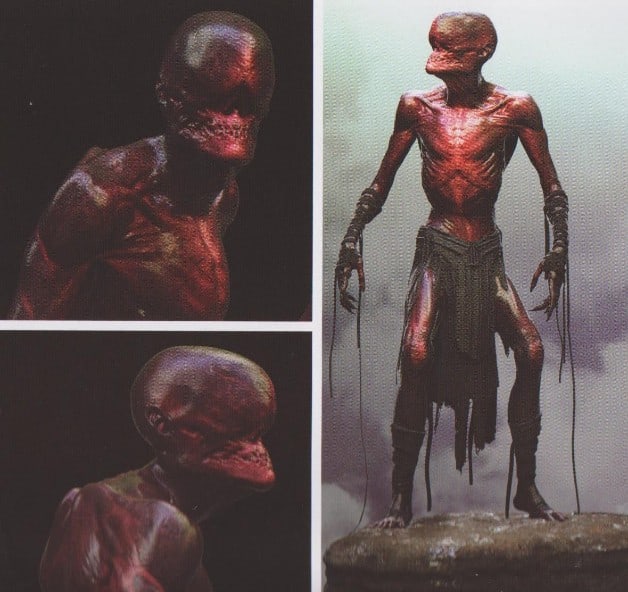 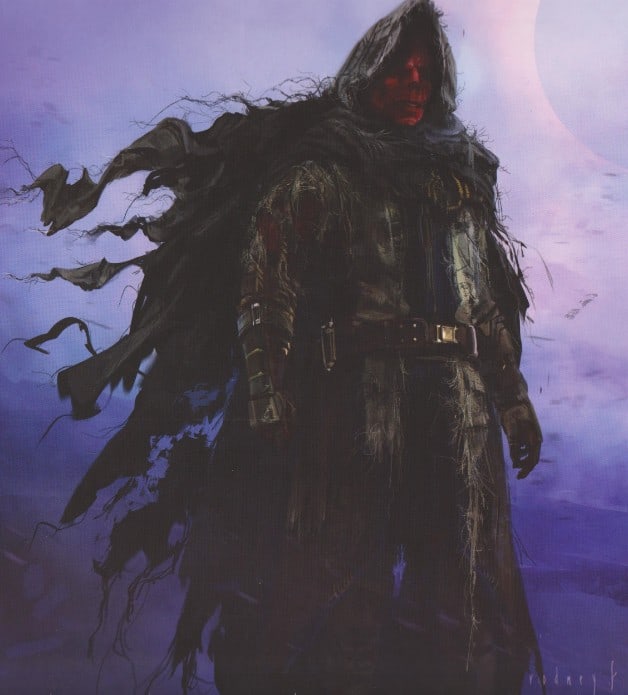 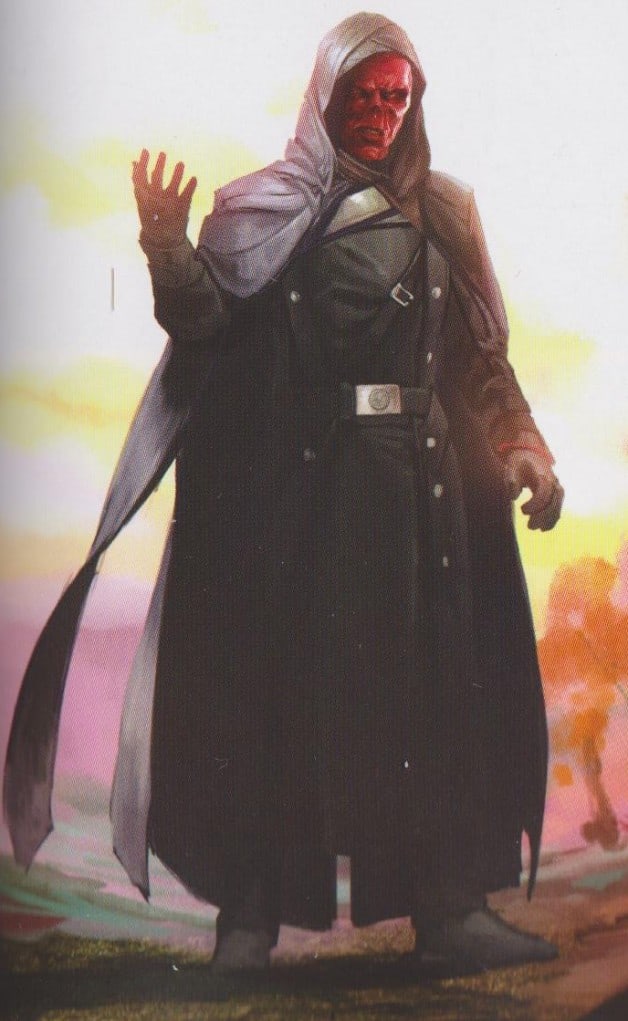 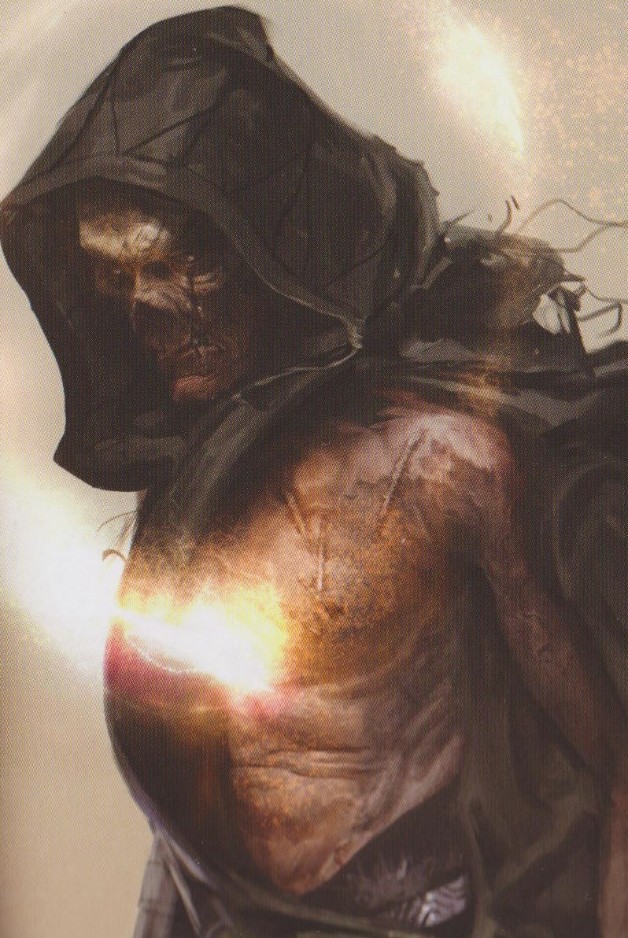 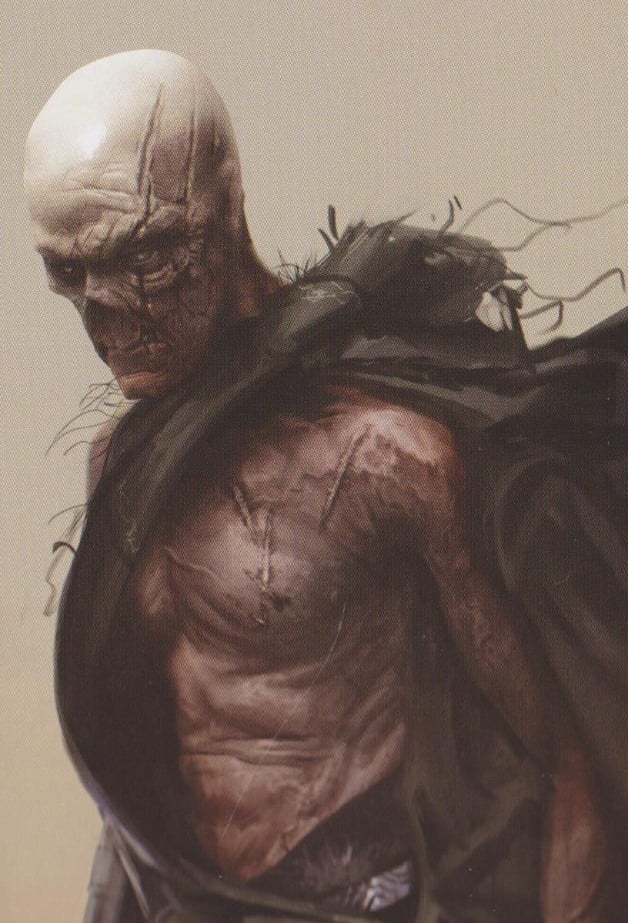 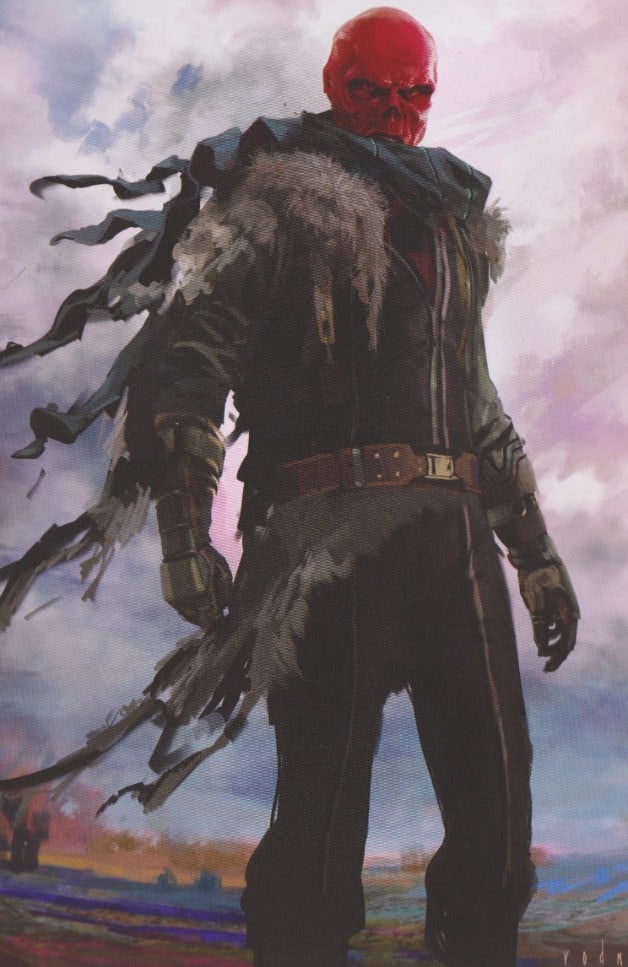 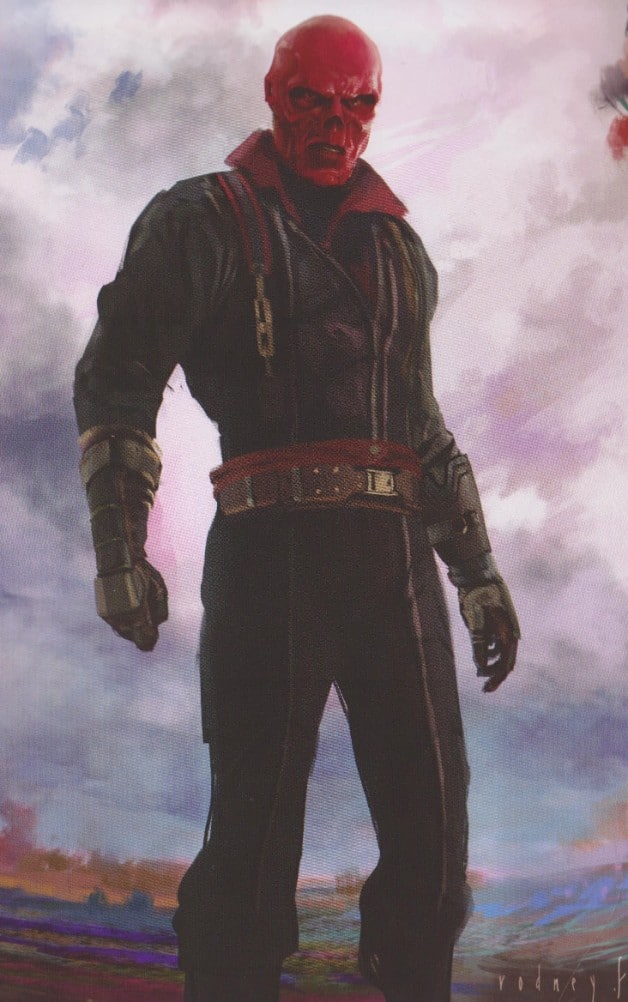 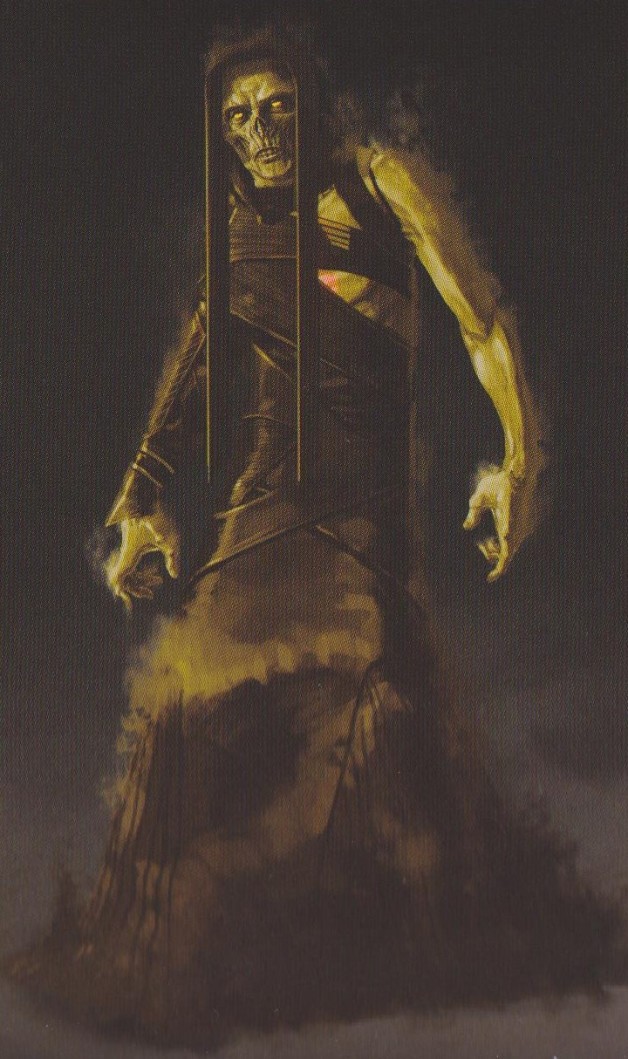 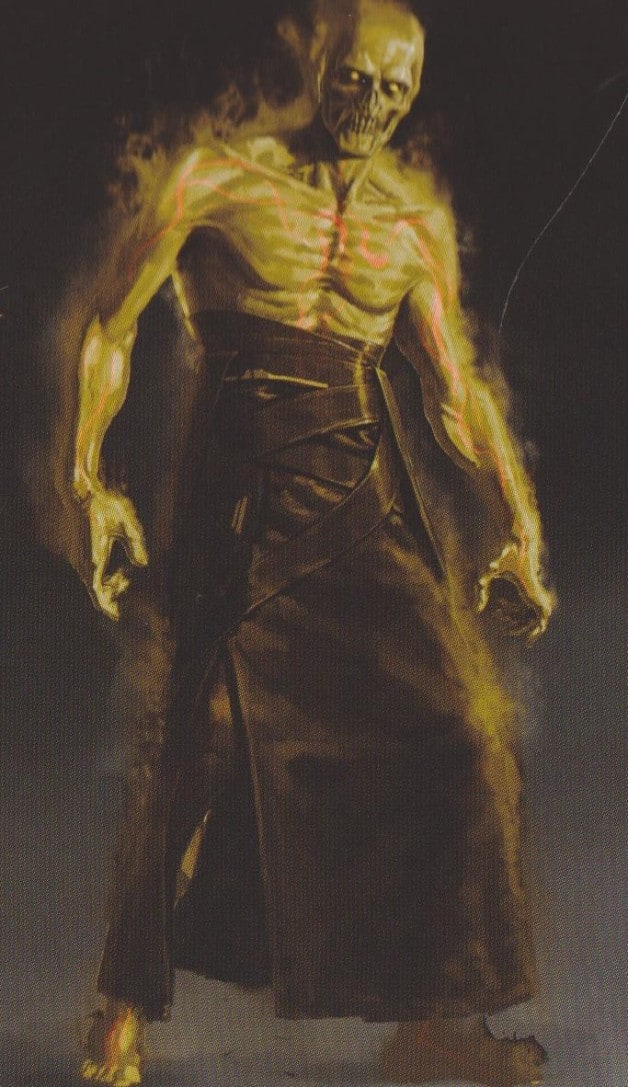 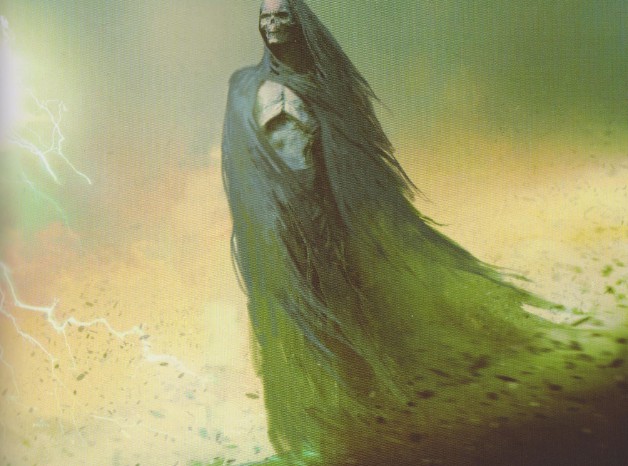 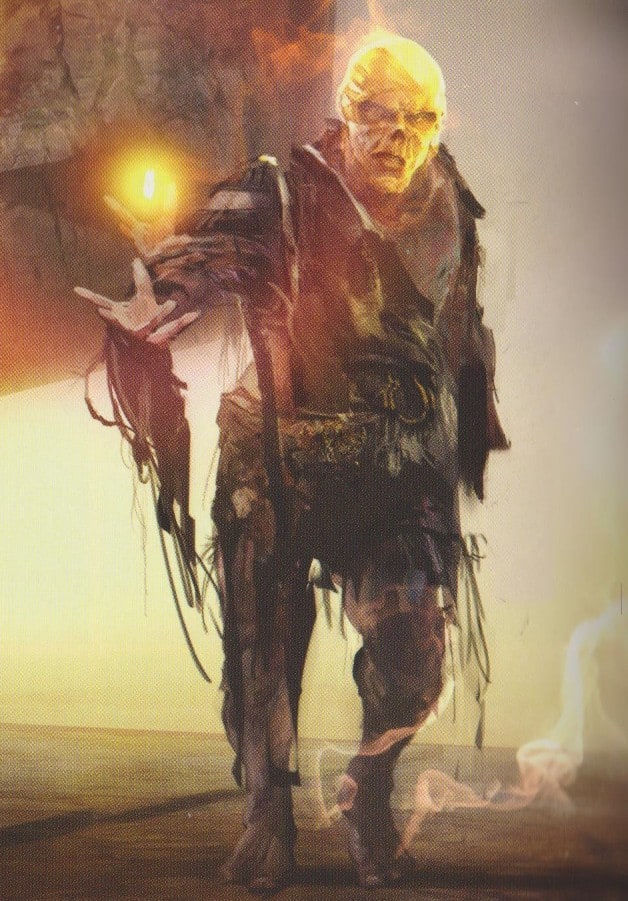 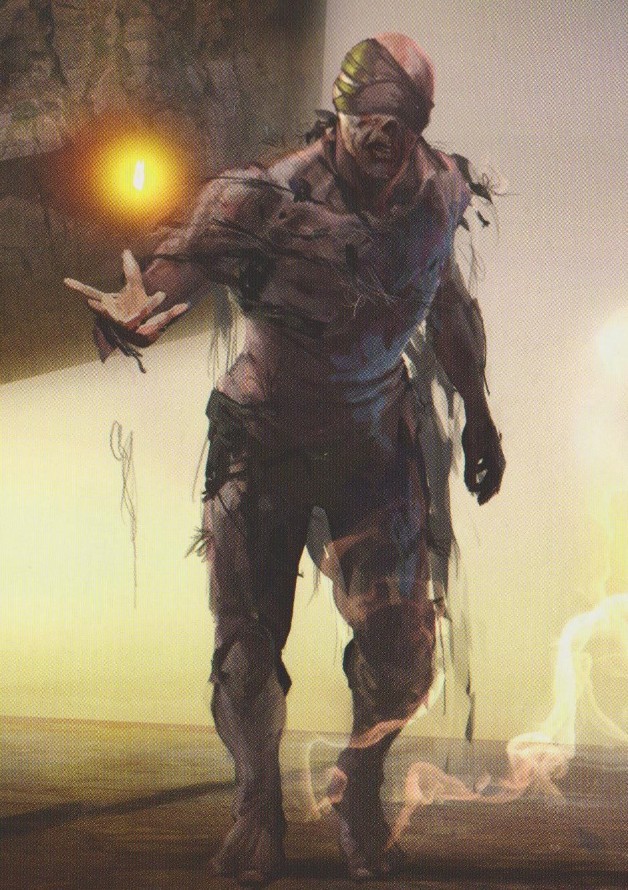 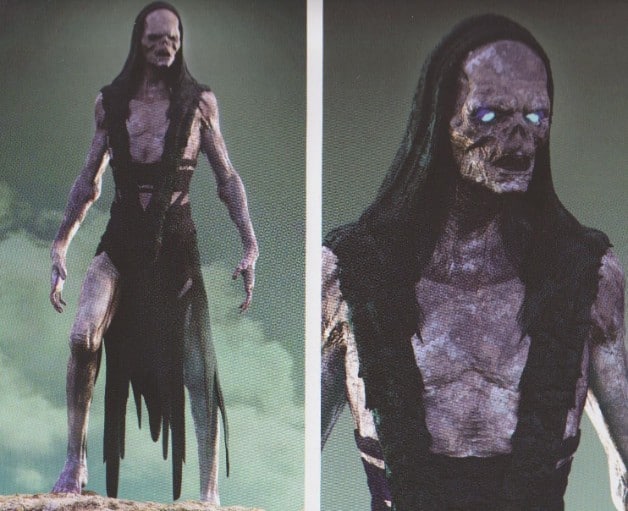 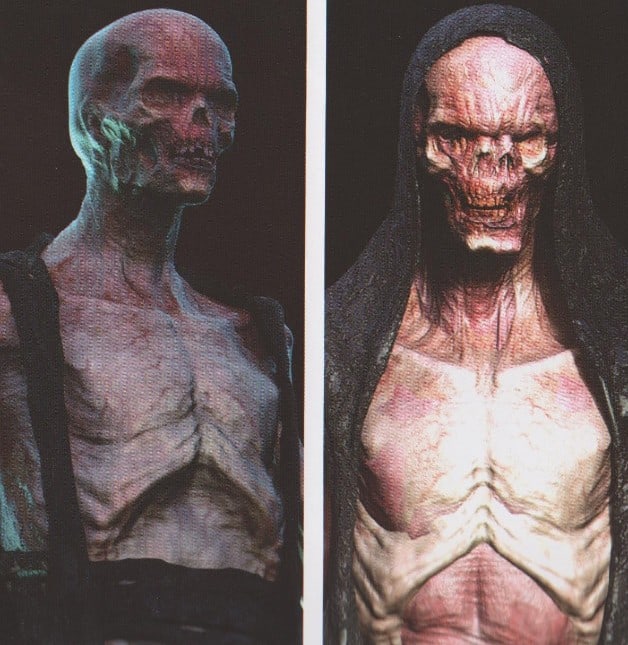 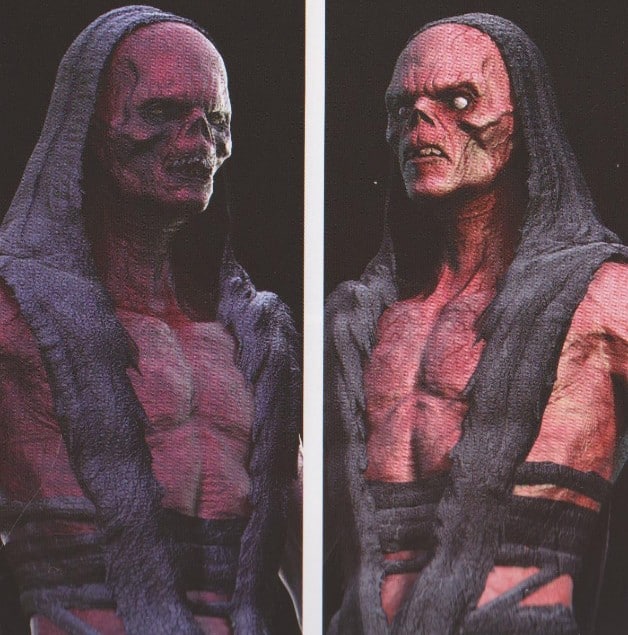