While toys aren’t usually reliable when it comes to information about a comic book film, a new action figure set from the upcoming Batman v Superman: Dawn Of Justice might actually reveal a detailed look at one of the film’s main villains. Be warned, there are spoilers below.

It has been rumored for some time now that we would see Lex Luthor suit up in the film and the new action set features the character in his Power Armor with the film’s titular characters. Does a toy mean that this is something that will definitely happen in the film? Nope. But being that this was rumored for quite some time, I’d say there’s a chance that this might actually be legit. Could Lex be the film’s final villain and one of the reasons that Warner Bros. had no issue showing off Doomsday already? Check out the images below and let us know if you think Lex will suit up in the film and if you’re digging the look of his suit in the comments section below. 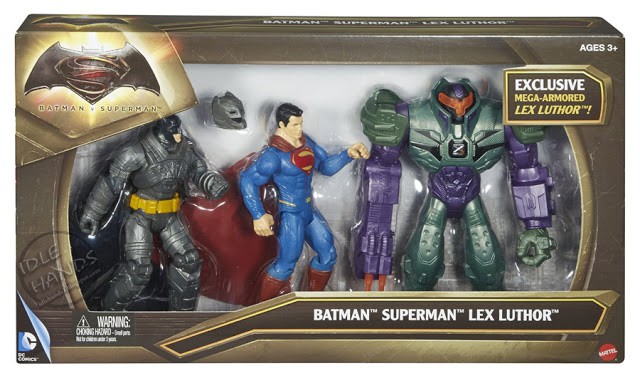 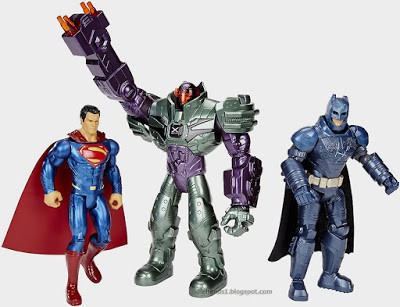 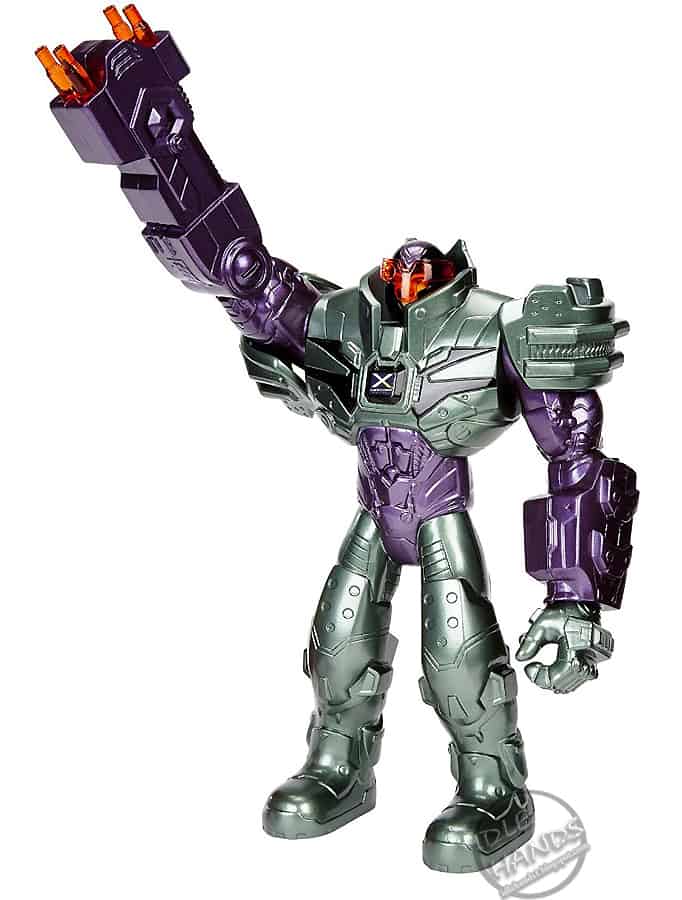