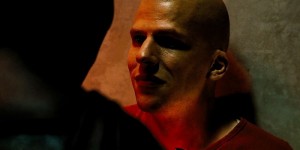 Another complaint of Jessie Eisenberg’s interpretation of the Lex Luthor character was that he played it, well like Jesse Eisenberg. While I didn’t have a problem with his performance, he didn’t really “feel” like Lex Luthor. Lex is a criminal mastermind! Then plan on getting Batman and Superman to go toe to toe while made some sense, needed some more fleshing out. In this version of the film, it is really fleshed out and we get a much better understanding of all the steps it took for him to enact his plot of taking down Superman and Batman. Although he failed, the plot was much more clear and concise. 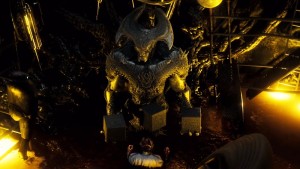 The stinger with him and Batman originally didn’t make much sense when Luthor said: “He’s coming.” Who was he? Fans of the comic knew it was going to be Darkseid, general audiences had no idea. Turns out they both were wrong. In the Ultimate Cut, we get to see Steppenwolf, who will no doubt be the villain in the Justice League film.