Netflix is not just for watching spunky superhero series or comedy sitcoms. Tired of all those acidic punchlines or seeing the same kind of protagonist make the same mistake over and over again? Then maybe you need a change of pace.

While Marvel series are still the most popular shows on Netflix, in today’s article, we’re going to showcase the best drama series currently streaming on Netflix. So, go on and grab some tissues, because you’re going to need them. 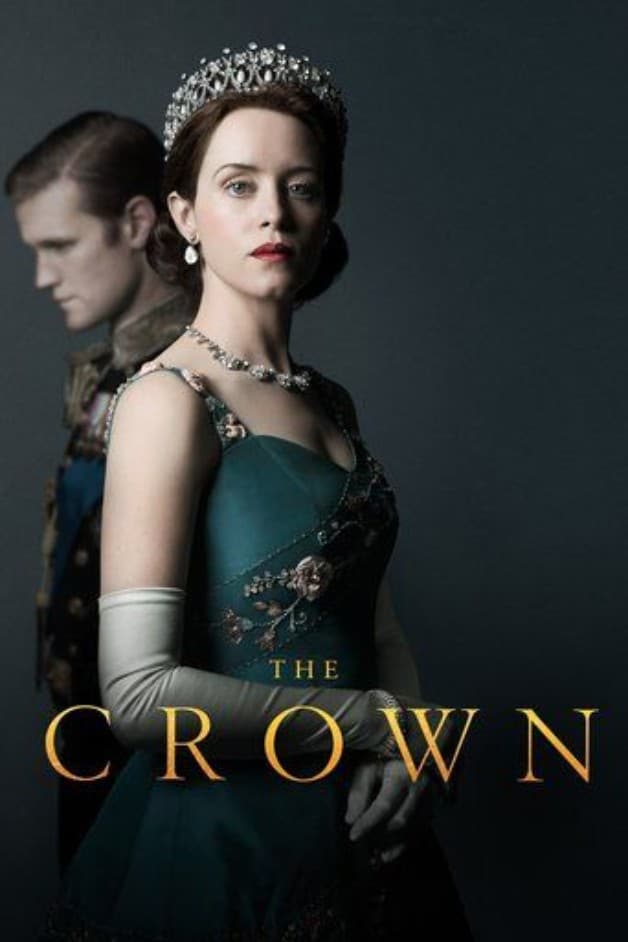 Queen Elizabeth IIhas got to be one of the most iconic and influential political figures of the 20th and 21st century. Although most know her as the sharply-dressed lady that oversees royal events, few know her personal history and how she came to be queen. Netflix’s original series begins with Elizabeth’s wedding in 1947 and follows with modern-day events.

The series will showcase some crucial aspects of Elizabeth’s life, such as the Suez Crisis of 1956, Winston Churchill’s resignation, the Profumo affair, Princess Margaret’s affairs, the death of Princess Diana, and Margaret Thatcher’s coming to power. Rumors say, the Queen herself enjoyed this Netflix original. 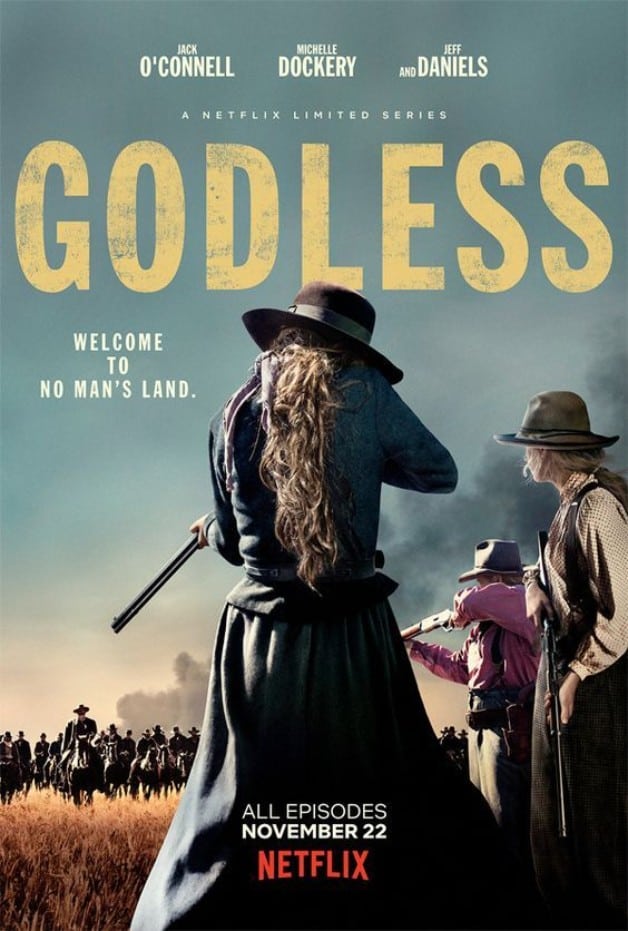 What do westerns and drama have in common? The answer is Godless, a Netflix series that will take you back to the untamed West. In the aftermath of a mining incident, the town of La Belle loses its male population, leaving the women to fend for themselves. Even though tragedy has struck the little New Mexico town, its inhabitants must now arm themselves to fight against Frank Griffin and his band of outlaws who are on the prowl, ransacking the town in search for Roy Goode, a Griffin band member gone rogue.

Griffin adopted Goode. He was found abandoned at the edge of the city. Raised into a life of an outlaw, Goode boots out after a job gone wrong. Injured, the man makes off with the loot, finding refuge in the town of La Belle. He will later tell everyone that the reason he fled is that he could no longer stand to see his father’s band of outlaws murdering people for money.

A great mini-series which really managed to capture the essence of the West – untamed, rough, and without mercy. 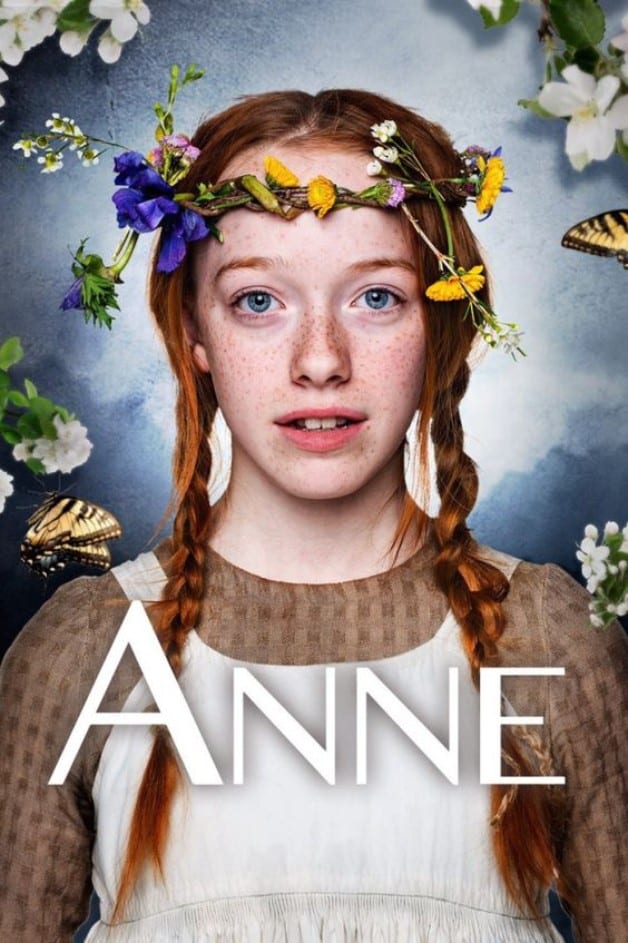 Up for some Victorian drama? Then you should definitely check out Moira Walley-Beckett’s Anne with an “E,” a Canadian mini-series that revolves around the mishaps of little Miss Anne Shirley, an enthusiastic orphan that has trouble adjusting to her new adoptive home. The story begins with Marilla and Matthew Cuthbert’s decision of adopting what they’ve perceived to be a little boy.

The elderly couple inhabits Green Gales, an ancestral farm located on Prince Edward Island. When news of the boy’s arrival reaches the couple, Matthew goes to the train station in order to pick him. His amazement is without limits when he finds out that the orphaned boy is actually a girl, who’s quite talkative and high-spirited.

Following a series of misadventures involving the disappearance of a brooch, Anne’s persuaded to go back home and to return to school. What happens after that remains to be seen. 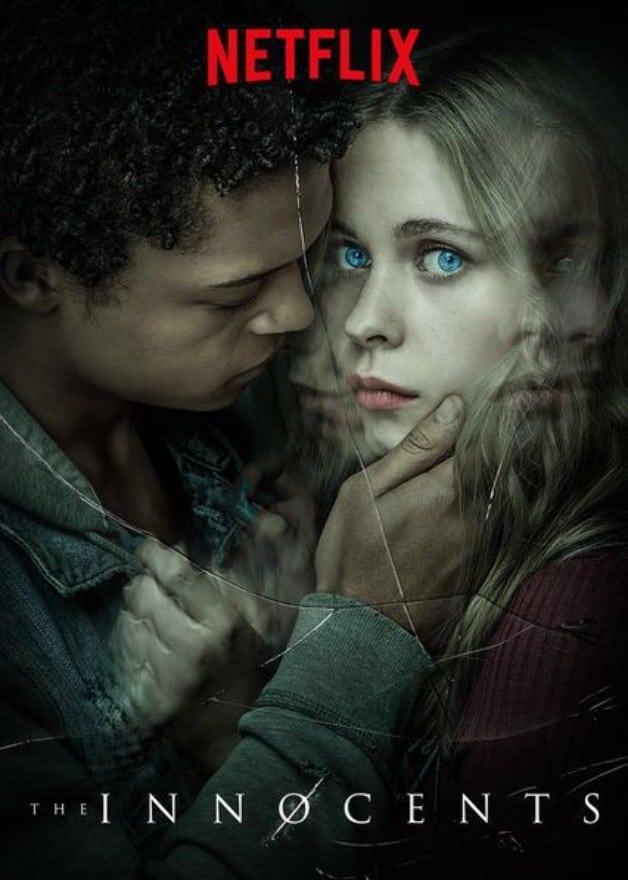 Two adolescents running away from their highly dysfunctional families will soon find out that they’re more remarkable than they ever thought. Follow June and Harry, as they try to survive on the streets of London and to find out what happened to their true parents. In an unforeseen twist of events, both discovered that they have the same ability – they can shapeshift.

The Innocents is an original Netflix series that will surely keep you on edge. It’s got drama, suspense, a little bit of mystery, and just a dash of the supernatural to keep things interesting. 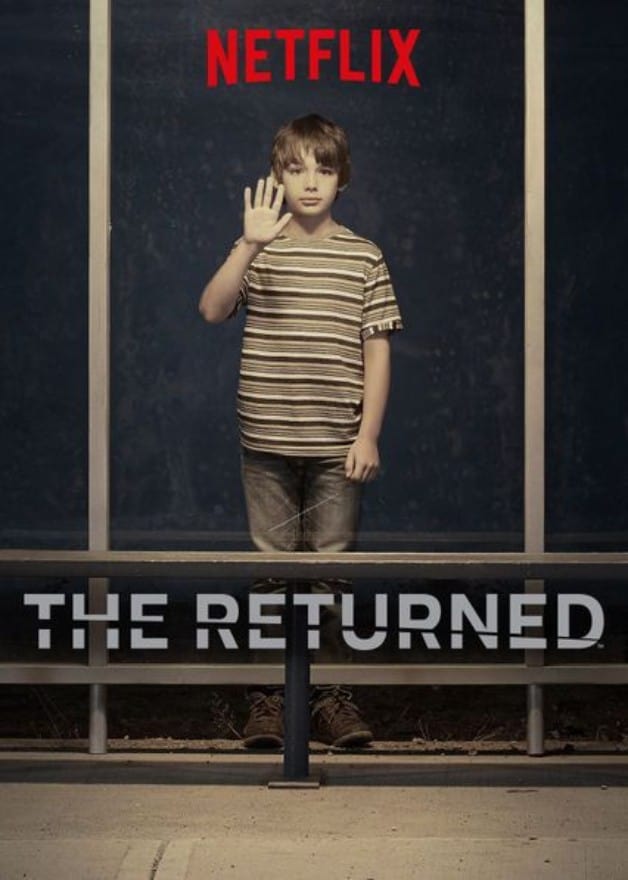 We know what you’re thinking now – not another ludicrous zombie movie/series? Well, hate to break it to you, but The Returned is unlike any zombie series you’ve seen so far. Sure, there is the undead aka people getting killed and returning to life, but they’re downright harmless.

Everything takes place in a tightly-knit mountain town where time seems to pass unnoticed by the members of the community. Everything’s about to change when people who have been dead for years start showing up out of nowhere.

With no recollection of the events that led to their death, the newborn try to pick up their lives where they’ve left it. The plot thickens as the local authorities discover that a serial killer might be connected to the dead returning to life.

So, if you were wondering about what’s currently streaming on Netflix in terms of drama, politics, history, scandals and everything bearing Peter Morgan’s moniker you have your answer. However, don’t.

As you can very well see, Netflix is also a great place to watch great dramas. So, you have history, more history, zombies, and of course, the Wild West. Enjoy!