The photo features Jurnee Smollett-Bell’s Black Canary in a dress designed as a nod the character’s famous fishnets from the comics. Made from” a thick mesh fabric,” Birds of Prey costume designer Erin Benach revealed that she “literally designed it on [Jurnee Smollett-Bell]. It was one of those organic moments.”

You can check out the new Birds of Prey photo featuring Jurnee Smollett-Bell’s Black Canary below! 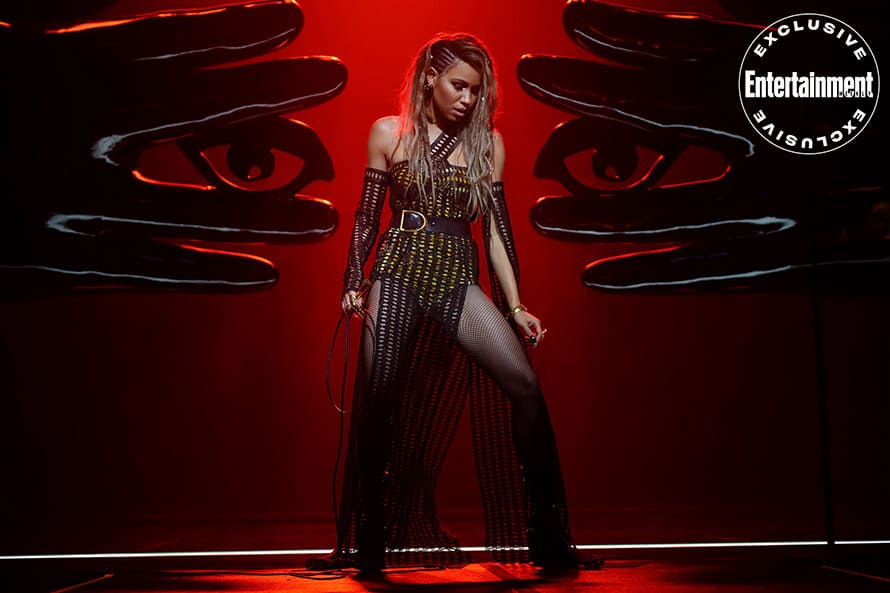