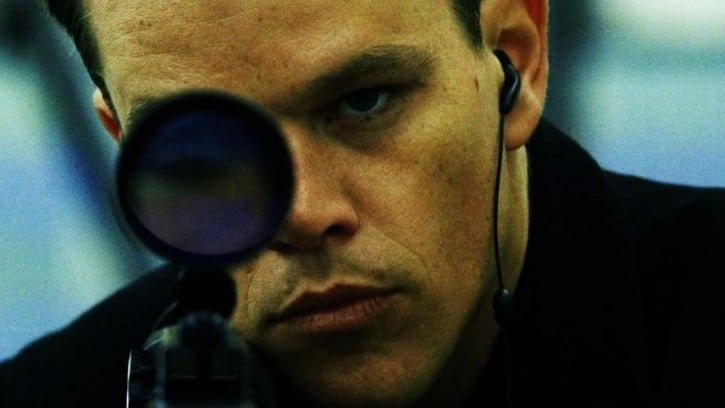 Following the events of the previous film, Jason Bourne is put on a path for revenge after Maria gets killed. Even though Liman exhibited some great prowess in bringing tension to the previous film, director Paul Greengrass elevates that tension to a whole new level. In this case, Bourne uncovers more secrets about his past and some of the answers that are revealed are quite unsettling. The behind-the-scenes element of this film’s narrative is also much more compelling, with new addition Joan Allen adding newer depths of mystery and moral ambiguity while also serving as a great foil to Brian Cox. But what really resonates with me the most about this film is near the end, in which Bourne reveals to a certain character the truth about her parents’ deaths that is just heartbreaking, yet touching.