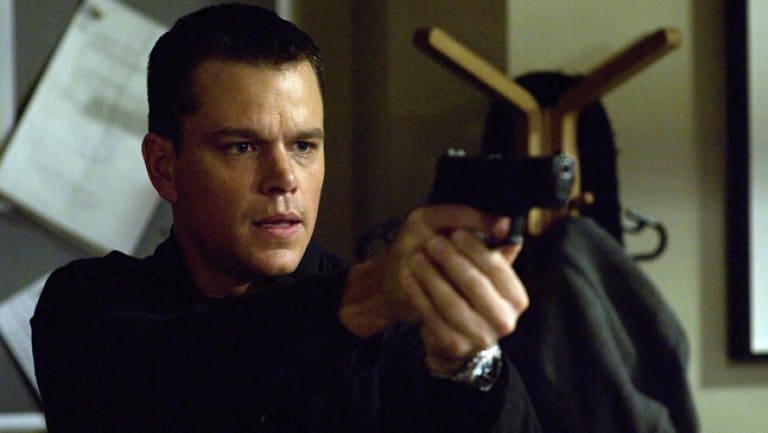 The Bourne Ultimatum is my personal favorite entry in the series, but is integral for maximum enjoyment only for those who have seen the previous two entries. Without Identity and Supremacy, the dramatic turns and riveting action set-pieces are nowhere near as compelling, especially with the film’s fantastic narrative device that ties in with the ending of Supremacy in an unconventional fashion that only people with a keen eye would realize upon a first viewing. Greengrass exhibits some of the best tension he has brought on as a filmmaker, and the film’s frenetic pacing is almost unparalleled in the modern action film. It also serves as a nice conclusion to Bourne’s character arc in which it mirrors the beginning of the first film in its closing, but still staying true to the character’s spirit – that he will always be on the run.