The rise of the superhero movie has led to a slew of toyetic films, and Batman v Superman: Dawn of Justice is no exception. But those who don’t collect action figures can still get in on the fun with this new merchandise released by Merchoid. On their website, they offer a brief description of this new line of merchandise.

“Some of the shirts depict Batman, Superman and Wonder Woman in battle-ready poses, while others incorporate the new, chunkier, Batman and Superman logos from the upcoming films. Several of the shirts are printed using a sublimated ‘allover’ technique, which allows the print to cover the entire shirt, leading to a much larger graphic design.”

You can see a gallery of the full line of merchandise below. It features numerous T-shirts, LexCorp hats, and even a messenger bag mimicking the texture of Batman’s costume. 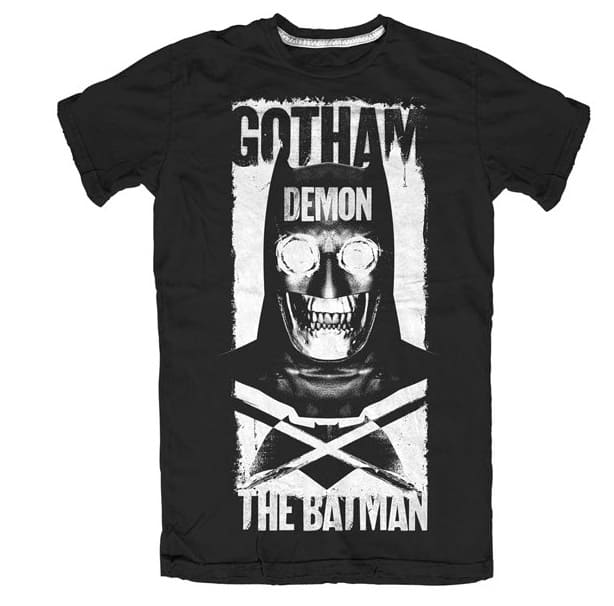 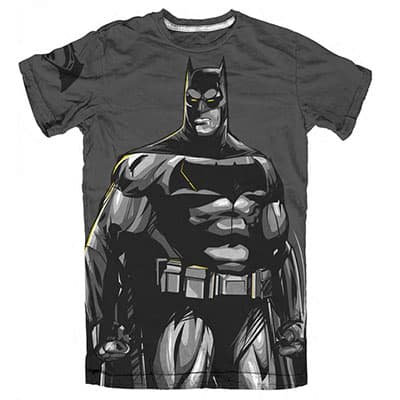 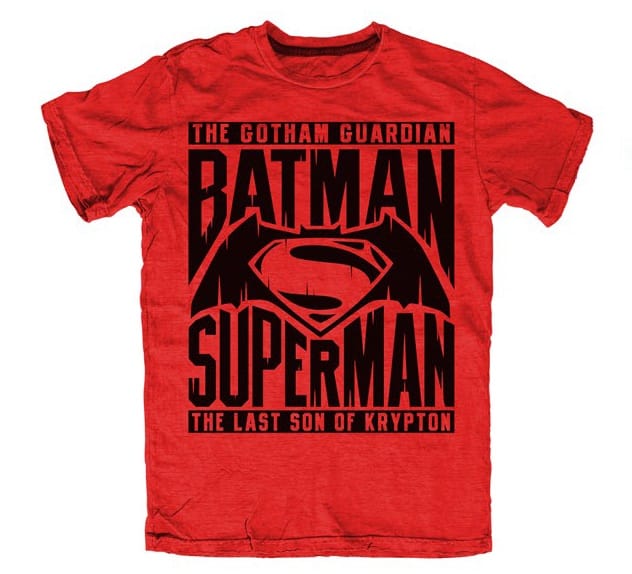 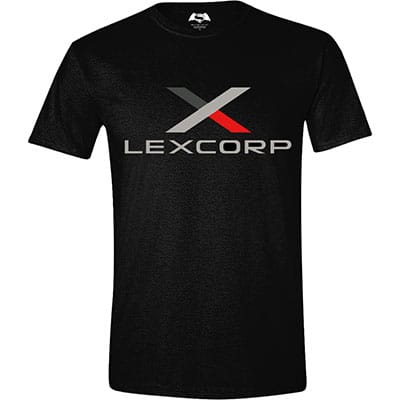 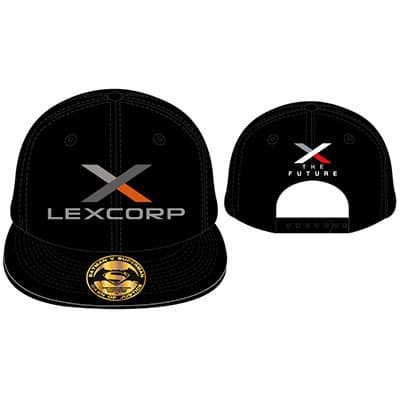 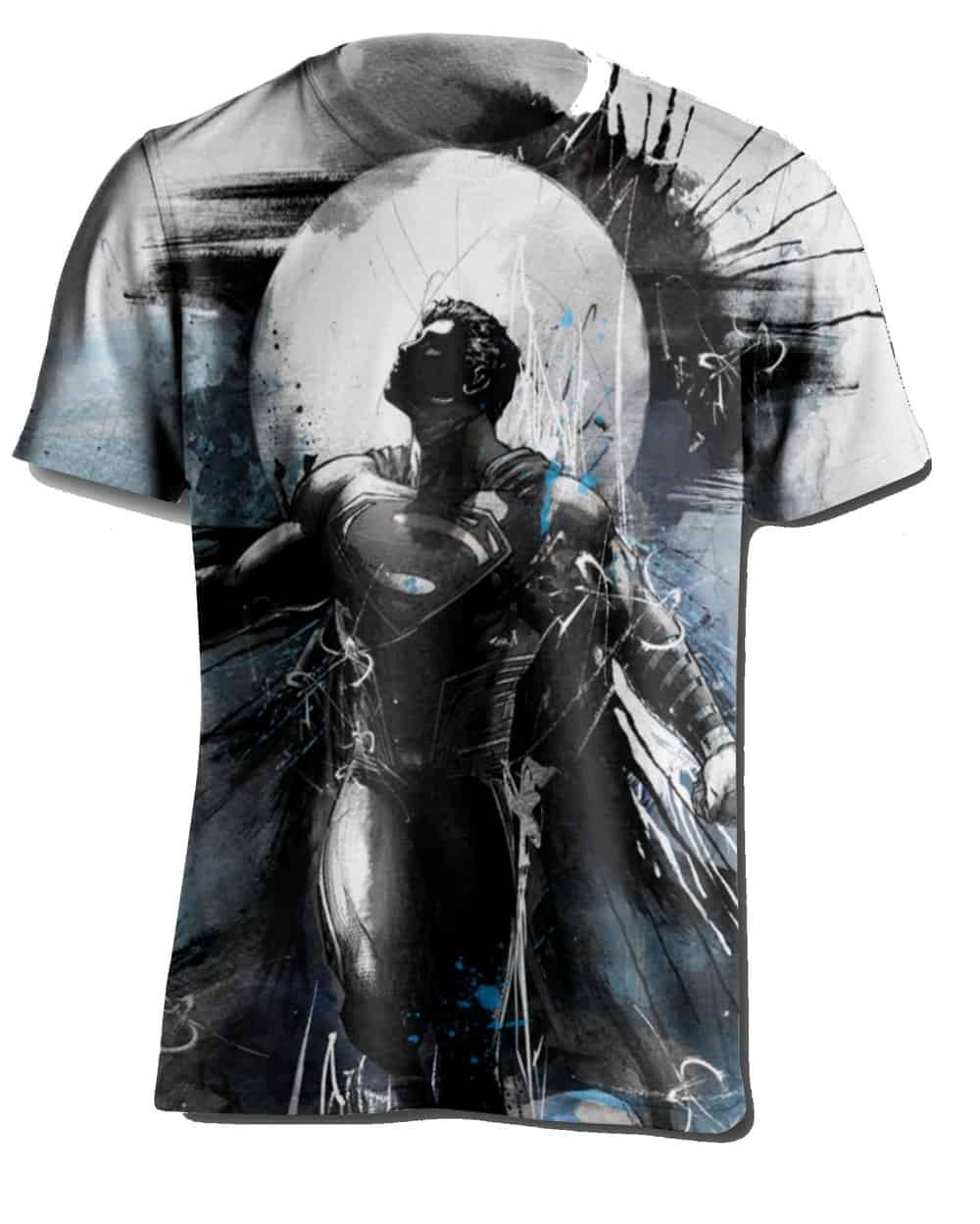 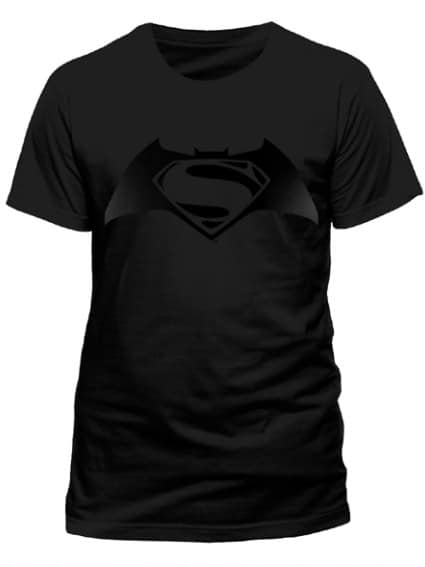 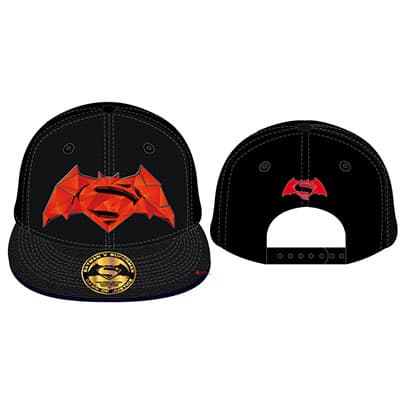 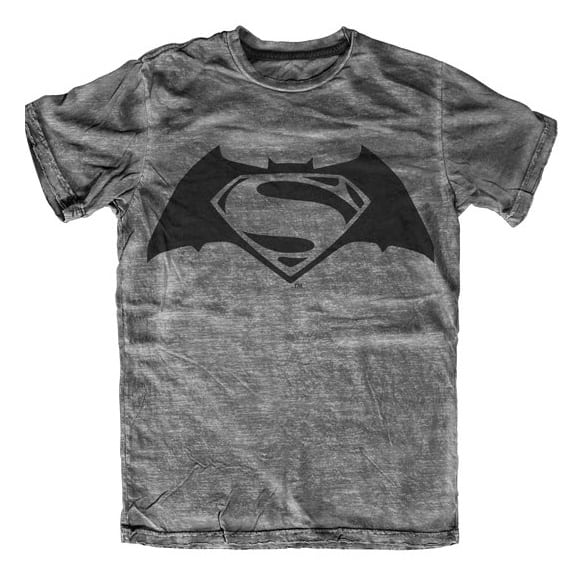 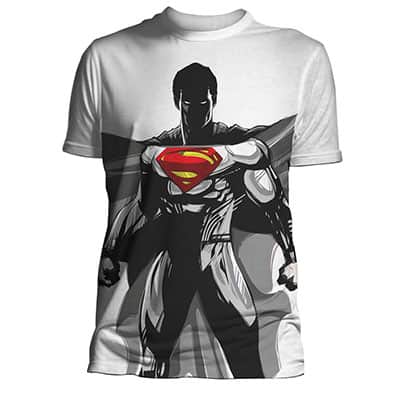 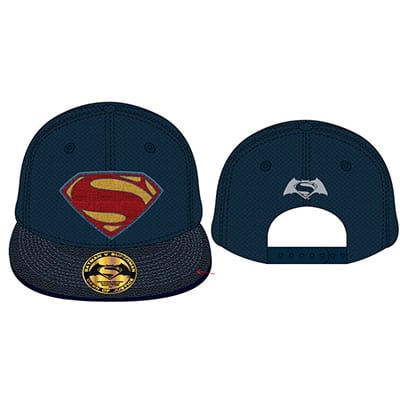 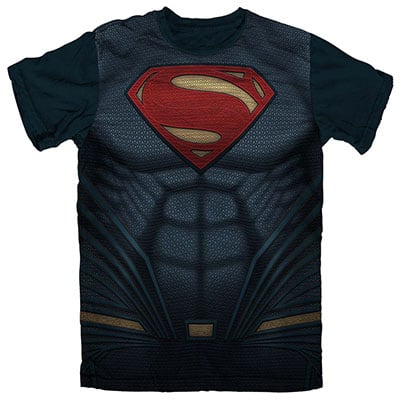 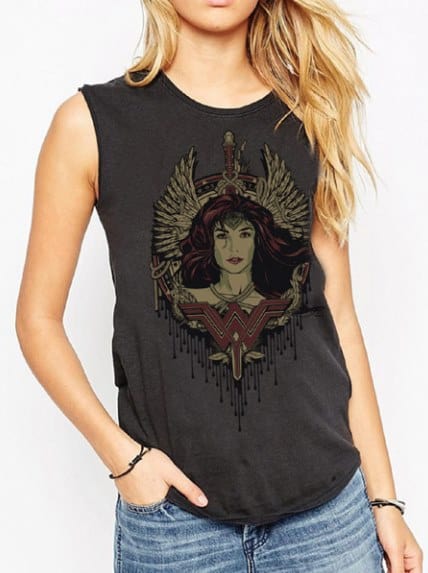 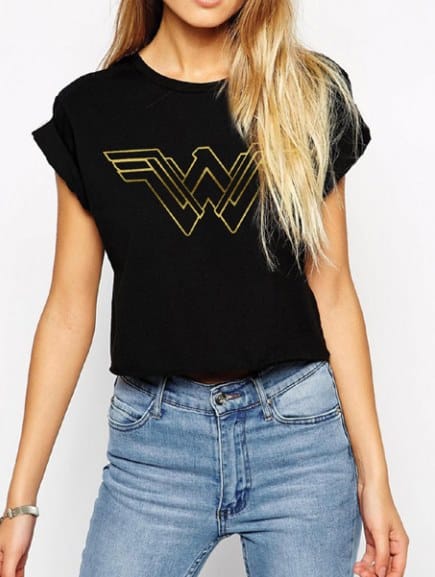 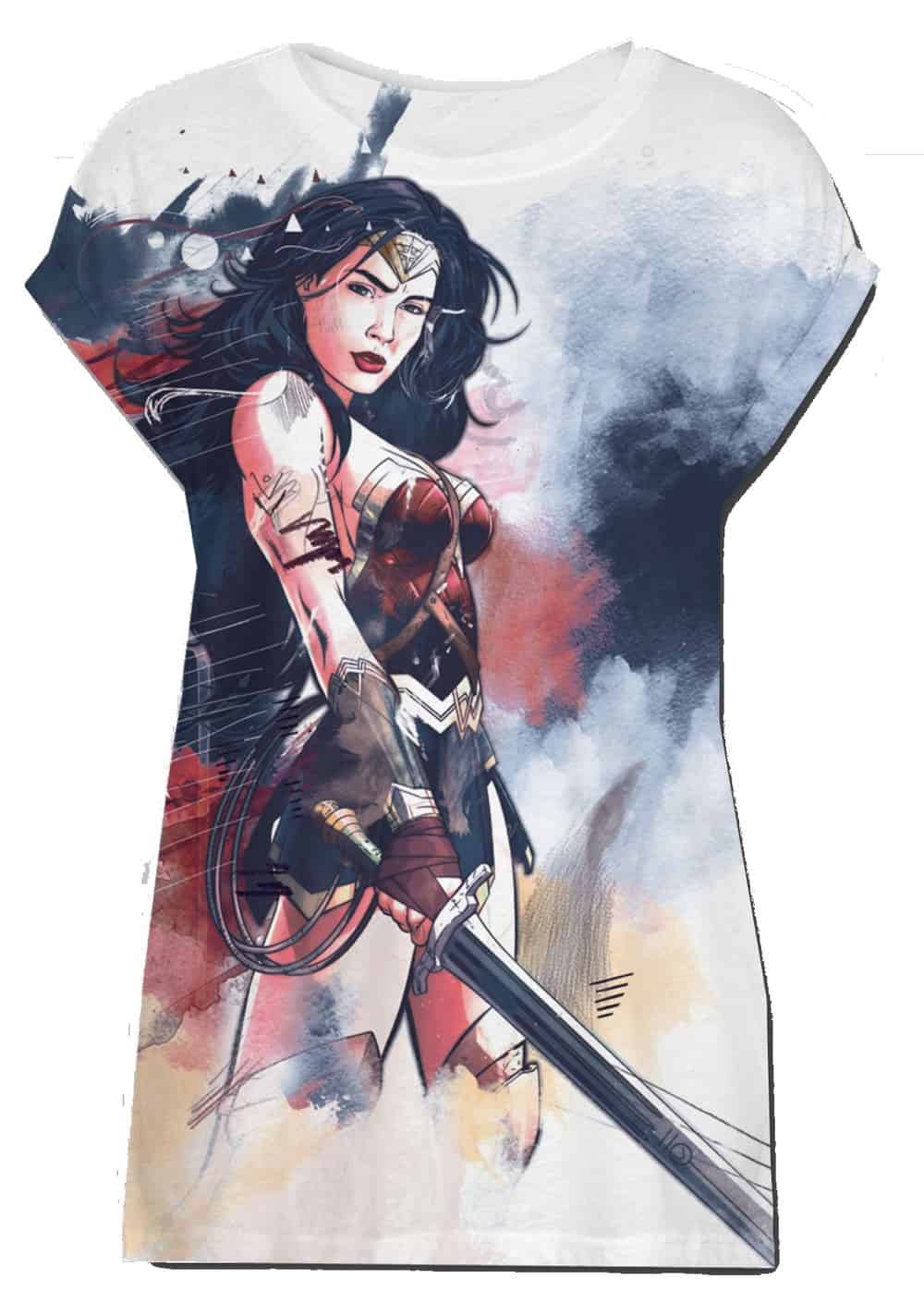 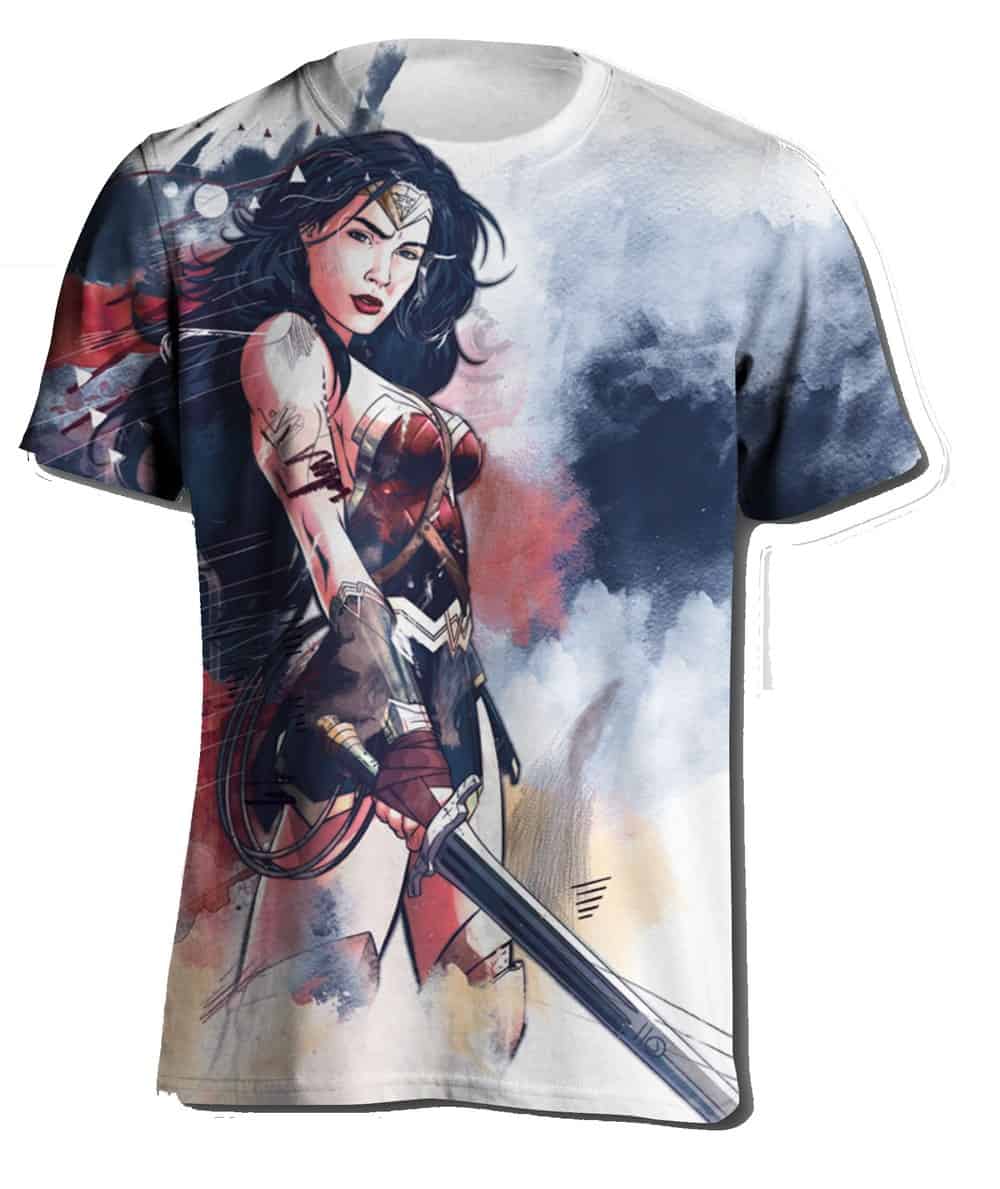 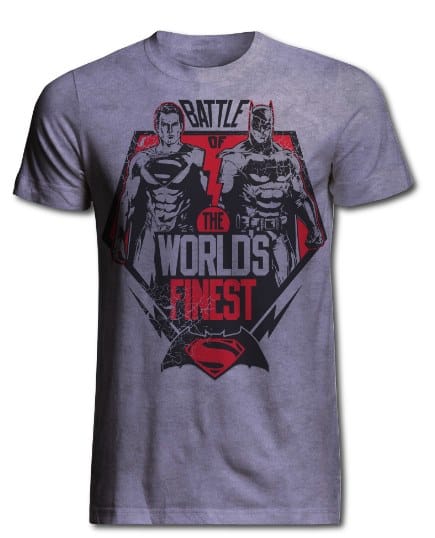 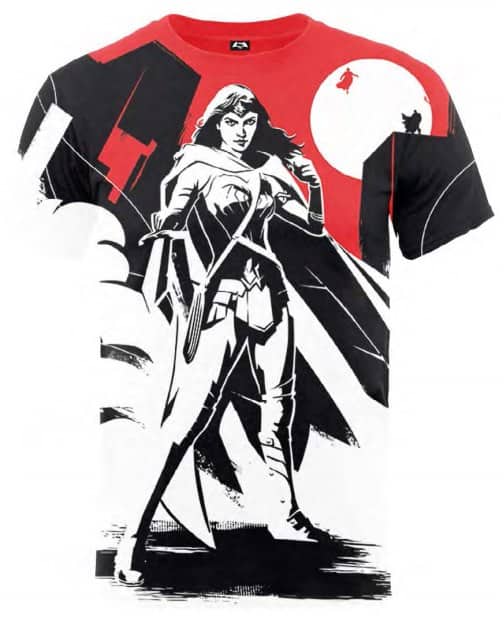 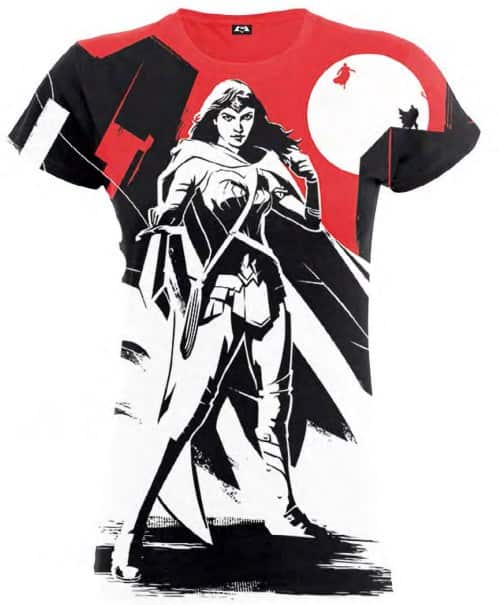 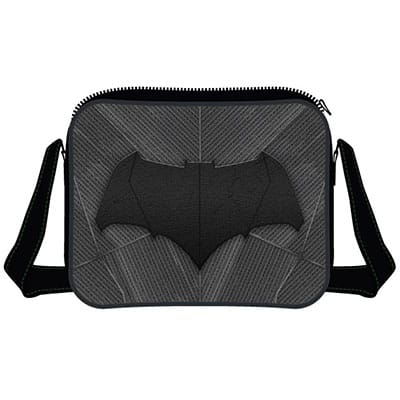 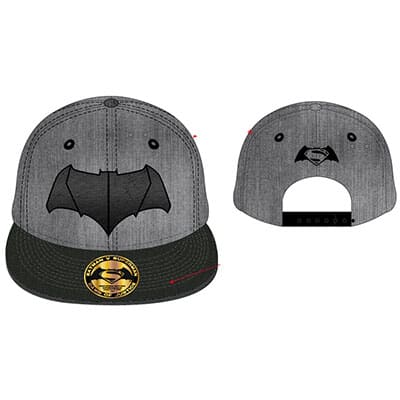 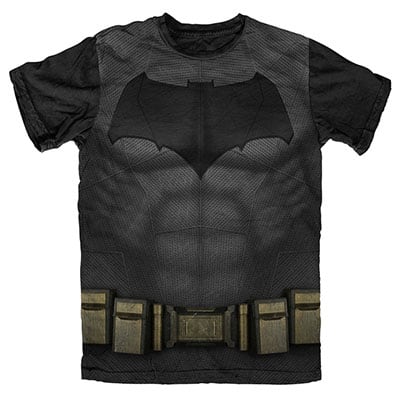 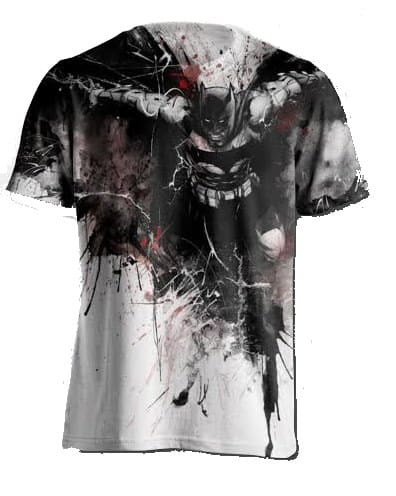 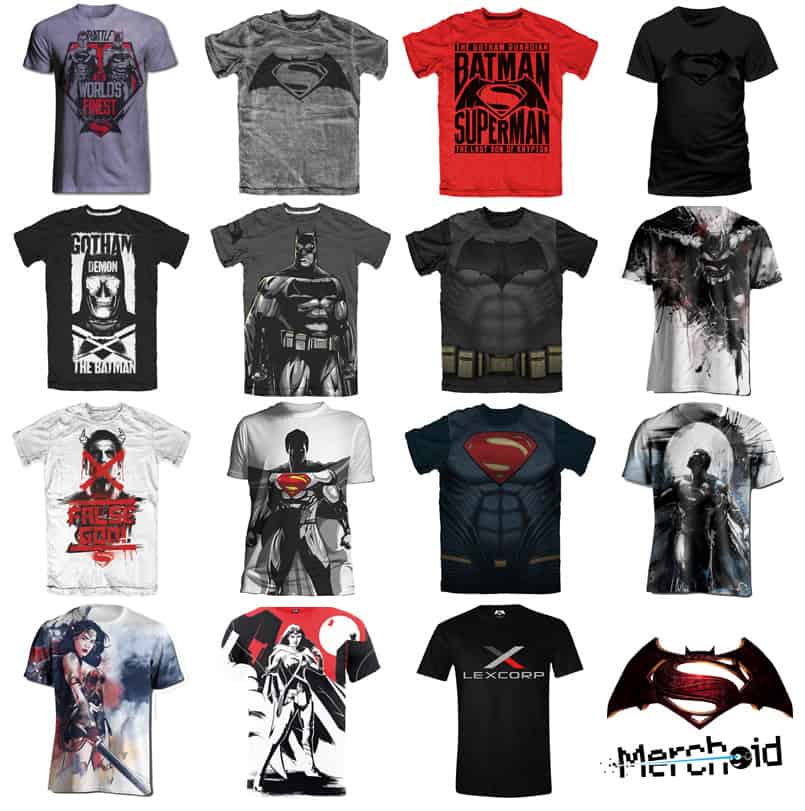 As you can see, there’s quite a large selection. Batman v Superman doesn’t release until March 25, so you’ll have quite a bit of time to do some shopping and get yourself a new Wonder Woman shirt before the movie hits theaters in 2016.