Black Panther made his big screen debut in Marvel’s Captain America: Civil War and it’s safe to say that he was one of the highlights of the movie. One of the best things about him was his awesome costume, but a new piece of concept art by Andy Park has revealed a different take on the character. You can check out the images below and sound-off your thoughts in the comment section. Which costume do you prefer? 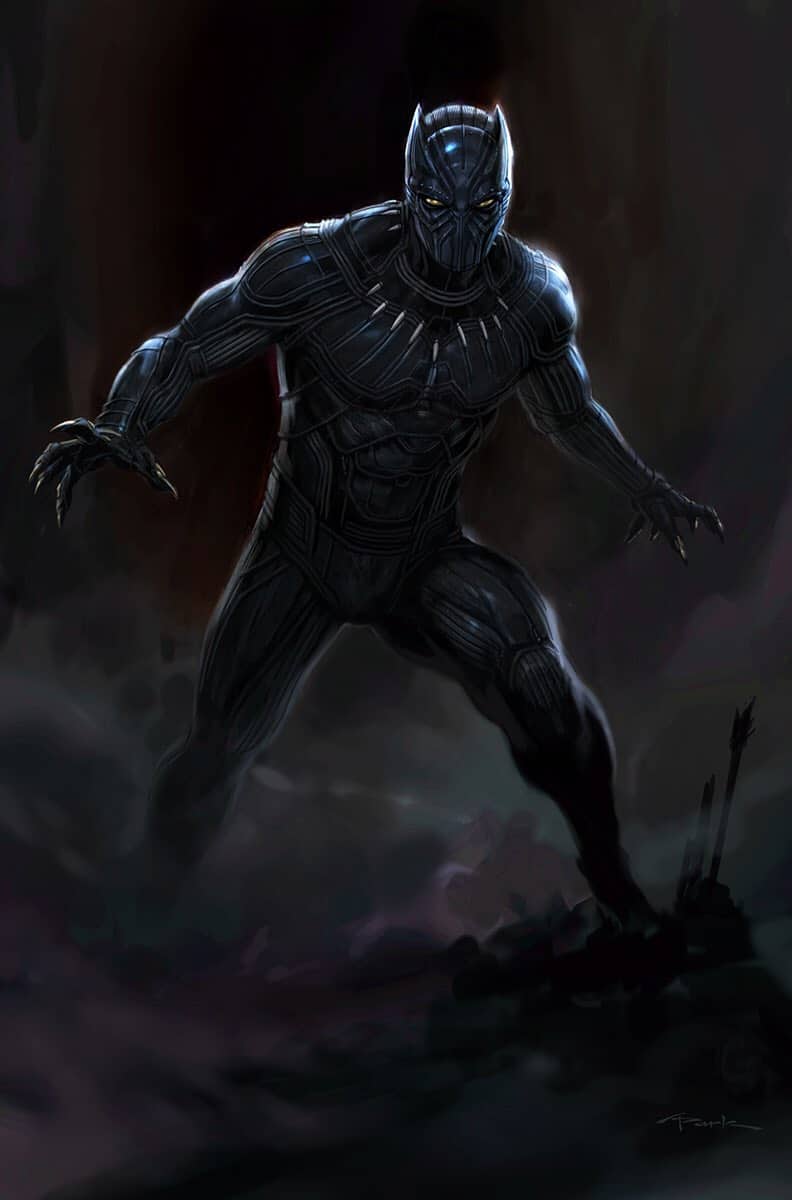 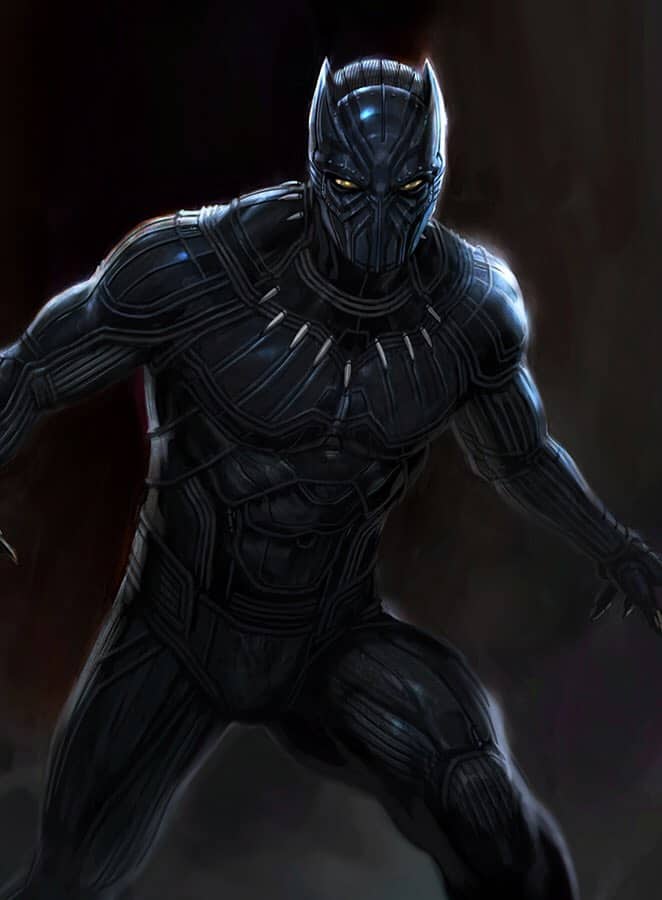