The only ones missing are Scarlet Witch and Spider-Man, who haven’t been featured in any previously-released promotional art for the movie. The lack of an image of the latter isn’t really surprising, but Wanda’s absence in the marketing material for the movie seems weird, since we’ve already seen her in both trailers.

Anyhow, you can check out the images in the two galleries below. 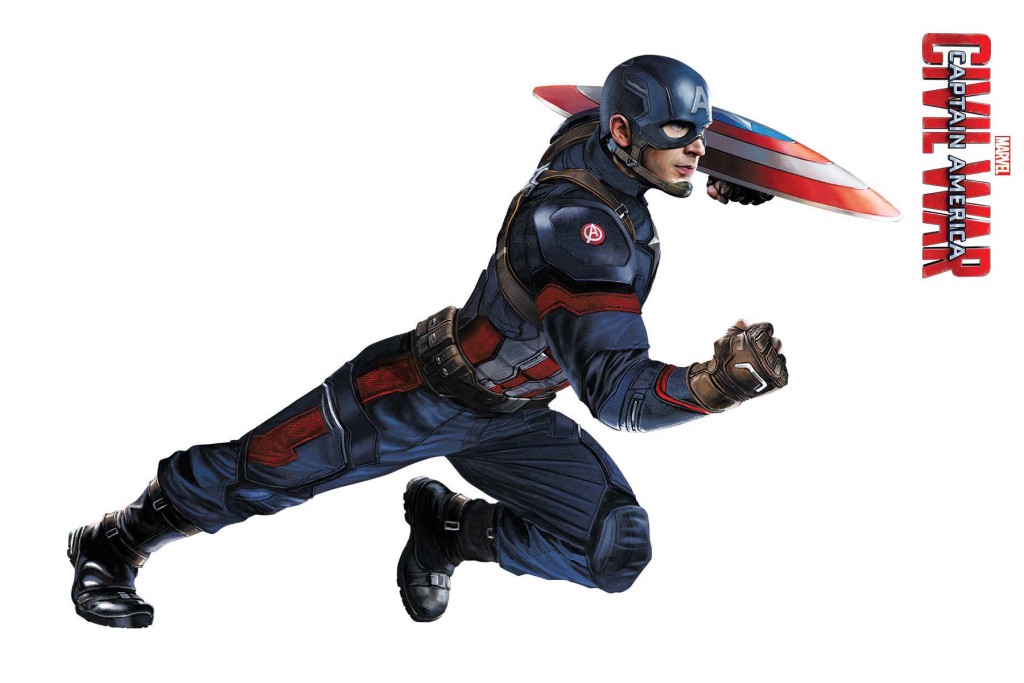 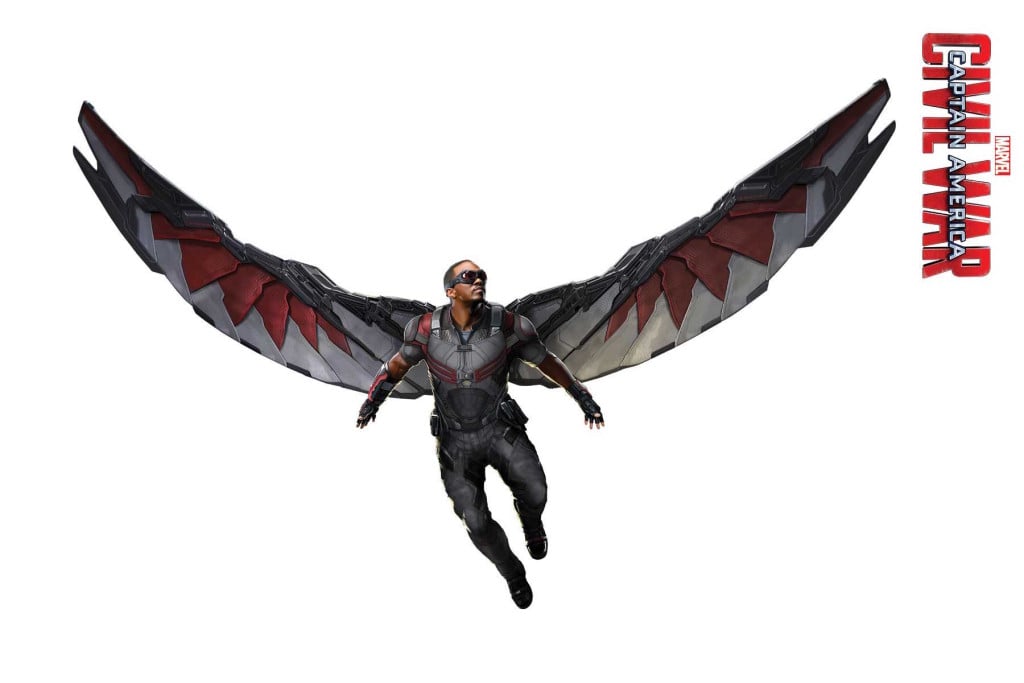 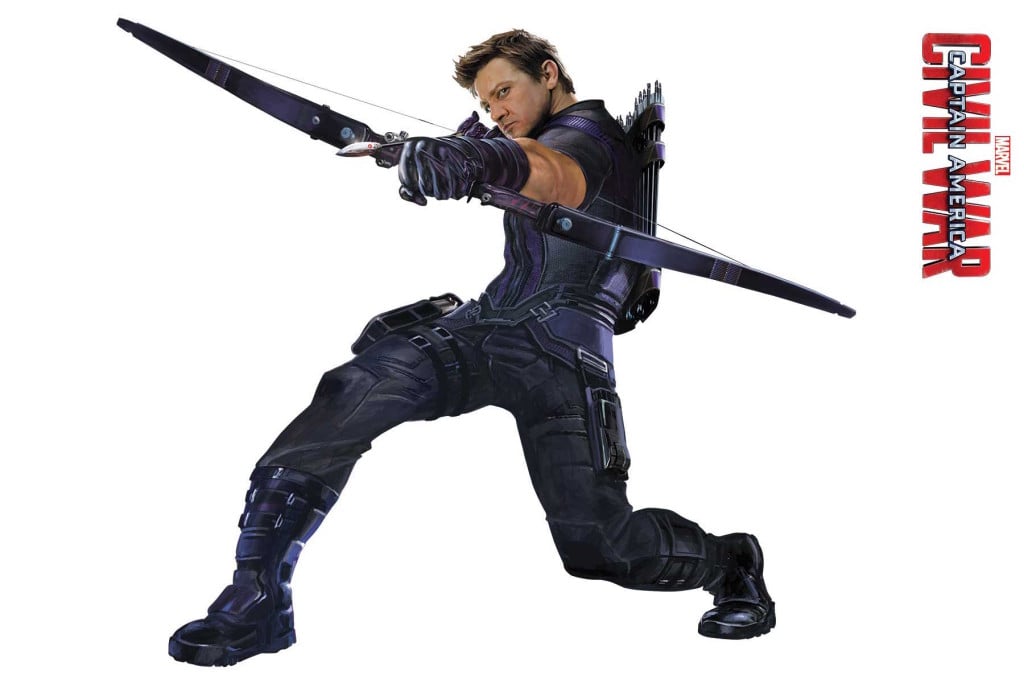 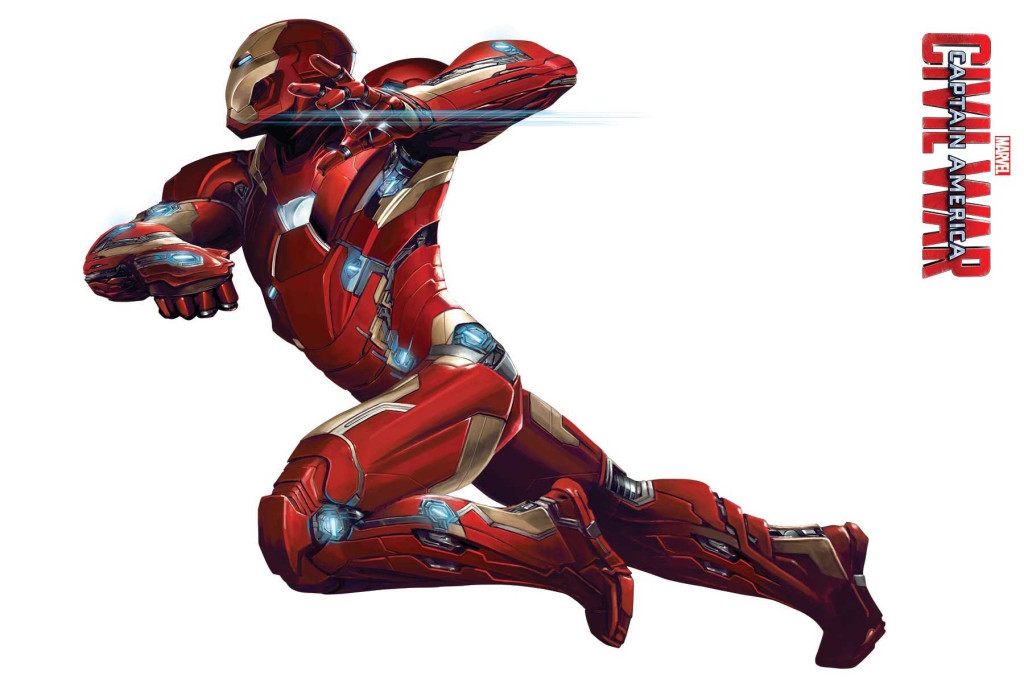 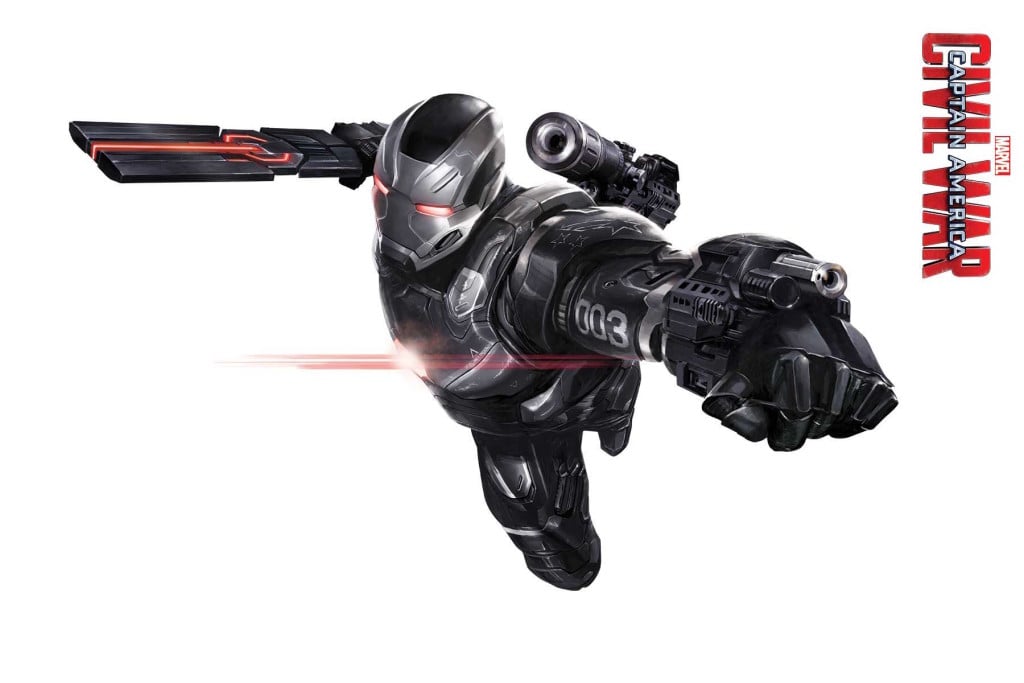 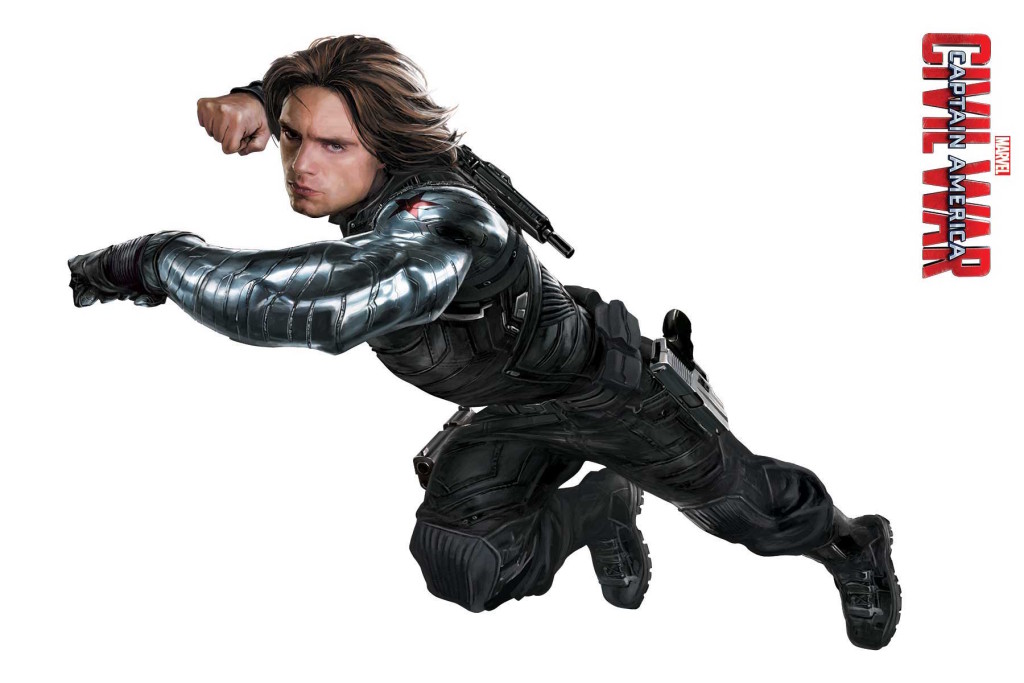 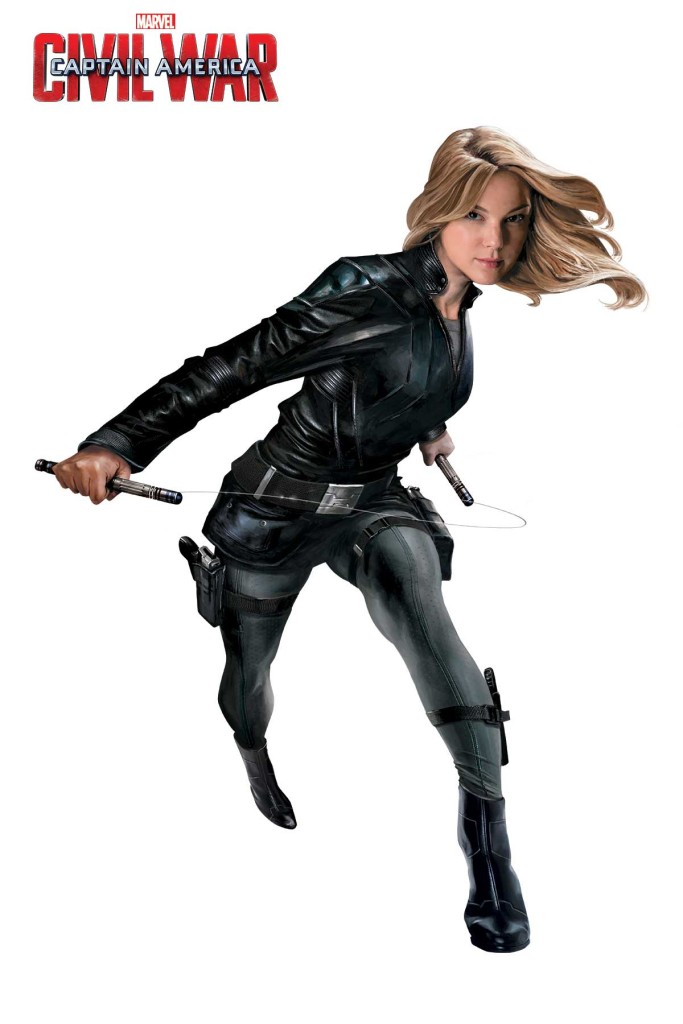 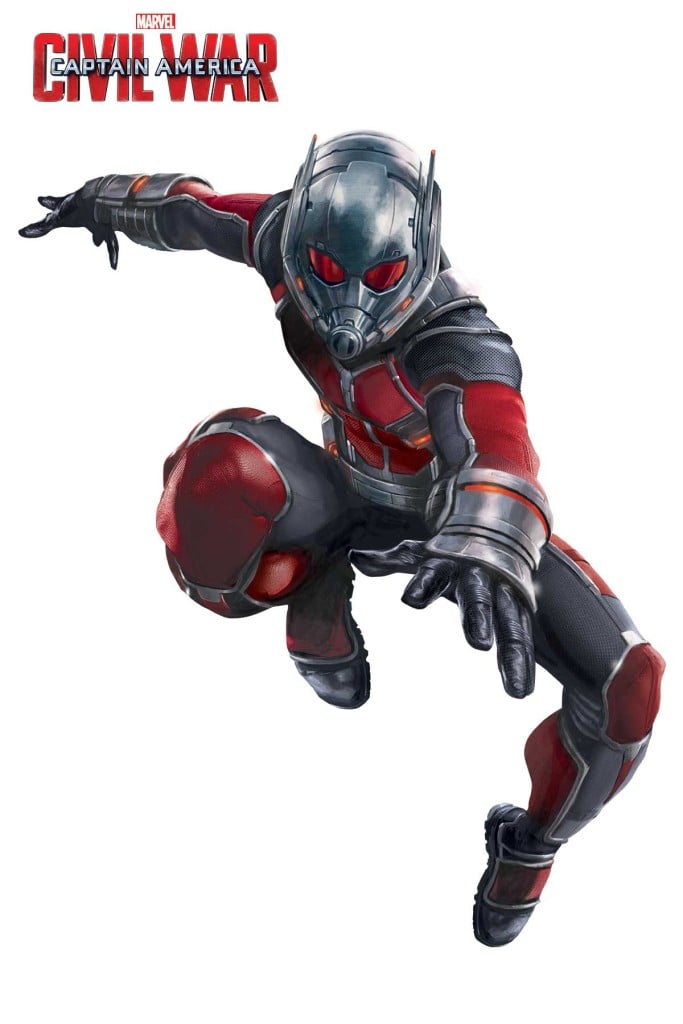 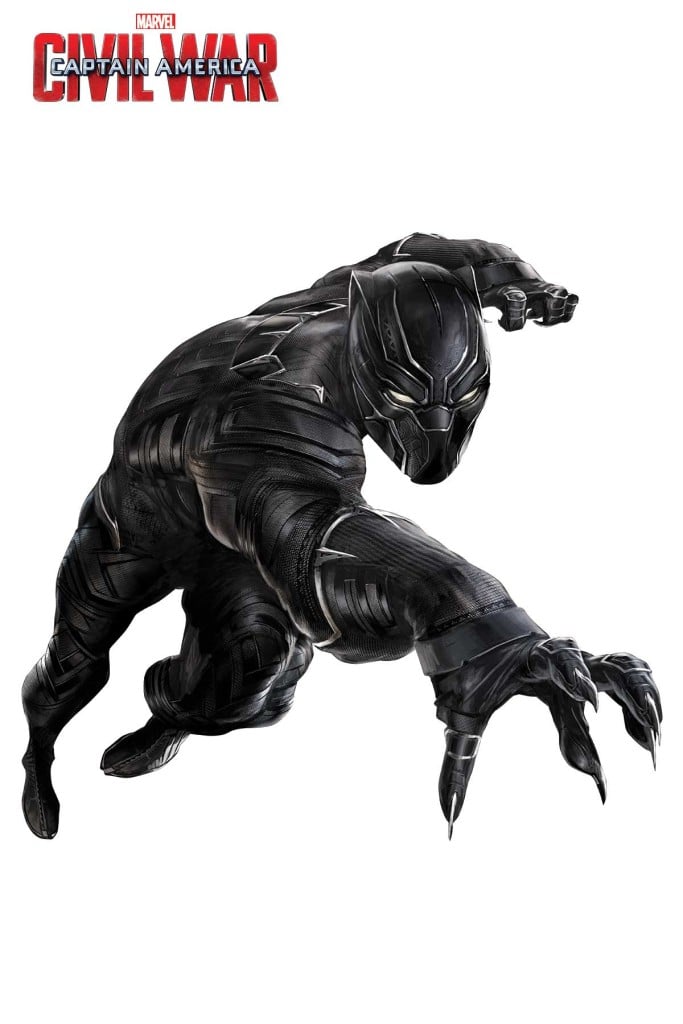 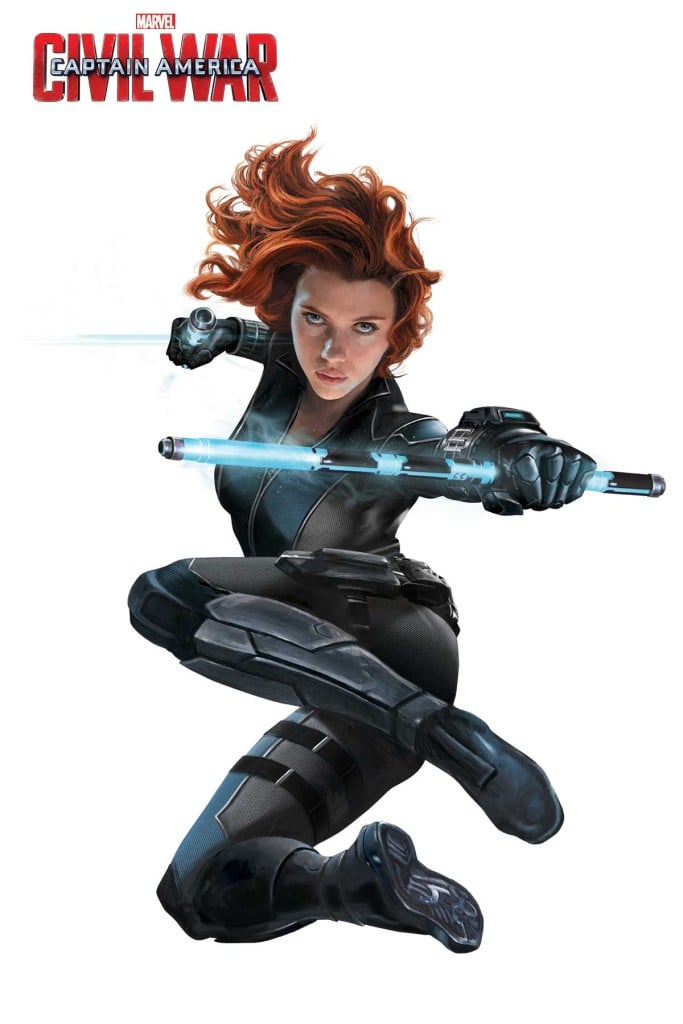 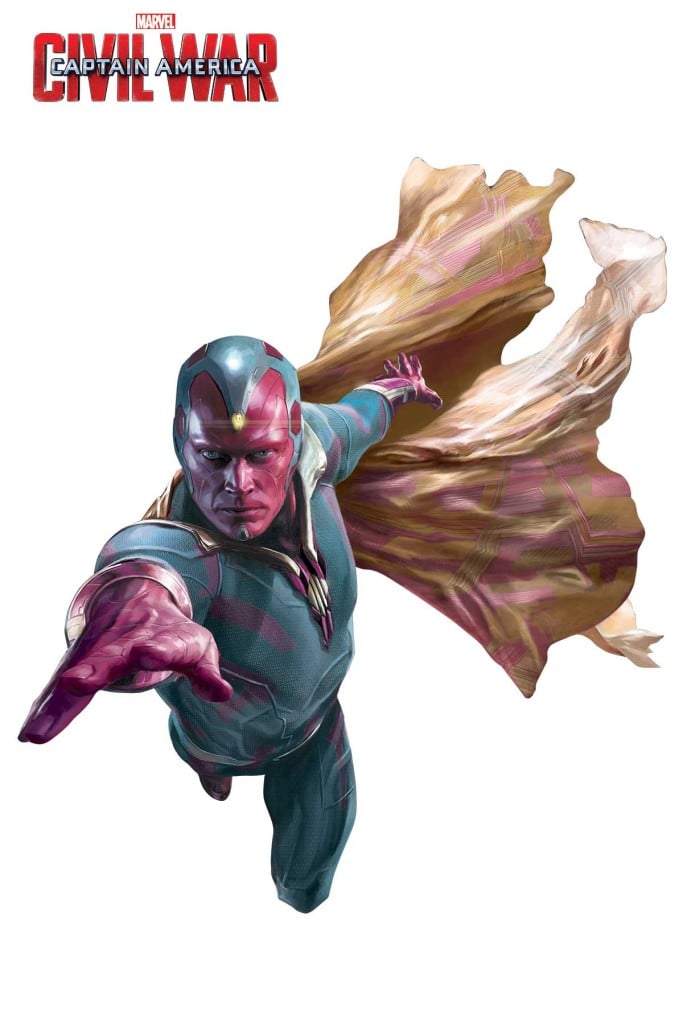