Yesterday we got our first of character posters for the highly-anticipated Captain America: Civil War which focused on the members ‘Team Cap’. So, of course today we have our second set which features the members of ‘Team Stark’ minus one rumored character. It looks like Marvel really is keeping this one a full on secret which is going to drive fans insane but at the same time is pretty damn exciting for those who don’t want to know & see everything before seeing a film. Check out the posters below and let us know whose side you’re on in the comments section afterwards. 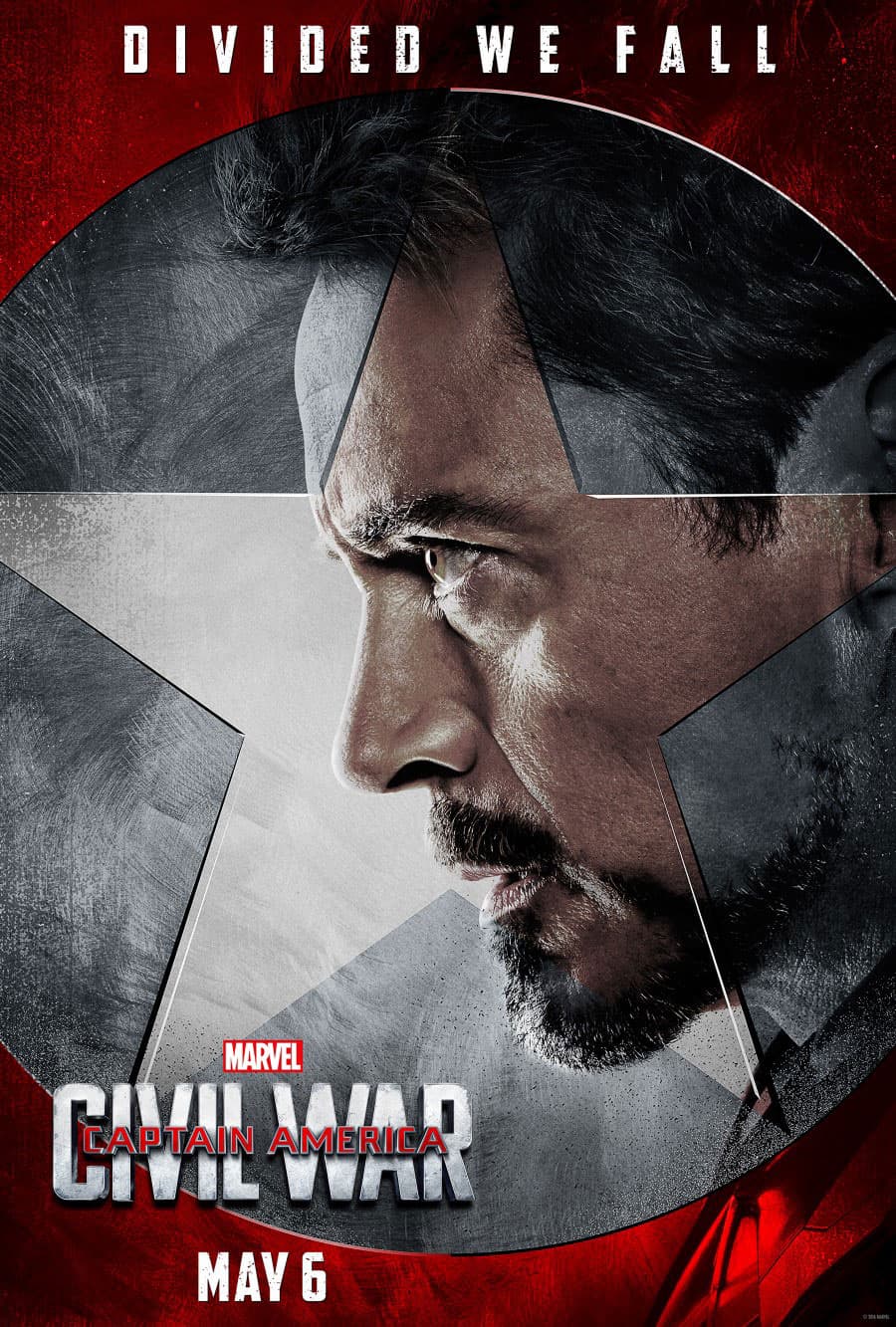 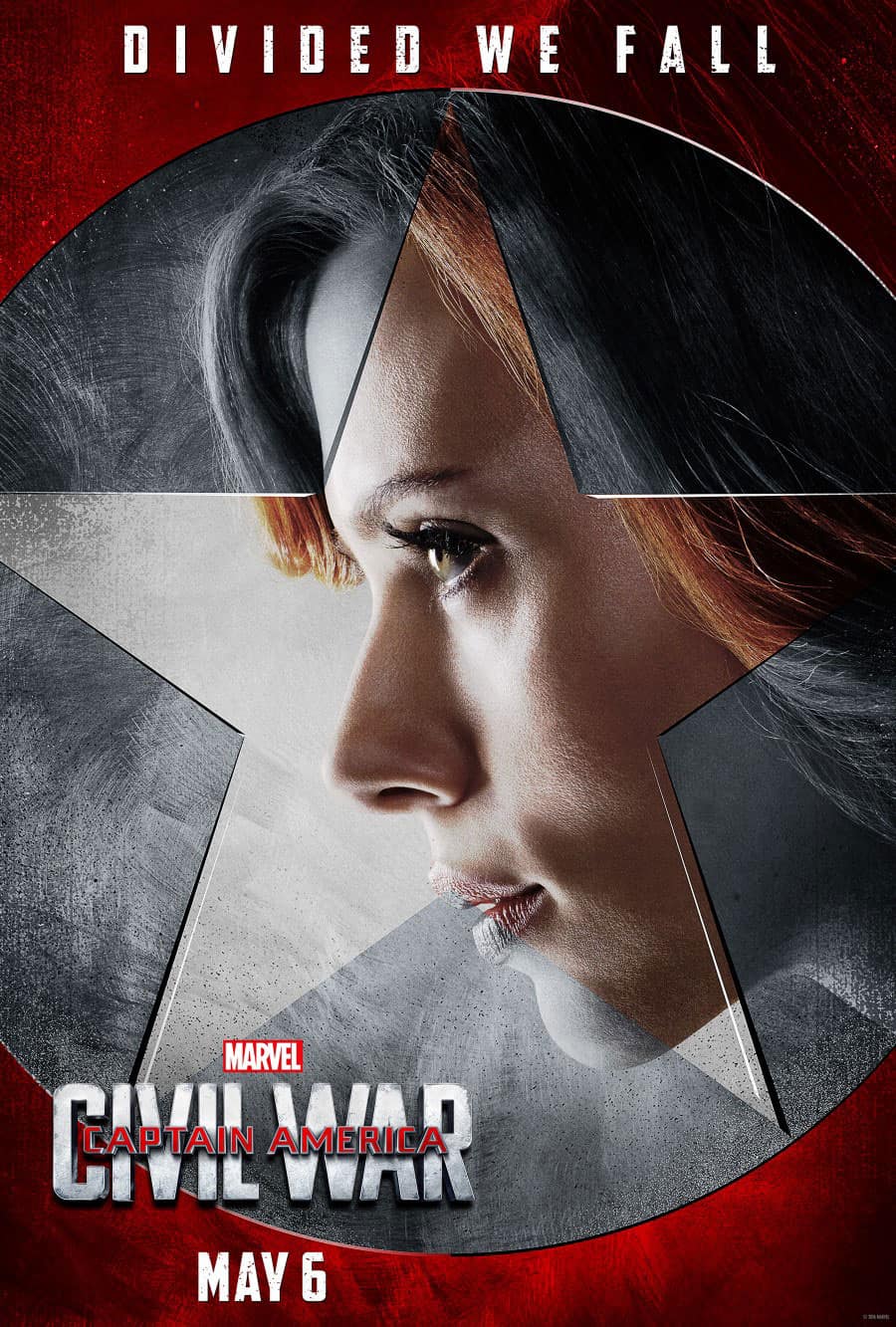 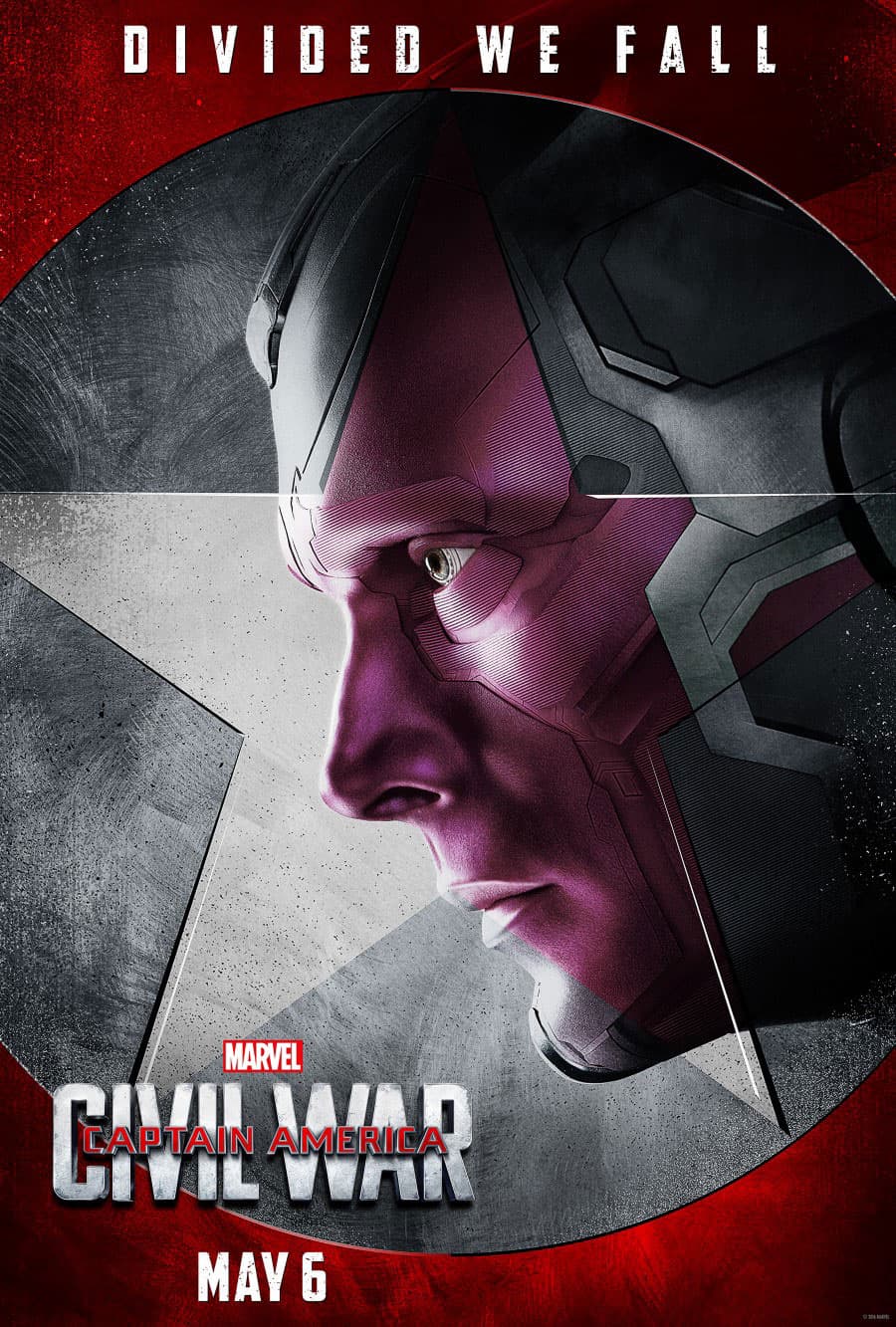 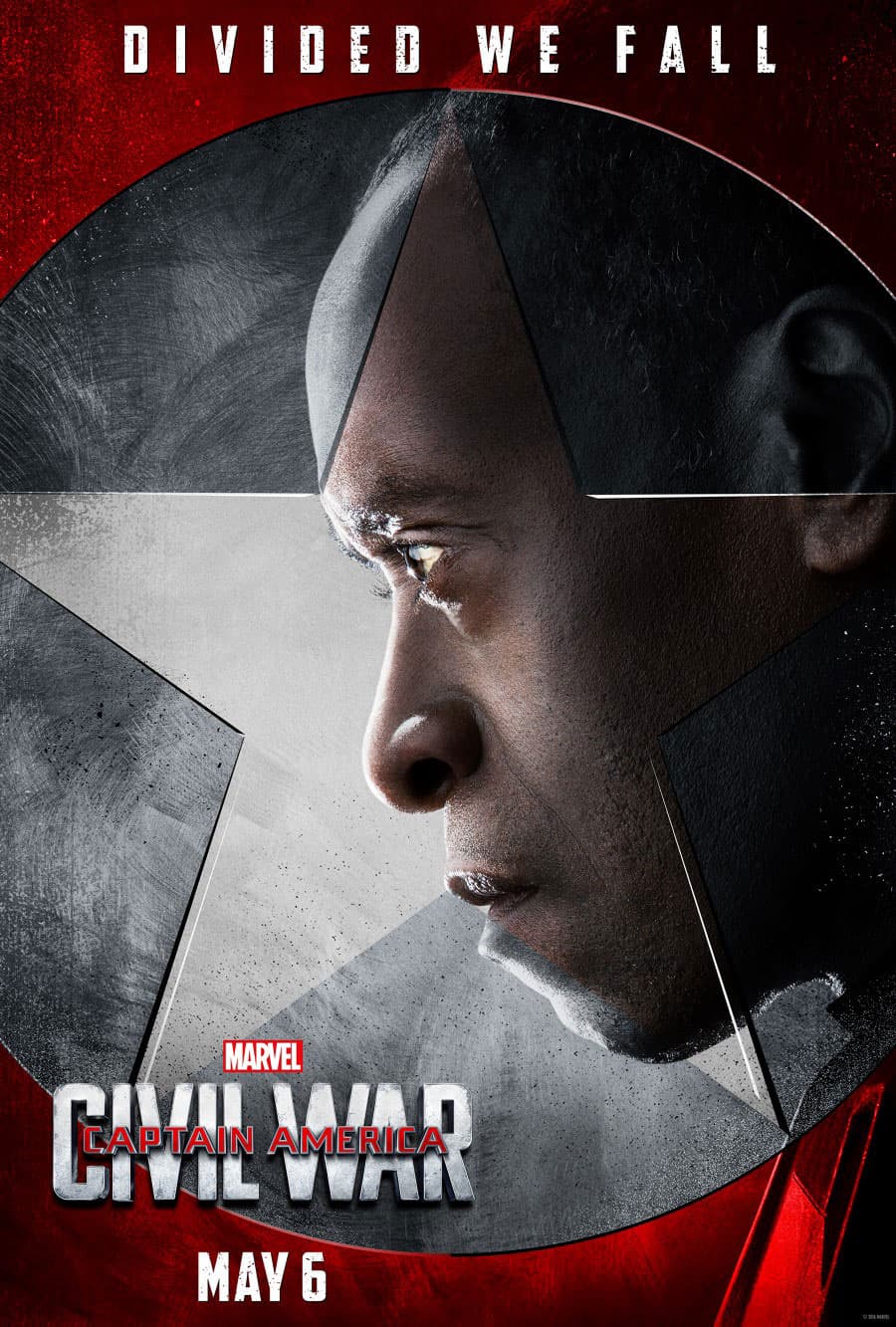 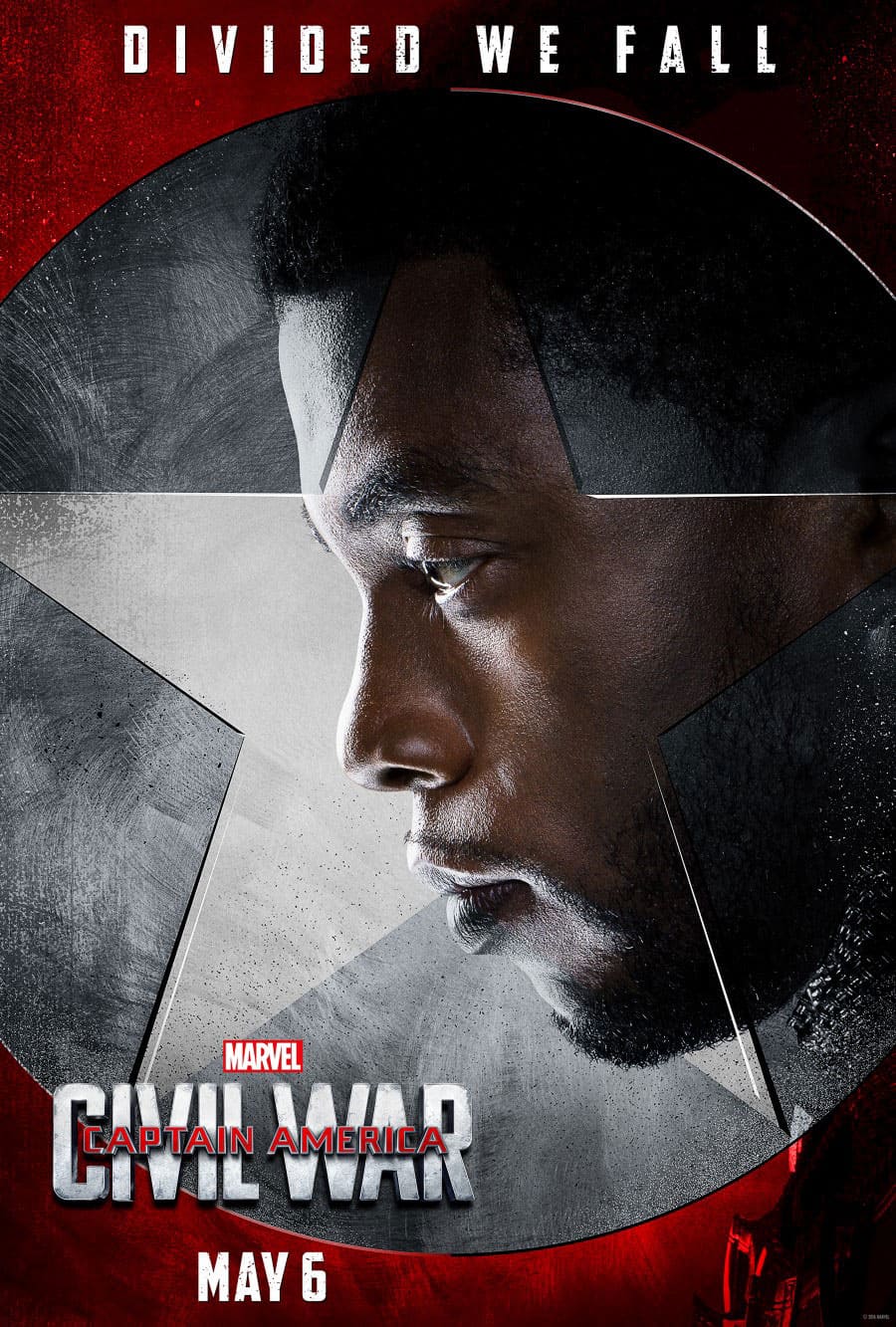