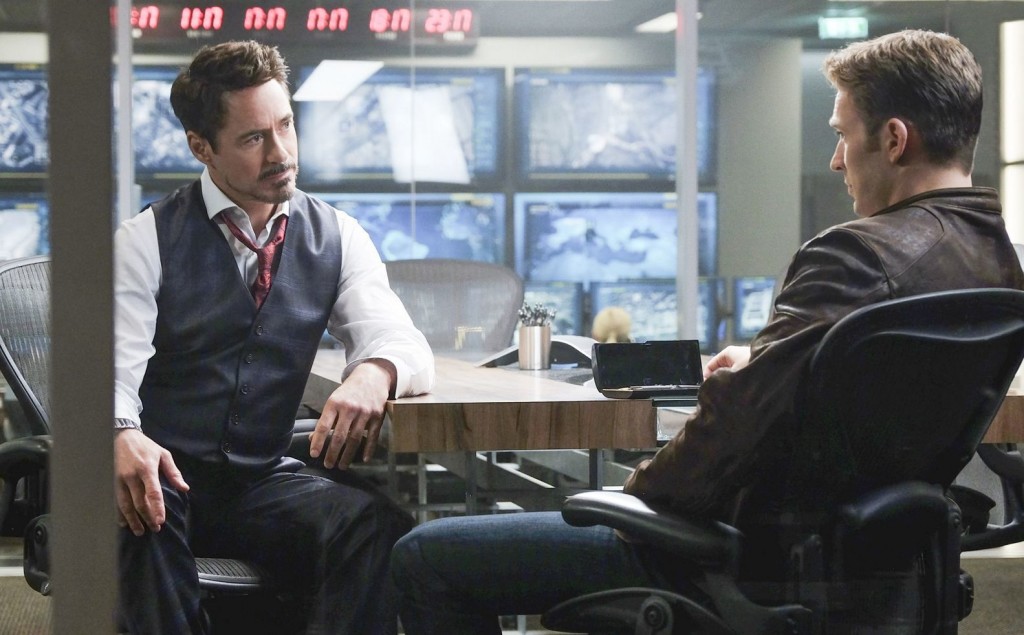 These two have had the greatest arcs so far in the MCU. Understandable considering Downey and Evans have been Marvel’s biggest stars and money makers to date.  Bruce Banner/Incredible Hulk has gotten significant character development, though limited to Avengers and Ultron, which he rightfully deserves. We have seen significant progression in Natasha Ramanoff/Black Widow, from the cold, calculating spy, to a woman ready to give it all up for the man she loves, back to being a dominant force. Hell, in a relative guest-starring role, T’Challa/Black Panther developed from the politically reluctant son of King T’Chakka of Wakanda, to a warrior out for vengeance over the death of his father, to abandoning this rage while becoming the Warrior/King, understanding his new responsibilities, and the mantle he has to carry. And this was all done with, what, 25 minutes of screen time? Even Clint Barton/Hawkeye was given a wife and kids!

Thor is the only central character that has not received the same attention to overall character progression.  Sure, we saw an arrogant, immature man-child progress to a god and warrior in Thor.  In Avengers we saw him “get stronger” and more sure of himself and his abilities, he battles the Hulk, but still serves as a punchline (both literally and figuratively).  Thor: The Dark World hits the ground running but then stumbles, faltering into a half fulfilled love story and a lack luster climax.  By the time Thor is on the scene for Ultron, he is mostly used again as a punchline, with one-liners, and gag jokes (it’s all in the swing after all).

At this point in the expanding MCU, Disney/Marvel has launched into Phase 3 with a bang as Civil War is approaching $1 Billion at the box office (if it hasn’t already by the time this publishes). This will be followed later this year by Doctor Strange, in his big screen debut, which by all accounts is going to dazzle and amaze by opening our minds.  On the horizon Marvel also is giving the fans the Spider-Man we deserve within the MCU (and they’re off to a “spectacular” start with that), and Black Panther that will undoubtedly pick up where the post-credits Civil War scene left off.  All this means that more characters are being added.  This is a good thing – developing more characters through their own arcs.