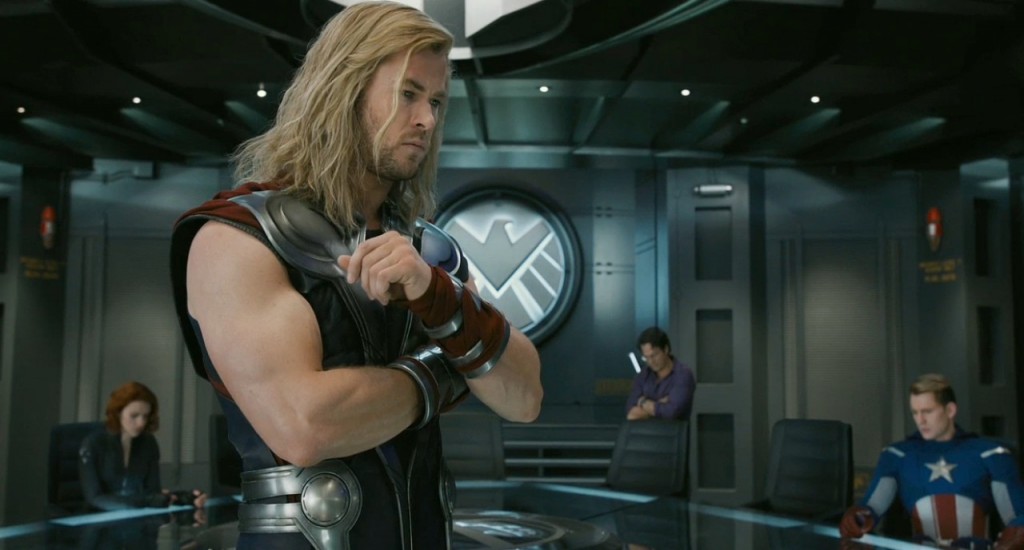 But, again, what about Thor?

The story that leaves questions and hopes floating in the ether (or is that Aether?) for its central protagonist is the third adventure for our Asgardian hero in Thor: Ragnarok.  One of the biggest questions being; Is Marvel going to take this chance to truly give this character the portrayal that is worthy of the God of Thunder?

Thor is a character that can be perceived as lame or simply comic relief.  You’d be forgiven if this is your view given his cinematic portrayal thus far.  Being relegated to using his lightening to bottle neck the worm hole in the Avengers, his face sliding along the glass of a skyscraper in London in The Dark World, and running out of things to say while distracting Ultron, by many viewers having gained their knowledge of the character solely through the MCU, this makes Thor a lackluster character.  That’s ok, because the general audience is needed to feed the comic book movie engine.  We need the new fans to get excited and get involved.  But there is so much more to this character than what we’ve seen on screen, and for which these newer fans will undoubtedly love.

Casting has been nothing short of impressive, as with most of Marvel/Disney’s casting choices, and the supporting cast has been magnificent.  But we’ve yet to see Thor be the dominant character that he can be.  Thor has been portrayed as either a brawler who can take out a rock giant with a single swing of his hammer, or a god amongst men, out of place on Midgard (Earth to Asgardians). In Thor we saw him stand tall against an onslaught of Frost Giants but since then he has been overshadowed by the more popular members of the Avengers – namely Captain America and Iron Man.  We’ve seen Thor stand toe to toe with the Hulk and then have to dive out of the way of gun fire from an F-35, but this god is supposed to be impervious to bullets.  He’s also barely flinched at a strike from a marauder, but was unable to defeat Malekith’s cursed crony when the soldiers of his grandfather’s time had taken them out once before.  Further, likely the most disappointing to Thor fans, we’ve seen Iron Man fight him to a virtual draw in the Avengers (and by draw, I mean he super-charged Iron Man’s suit . . . really?).