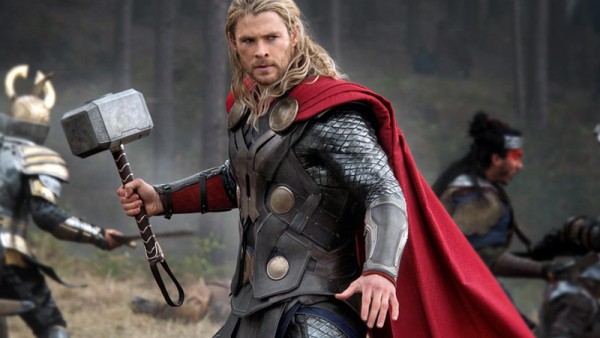 Thor is a character that has been portrayed inconsistently, but there is a chance to rectify this in Ragnarok, given the apocalyptic theme that the title carries.

Let’s take you on a little crash course of Thor, a Thor 101, if you will.  It’s by no means everything you need to know, nor is it even truly scratching the surface.  But hopefully someone will want to go pick up some graphic novels and get caught up on who the God of Thunder truly is.

For Thor fans we’re still waiting to see the power house from the comic books. In the comic books, and this isn’t going back that far, we’ve seen Thor stand against extra-dimensional fire demons like Surtur, destroy Doctor Doom (sadly, we won’t get this. . . thanks Fox), kick his super-powerful grandfather Bor’s ass, and defend Asgard virtually on his own from Norman Osborn and his Dark Avengers with their muscle Sentry/The Void (that would be a dark and twisted Marvel version of a different guy with an “S” on his chest).   Then in Thor Volume 3 we saw Thor come back from the dead and confront a former ally about the excesses of his hubris, frying the suit that makes him a super hero.  But cinematically, super charging the Iron Man suit?  Really?  What comic fans know and MCU fans don’t is that Thor could turn Tony into the tin man without an oil can at will.

But that’s not all, Thor is a character that the MCU fans have yet to see truly BE Thor, he can use the hammer to deflect bullet’s, his body is much denser, nigh impenetrable.  He has strength beyond that which can make the Hulk bleed, and other abilities that haven’t been properly explored in the MCU (super human speed, agility and the mind of a god, the elements that come from the Prose Adda and the other texts of Norse mythology have a lot to contribute to the true essence of the character).  The love story between Thor and Sif, though hinted at, was never properly explored, and may never be given Jaimie Alexander’s uncertainty of her appearance in Ragnarok; however, I am still holding out hope given Natalie Portman’s confirmed absence.  With Ragnarok, we will achieve the Hollywood standard of a trilogy being the end of that characters stand-alone arc.

One of the greatest discrepancies between the comic books and the presentation of the character on the silver screen is that he is just as heavy a hitter for the Avengers as the Hulk.  Thor rivals other comic book super heroes who have been compared to gods, whose colors are Blue and Red like him, but there is one important, significant distinction – Thor IS a god.

No matter how much Coulson wants to call them aliens, Thor is a mythological god, the son of Odin and Gaea (oh, did you not know that Frigga was his adoptive mother).  Thor has some fundamental earth based abilities as well (granted those are from an older time, but still something that can be played with).  The biggest element of Thor and his abilities that hasn’t been explored would be to use the Godforce – an ability that allows him to channel everything through Mjolnir and release a blast of energy that can kill even immortals.  Gee, I wonder when that neat little trick might come in handy… Perhaps against a certain looming Mad Titan… 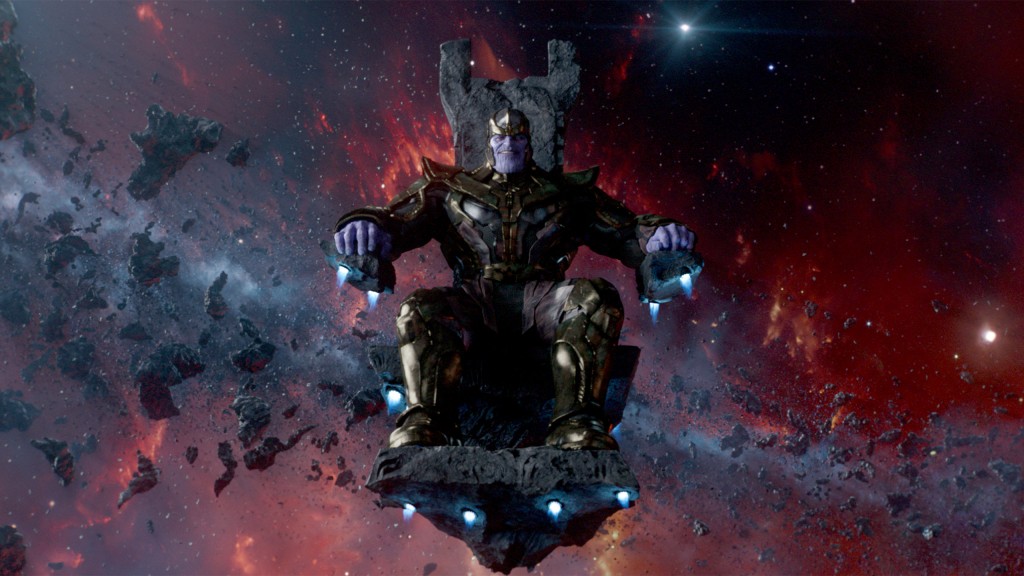