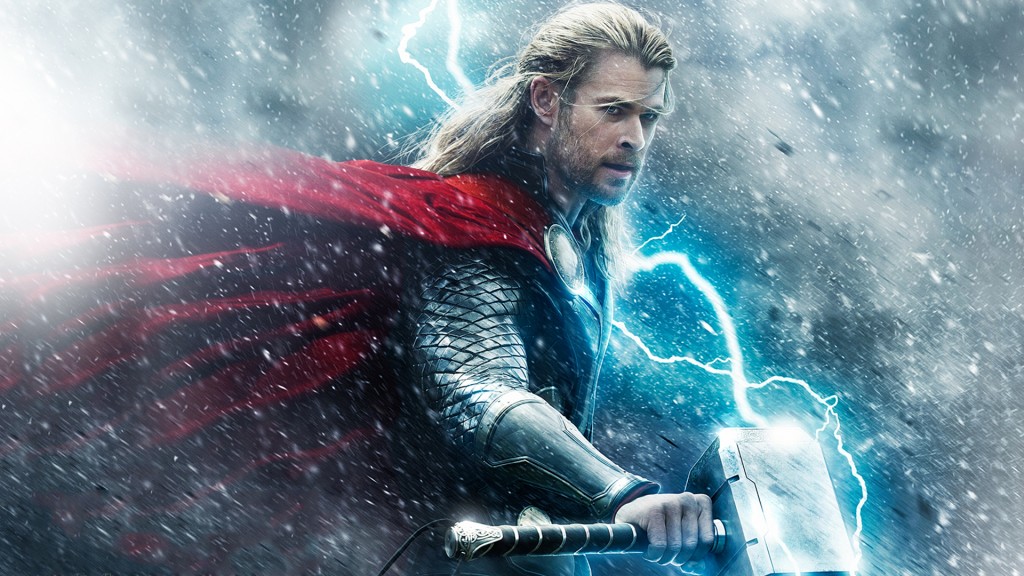 Perhaps we’ll finally be shown that Thor is holding back when he is playing with the Avengers, akin to an adult playing with children.  Perhaps we’ll see an all-out brawl between Hulk and Thor and see that Thor doesn’t need a hammer or an up-armored, specially designed suit to knock out one of Hulks teeth.  I understand Marvel’s desire to put the guy who made it all possible front and center in their stories, and let’s face it who doesn’t love Robert Downy Jr. as Tony Stark?  But let’s give Thor his due.  As excited as I am for the Hulk to be joining Thor in Ragnarok, I sincerely hope it isn’t because Thor needs Hulk’s strength, as if he can’t do it on his own.  He undoubtedly can.  We’ve seen it in the comics.  Hopefully, we will see them as a one-two punch, not a punchline, for a change.  Though I expect these moments too.  I like them.  They’re funny and provide a great rivalry-dynamic between these two supremely powerful characters in a constant one-upmanship game of might.

Thor hasn’t been portrayed as great as he should be in the MCU, and some of those abilities listed above aren’t that much of a stretch from where the character currently is.  Showing him whooping Thanos’ purple butt all over the cosmos is likely not on the table either, given that it appears as though Thanos and the threat he will pose is what’s going to bring the currently fractured Avengers back together again.  (But yeah, in Thor 21-25, Thor destroys Thanos… On his own…)

What do you think of how the MCU has handled Thor, the God of Thunder, thus far?  Is there a different direction you would like them to take, or are you happy with him so far?  Sound off below!