New ‘Captain America: Civil War’ Promo Posters Ask You To ‘Choose A Side’

So, whose side are you on? Let us know in the comments section below. 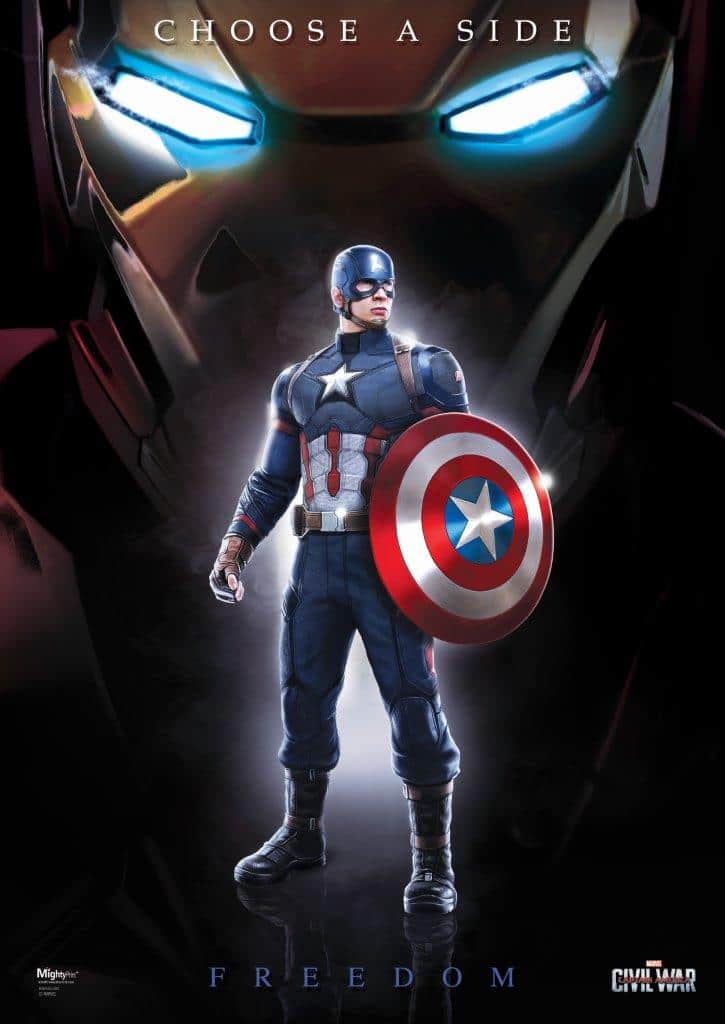 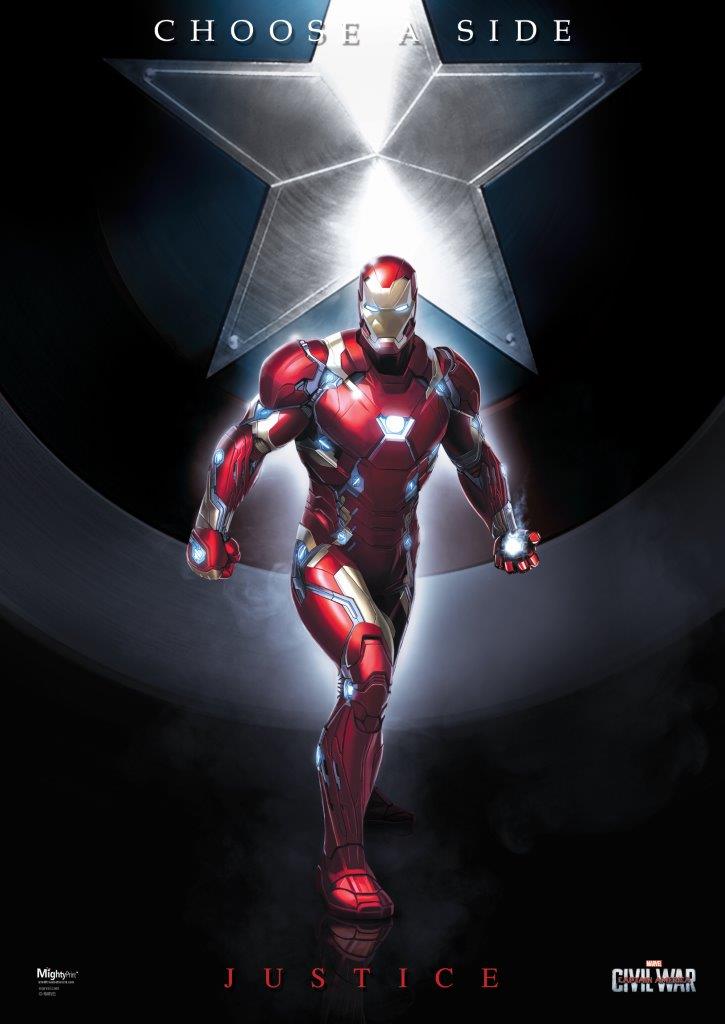