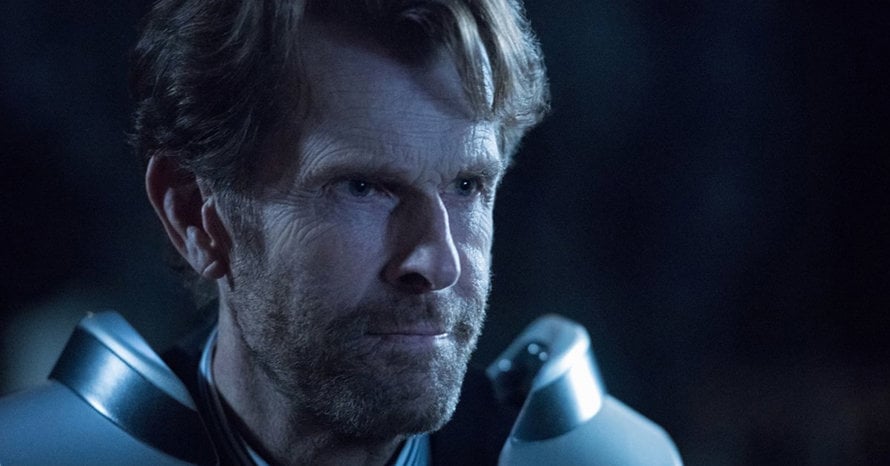 The CW's Crisis On Infinite Earths is less than a week from beginning and fans eager to see some of their favorite DC heroes unite for the epic crossover. Among the many familiar faces set to appear in the crossover is actor Kevin Conroy, who will portray a live-action version of Bruce Wayne for the first time since he started voicing Batman for the '90s animated series.

Now, The CW has released a new collection of photos that include a glimpse at Ruby Rose Batwoman meeting with Kevin Conroy's Bruce Wayne, with the Batman suit seen in the background. In addition to the new photo of Kevin Conroy's Bruce Wayne, the gallery offers the latest look at Tom Welling's Clark Kent with Erica Durance Lois Lane in Smallville and Brandon Routh's Kingdom Come Superman confronting Tyler Hoechlin's Man of Steel.

You can check out the photo of Kevin Conroy's Bruce Wayne below and click "next" to view the rest of the gallery. 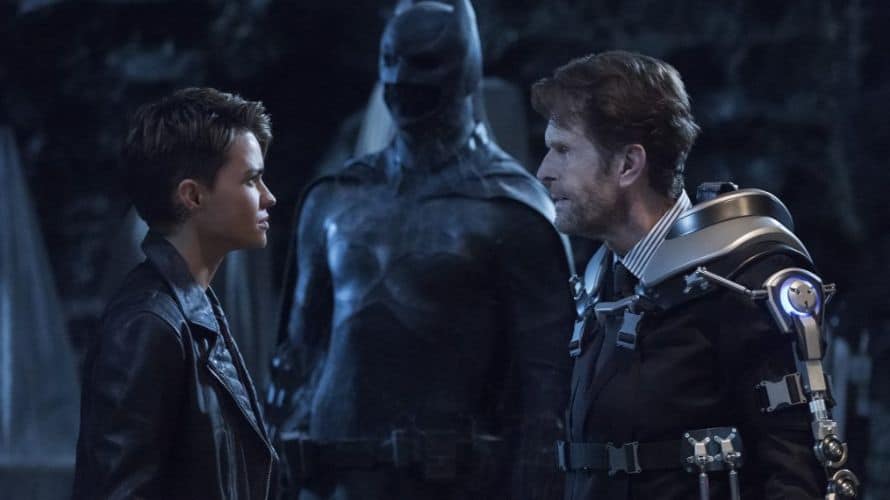 Stay tuned to Heroic Hollywood for the latest news on Kevin Conroy's Bruce Wayne in Crisis on Infinite Earths as it develops! 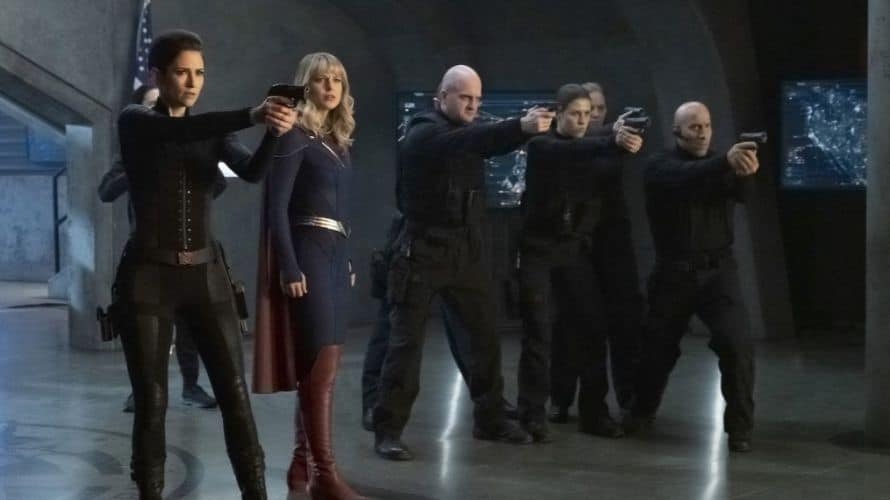 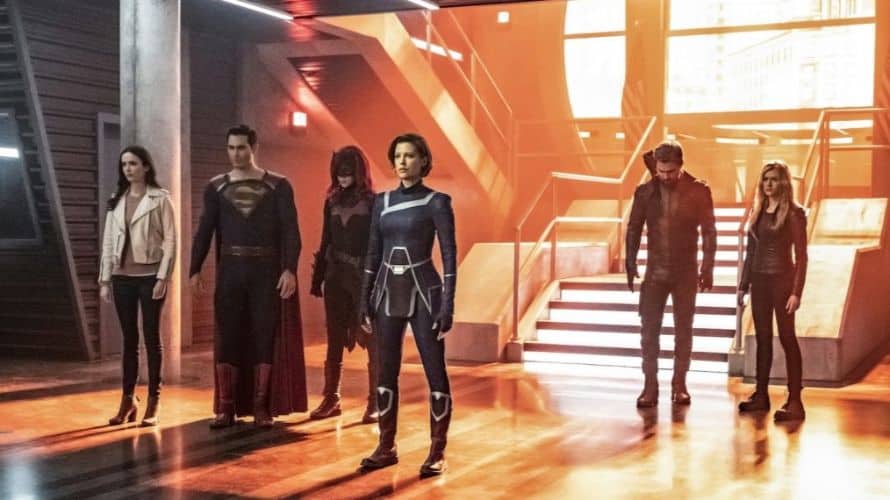 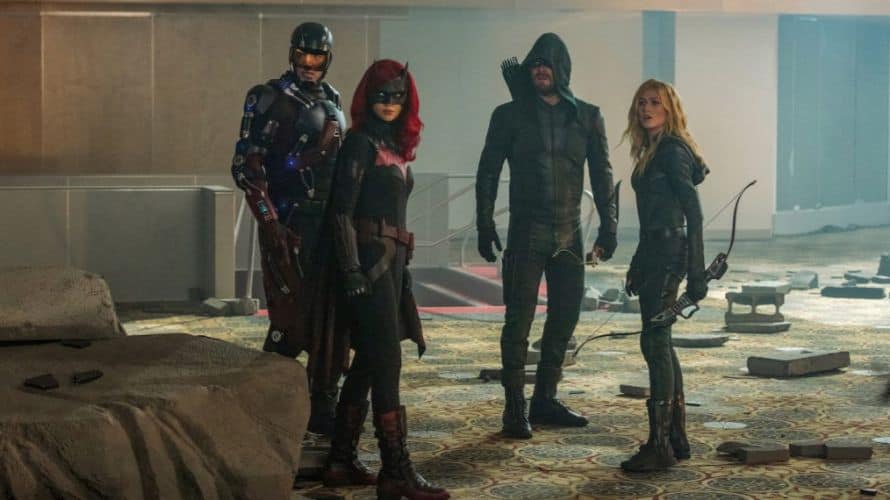 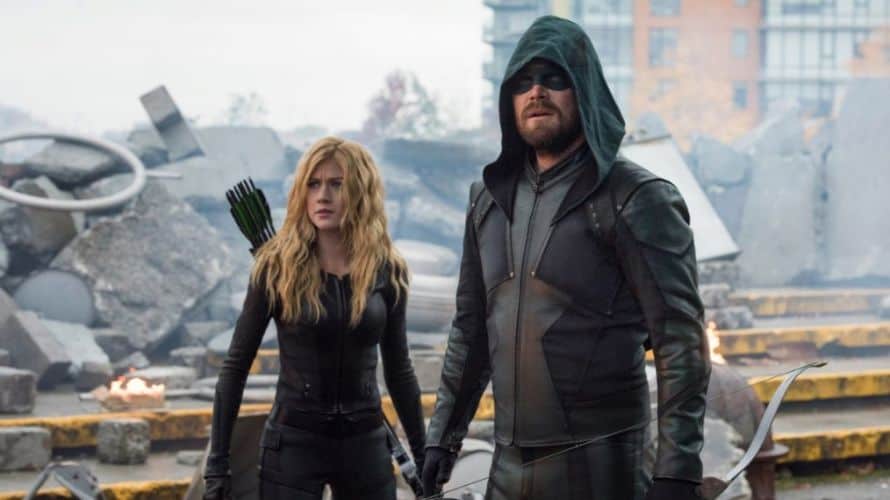 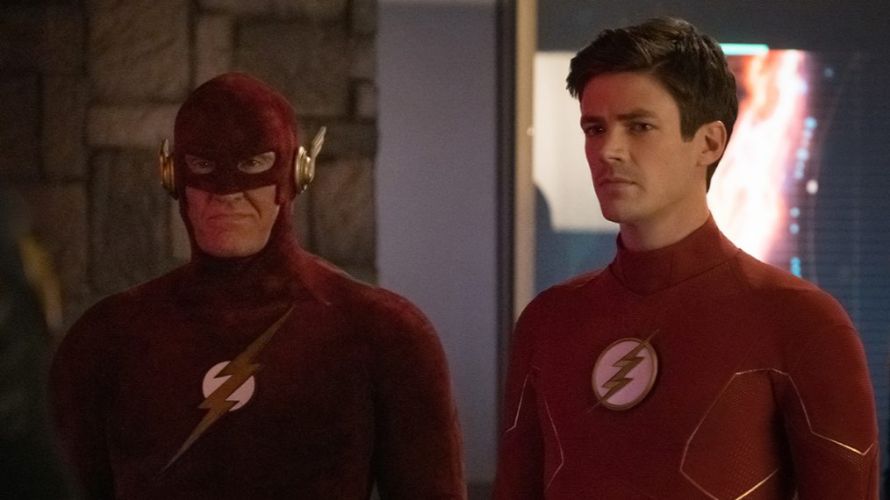 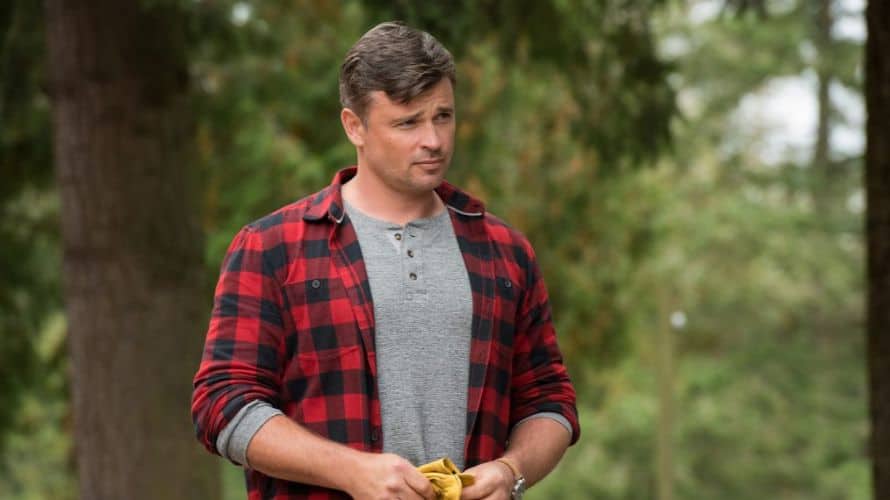 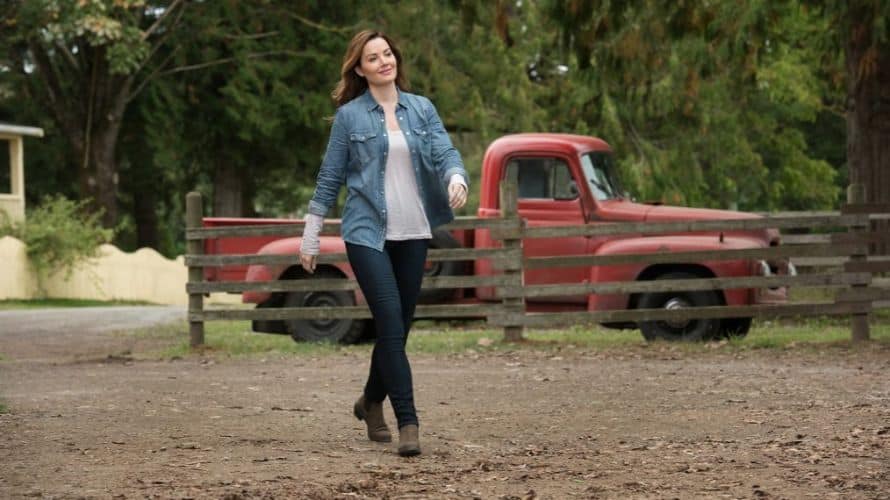 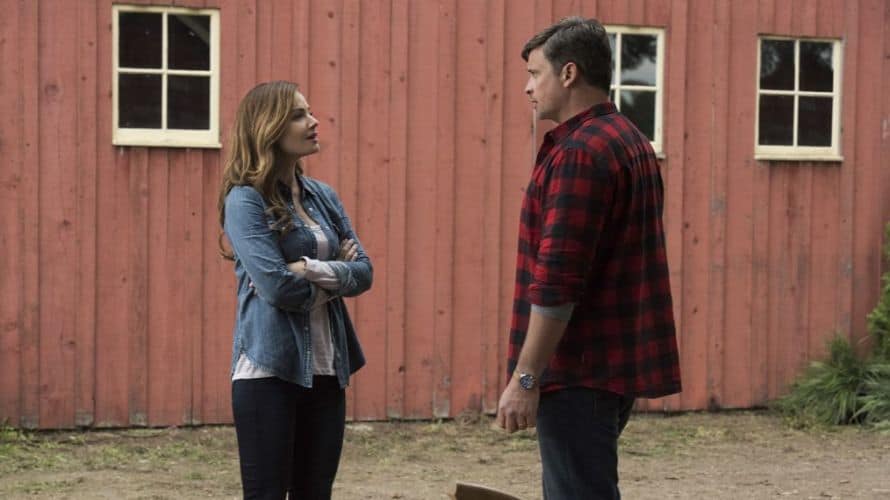 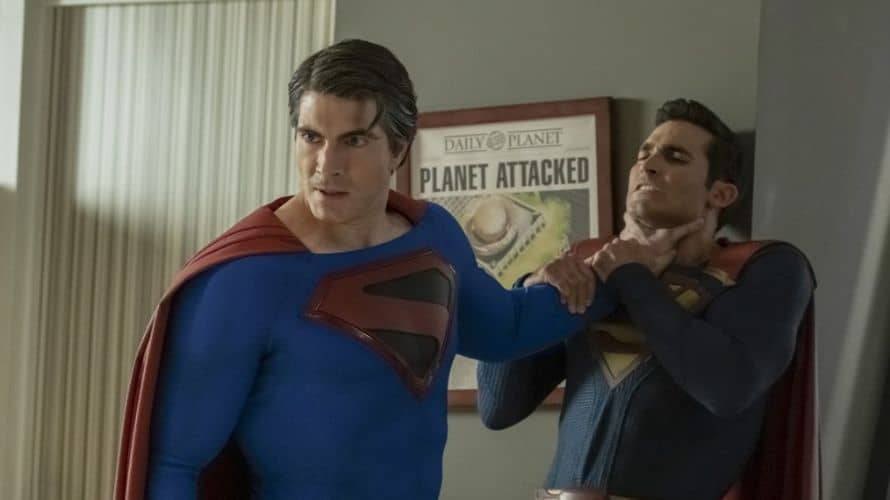