Skip to content
by Sebastian Peris on January 8, 2020
Previous1 of 14Next 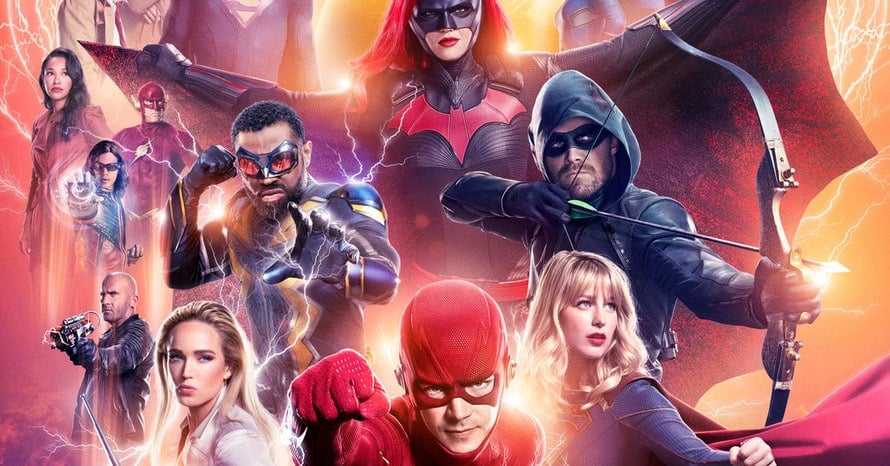 The CW has released several new photos from the upcoming Crisis on Infinite Earths: Part 4.

The previous chapter of Crisis on Infinite Earths concluded with only a handful of heroes remaining after being sent to the Vanishing Point. Since then, fans have been wondering if and how the Arrowverse heroes could restore the destroyed worlds of the multiverse.

Now, The CW has released new photos from the fourth chapter of the Arrwoverse crossover featuring the surviving characters as a united front. While the photos may not reveal much, they do provide some insight into the locations our heroes will visit when the crossover resumes.

You can check out the first new photo below and click "Next" to view the rest of the gallery! 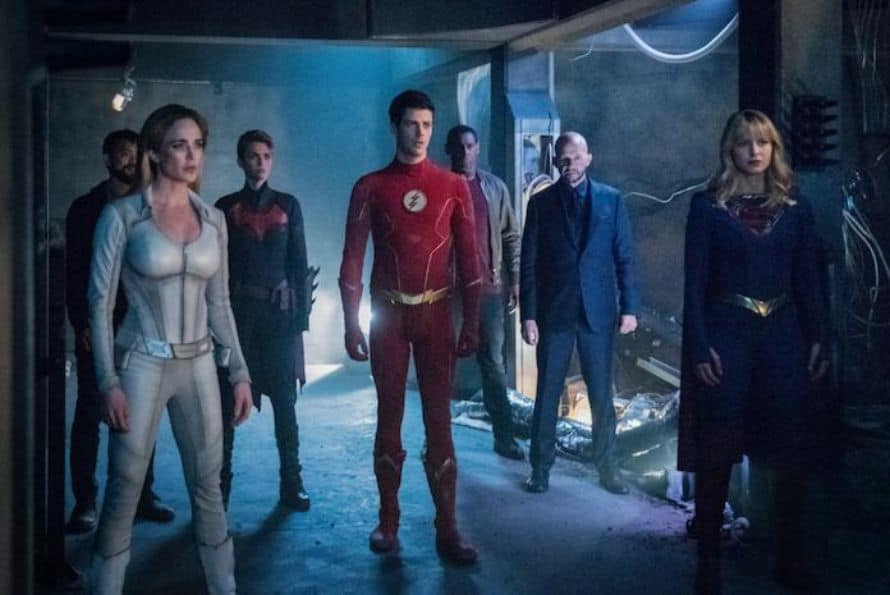 Are you excited to see the fourth chapter of the crossover? How do you think our heroes will reverse the damage caused by the anti-monitor? Will any characters meet their demise before the crossover ends? What consequences await a post-crisis Arrowverse? Let us know your thoughts on the crossover and the future of the Arrowverse in the comments section below!

Here is the official synopsis for Crisis on Infinite Earths: Part 4:

OLIVER HAS BECOME SOMETHING ELSE IN PART FOUR OF “CRISIS ON INFINITE EARTHS.” EPISODE PENNED BY MARV WOLFMAN & MARC GUGGENHEIM – Stuck in the Vanishing Point, the Paragons search for a way to escape. The futility of the situation is compounded by The Flash’s (guest star Grant Gustin) disappearance. However, hope appears in the form of Oliver (Stephen Amell), who reveals that he has become something else. Meanwhile, the origin stories for The Monitor (guest star LaMonica Garrett) and Anti-Monitor are revealed. Glen Winter directed the episode written by Marv Wolfman & Marc Guggenheim (#808). 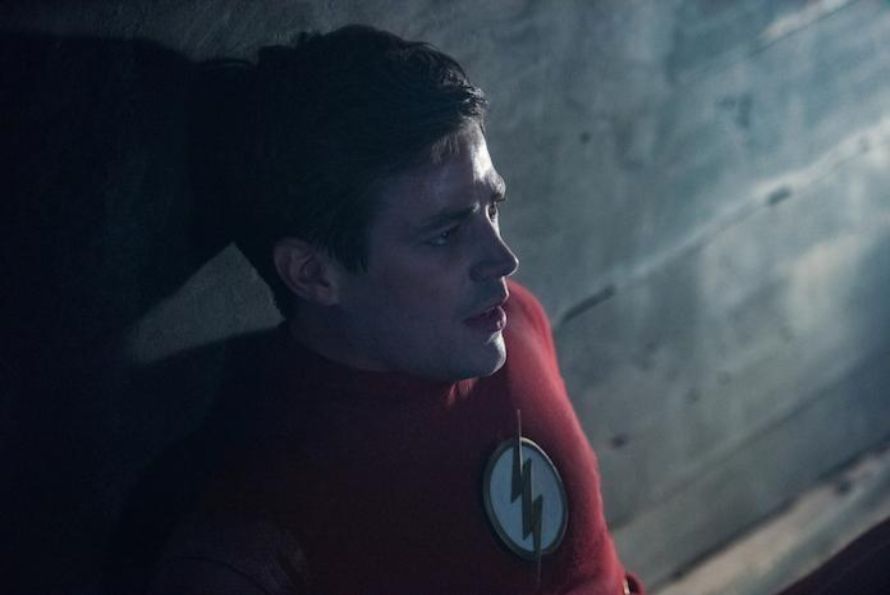 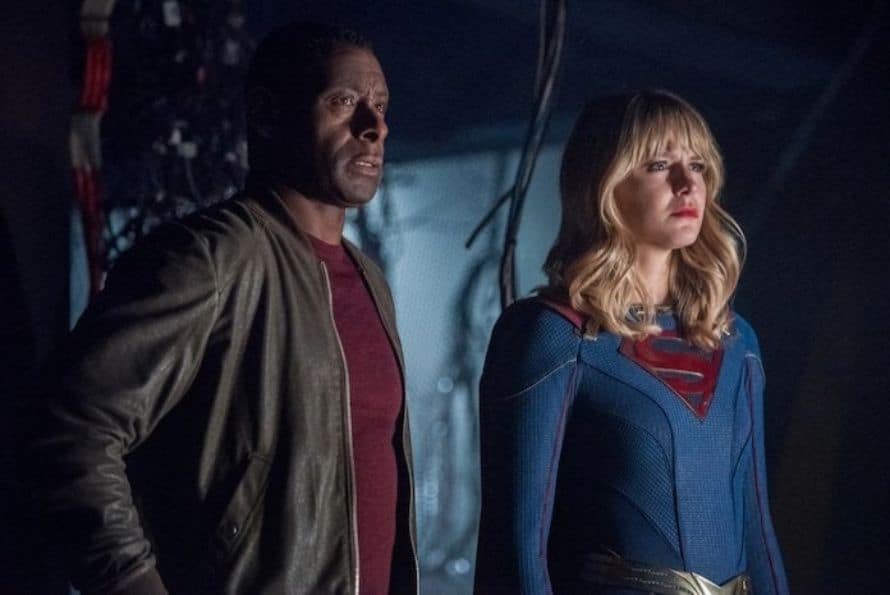 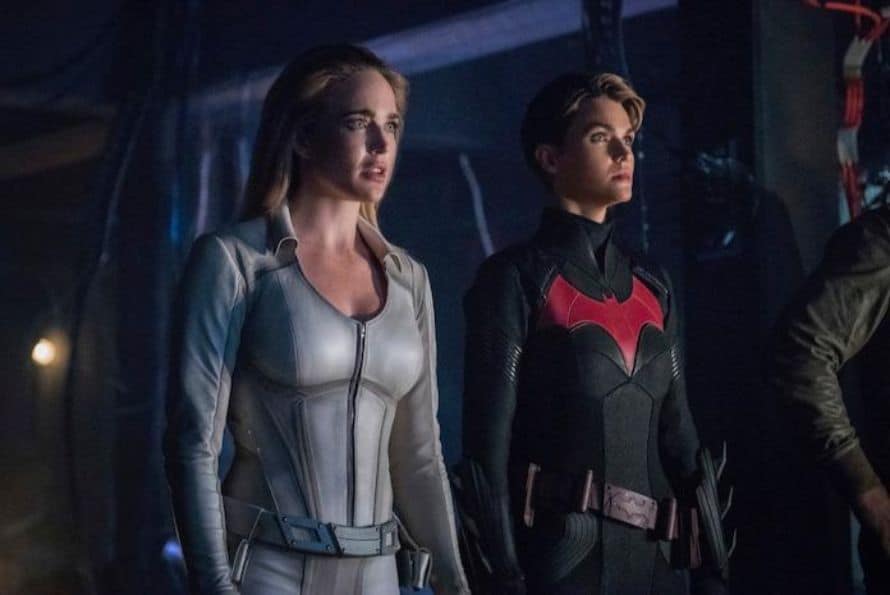 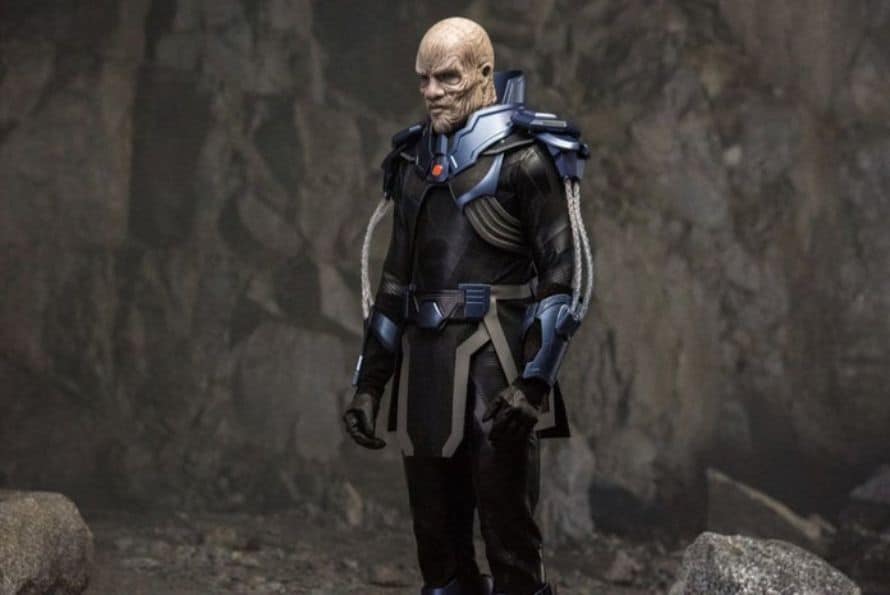 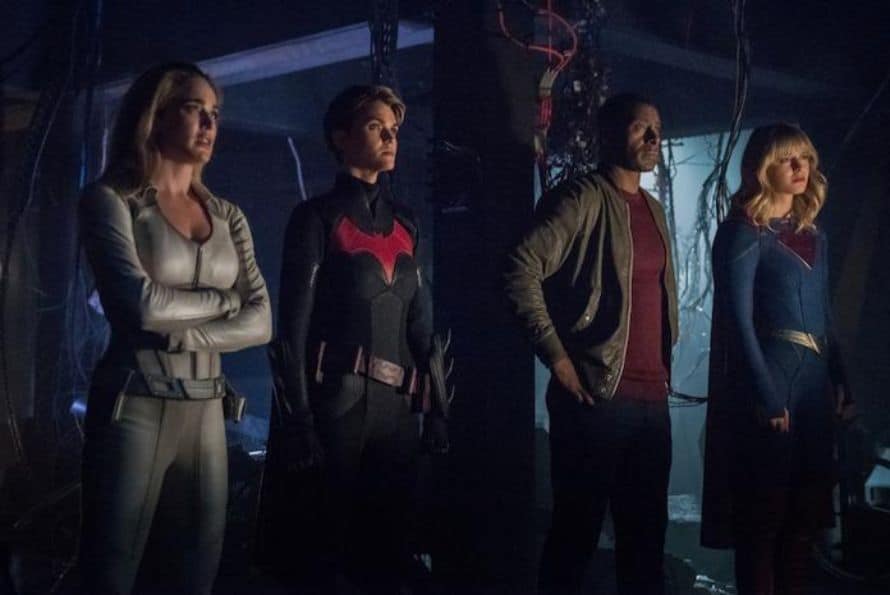 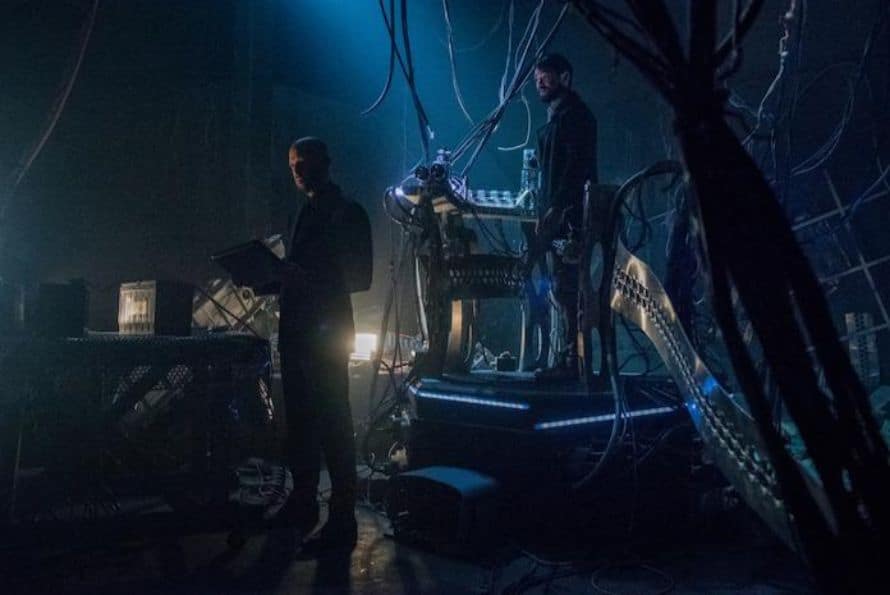 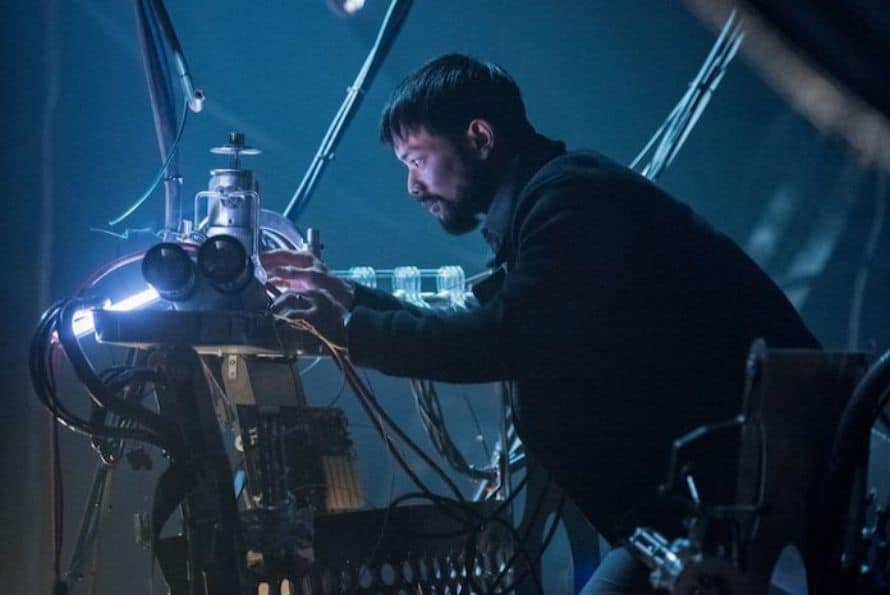 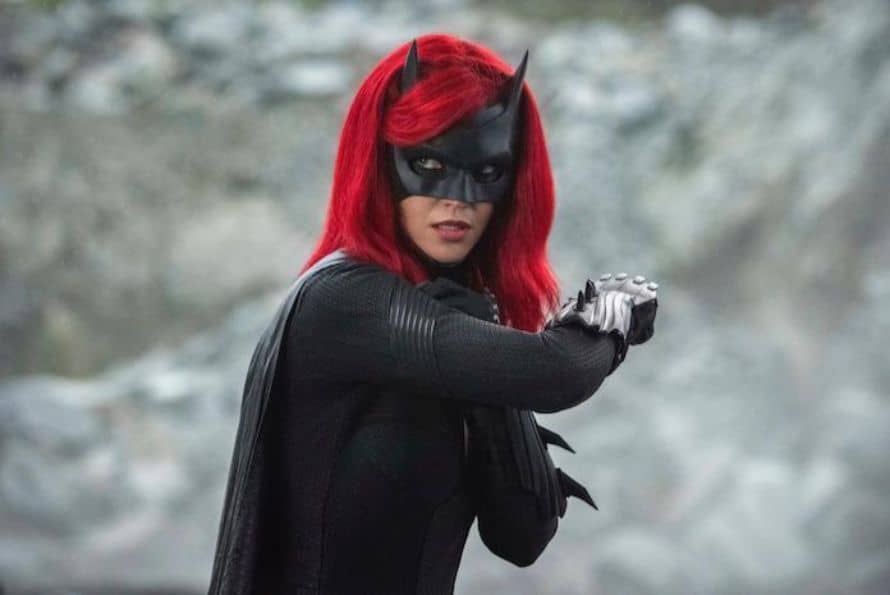 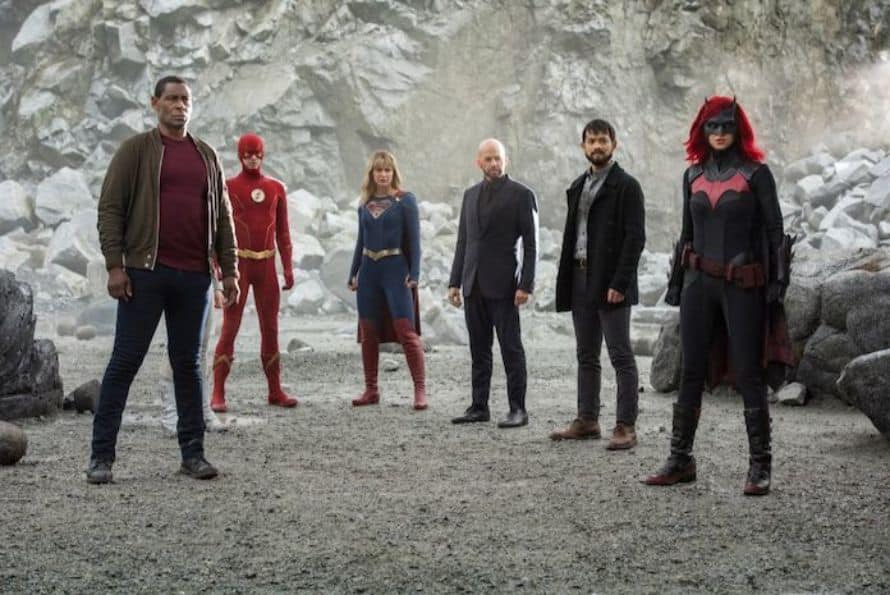 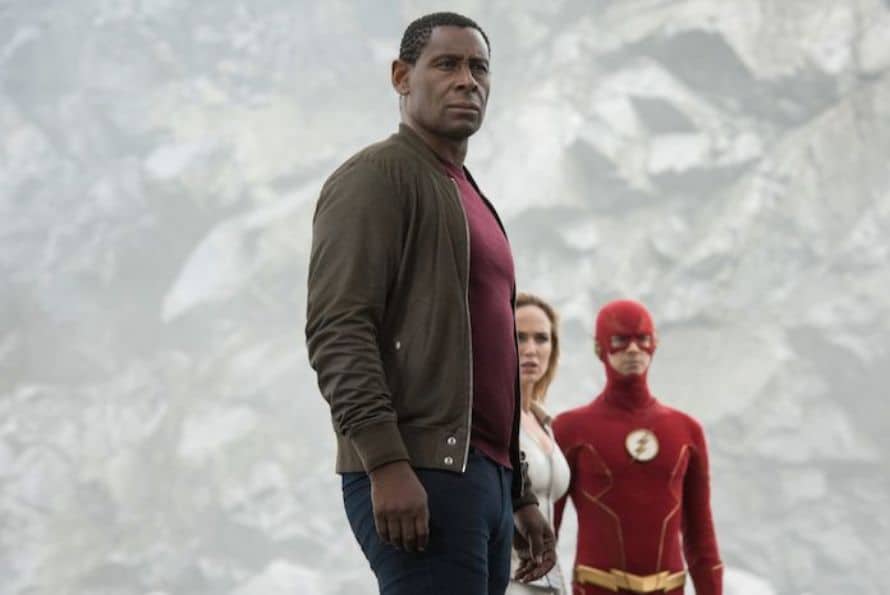 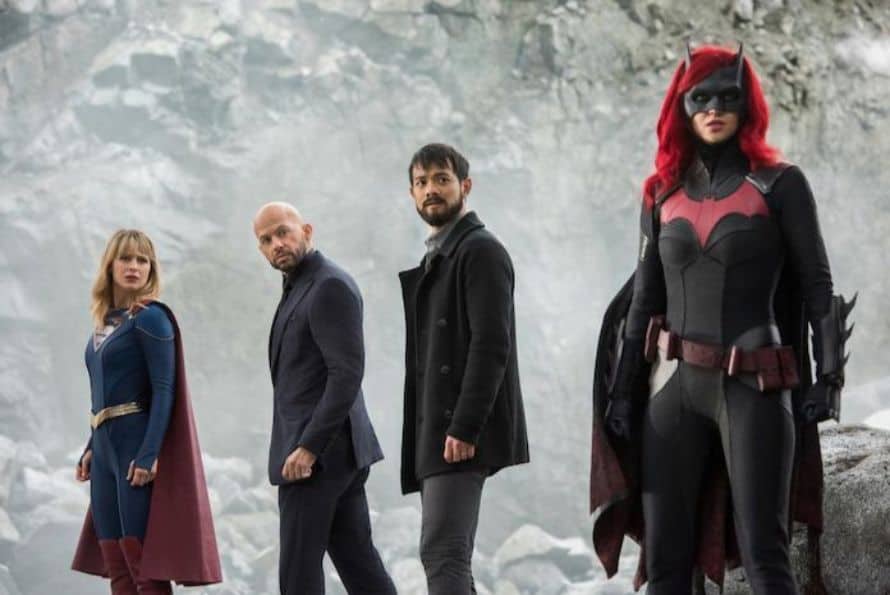 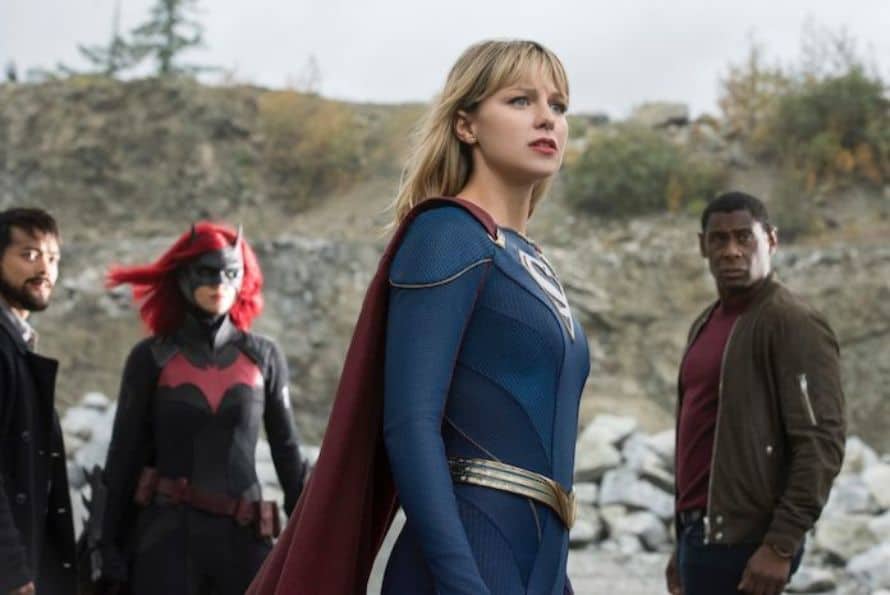 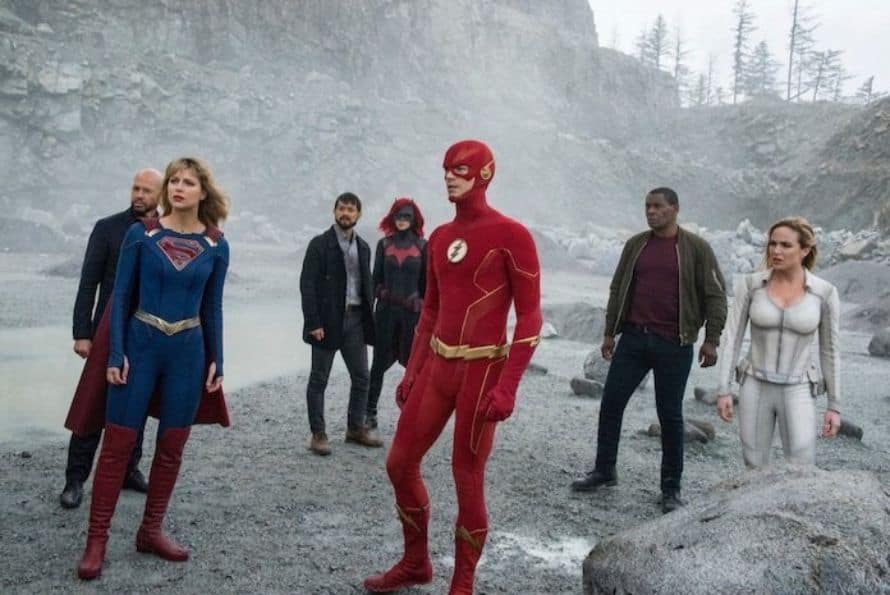