Do Leaked ‘TMNT 2’ Toys Confirm Both Krang And Technodrome?

A few pictures were recently leaked from what appears to be a catalog promoting the official toy line for Michael Bay’s Teenage Mutant Ninja Turtles: Out of the Shadows. In addition to our main heroes such as the turtles, Splinter and Casey Jones, the catalog also features villains such as Shredder, Bebop and Rocksteady. But for those who read yesterday’s story about Krang’s likely appearance in the sequel, there are a couple of images that may be of particular interest. 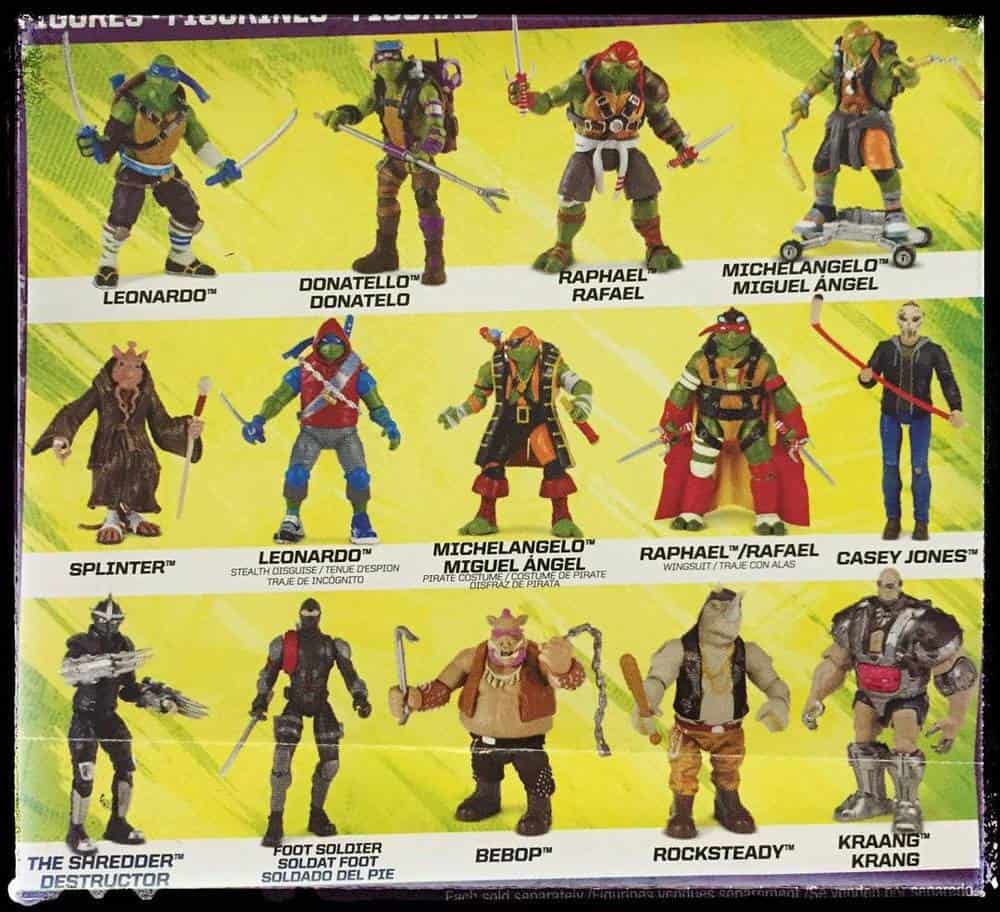 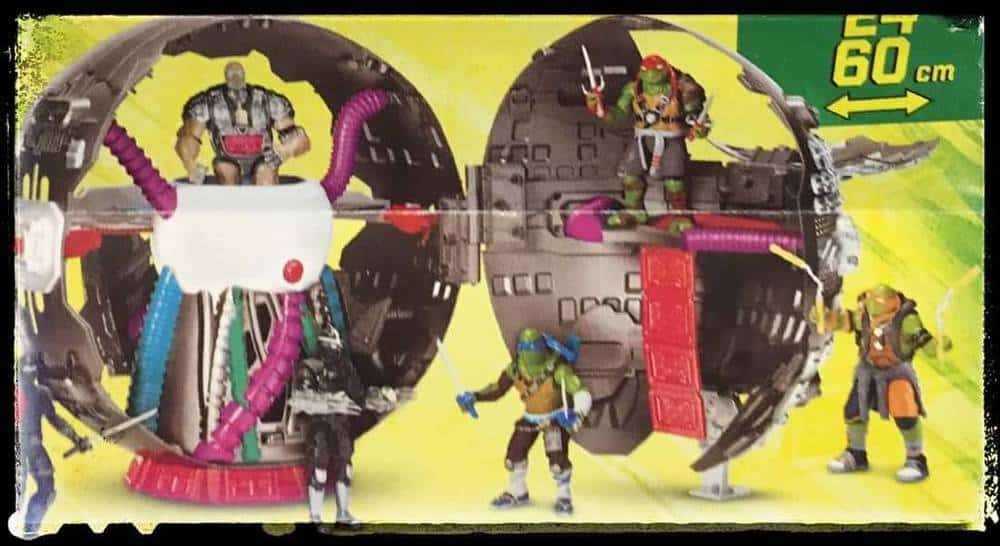 First, note that the line-up includes Krang in a modernized version of his exo-suit. If this is accurate to the film, then Krang himself appears to have been designed to almost perfectly match his incarnation in the classic cartoons. Even more exciting, however, is that the second image appears to have him manning a control panel in the dreaded Technodrome. Fans of the source material will remember this as the spherical tank-like base that Krang and Shredder used as something of a hideout—not to mention a setting for action-packed mischief.

To be fair, not all tie-in figures relate directly to their movies. The toy line for The Amazing Spider-Man 2 is a prime example, as it included figures for both Carnage and Black Cat. It also seems unlikely that Mikey will be donning the pirate suit pictured above, so at least some of these toys are probably meant to simply pad out the line. Nonetheless, these images may excite fans who are anxious to see Krang and his Technodrome on the big screen when Teenage Mutant Ninja Turtles: Out of the Shadows hits theaters on June 3.