by Michael Bezanidis on September 27, 2016
Previous1 of 7Next 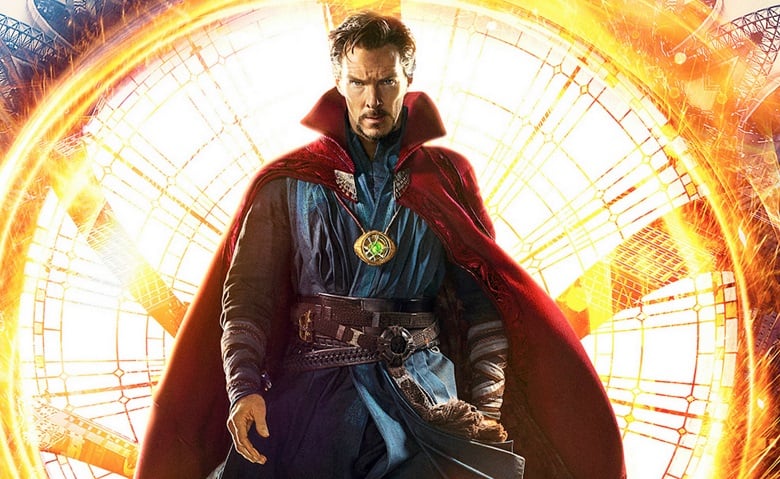 Doctor Strange is just a little over a month away, so the marketing campaign for the Scott Derrickson-directed movie is now in full force. In addition to a ton of new details that were revealed today, Marvel Studios (via ComicBook.com) has unveiled three new posters, as well as a bunch of never-before-seen images from the upcoming movie.

The posters and images give us a brand new look at Benedict Cumberbatch's titular hero, Christine Palmer (played by  Rachel McAdams), Wong (Benedict Wong) and Baron Mordo (Chiwetel Ejiofor) alongside the Ancient One (Tilda Swinton). 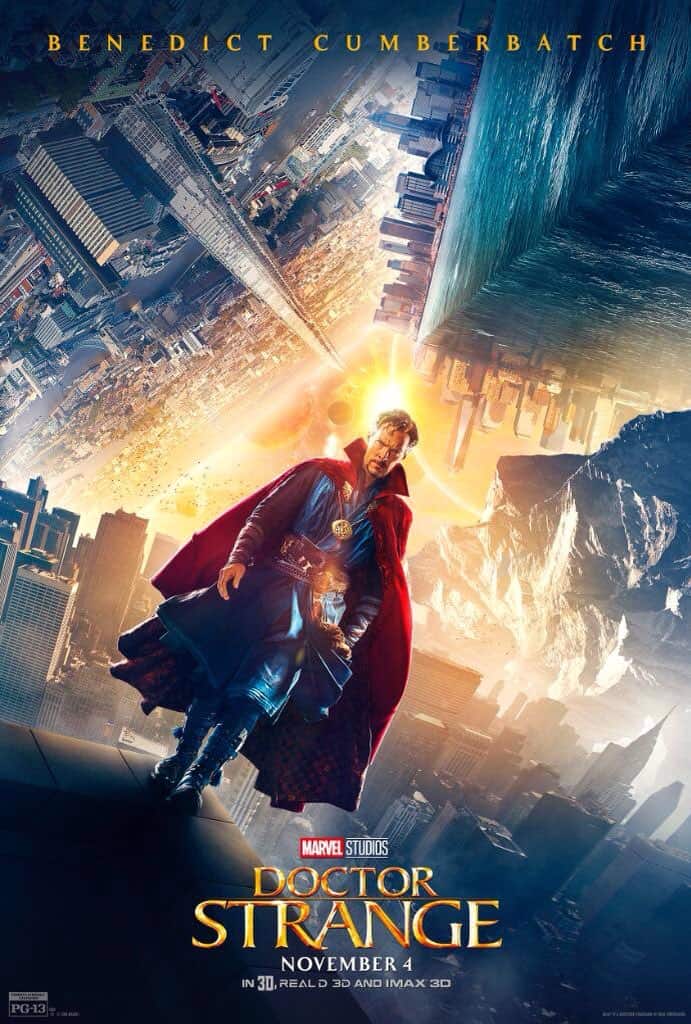 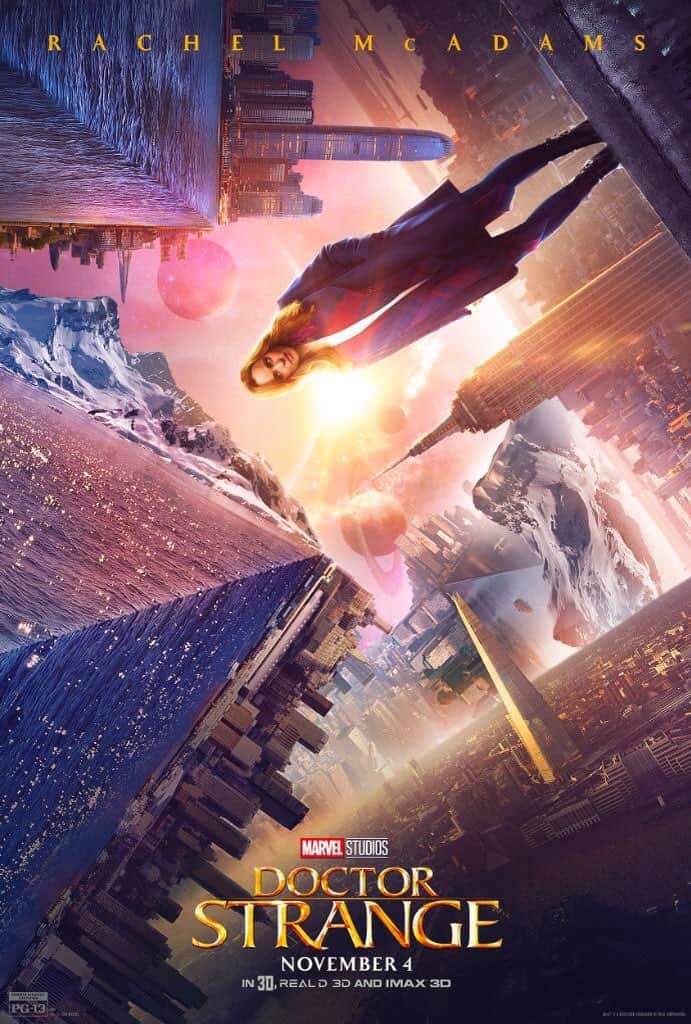 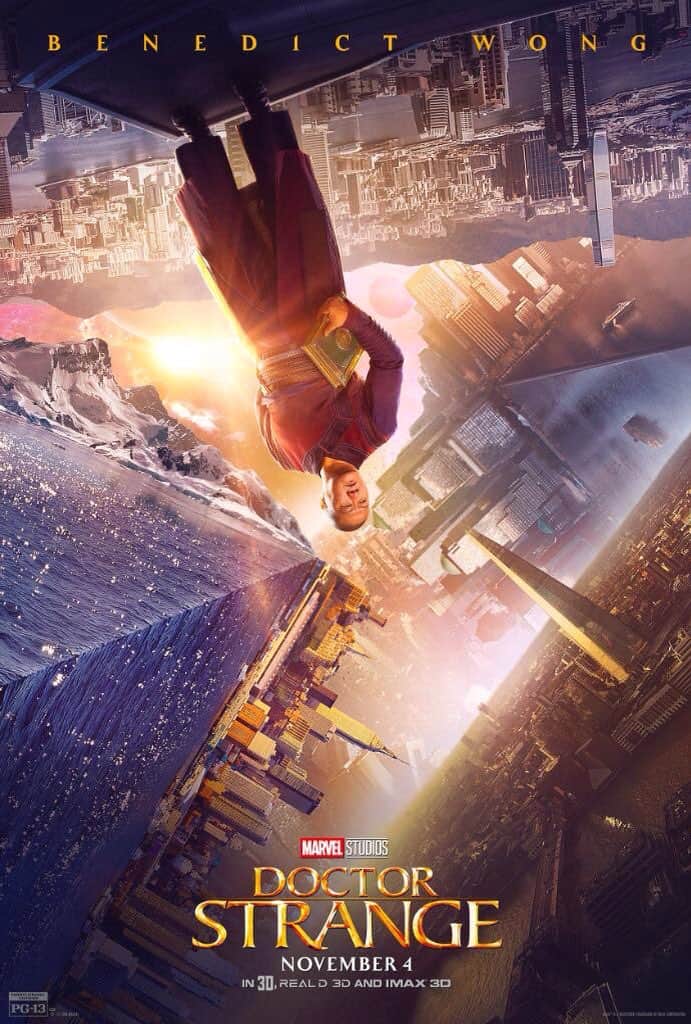 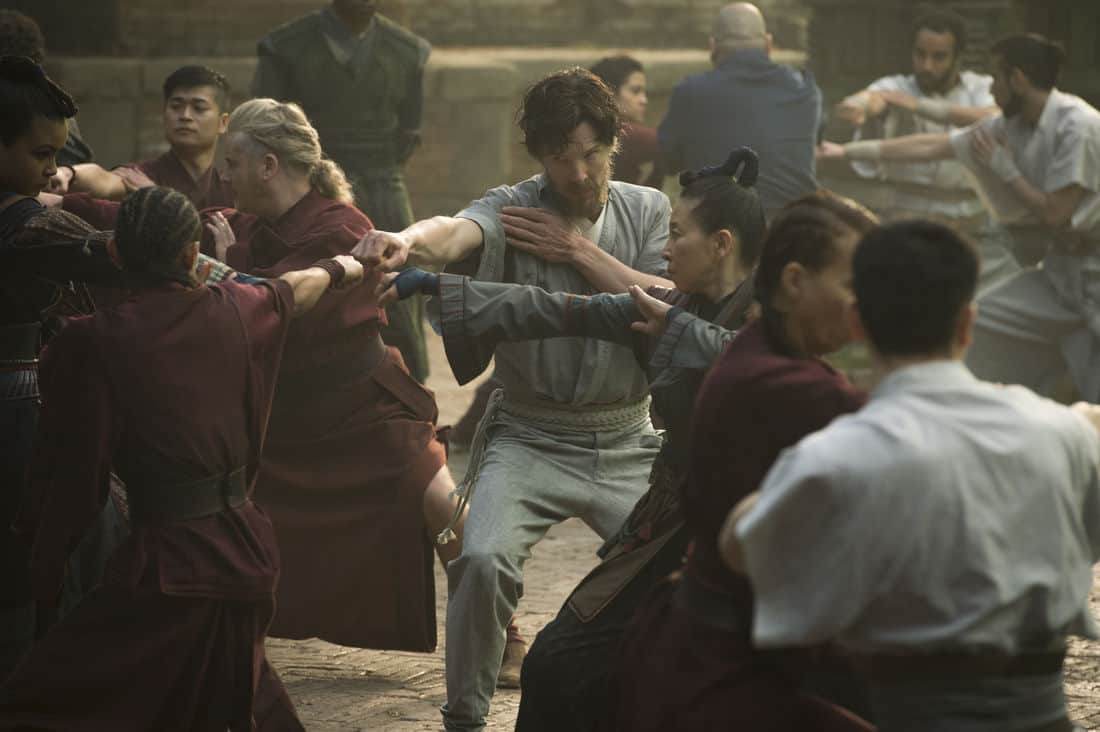 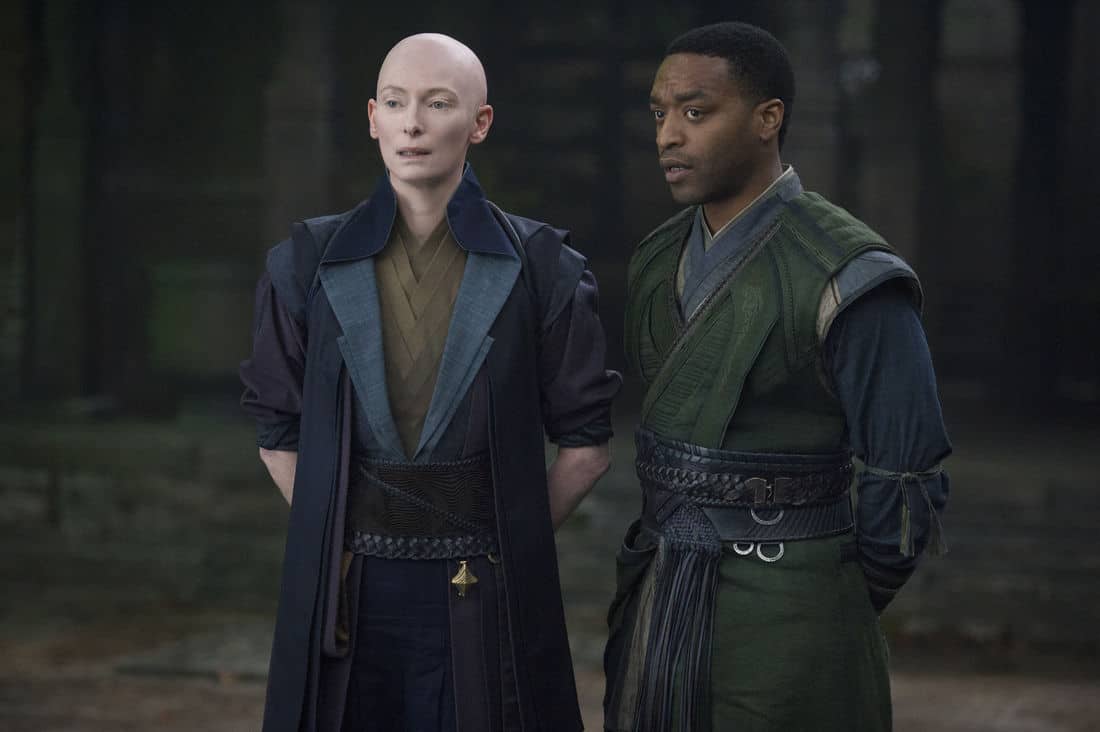 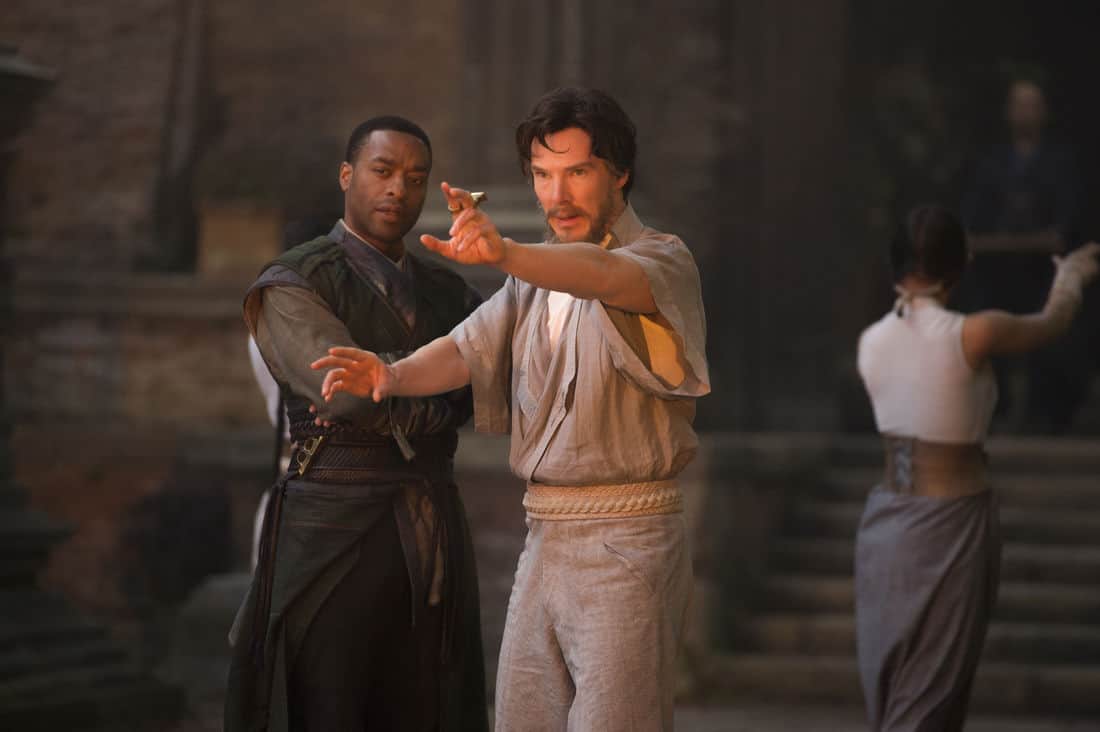 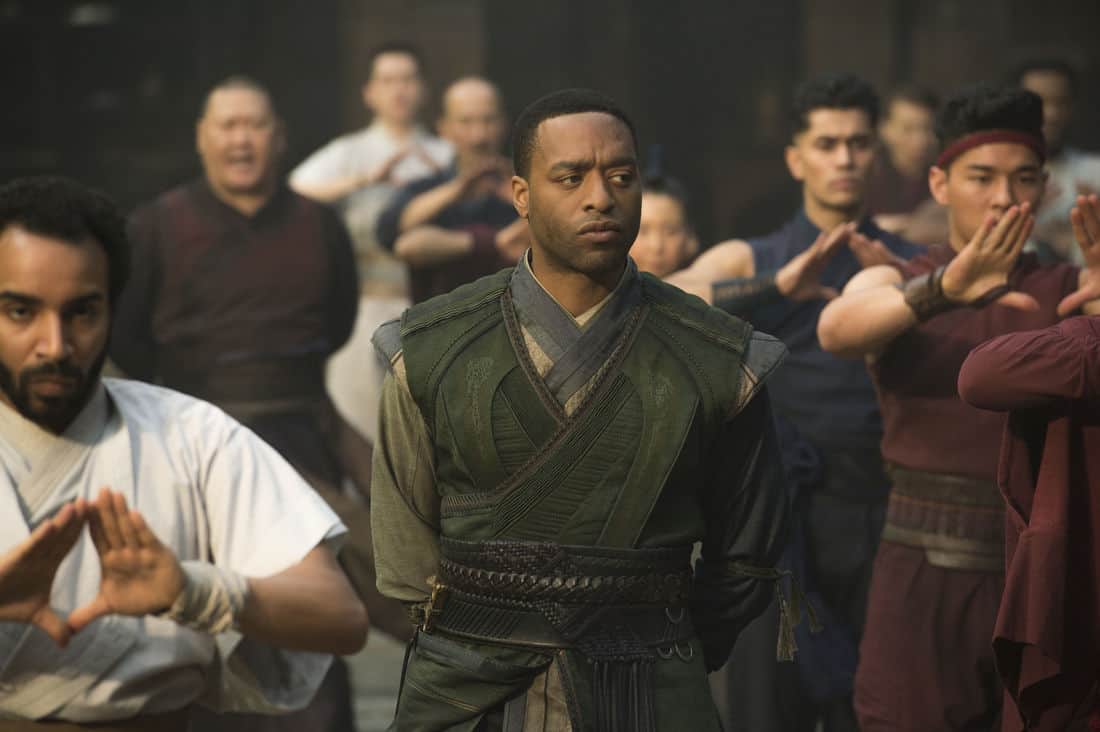 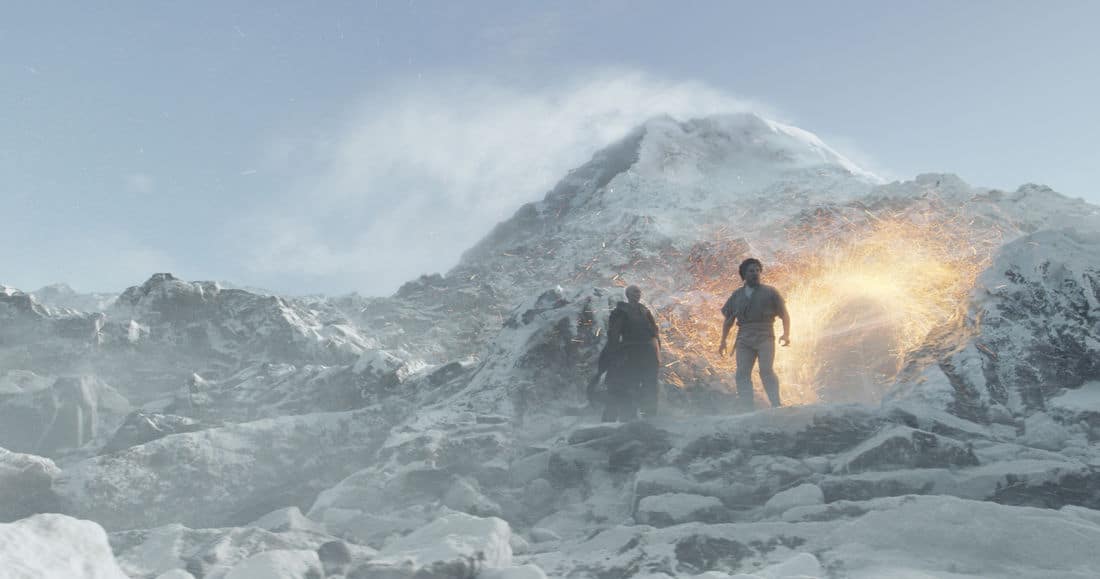 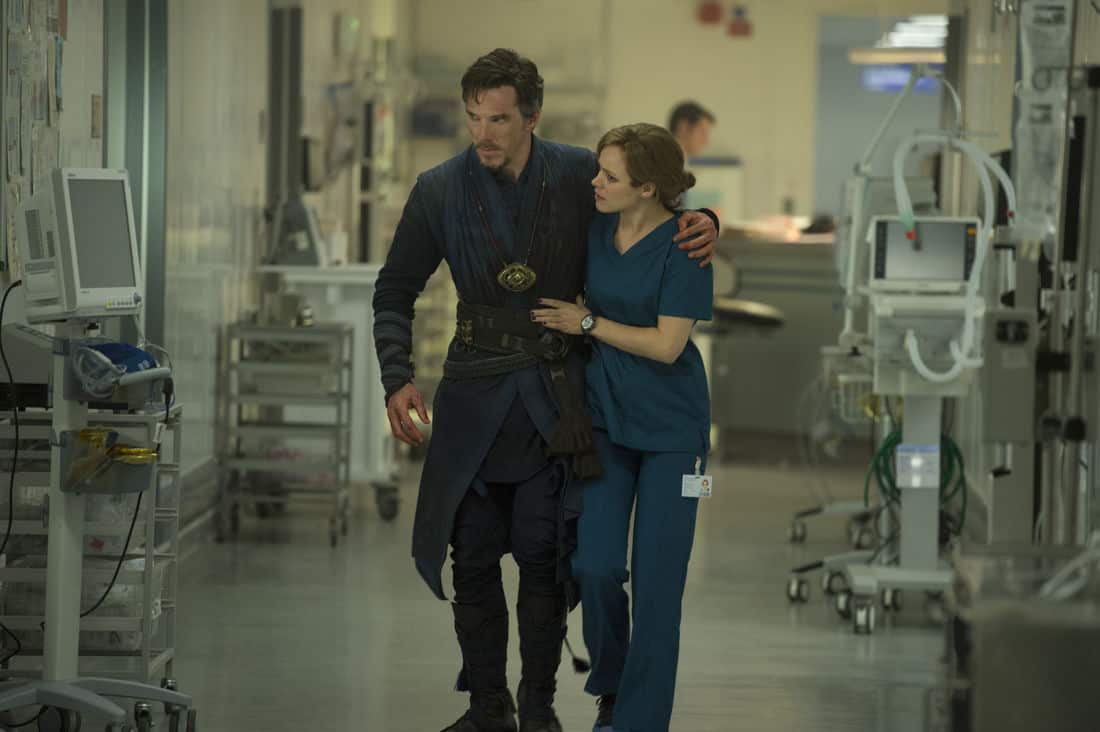 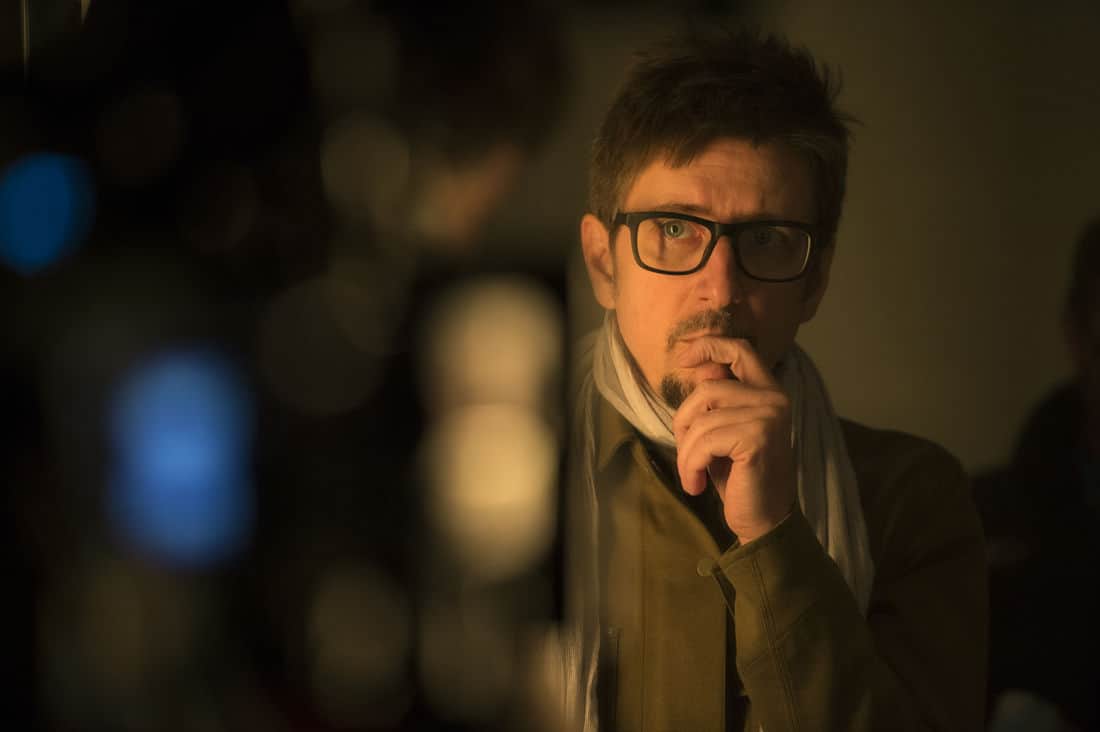 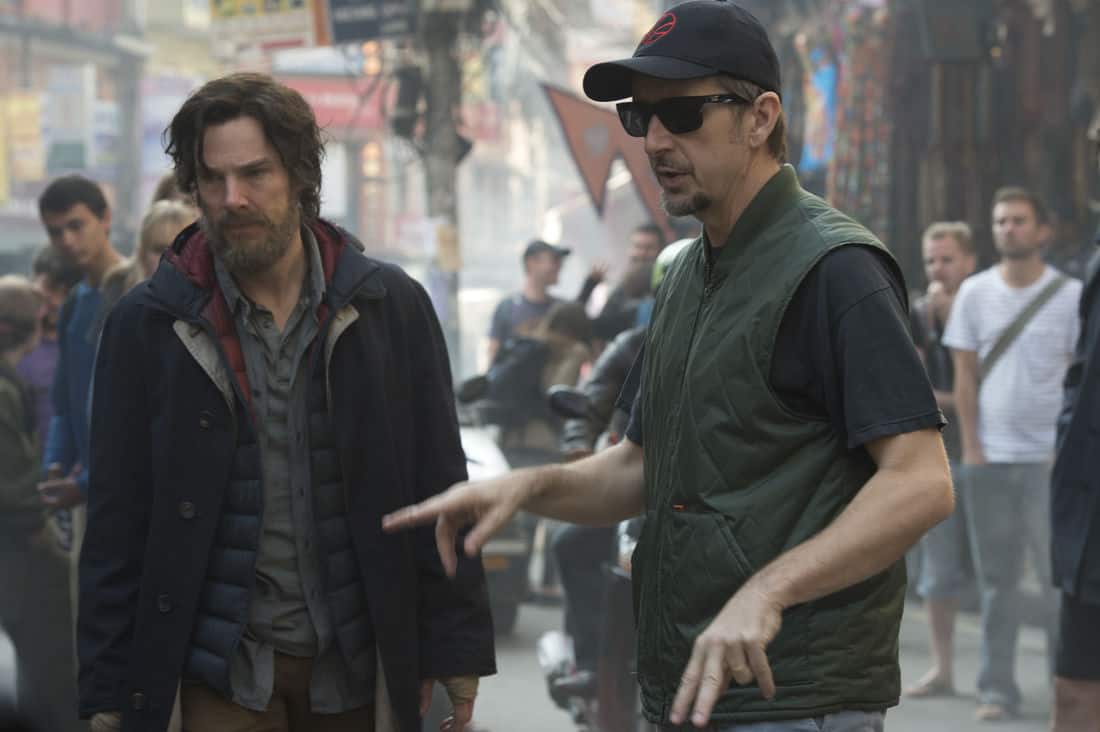 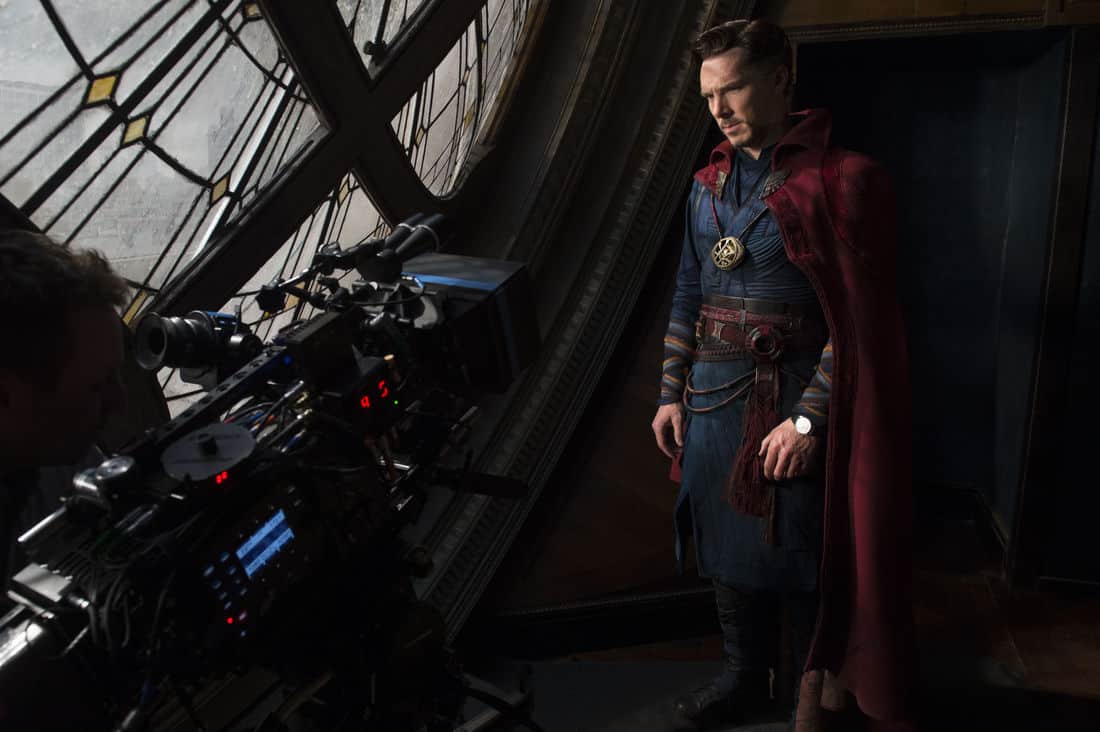 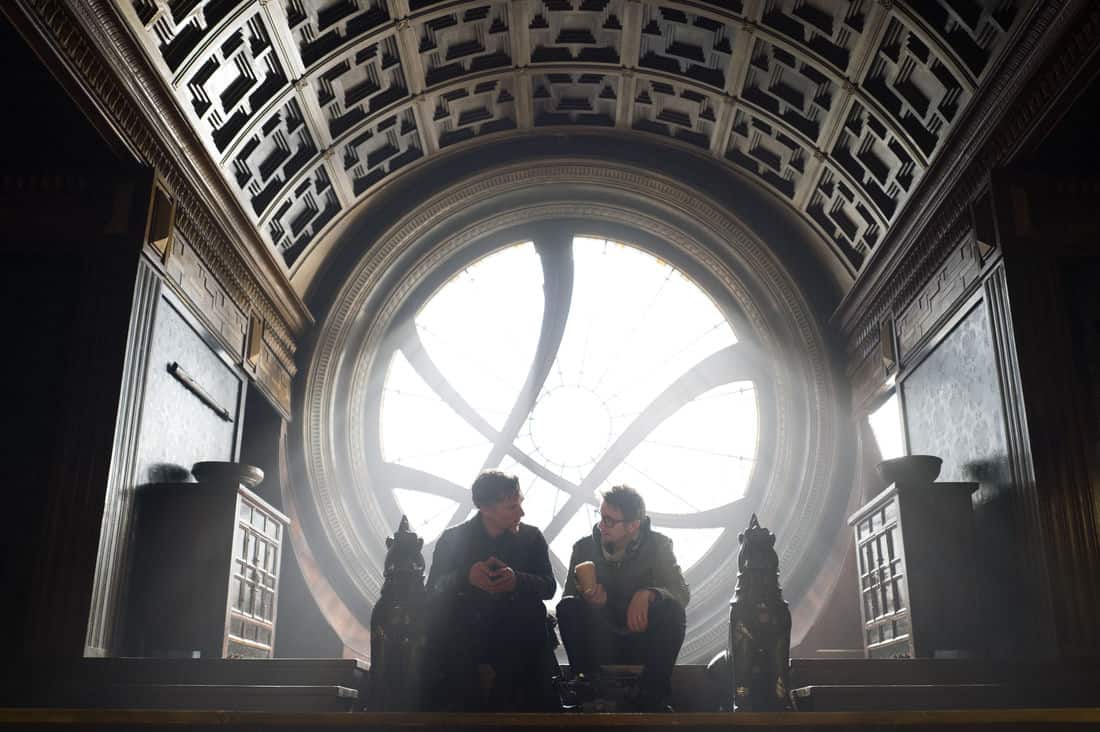