by Michael Bezanidis on December 7, 2015

Ahead of the release of Marvel’s Phase Two Blu-ray box set tomorrow, the studio has released (via USA today) a new preview for the second of their upcoming Phase 3 films, Doctor Strange. Although it’s only 43 seconds long, the preview features an interesting commentary by Marvel Studios President Kevin Feige, director Scott Derickson and executive producer Stephen Broussard. Near the end of the video, a piece of concept art also gives us our first look at Benedict Cumberbatch as the Sorcerer Supreme. You can watch the preview below and let us know your thoughts in the comment section. 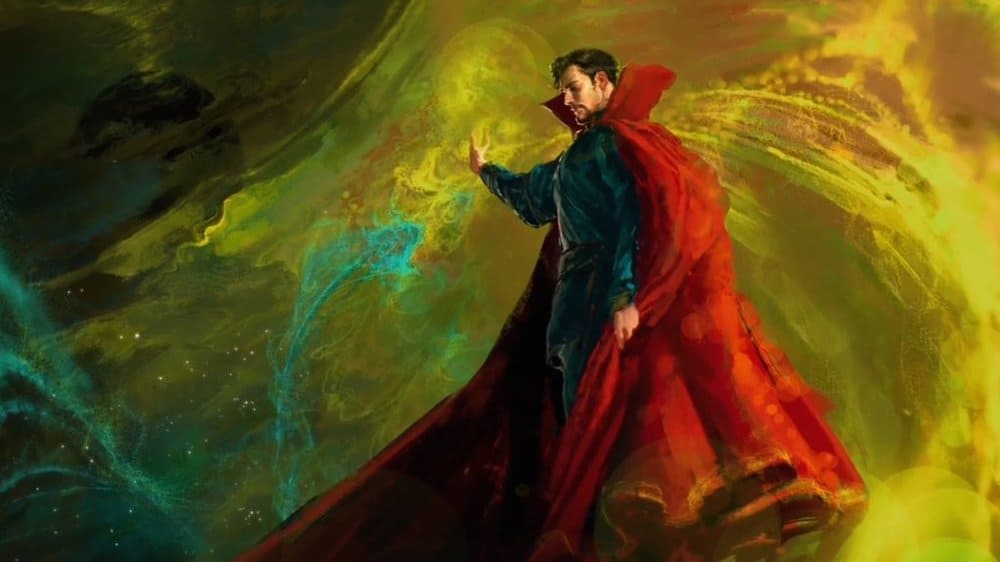