Skip to content
by Michael Mistroff on November 19, 2018
Previous1 of 13Next 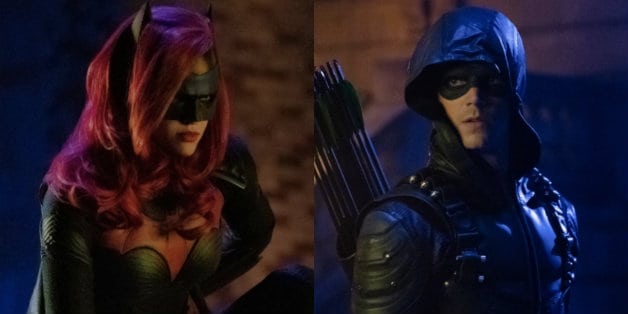 The CW has released a new set of stills from the upcoming Arrowverse crossover titled Elseworlds featuring a new look at the alternate forms of television's biggest superheroes.

The images feature Ruby Rose's Batwoman along with new looks at both Stephen Amell's Flash, Grant Gustin's Green Arrow, and newcomer LaMonica Garrett who plays DC's The Monitor. Plot details remain under wraps but this year’s Arrowverse crossover features Green Arrow, The Flash, and Supergirl visiting Gotham City after learning about the machinations of an Arkham Asylum doctor, leading to the introduction of Batwoman played Ruby Rose.

You can check out the new photos in the gallery below! 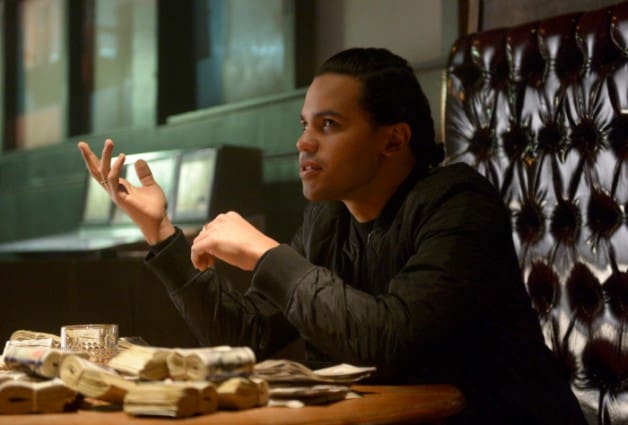 This year’s Elseworlds crossover event will also feature the introduction of Psycho-Pirate played by Bob Frazer (The 100) and Elizabeth Tulloch as Lois Lane. Tyler Hoechlin will also return as Superman. 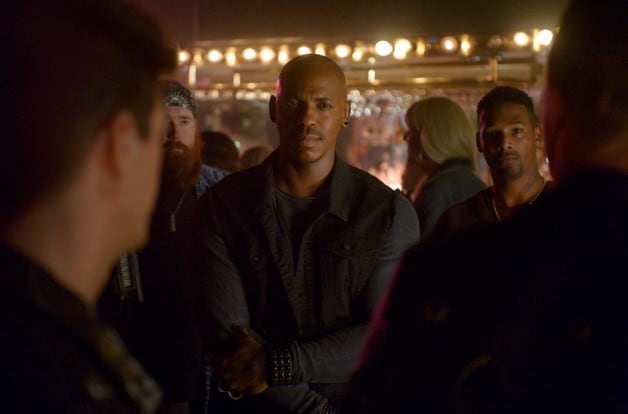 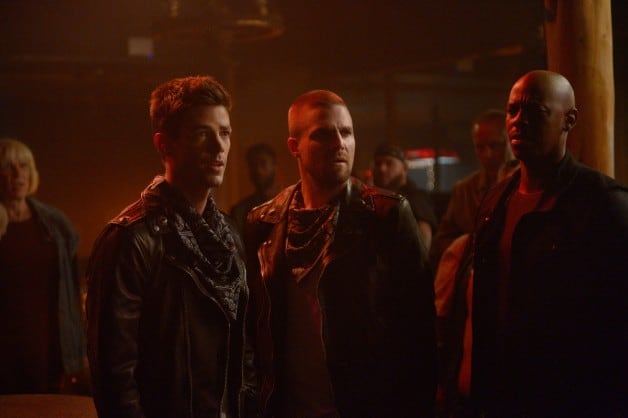 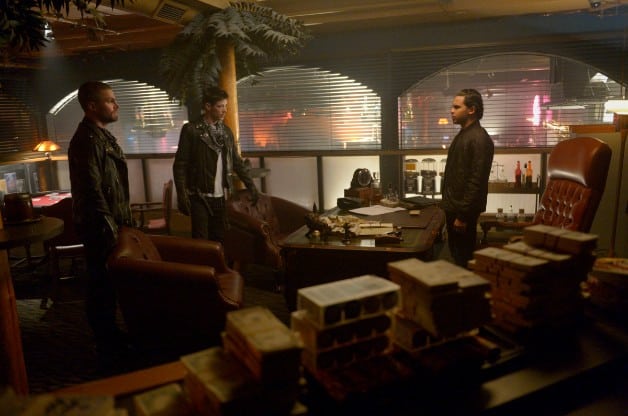 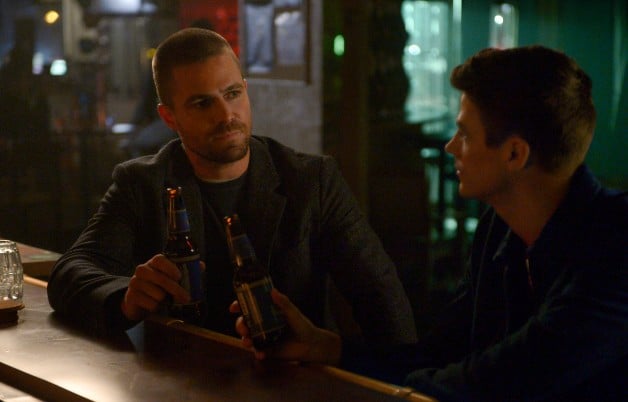 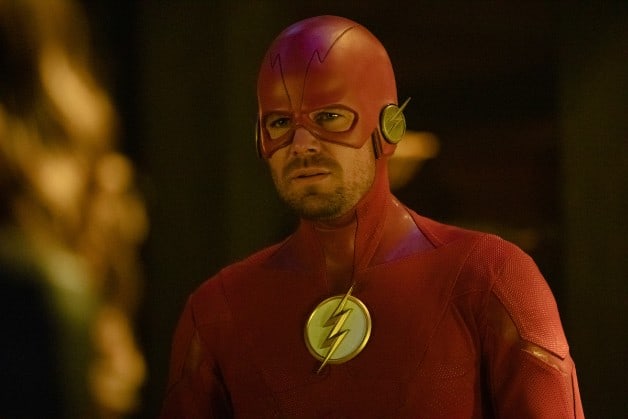 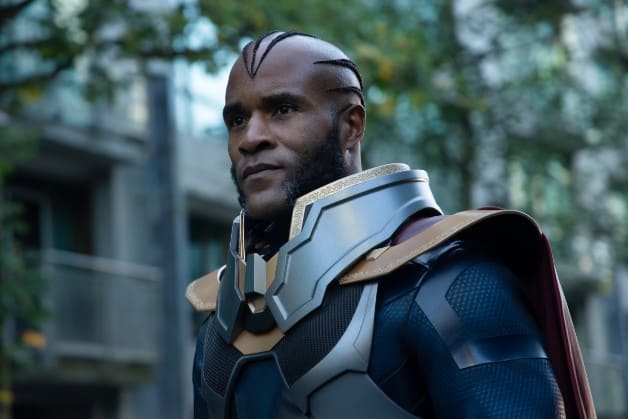 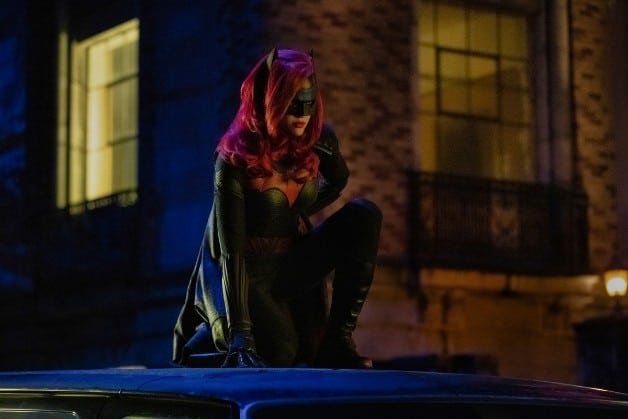 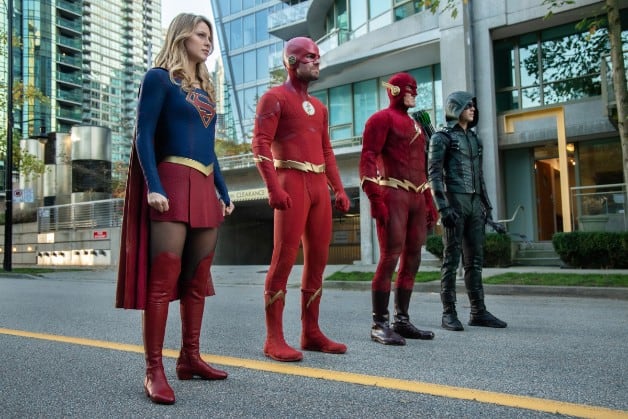 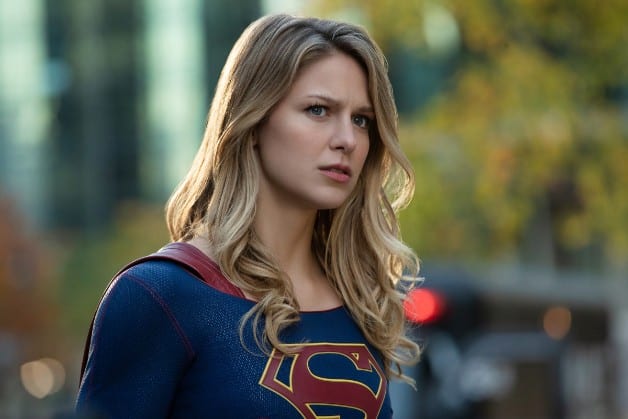 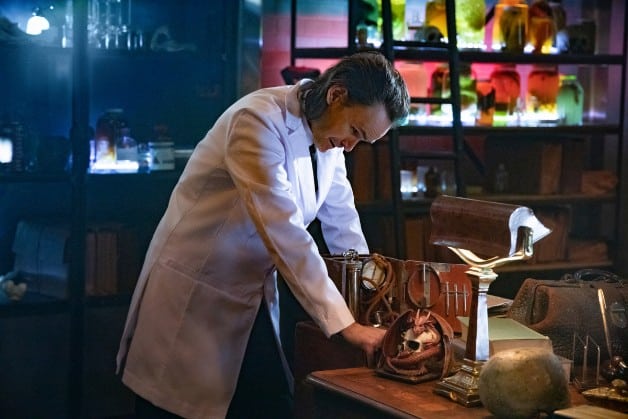 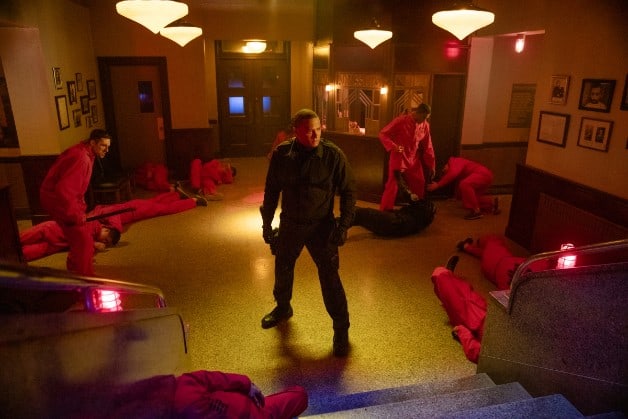 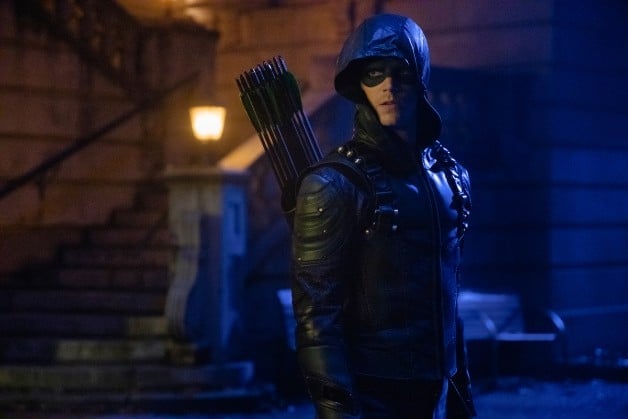