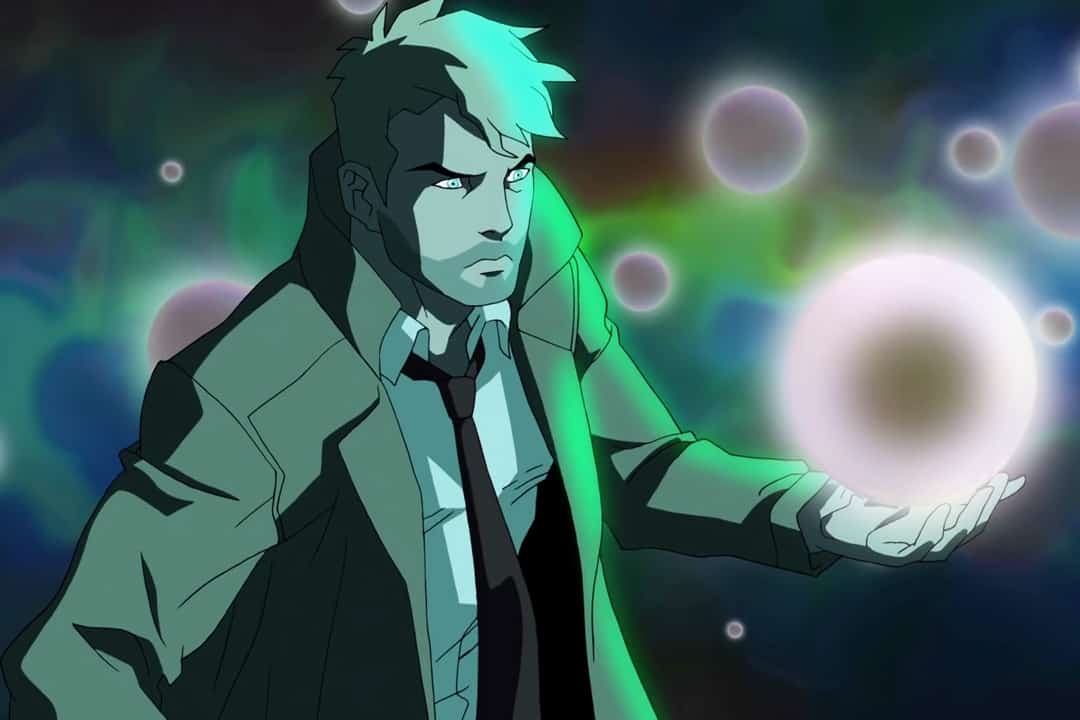 Now is the best time to get acquainted with Justice League Dark (JLD). Warner Brothers are finally releasing an animated film about the mysterious group. Directed by Jay Oliva, Justice League Dark is a version of the Justice League that deals with the occult, paranormal phenomenon, and magic.  Think of Harry Potter with superheroes.  Oliva makes this quite clear.

Basically, I asked myself what I would do if I made a ‘Harry Potter’ movie, and that’s basically this film,”

These are the monsters, freaks, witches, and the undead. Don't even think about trying to cross them. While the JLA and the JLD do cross paths and team up often, they are a powerful team that can stand on their own.

At the Justice Dark panel at New York Comic-Con, Jay Oliva, along with film producer James Tucker, and actors Matt Ryan and Jason O' Mara, discussed what fans can look forward to from the film. But before you get the panel details, first you have to know the cast of characters who make up the JLD: 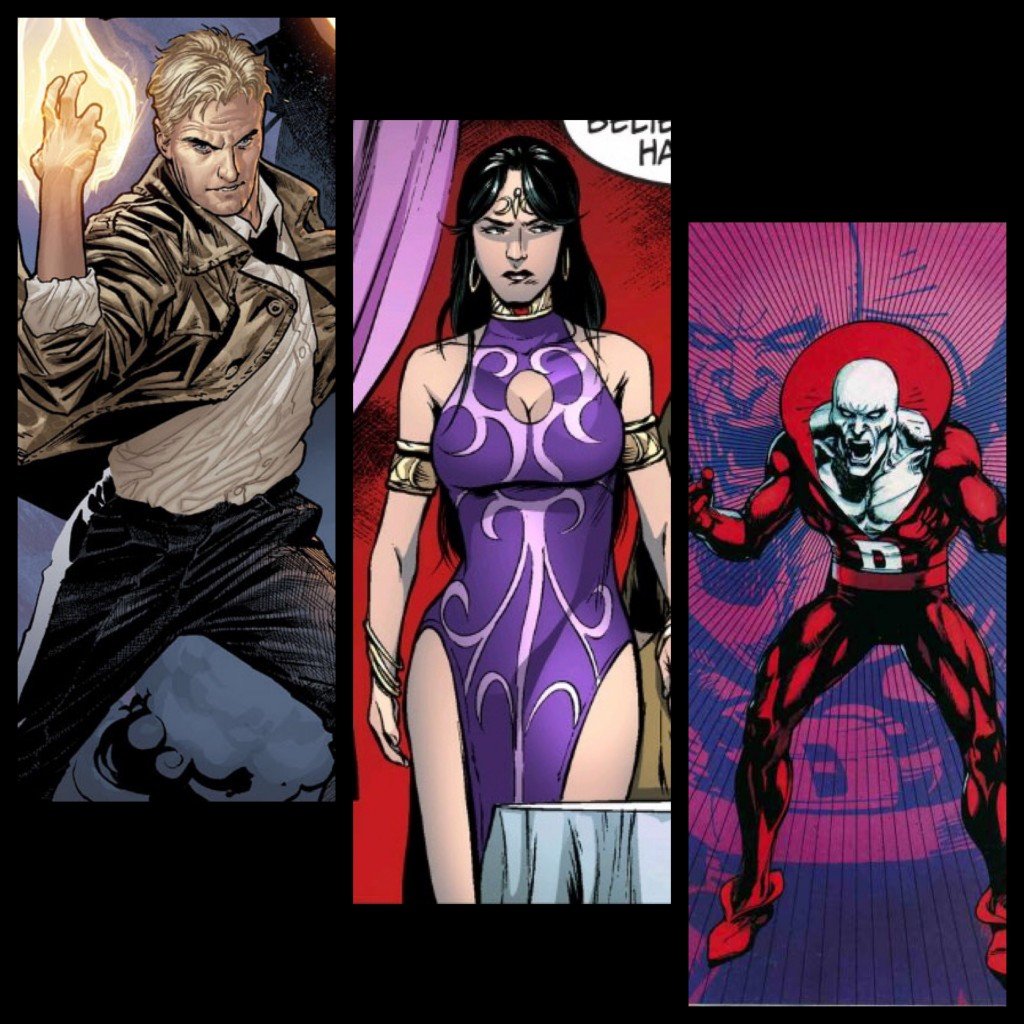 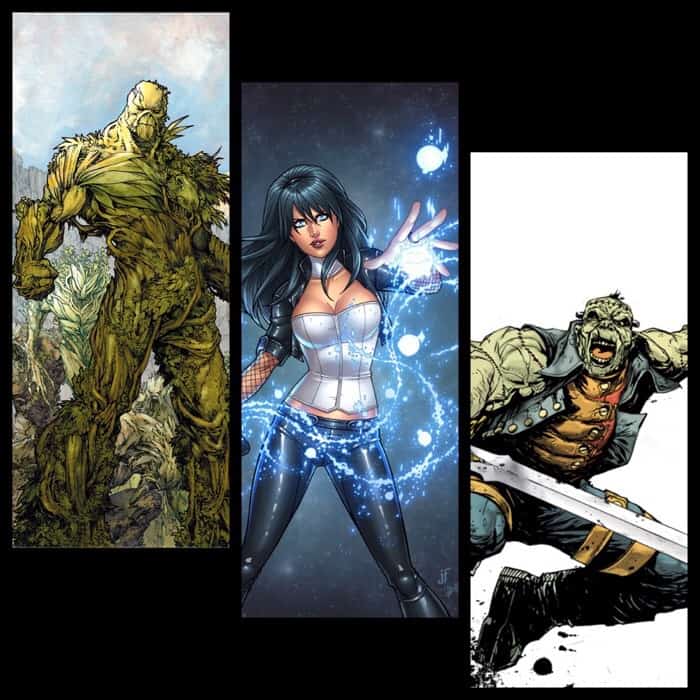 Before to click each name to find out their origin, powers, and latest heroic ventures. 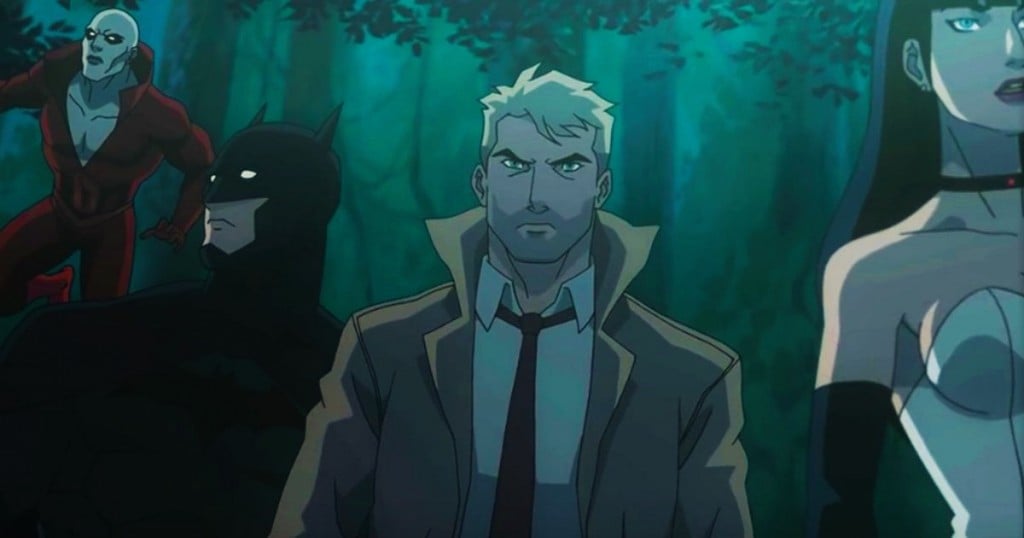 Director Jay Oliva was quick to spill the beans on JLA appearances. Batman will he helping the JLD team on this mission. And why not? He has all the gadgets and the money, and it's freaking Batman! Viewers will also get to see Hawkman and Martian Manhunter in action with the Justice League Dark members.

Click next to find out about the challenges of making Justice League Dark A Reality.

Producer James Tucker and Jay Oliva talk about the challenges of designing an animated film such as the JLD.

"It was a challenge, but still a fun opportunity to create images for characters like Deadman and Swamp Thing because they rarely make an appearance in animation" says, Tucker. "They aren't perfect like Superman or Wonder Woman where people expect a more traditional portrayal. They are the freaks so there was more wiggle room to play with their designs and personalities by lending themselves to a wide variety of interpretations. So expect some new visuals." explained Oliva.

Find out how Japanese anime and video games and inspired the fight scenes. 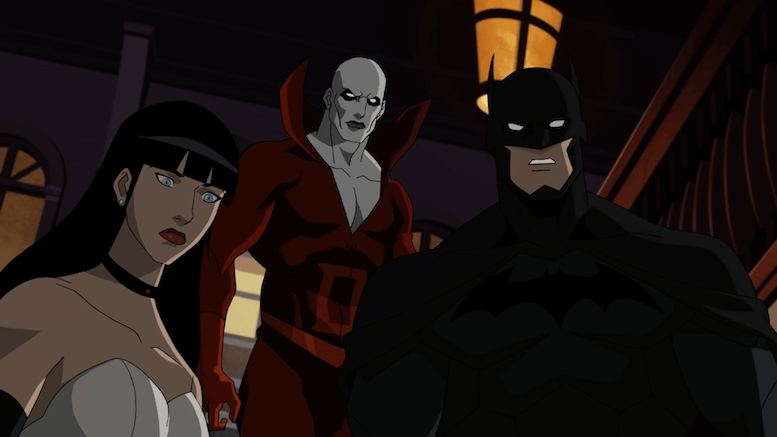 Oliva is a real fan of Final Fantasy and anime show Full Metal Alchemist. The colors and transmutation symbols you will see in JLD is inspired by anime, and Oliva makes no qualms about admitting it.

I am a Final Fantasy fan and I love Full Metal Alchemist and I ripped off a lot of ideas from it. It's magic oriented so I took the dark, or horror elements from each one. I hope it translates well for DC animation.

What will be the most interesting thing is exploring the relationship between characters like Batman, Swamp Thing, Constantine, and Zatanna.  It will be exciting to see the dynamic between this team and seeing characters like  Frankenstein in the mix. Also expect Matt Ryan to reprise his role as John Constantine, with James O'Mara as the voice of Batman.

To find out more about Justice League Dark and the clips shown at New York Comic-Con, click HERE