We are roughly a month away from the film hitting theaters and some brand new concept art from the highly-anticipated Captain America: Civil War has emerged online. These new shots feature some of the film’s heroes going at it, primarily ‘Falcon’ taking on ‘War Machine’, as well as some new shots of the ‘Bleeding Edge’ armor and ‘Black Panther’ suit. Check out the new images below and let us know your thoughts in the comments section afterwards. 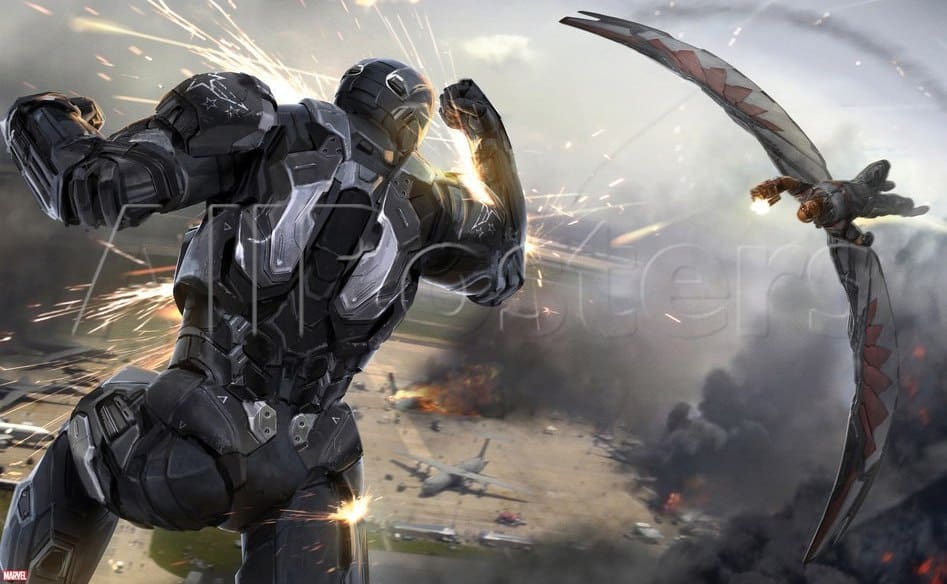 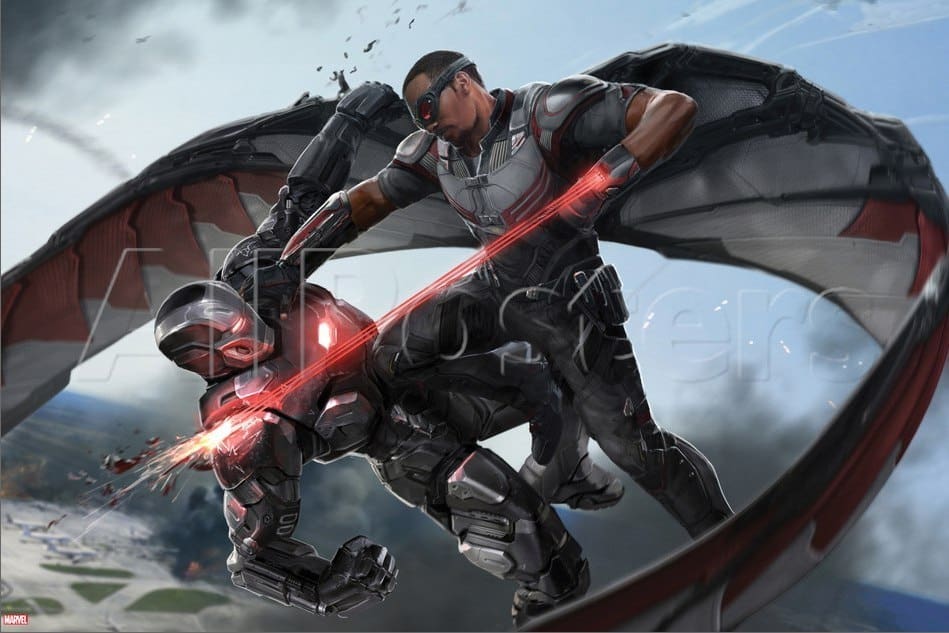 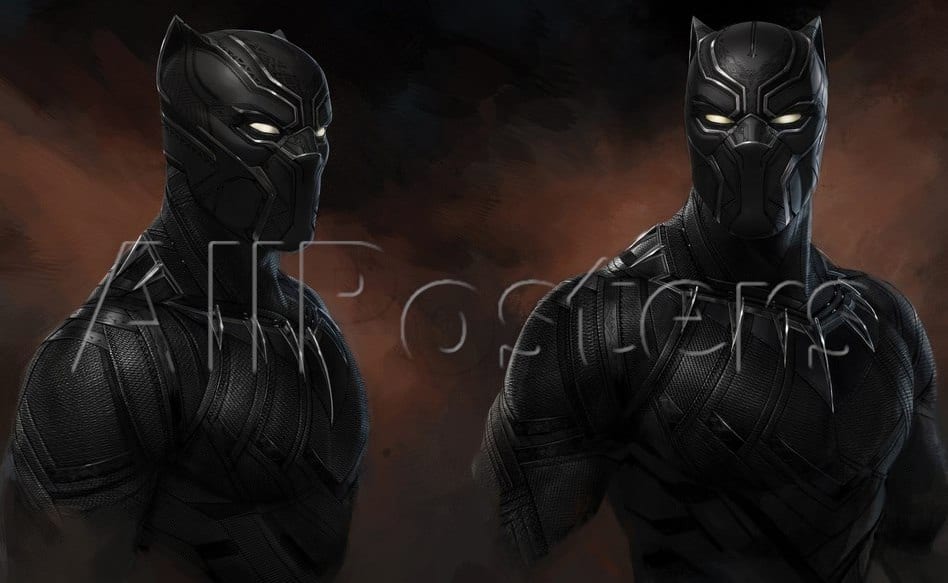 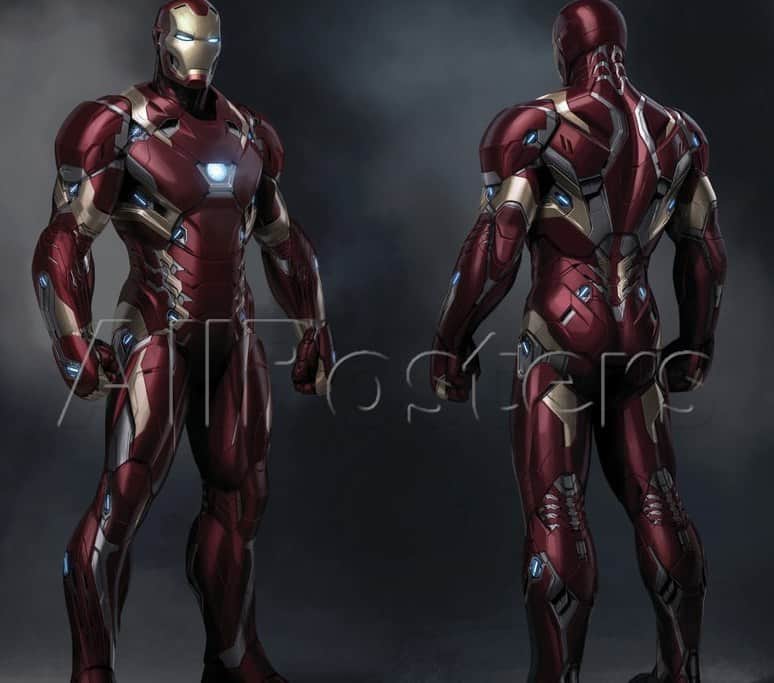