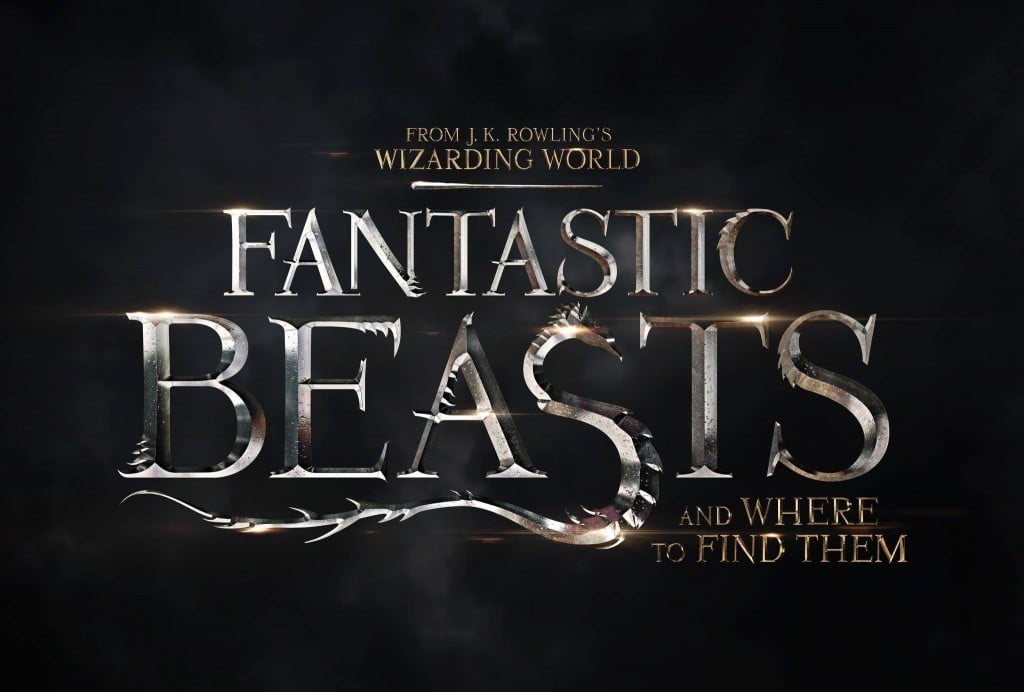 Part of the magic from Harry Potter is attributed to the creatures that inhabit the world of Wizardry, and what would a movie titled Fantastic Beasts be without some actual, well… fantastic beasts! We finally got a first look at some of the creatures that the Magizoologist, Newt Scamander will come across in the Harry Potter spin-off. 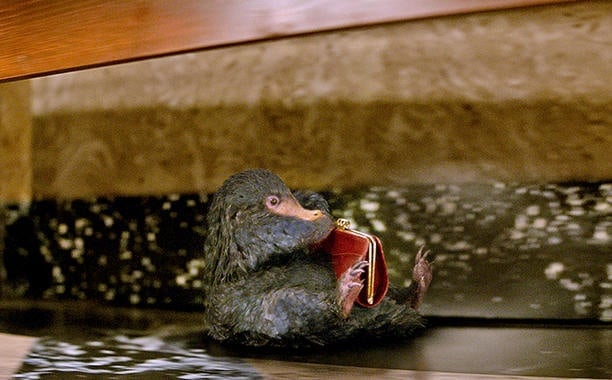 The Niffler is the hoarder of magical creatures. This hairy mole-looking critter with a duck-billed face is a scavenger that will attempt to take your treasures and shiny possessions and store them in its magical pouch on its belly. Fantastic Beasts visual effects supervisor Christian Manz shares that the creature was based on a honey badger because of its insatiable desire to find food.