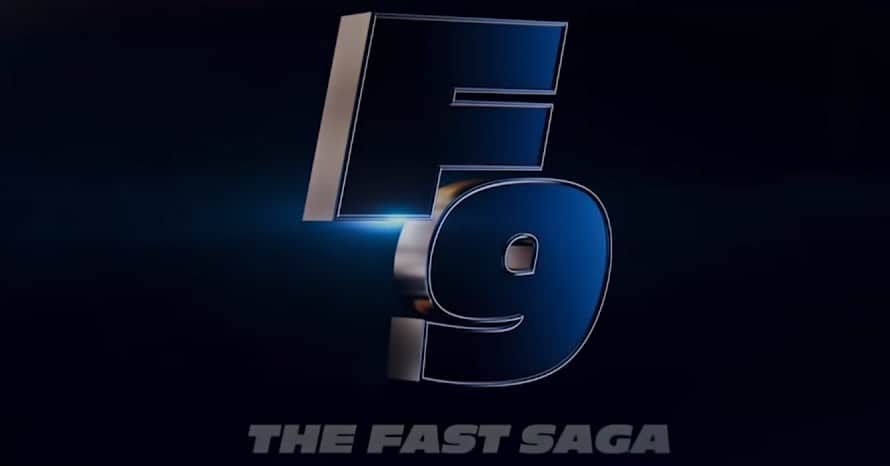 The main Fast and Furious franchise will continue this year with a ninth installment, currently set to be penultimate entry in the Vin Diesel film series. The first official trailer for the film will debut this Friday and Universal has unveiled seven new characters posters spotlighting Dominic Toretto's crew.

Included in the collection of posters are Michelle Rodriguez, Jordana Brewster, Tyrese Gibson, Chris "Ludacris" Bridges, Nathalie Emmanuel, and John Cena. All cast members can be seen striking various poses while leaning against various vehicles as colorful clouds fill the background of each poster.

You can check out the first poster below and click "next" to continue the gallery! 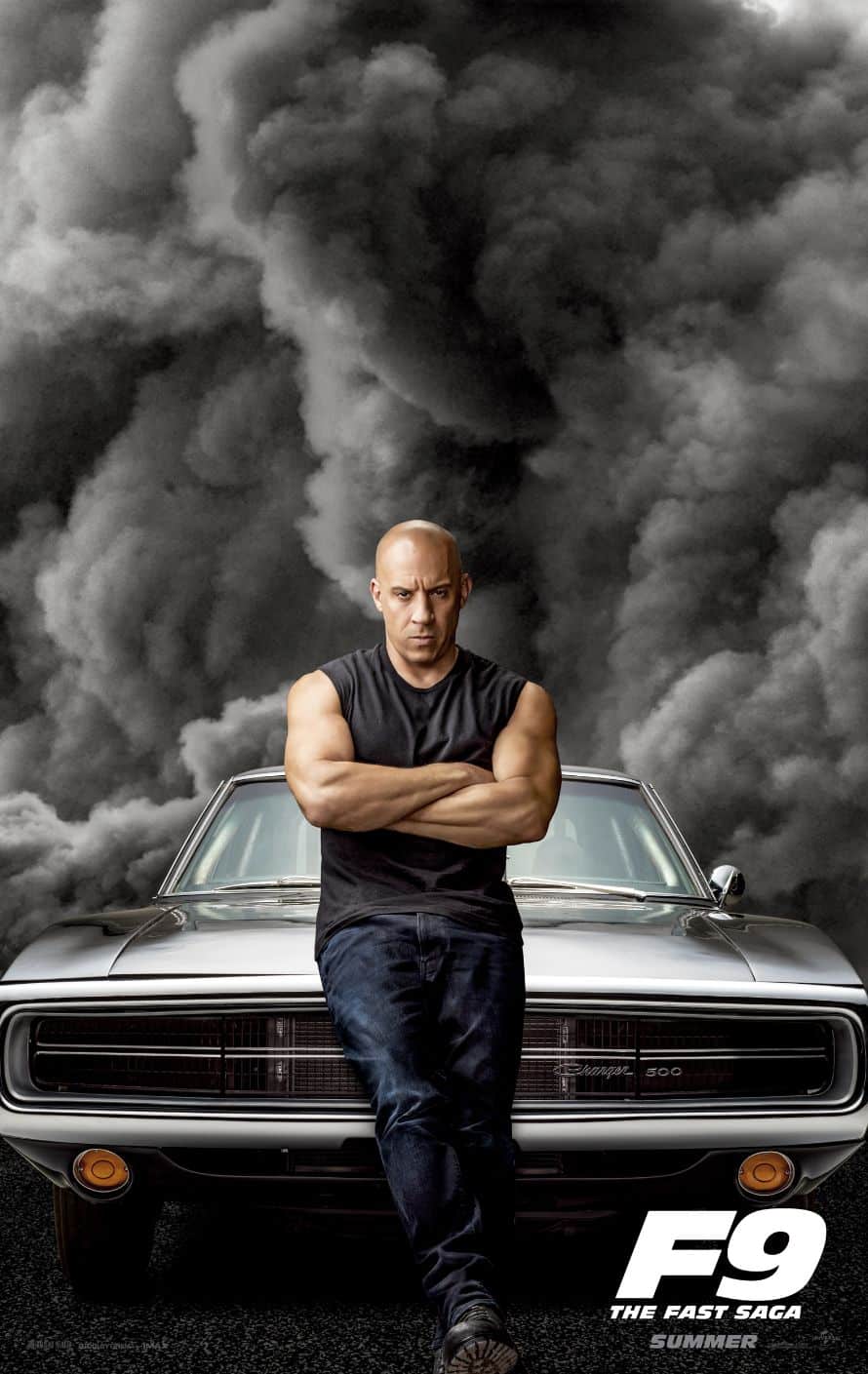 Are you excited to see the ninth chapter of The Fast Saga? What do you hope will happen in the upcoming sequel? Which film is your favorite in the entire series? Let us know your thoughts in the comments section below and stay tuned for the latest news on the movie! 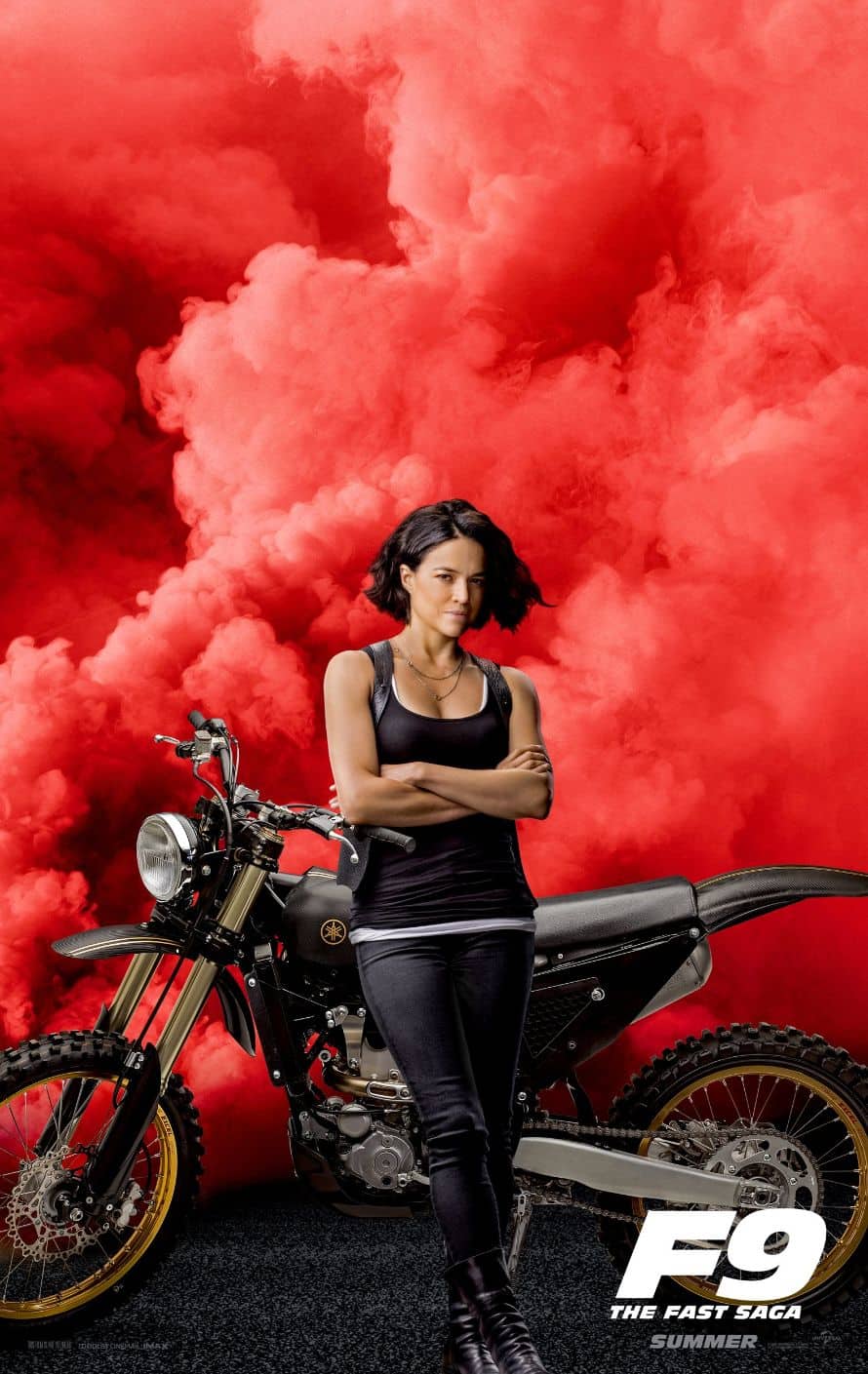 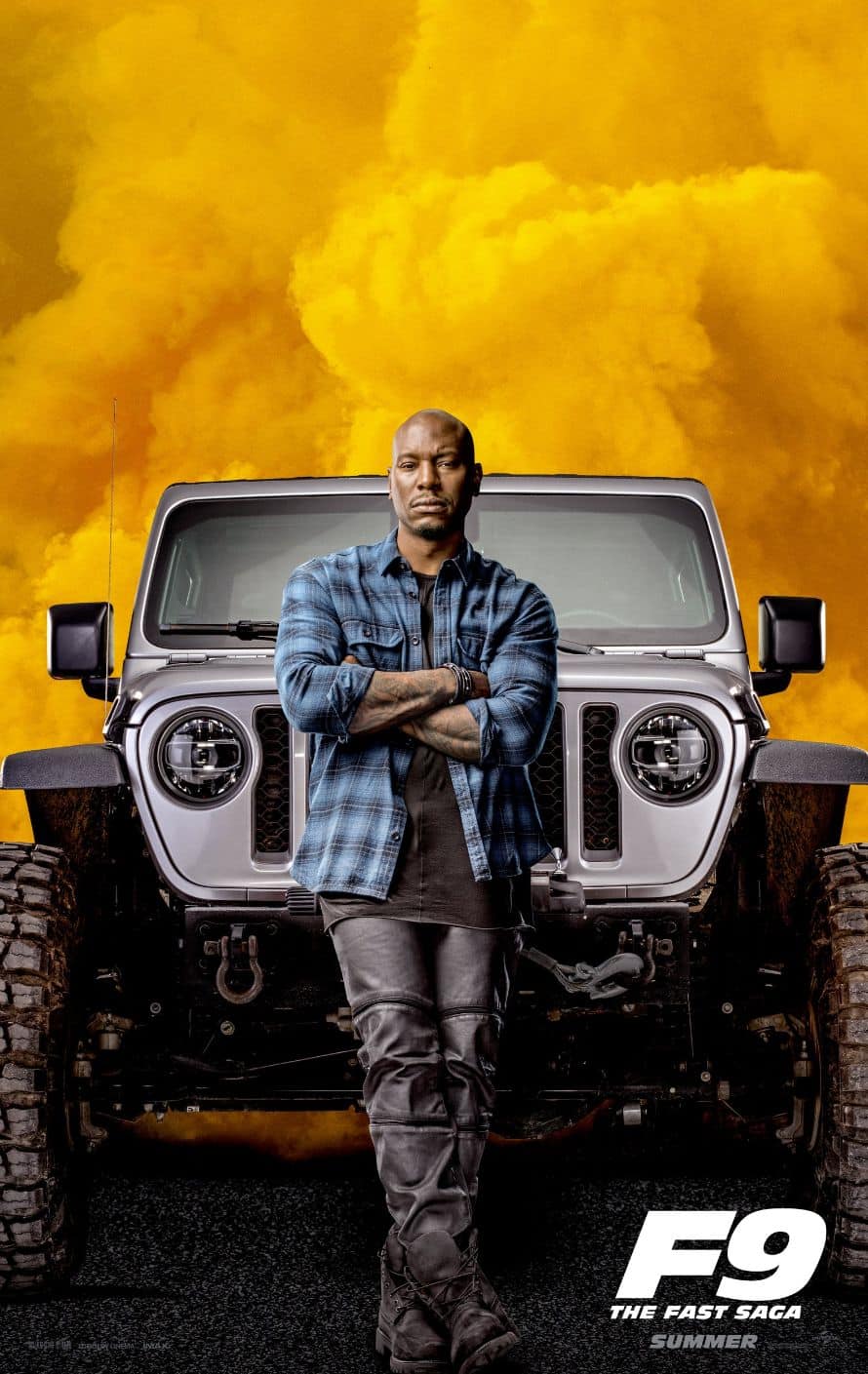 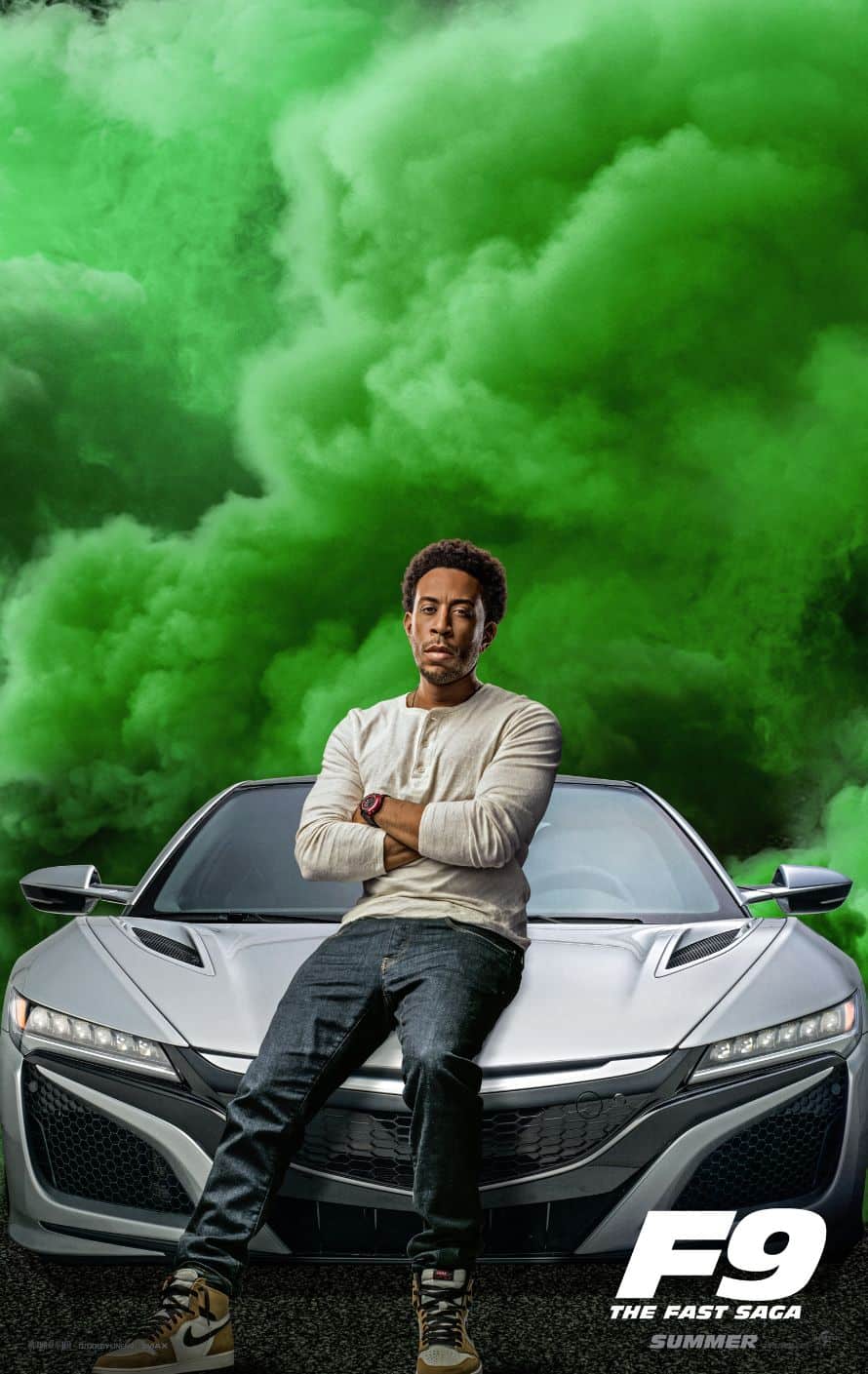 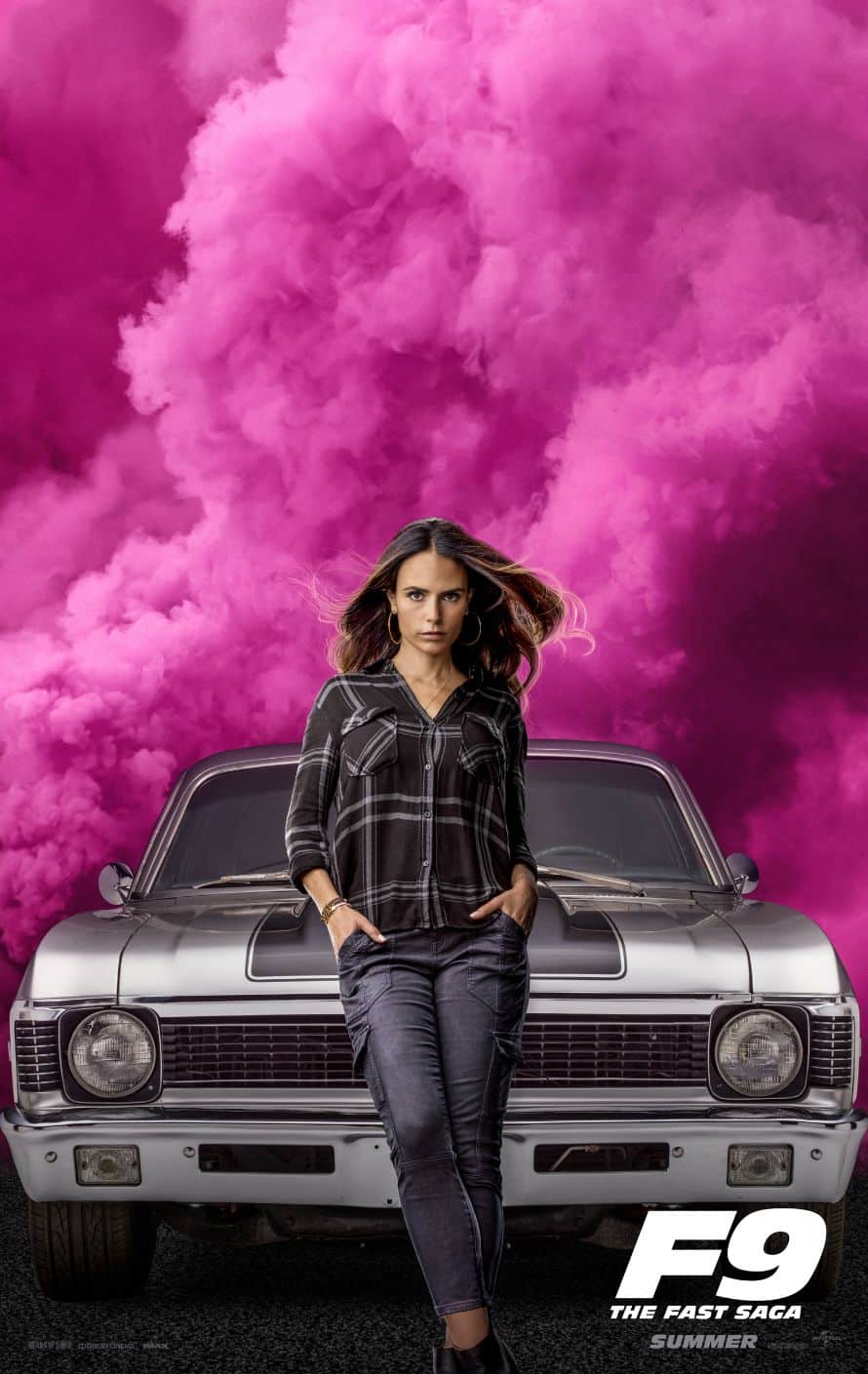 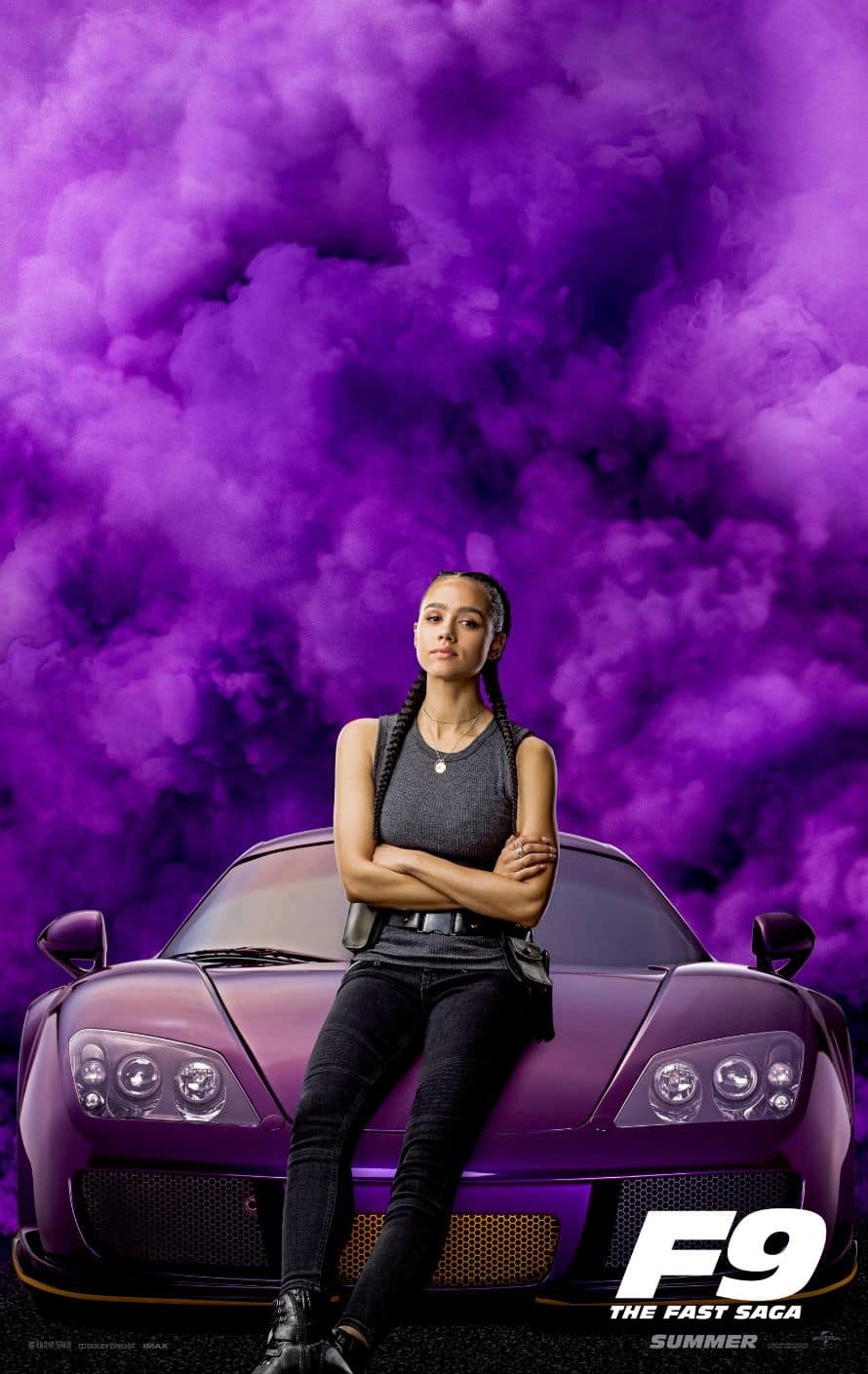 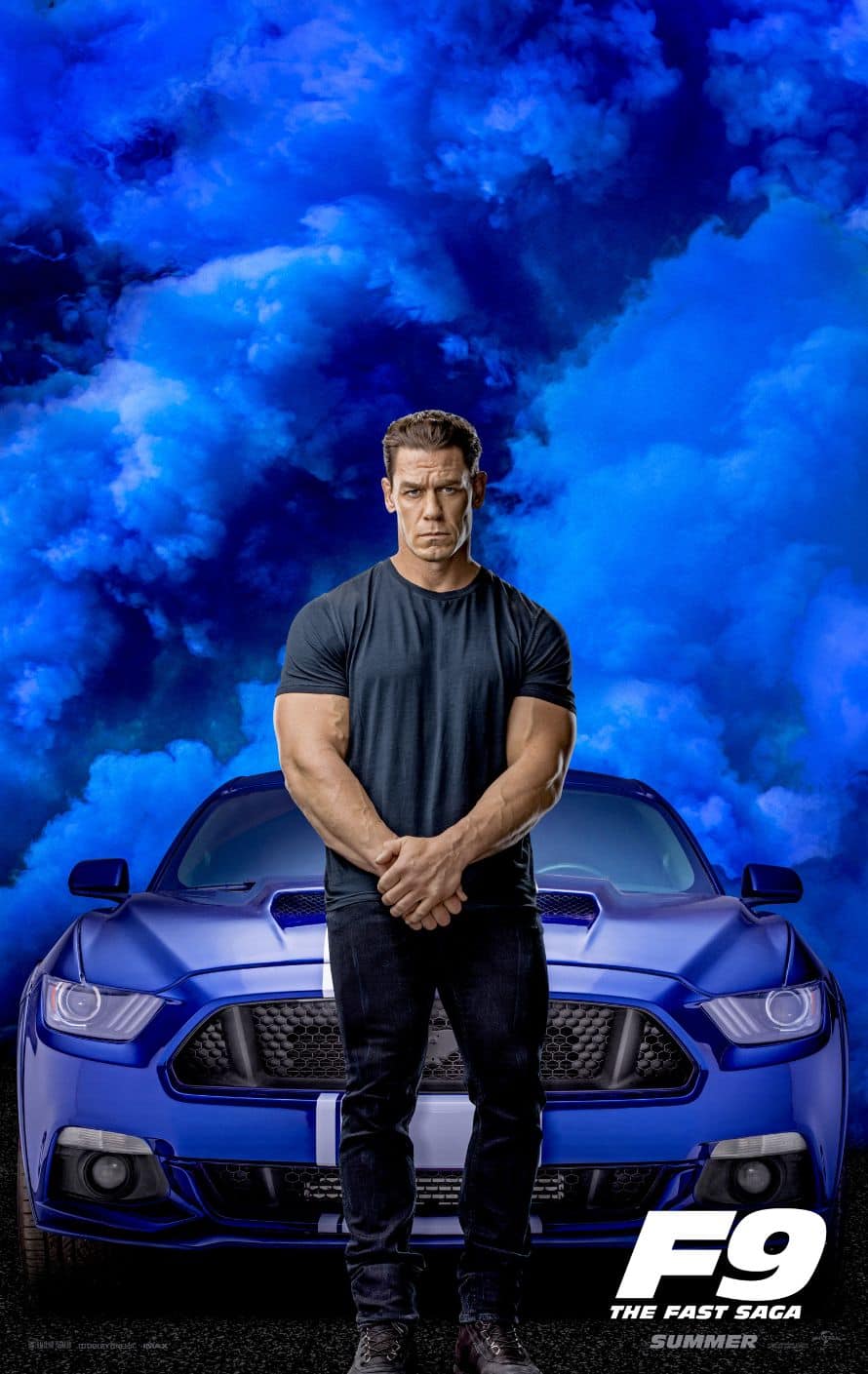