First Promo Poster For ‘Assassin’s Creed’; Plus New Look At The Batmobile From ‘Batman v Superman: Dawn Of Justice’

This week’s Licensing Expo 2015 might be the most anticipated yet, following news that Warner Bros. Consumer Products are bringing Zack Snyder’s Batman v Superman: Dawn of Justice to the event. Thanks to ‘License! Global’ we got a better look at the Batmobile that will be manned by the Caped Crusader next year, as well as the first promotional poster for Justin Kurzel’s Assassin’s Creed: The Movie. 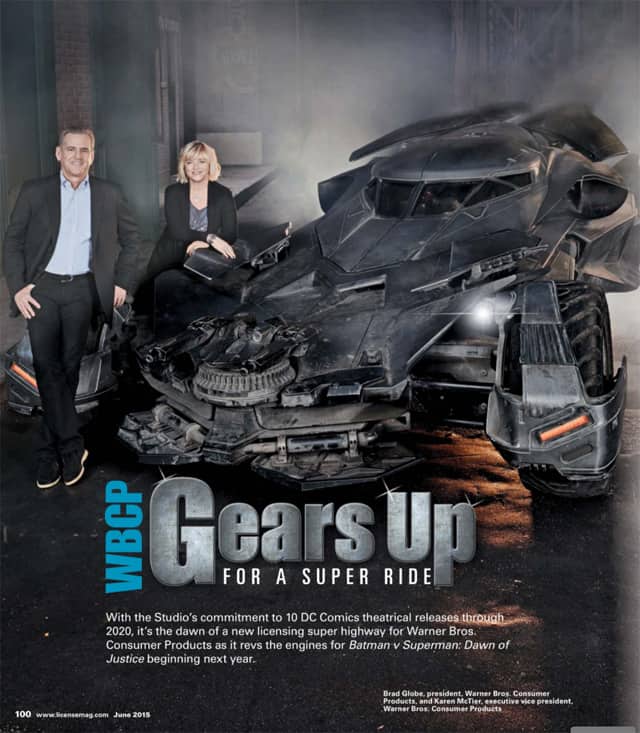 Warner Bros. Pictures’ Batman v Superman: Dawn of Justice is the highly-anticipated action adventure starring Henry Cavill in the role of Clark Kent/Superman, and Ben Affleck as Bruce Wayne/Batman. The film also stars Gal Gadot as Diana Prince/Wonder Woman, with Amy Adams, Laurence Fishburne and Diane Lane returning from Man of Steel, Jesse Eisenberg as Lex Luthor, Jeremy Irons as Alfred, and Holly Hunter in a role newly created for the film. Jason Momoa will also be making an appearance as Aquaman. The Zack Snyder-directed film opens in theaters on March 25, 2016. 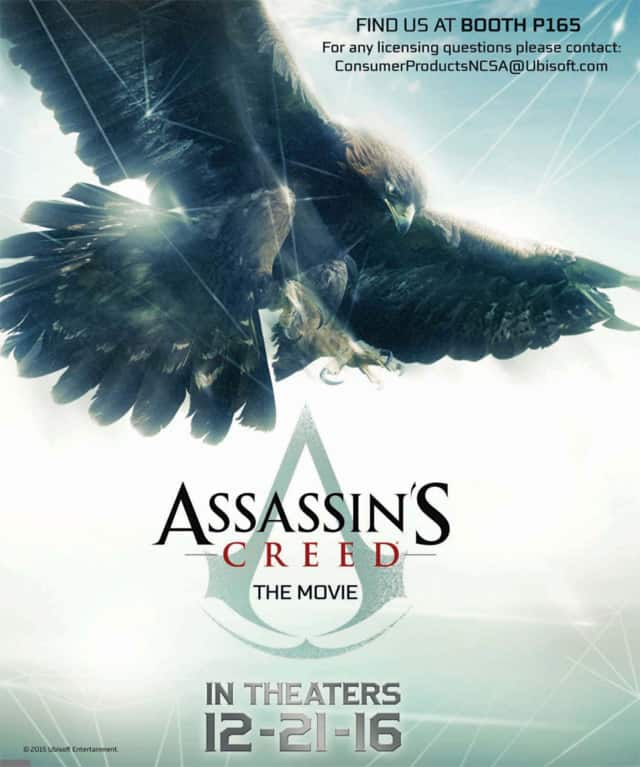