As the Suicide Squad marketing hype-train starts chugging along, more merchandise tie-ins continue to be revealed. And now, Funko has officially joined along for the ride. Funko has unveiled the many Funko Pop! Vinyl figures that fans are clamoring for – consisting of Task Force X and the Joker. For the major collectors out there, there will be retail variant exclusives for both Harley Quinn and the Joker in specially marked packages you may find in the boxes down below.

Funko has also revealed more tie-in merchandise beyond the popular Pop! Vinyl figures. Also, DC Comics Legion of Collectors will release a box in July through its monthly subscription service that is heavily rumored to feature Enchantress, who was previously spotted behind one of the Funko Pop! Vinyl figure boxes.

It’s probable that there will be another wave of Suicide Squad-related Funko merchandise, but as of right now, this is what fans can expect to see in retailers near you. Check out the merchandise below. 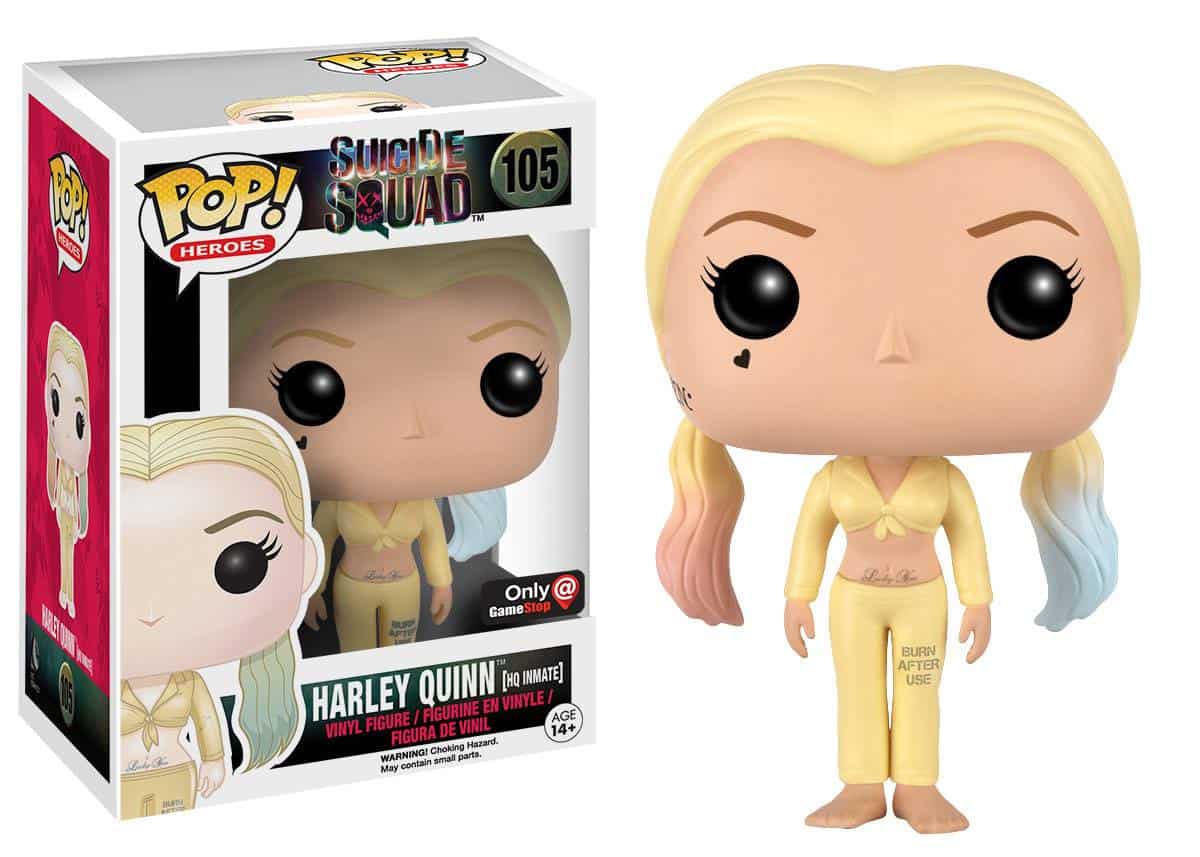 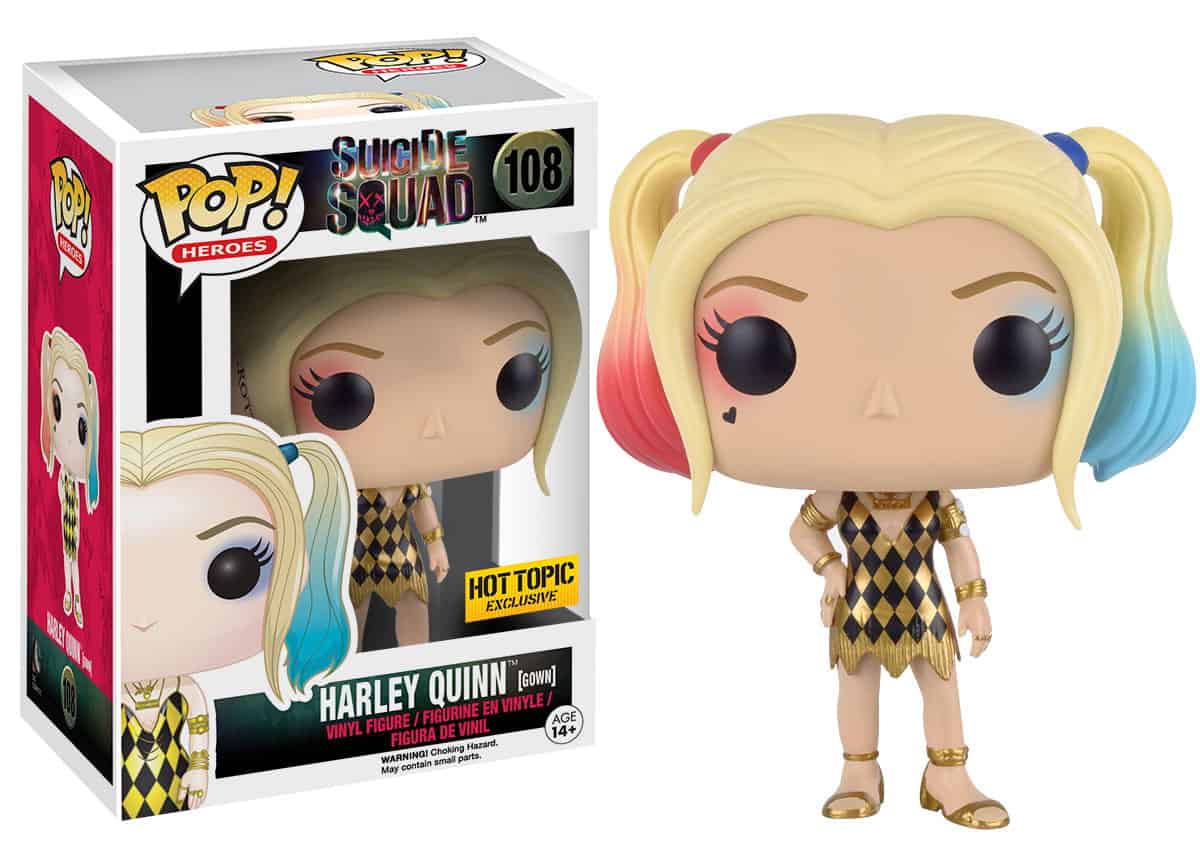 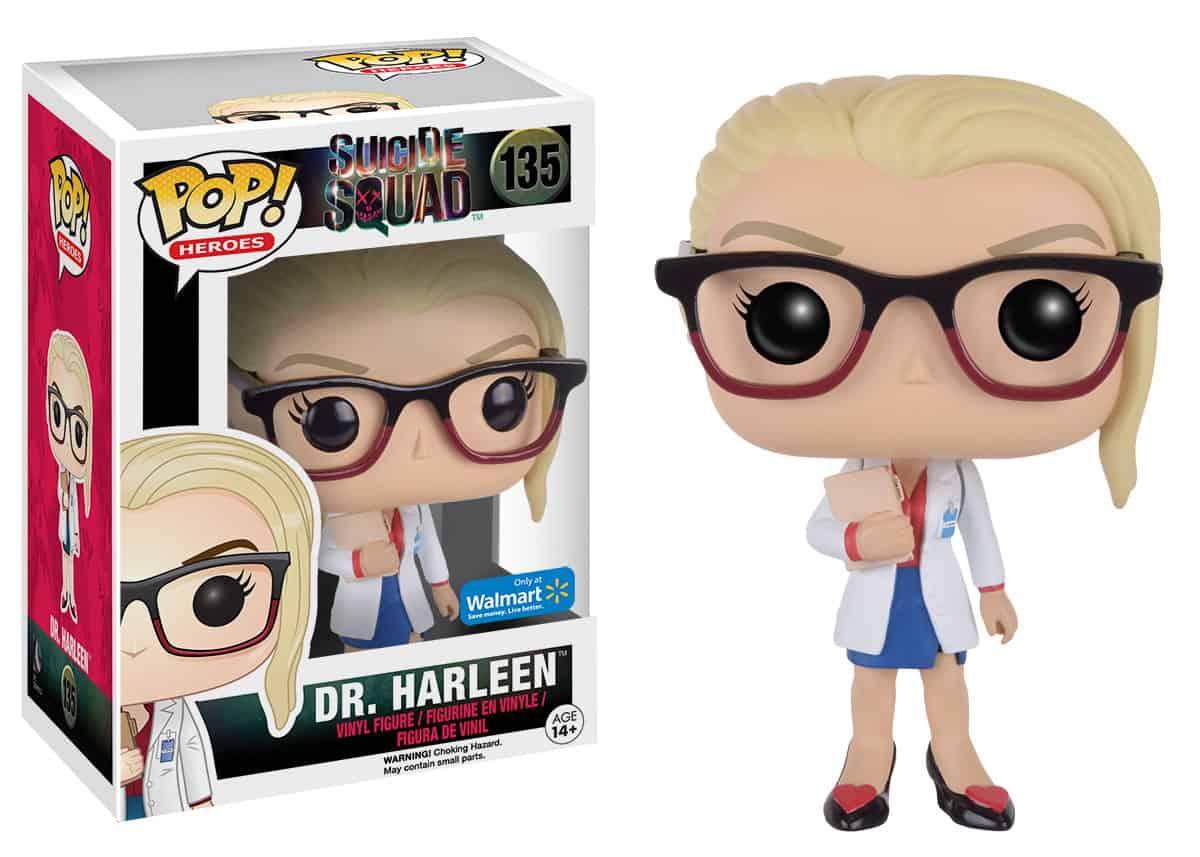 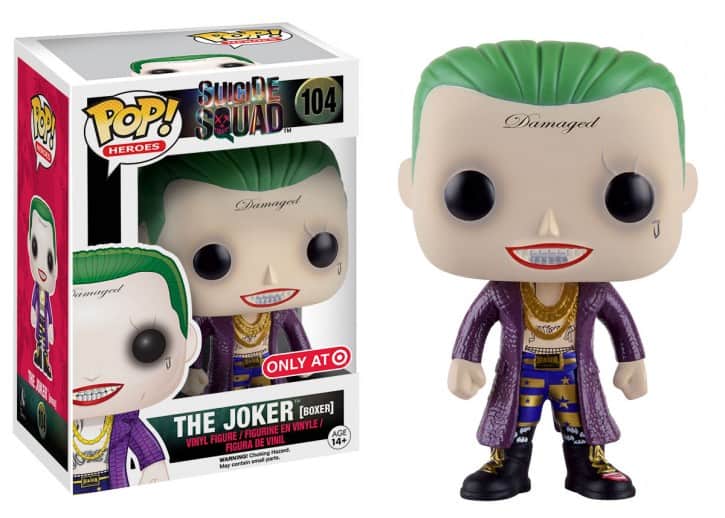 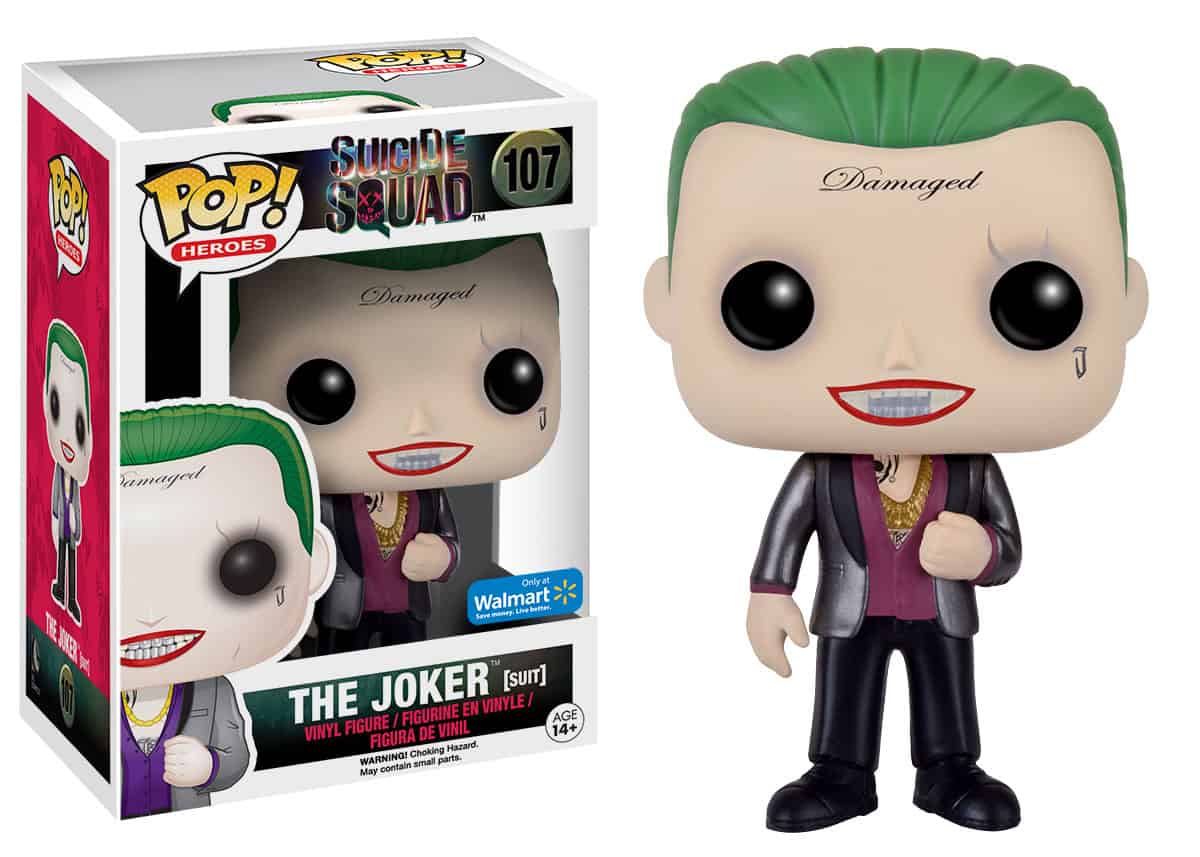 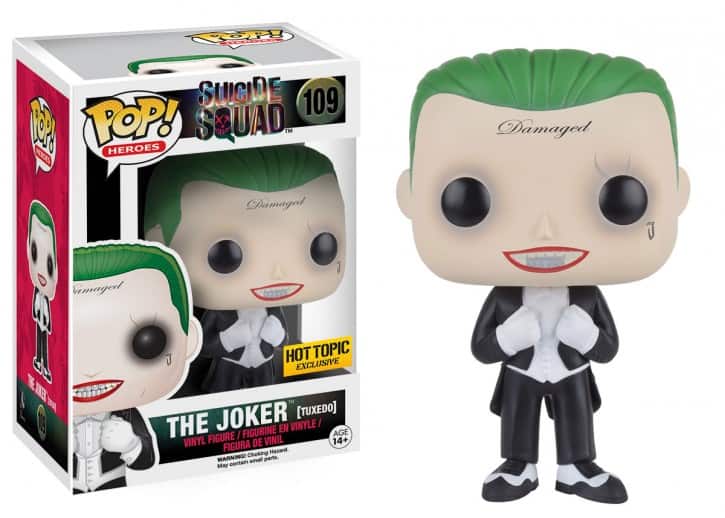 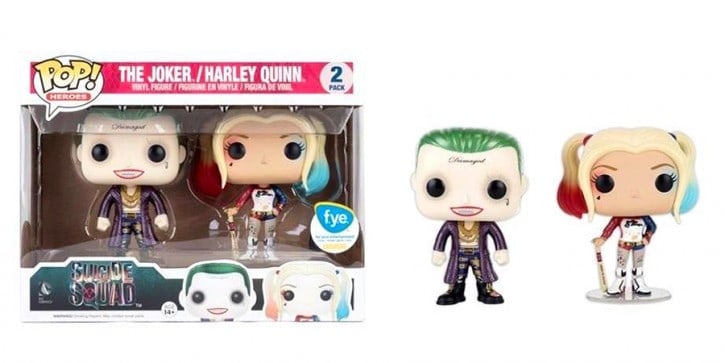 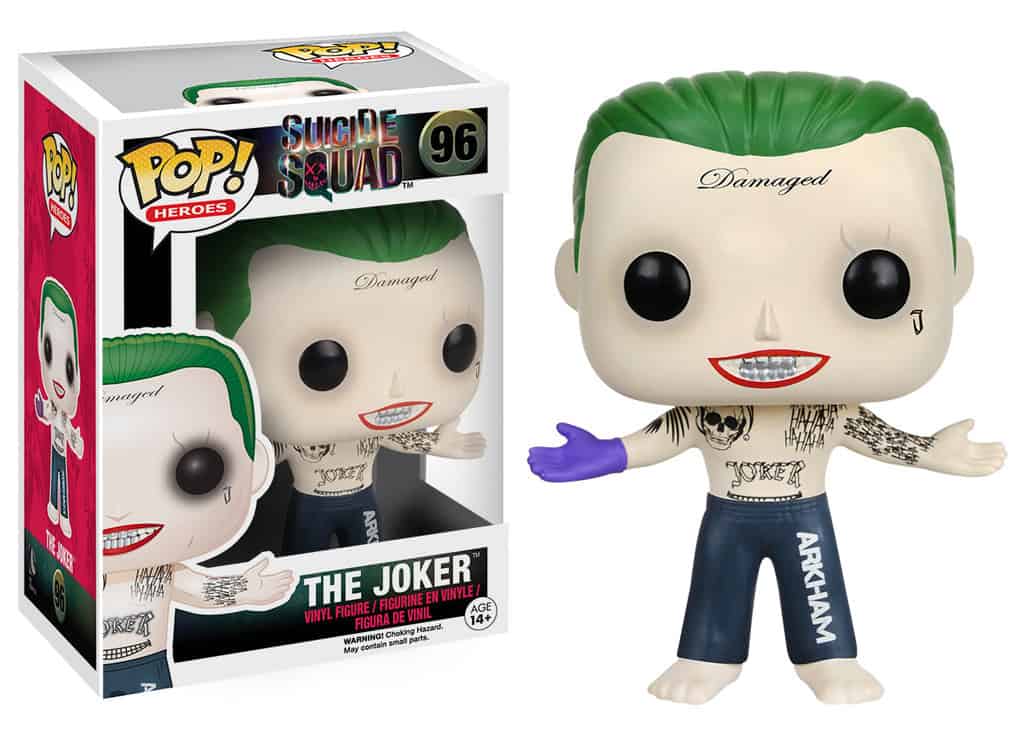 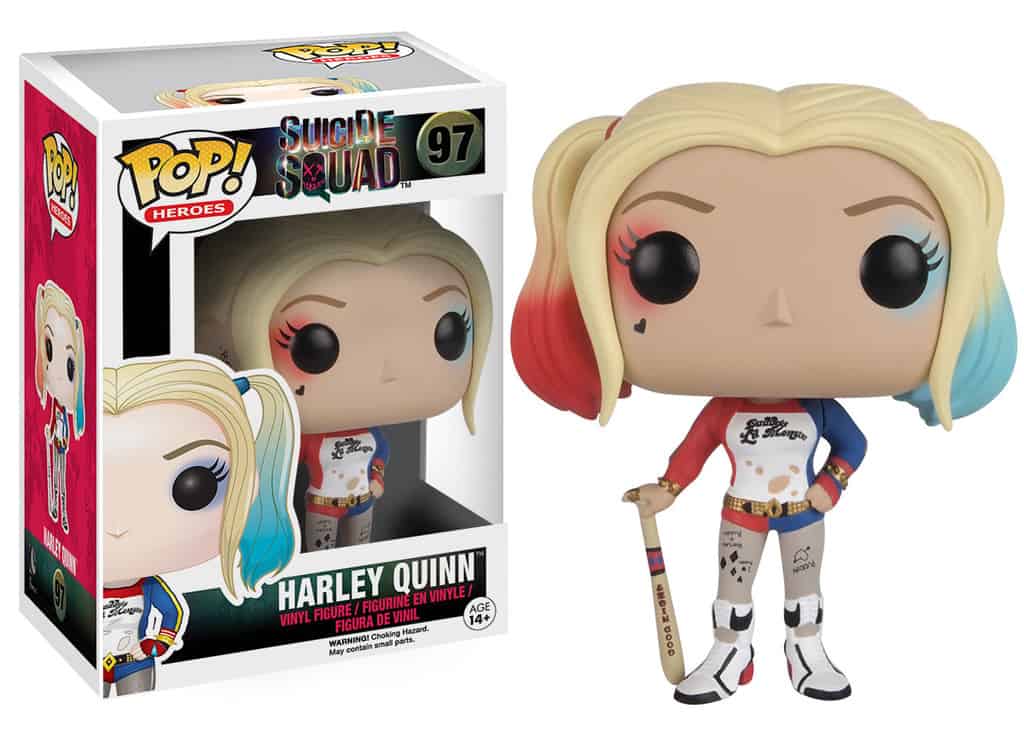 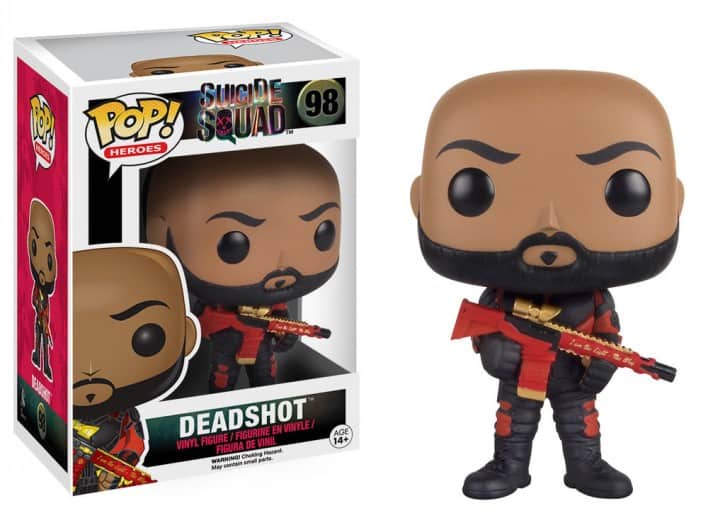 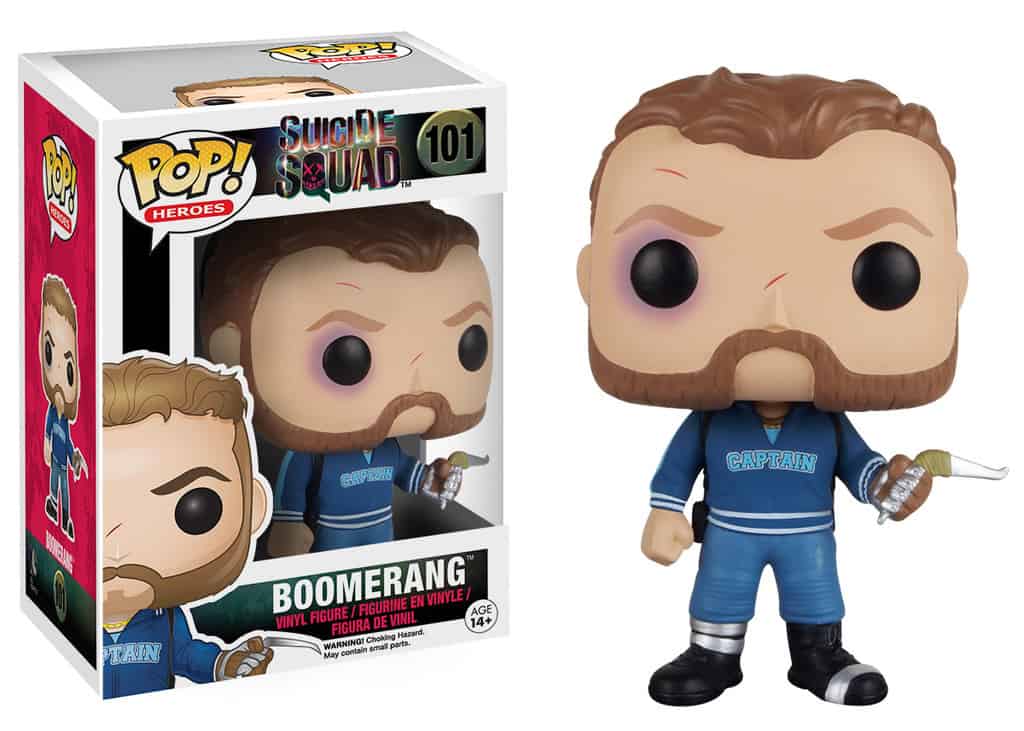 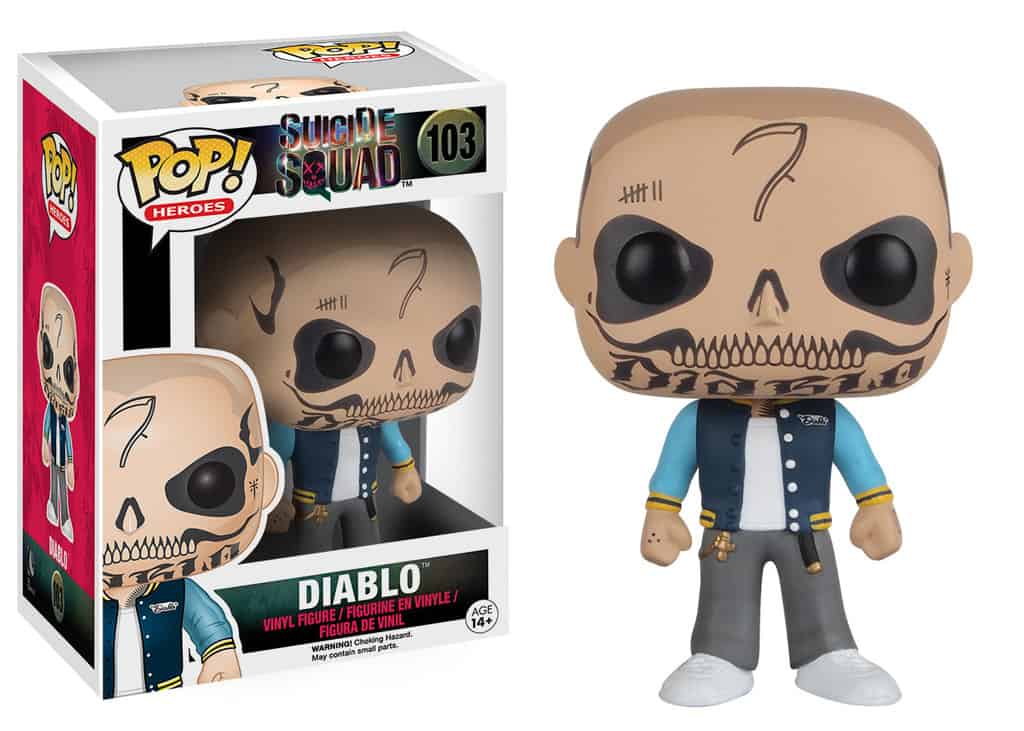 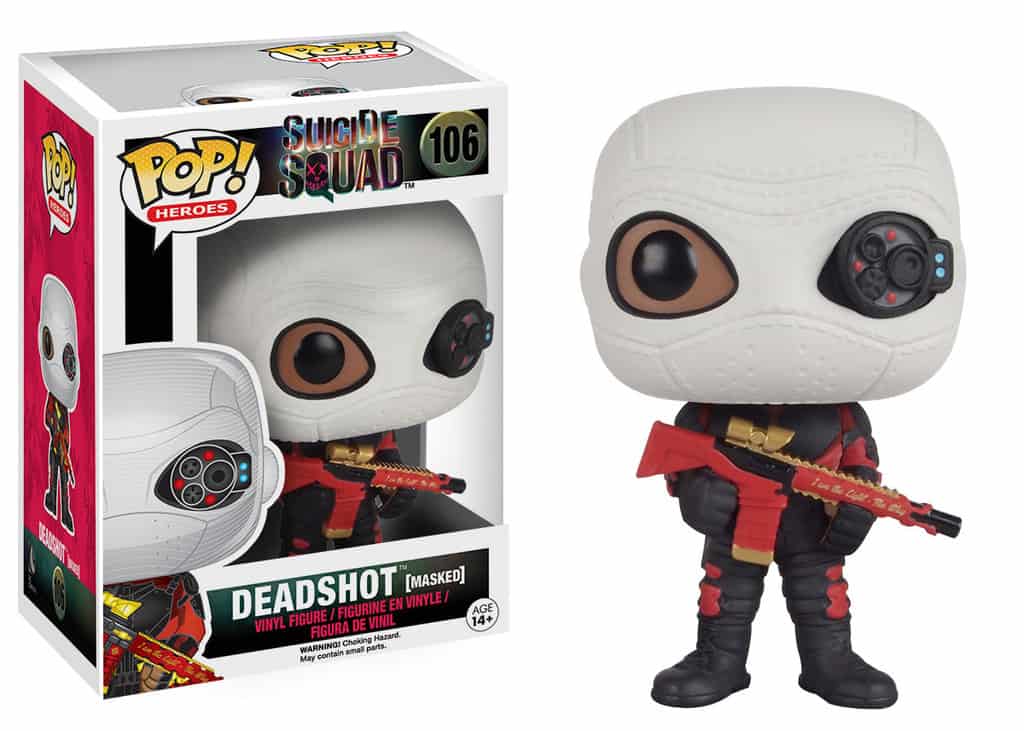