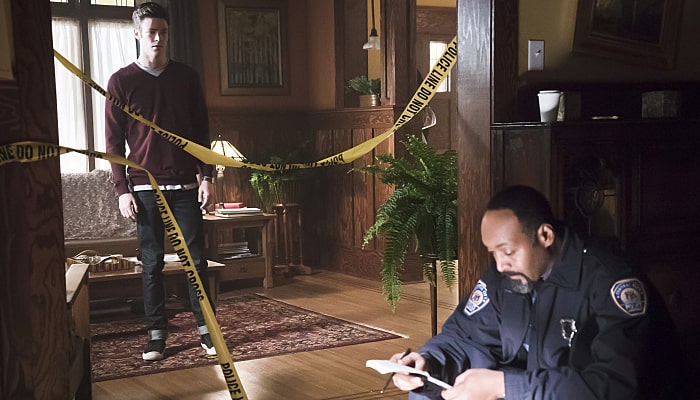 Barry’s Walkabout with the Speed Force

From the moment Barry speaks with the fake Joe, fans knew that this episode would be different. The Speed Force is talking to Barry. As he exclaims in the episode, its like speaking to gravity itself. As the episode progressed he ran into more familiar faces, and it became extremely clear that the speed force was trying to help Barry become stronger. As Green Arrow said on the first episode of The Flash, the lightning chose Barry, and now it was trying to make sure Barry knew and saw what it did when it chose to make him The Flash.