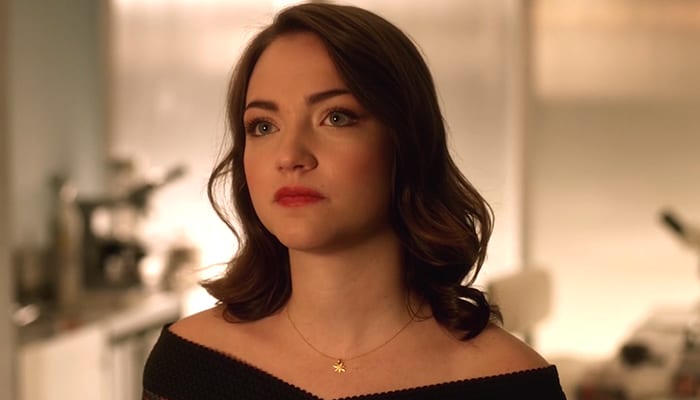 One of the biggest questions this season has been regarding the possibility of Jesse and Wally gaining their eventual speed, and this episode even had the characters asking it. Finding both characters unconscious, and Jesse showing the exact symptoms that Barry did when he was in his coma, it was hard not to realize that they may already have their powers. From the scene where Joe drops his mug in order to test Wally, to the visual transference of the speed force from Barry to Jesse that awoke her from her coma, this seemed to be all that the fans needed to see to quickly realize that this season’s final battle against Zoom will have Barry gaining a little help.