These New Retro Posters For ‘Star Wars: The Force Awakens’ Are Calling To You

Disney and Lucasilm have unveiled three brand new retro style posters for the highly-anticipated Star Wars: The Force Awakens. The three posters are homages to the original one sheets that were released back in 1977 for Episode IV: A New Hope. I know I’d like one of these on my wall, would you? The Force is calling to you and we’re only three weeks away from letting it in. 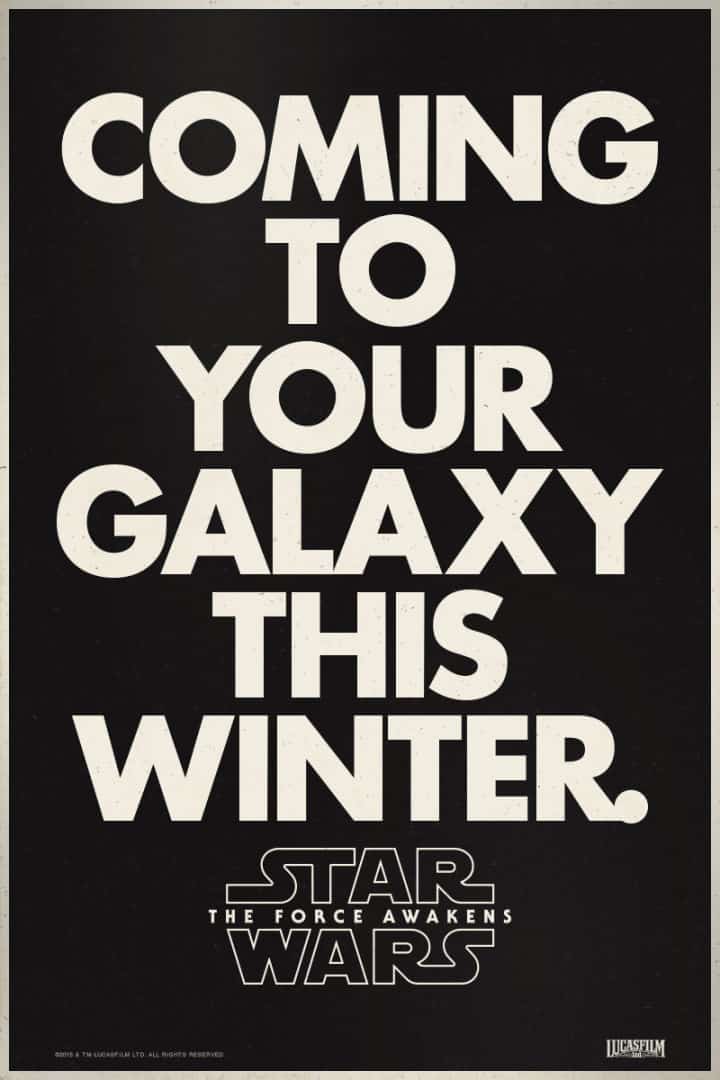 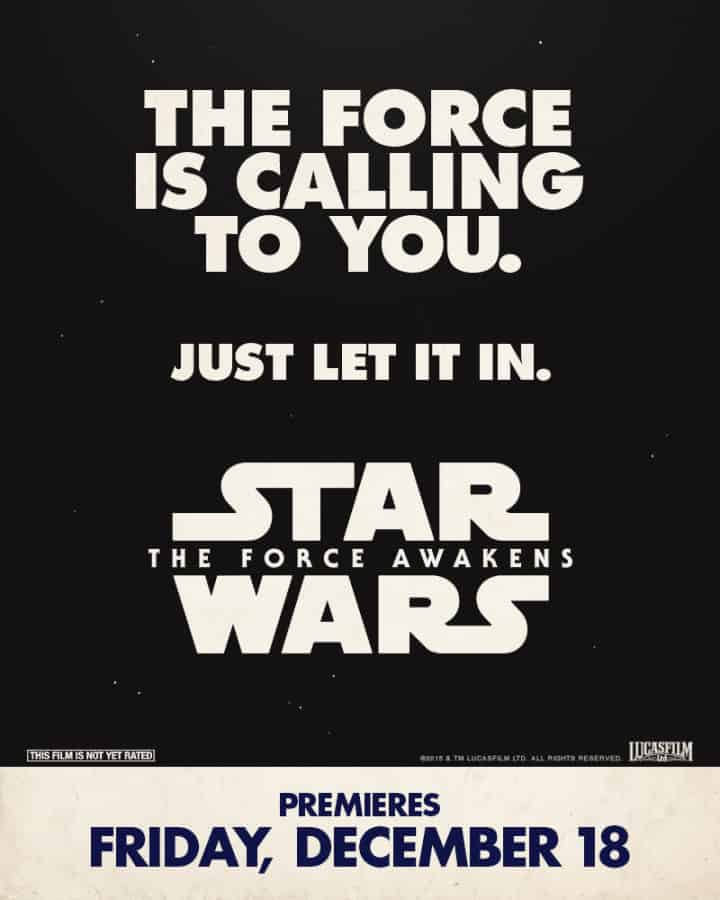 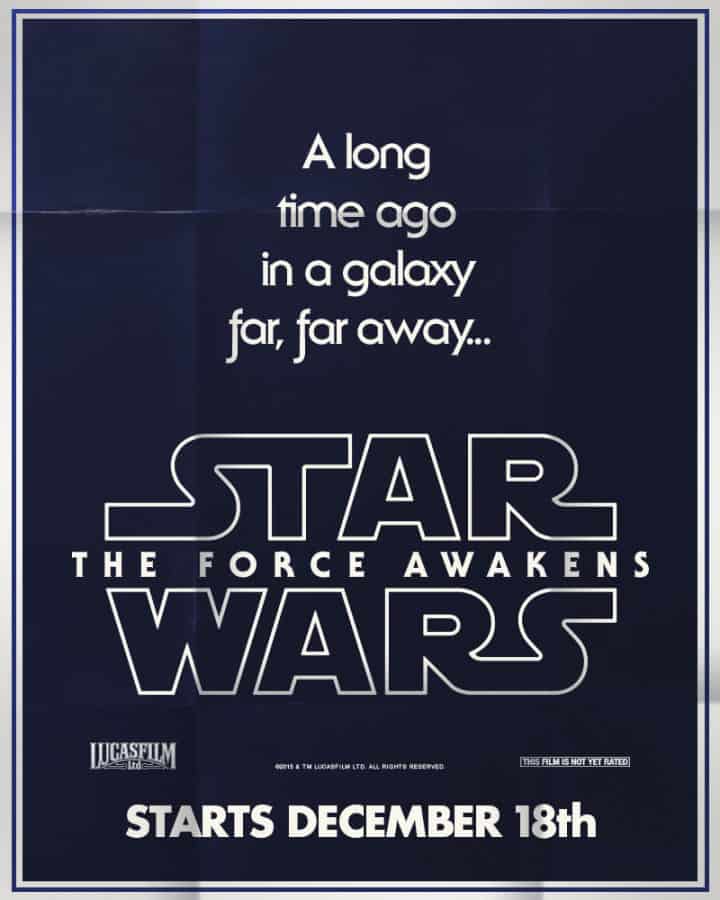