Collecting the toys from the Star Wars Universe has become a tradition amongst fans. Many celebrate the release of the Star Wars: The Force Awakens toys on Force Friday, so it comes as no surprise that excitement around all of the merchandise for Rogue One is building.

Funko Pop! has just revealed 18 brand new POPS! for the upcoming Rogue One: A Star Wars Story. The line is complete with character versions of Jyn Erso, Cassian Andor and Saw Gererra. The Funko Pops! really take on the detail of their real-life counterparts.

Check out the full line by clicking next. 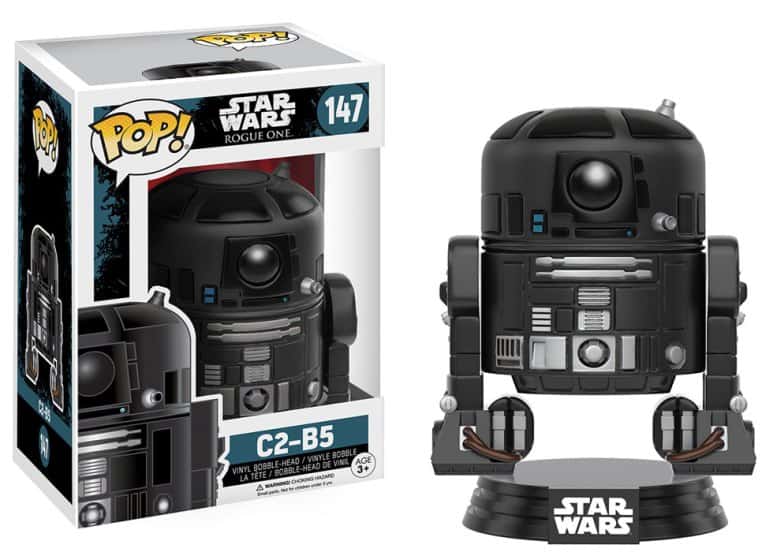 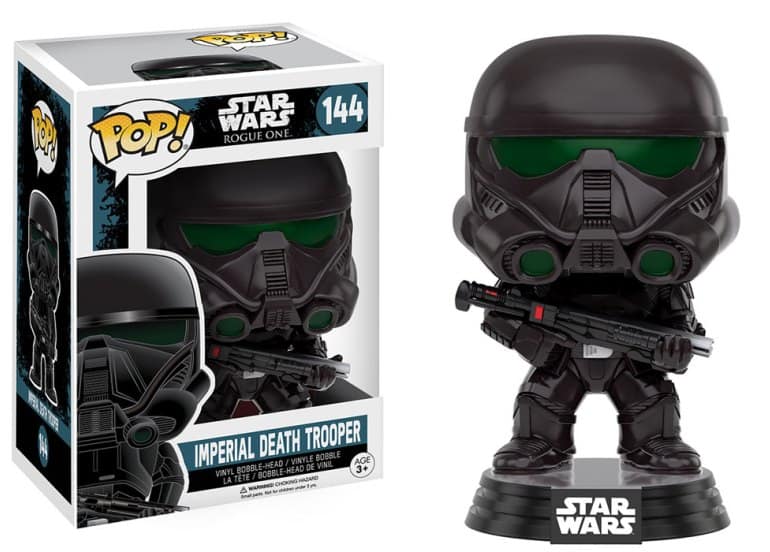