Last week we found out that Channing Tatum has officially signed to play the titular hero in Gambit, and now it looks like Fox and director Rupert Wyatt are looking to cast a female lead to star opposite Tatum’s Ragin’ Cajun.

So who are the frontrunners? According to Deadline, Rebecca Ferguson (Mission: Impossible – Rogue Nation), Lea Seydoux (Spectre), and Abbey Lee Kershaw (Mad Max: Fury Road) are in the running for the role of Bella Donna Boudreaux aka Bella. The three actresses will be testing for the role next week. 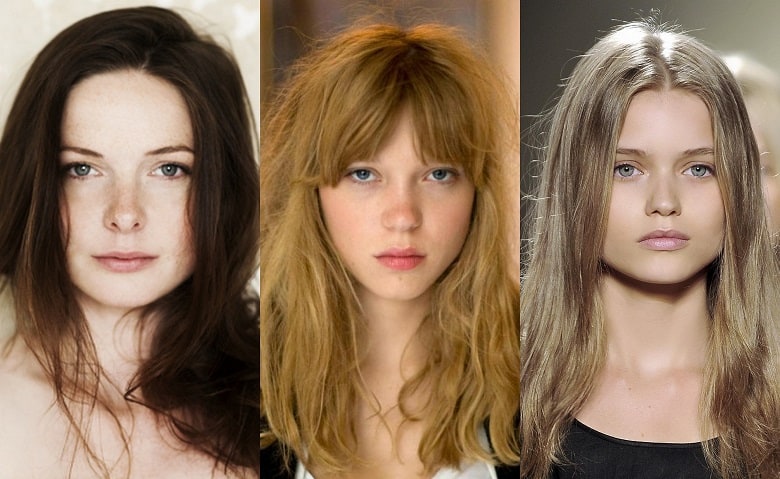 In the comics, Bella Donna was Gambit’s first love and the daughter of the leader of the New Orleans Assassins’ Guild. LeBeau, who was member of the Thieves’ Guild, wound up marrying Bella as part of an arranged ceremony by their fathers in in hopes of uniting the two Guilds. Things went awry after Bella Donna’s brother Julien challenged Remy to a deadly duel, one which Remy won, and was then exiled from New Orleans leaving Bella Donna behind.

So what do you guys think? Be sure to sound-off your thoughts in the comment section below.