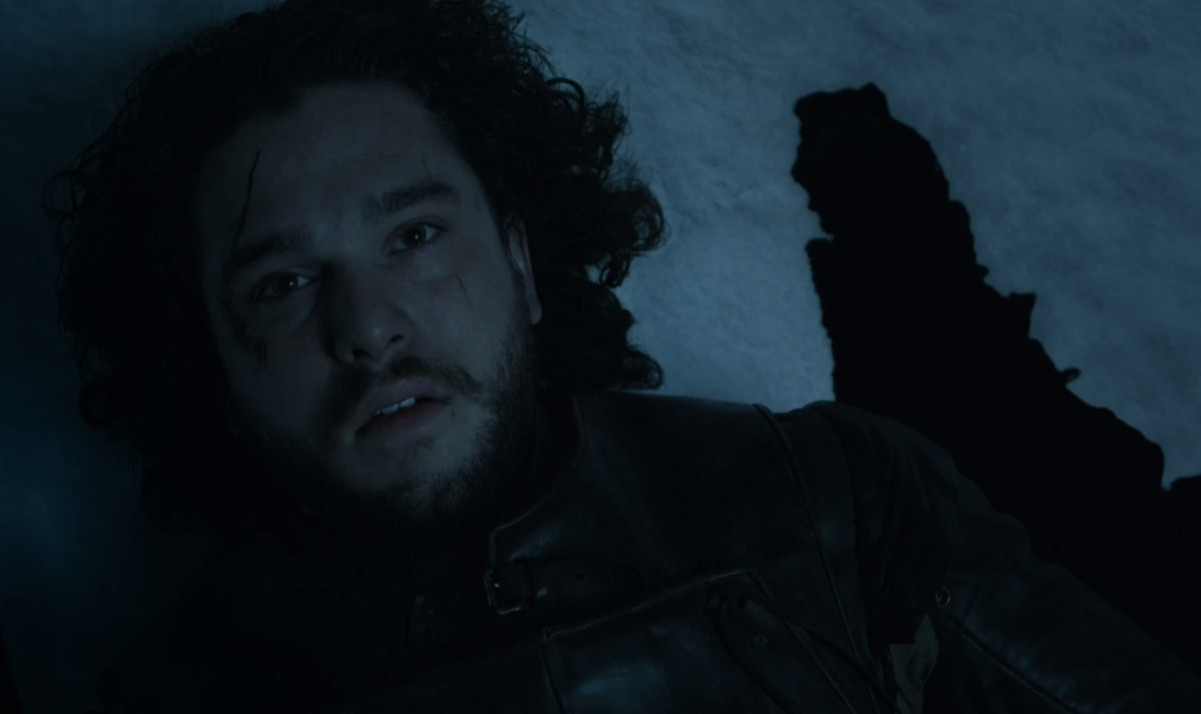 Jon Snow gets off no better than the others because the writers have a different version of him in mind too, that of a traditional fantasy hero. Both Ned and Jon’s deaths – while the latter is only temporary – are meant to enforce that the “heroic” things these characters did were not only stupid, but got them killed. After the fifth book takes great pains detailing Jon’s struggle to straddle the line between helping Stannis defeat the Boltons and maintaining the neutrality of the Night’s Watch, he throws it all to the wind at the end by declaring war on Ramsay when the Bastard of Bolton sends him a letter threatening his sister (he thinks) and the Watch.

Because Stannis (among others) are still alive and fighting, Jon had slowly entangled the Watch in the war against the Boltons, earning the enmity of Ramsay. So instead of blind prejudice against Wildlings motivating traitors akin to the show’s Alliser Throne and Olly, the books make clear Jon’s decision is just as disastrously bad as his assassins, that he walked into the buzzsaw like Ned did. On the show, Jon is a more straight-forward character and so is his situation: the Watch betrays him because they’re convinced Jon broke his vows by allying with the Wildlings and letting them through the Wall.

While Jon’s decision on the show is portrayed as the heroic, pragmatic thing to do, all it does is make the mutineers look stupid, especially since their leader Thorne is is the one who opened the gate to the Wildlings just the episode previous. If perhaps Stannis’ demise convinced them Jon’s cause was lost and to cut bait, that might have been a reasonable explanation. But Thorne explicitly doesn’t make that argument when he explains himself in the mess hall in episode 2.

The narrative goal was to kill Jon and thereby deconstruct the traditional fantasy hero as an echo of Ned. Ned’s death wasn’t tragic because he was smart and got punished for it. Quite the opposite, he died because he was stupid, and everyone else was smart. Sure, Jon was stupid for keeping his enemies so close (as Stannis points out) but his killers were stupider for waiting until thousands of enemies were at their backs before executing their coup. 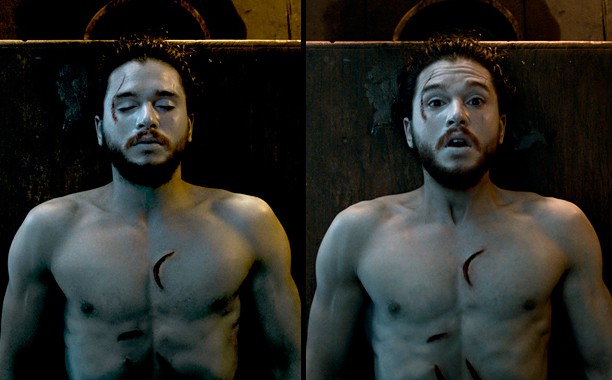 To make matters worse, his resurrection (a storytelling necessity) yielded zero impact. Jon post-death is not substantially different than pre-death Jon. The show made the impact entirely internal, which doesn’t work when your hero is brooding all the time anyway. Not only is he no different, he hasn’t even learned how not to be an idiot, as seen in the Battle of the Bastards. By contrast, Arya used the events of her story to defeat the Waif in “No One,” finally justifying the hours of blind stick abuse. There has been no real impact from Jon’s death and resurrection yet.

Even Jon’s peers like Davos and Tormund are blase. Whether they don’t believe it, think it was a trick or Melisandre is just a great healer, that needed to be elaborated on. The writers’ seemed to bank on viewers assuming both the world and the circumstances precluded the usual questions. That largely seems to be the case, with few complaints, but the show didn’t even bother to substantially change Jon Snow. The idea of “coming back wrong” was a big appeal of seeing the sacred rule of death cheated and, indeed, is part of Martin’s text. None of it comes into to play.

If I had to guess (hope?) given the books and show, Shireen is meant to be sacrificed by Melisandre to resurrect Jon (only a life can pay for death, royal blood is magic etc.), giving a very dark overtone to the whole endeavor and Jon absurd survivor’s guilt. I’d also guess/hope it happens in more epic fashion – Jon’s body is burned and emerges from the flames, Dany-style. It would rhyme in a neat way, I think. 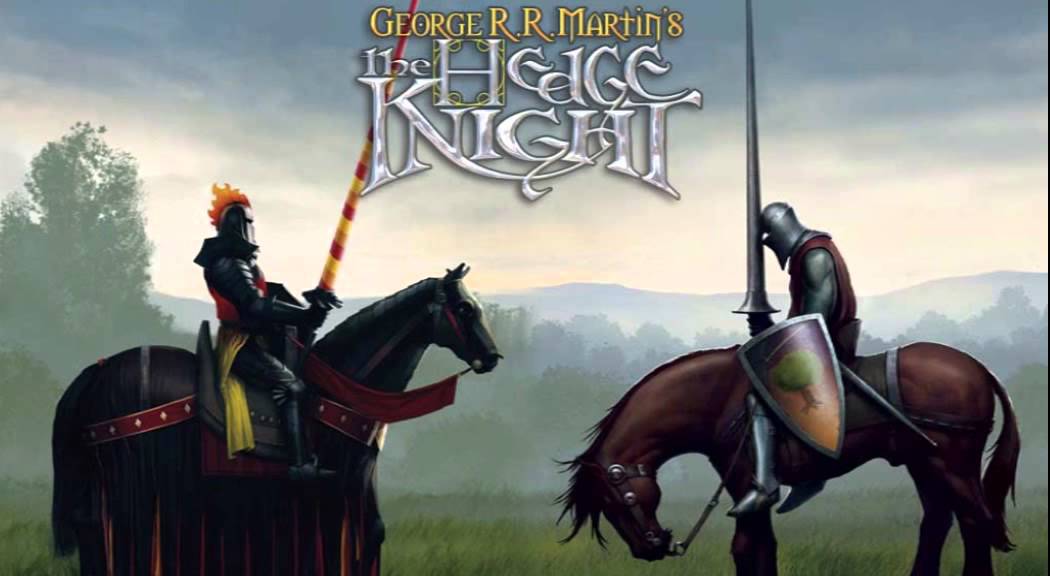 Storytelling is a lot like music. One missed note can ruin a whole piece. You need certain notes to make others’ sound just right. By missing a bunch of notes in the storylines, the Song of Ice and Fire got out of rhythm with Game of Thrones.

By contrast, Martin refuses to let himself take the easy storytelling route. Often, he instead decisively detours to the worst possible option for his characters. His expertise at realistically yet reverently confronting every scenario and trope thrown at him provide the rich texture and gravitas that earned them acclaim and popularity. In another universe, perhaps more indulgent showrunners than Benioff & Weiss would follow his lead in world-building and make Game of Thrones a Marvel-esque shared universe for endless storytelling.

But those two are laser-focused on the story at hand (the White Walkers vs. everyone), not the immersive dressing Martin loves. It has served the story well on TV; this is the most popular show in the world after all. And who knows? Maybe we’ll still get more stories in this alt-Westeros (aka Westeros-2) they’ve credited, perhaps based on Martin’s prequel novellas The Tales of Dunk and Egg or maybe even a glimpse at another period of history entirely.

As we enter the annual Thrones hibernation period after tonight, we’ll have plenty of time to speculate on the show’s forthcoming conclusion. I’ll be back Monday morning with new piece previewing Game of Thrones season 7. If you’re a fan and want to know about next season, that is where you’ll find all the knowledge.

In the meantime, The Winds of Winter (a version of them) are finally here.