After having been on a very long hiatus since November, FOX’s Batman prequel series Gotham is finally returning this Monday with its second half of Season 2. As Season 2 continues to focus on exploring the show’s many villains, the second half will be referred to as “Wrath of the Villains” which can only mean that Gordon, Bullock and the rest of the Gotham City Police Department is about to have an even tougher time. We know several characters from the DC Universe will be showing up in the second half of the ongoing season and with a big return premiere, you got to start with a bang.

This Monday, Gotham will introduce two major DC Comics/Batman characters with B.D. Wong bringing Hugo Strange to life for the first time in live-action, as Nathan Darrow shows up as Victor Fries a.k.a. Mr. Freeze. FOX has released official promotional images for the winter premiere, the 12th episode of the season, appropriately called “Mr. Freeze”. You can check them out below along with the official description as well as the trailer that FOX has released for the premiere. 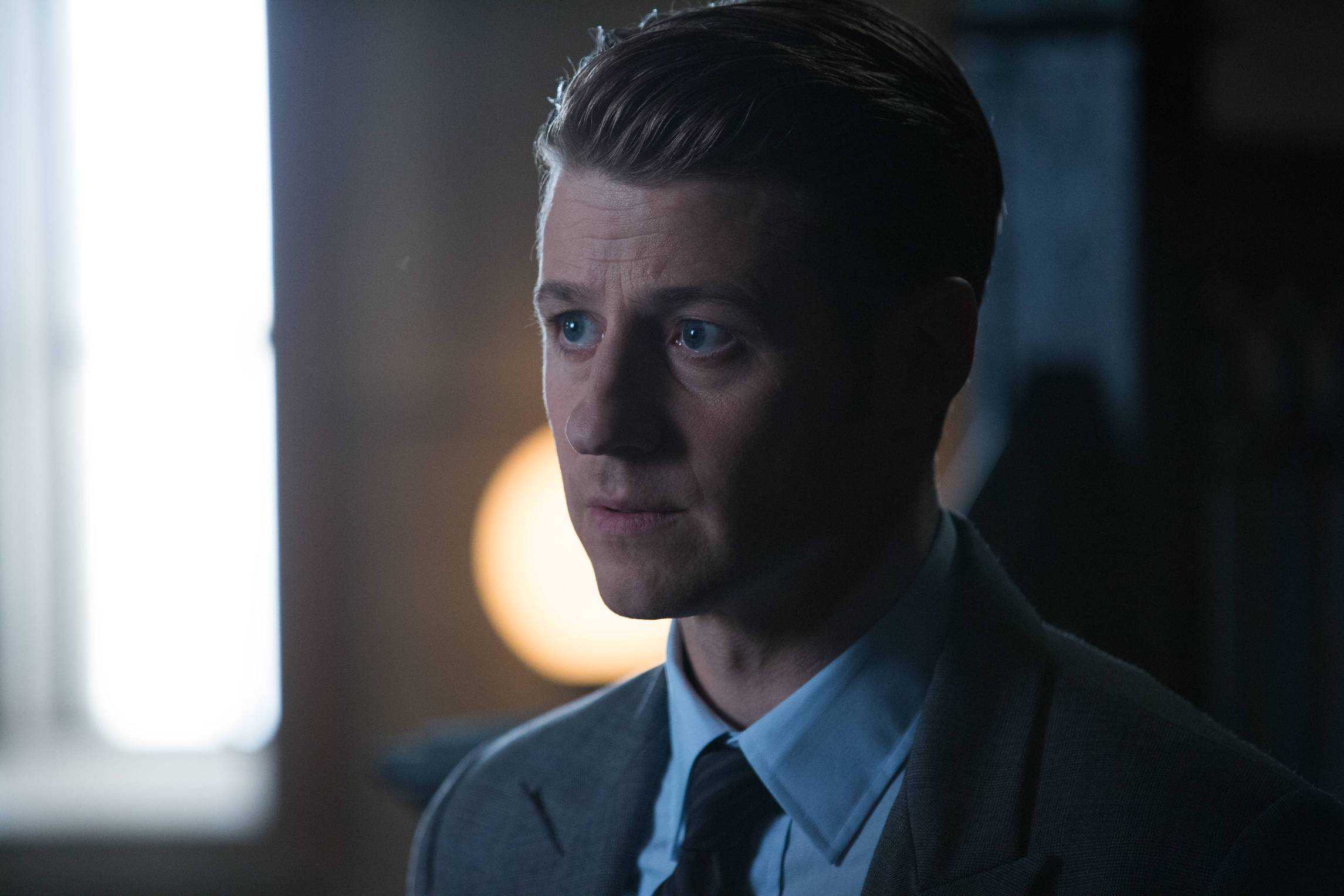 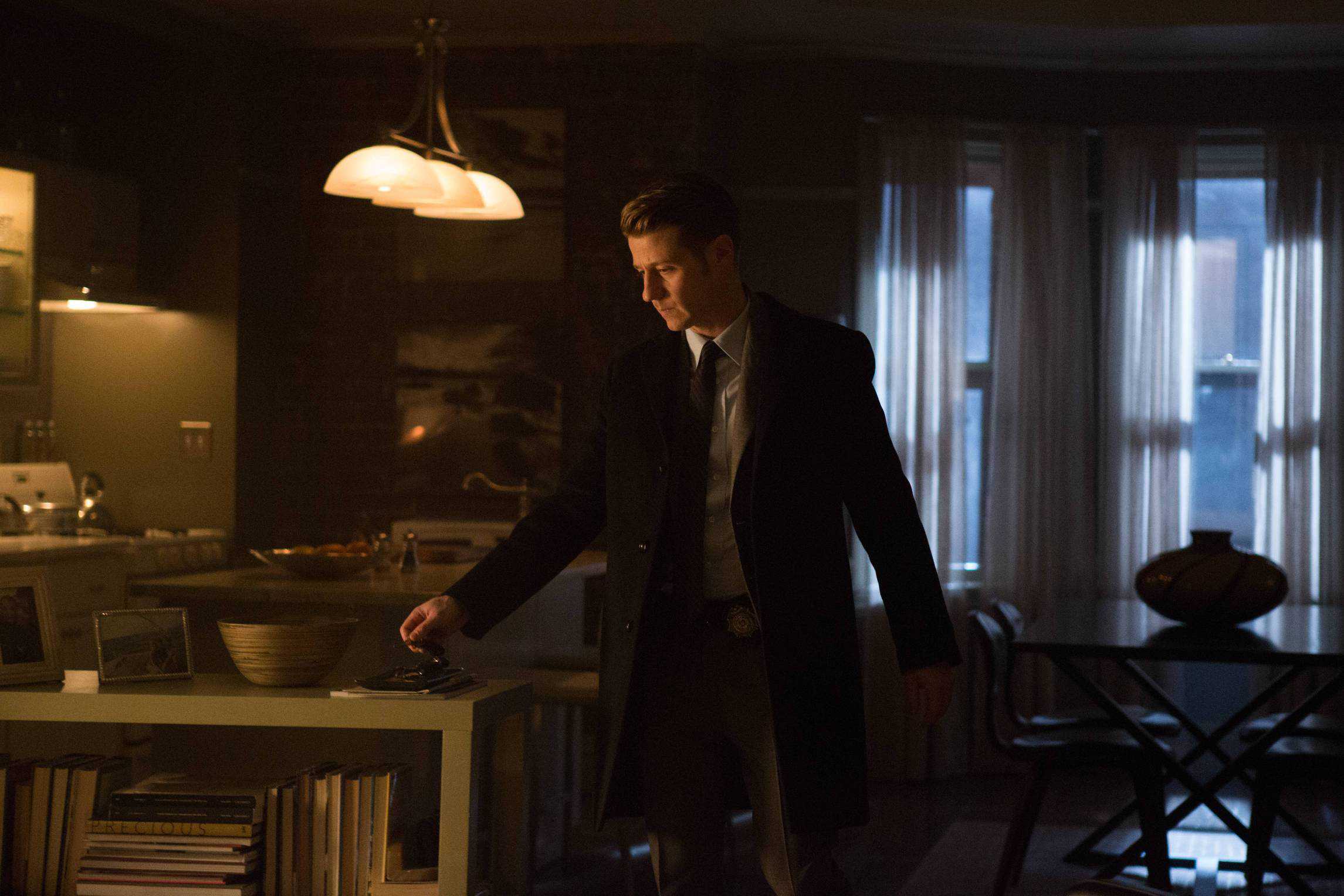 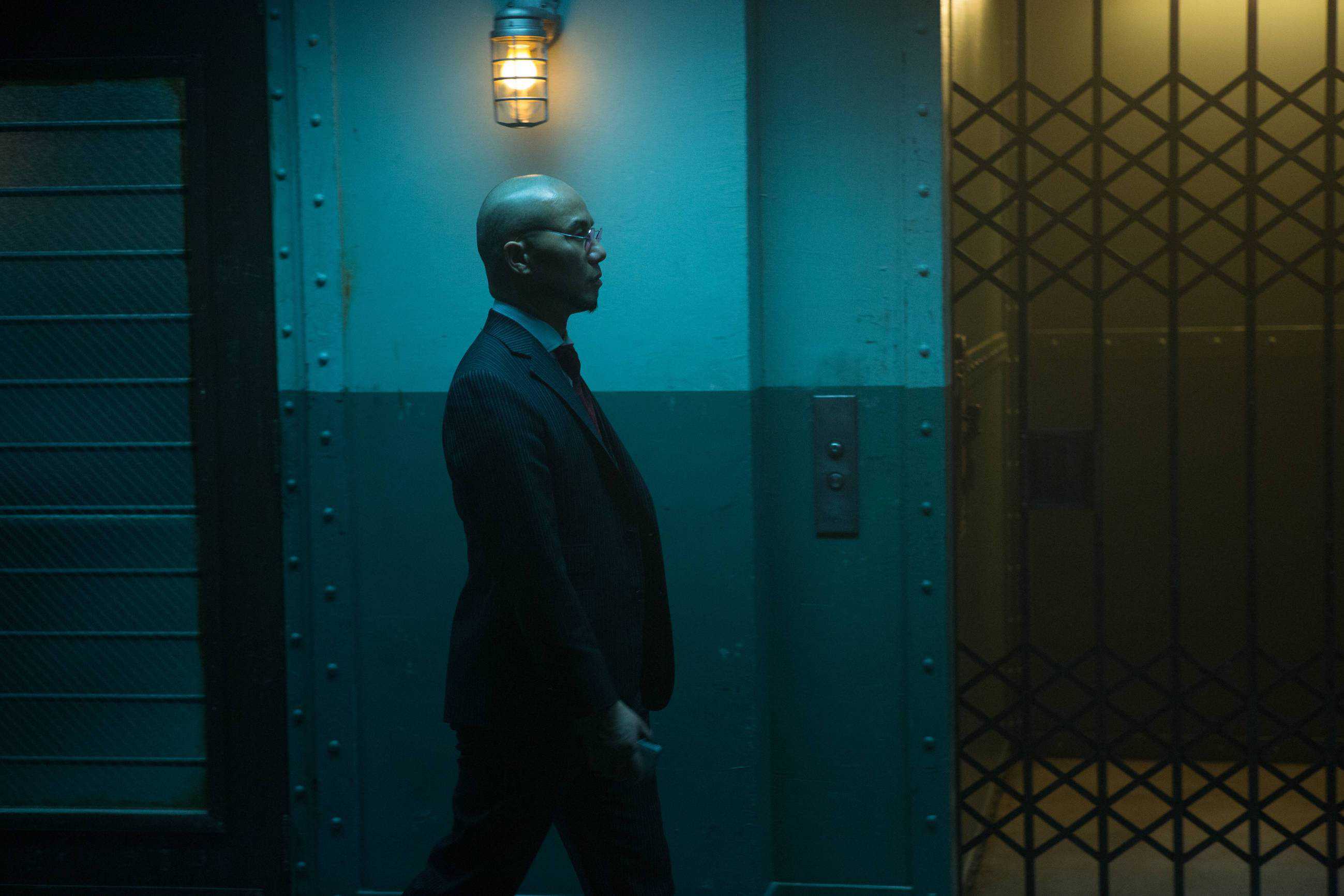 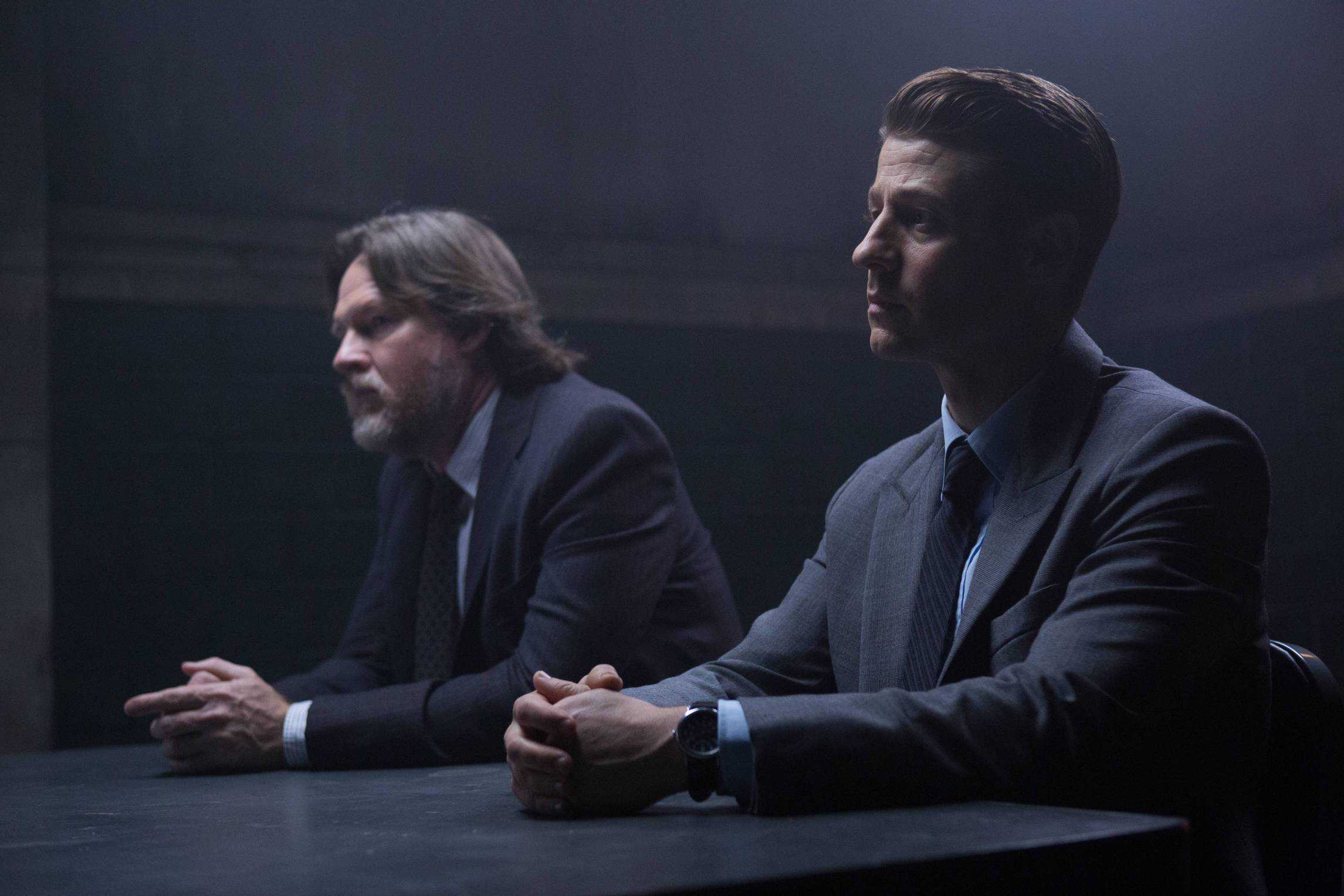 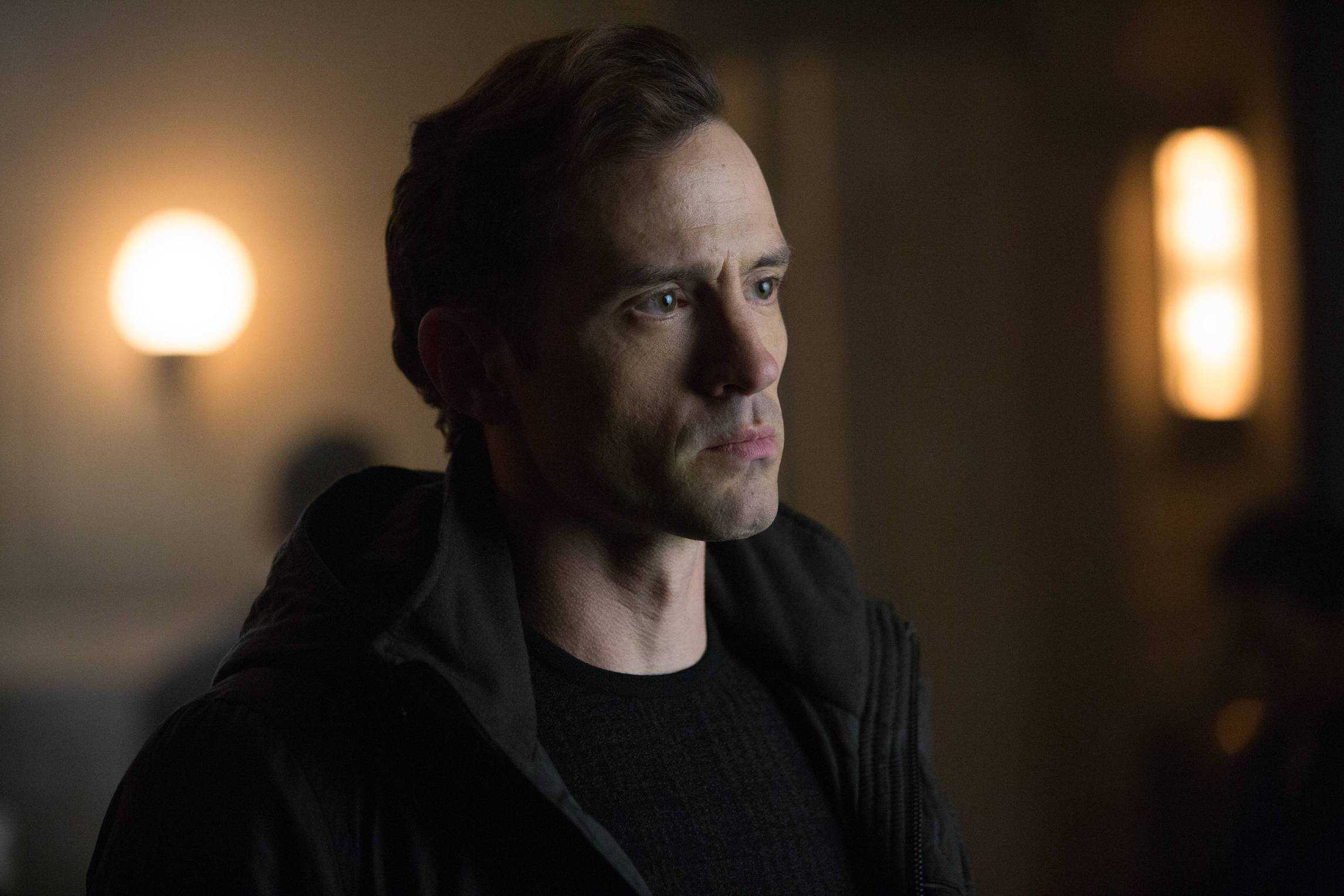 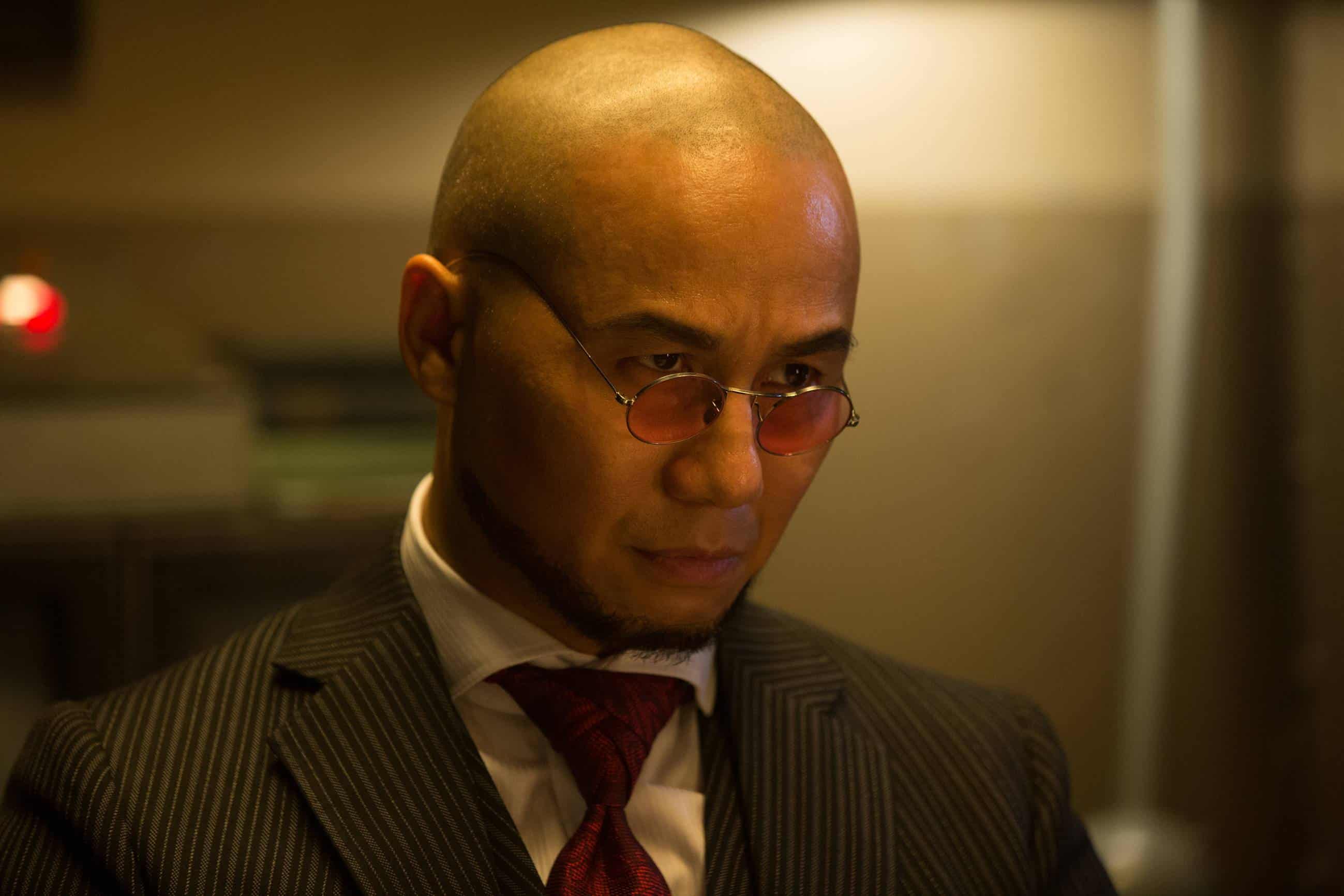 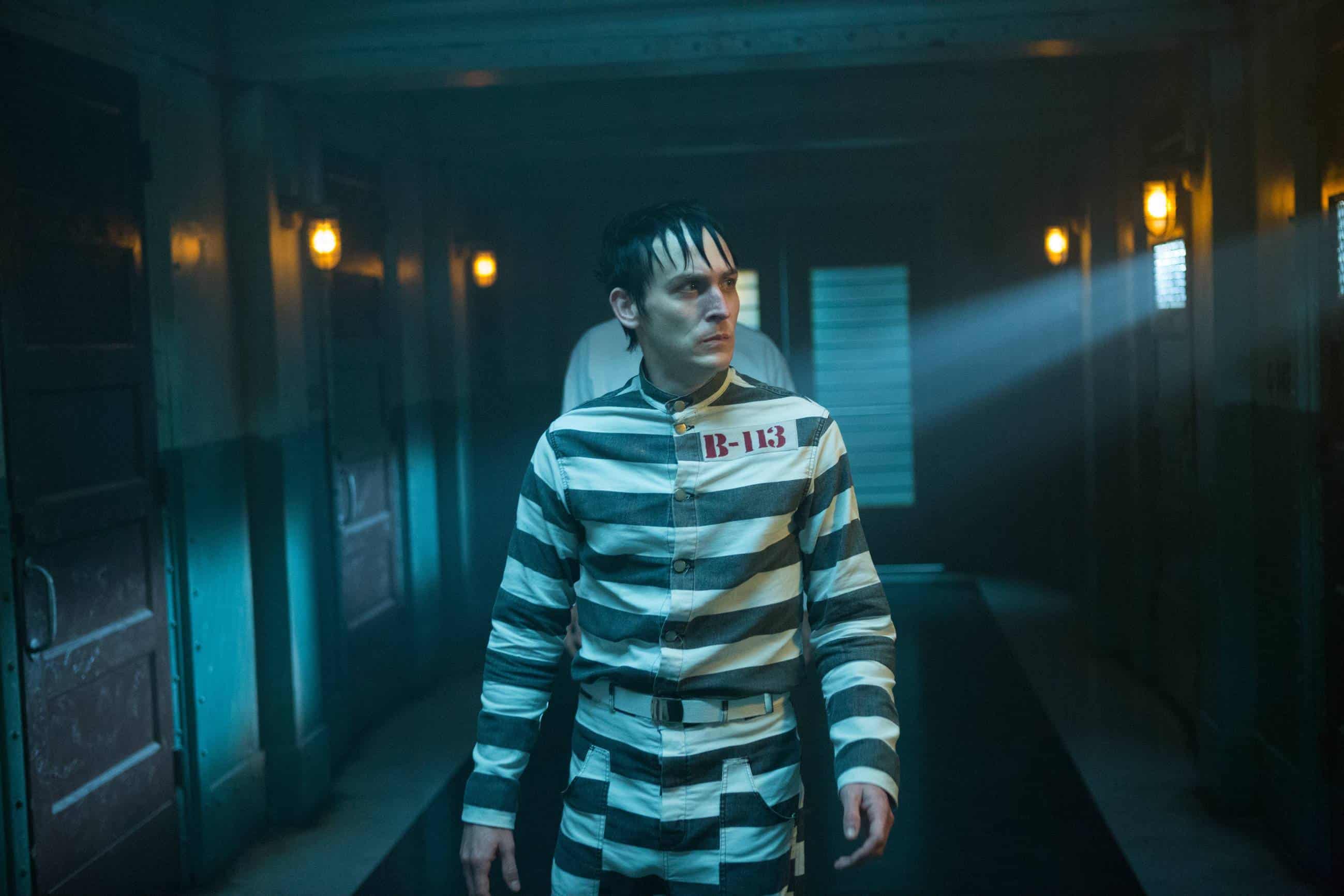 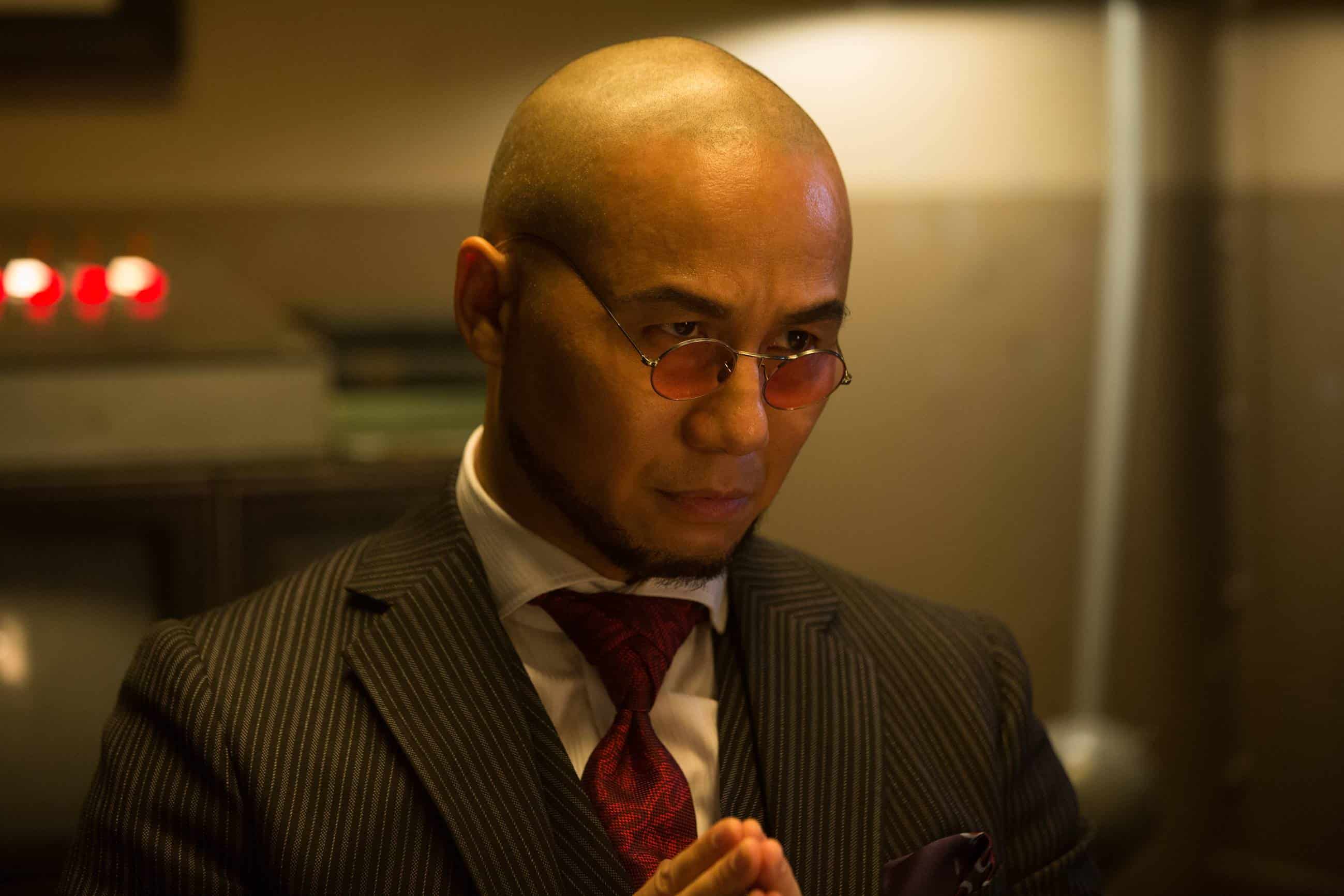 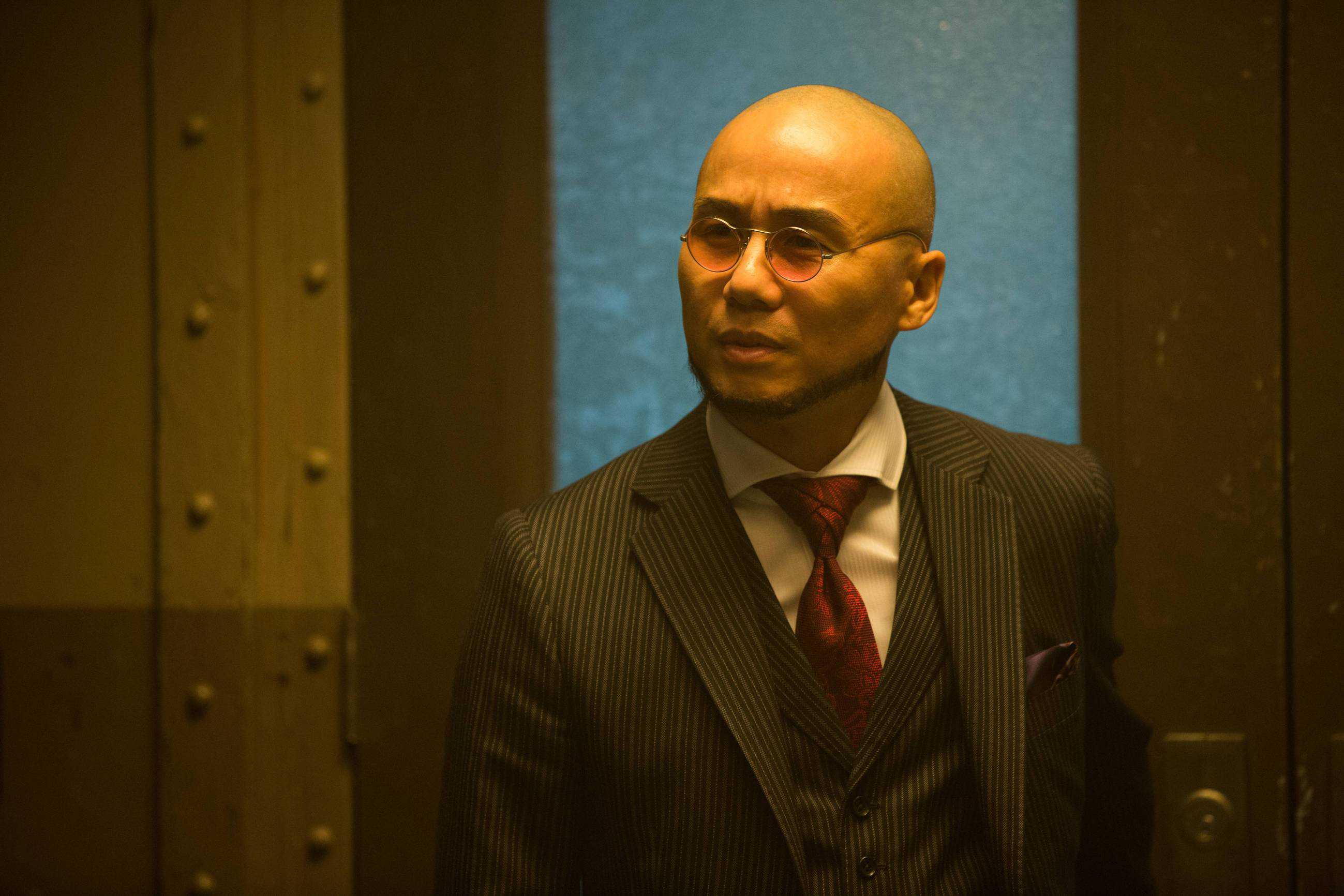 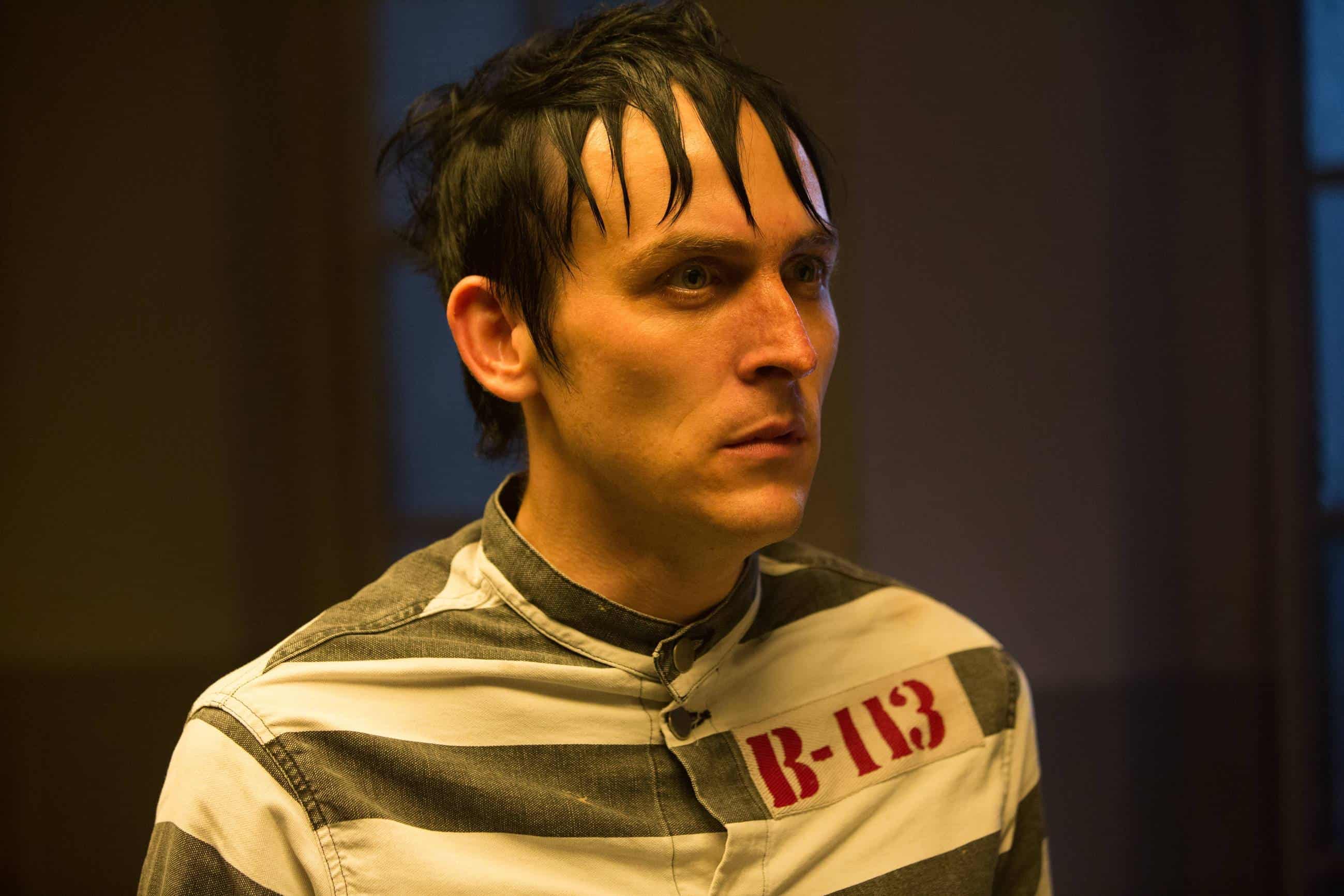 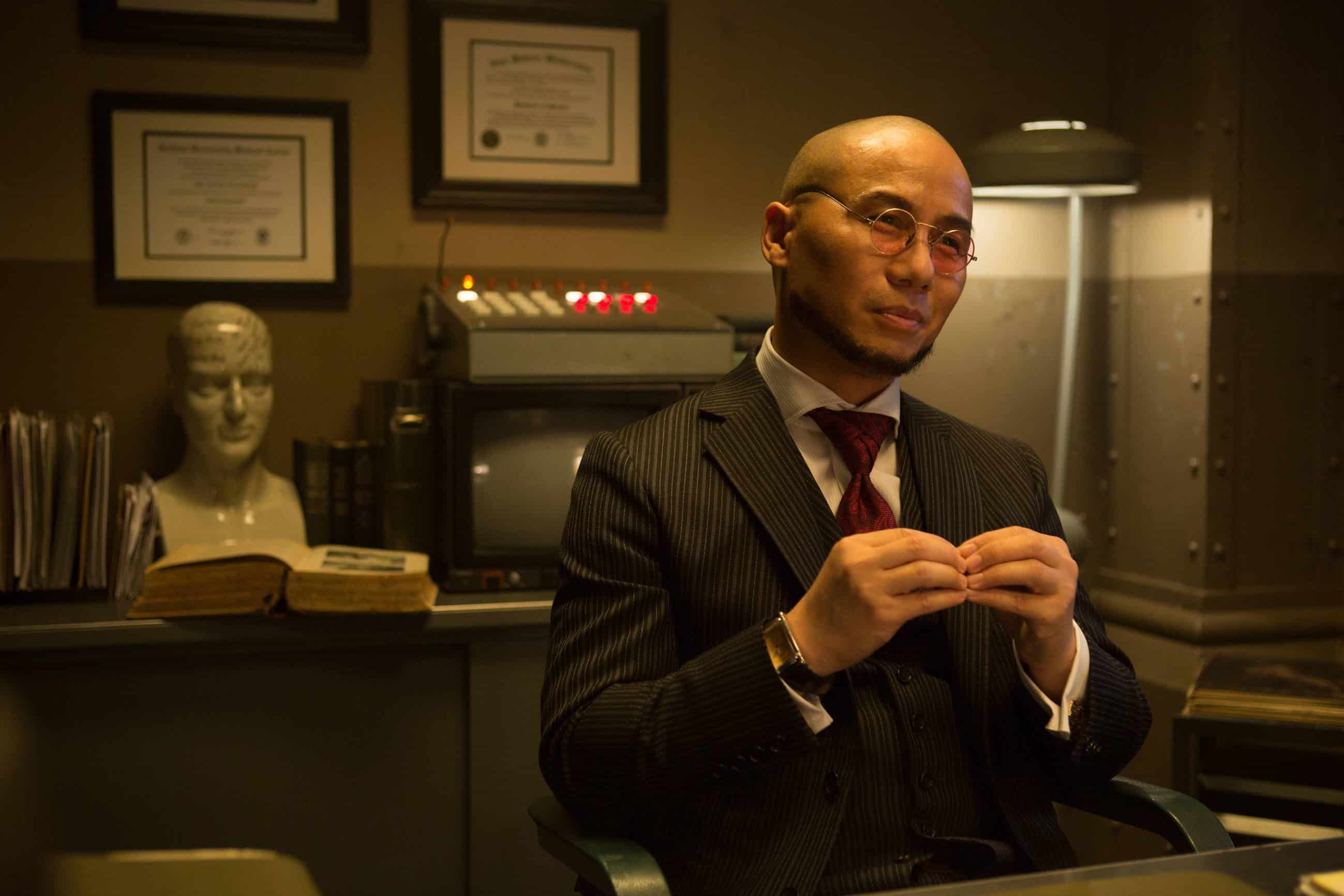 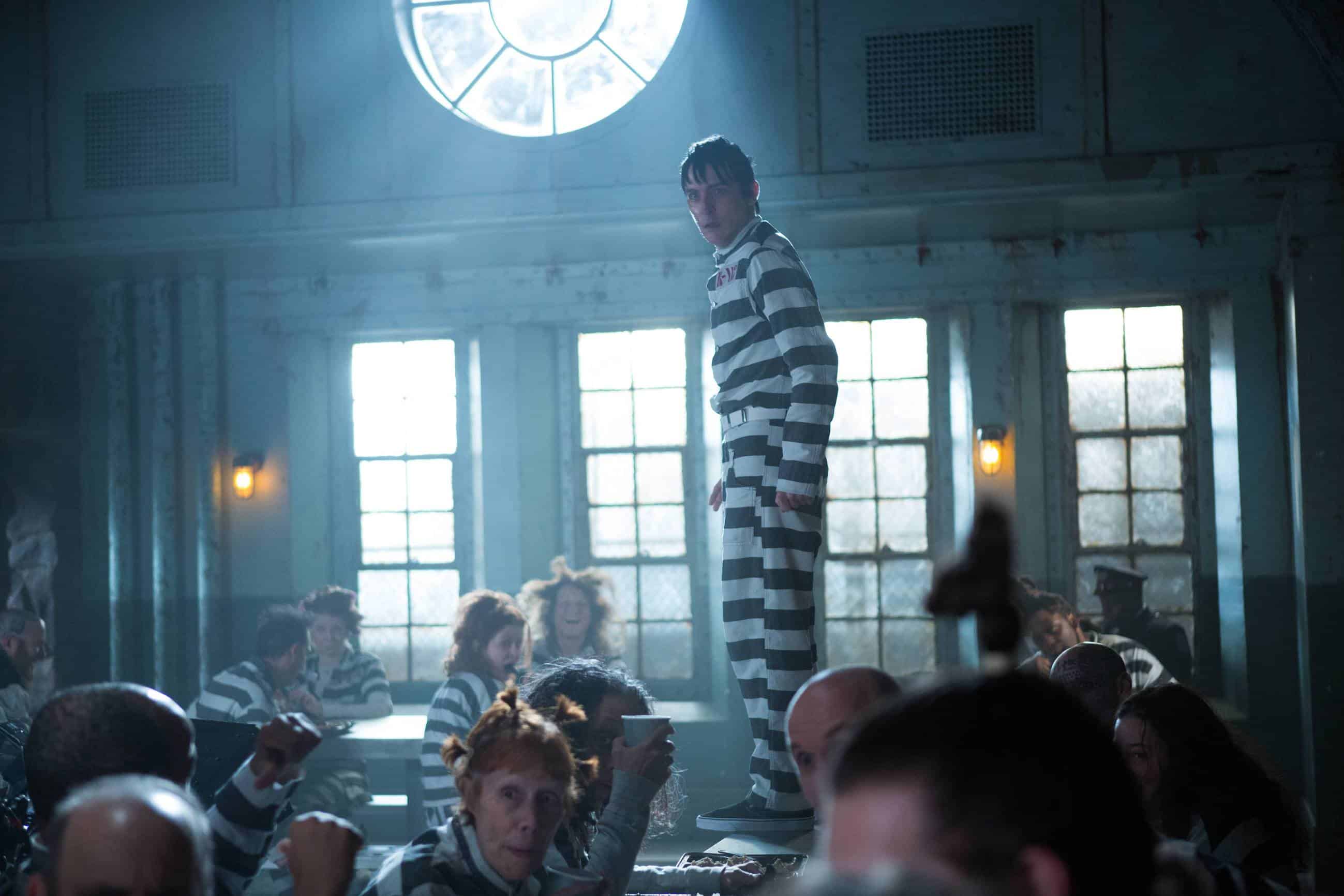 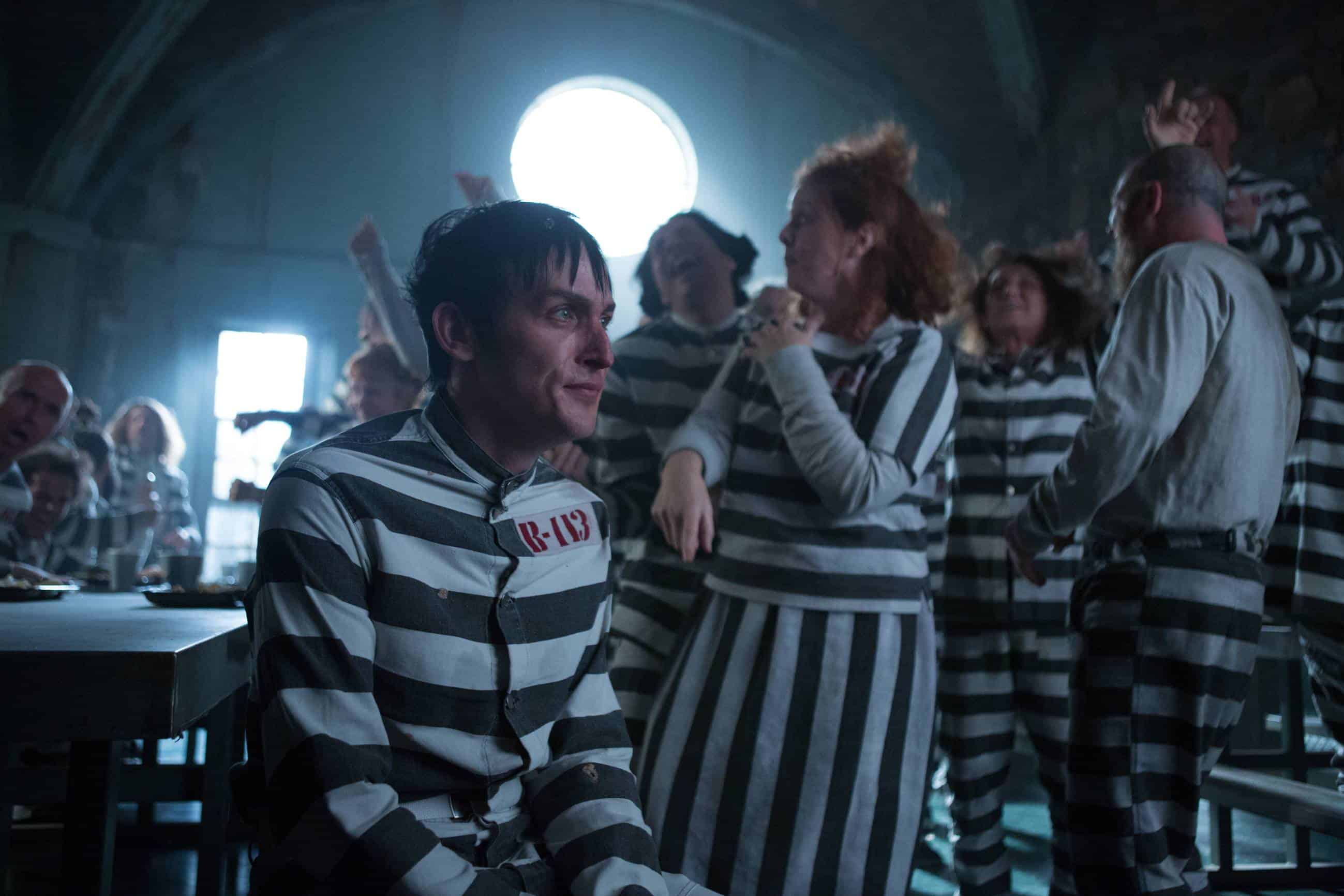 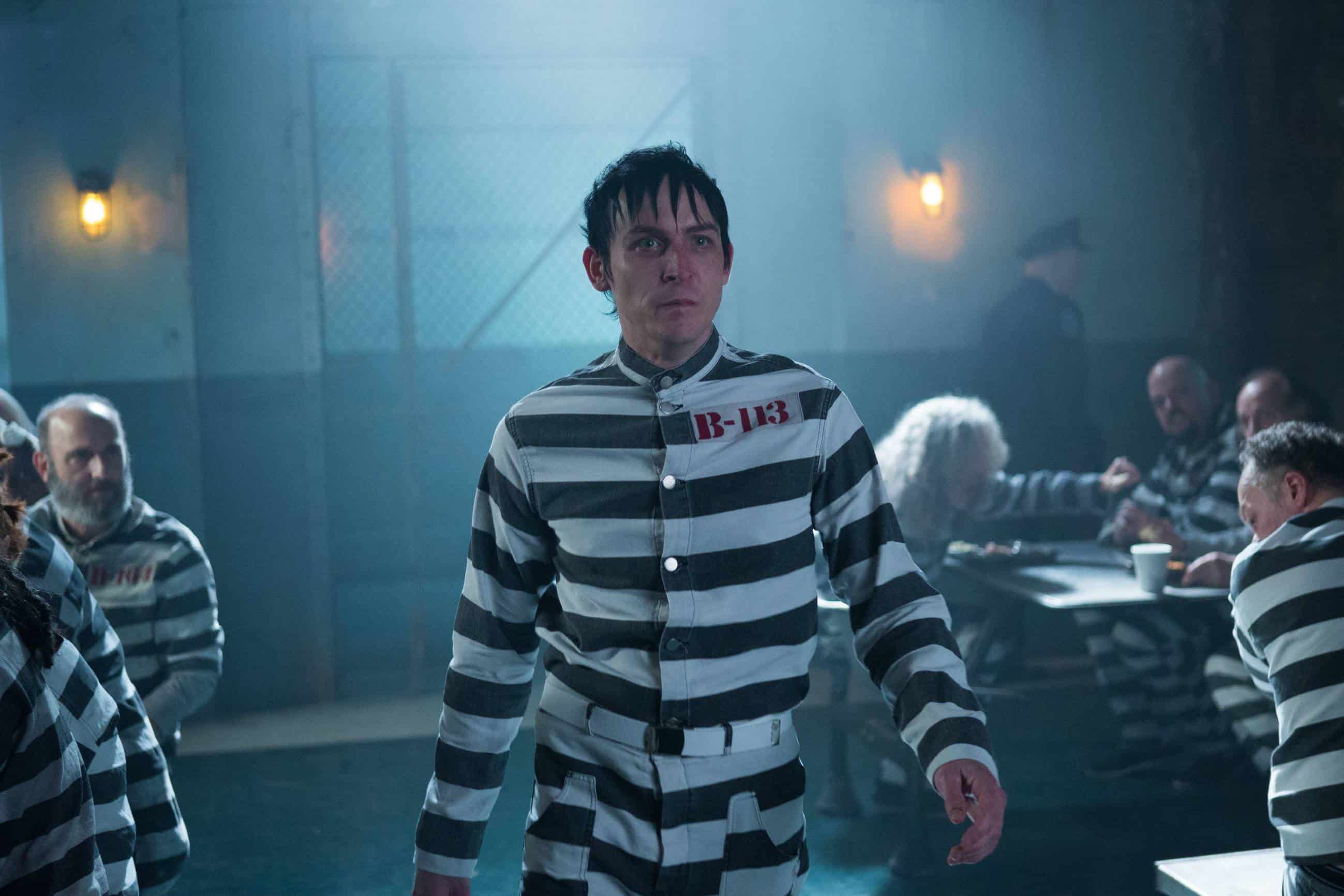 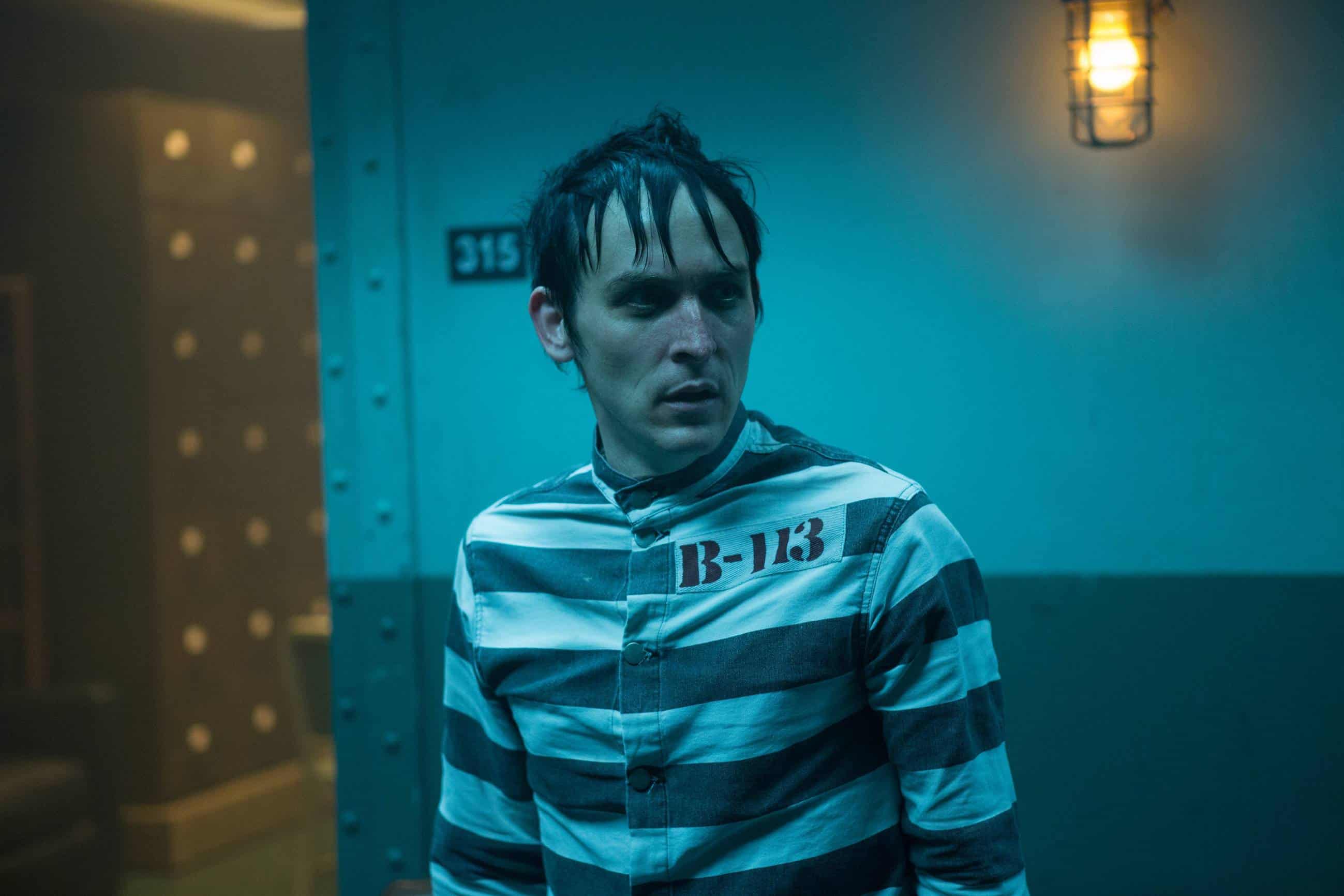 “A CHILLING VILLAIN EMERGES IN GOTHAM ON AN ALL-NEW “GOTHAM” MONDAY, FEBRUARY 29, ON FOX