After its big strong return last Monday, with the introductions of the Batman villains, Professor Hugo Strange (B.D. Wong) and Mr. Freeze (Nathan Darrow), tonight’s Gotham continues with Victor trying to get his wife back. FOX has released official promotional photos for the 13th episode titled “A Dead Man Feels No Cold”. You can check them out all below along with trailer and official description that FOX has released for the episode. 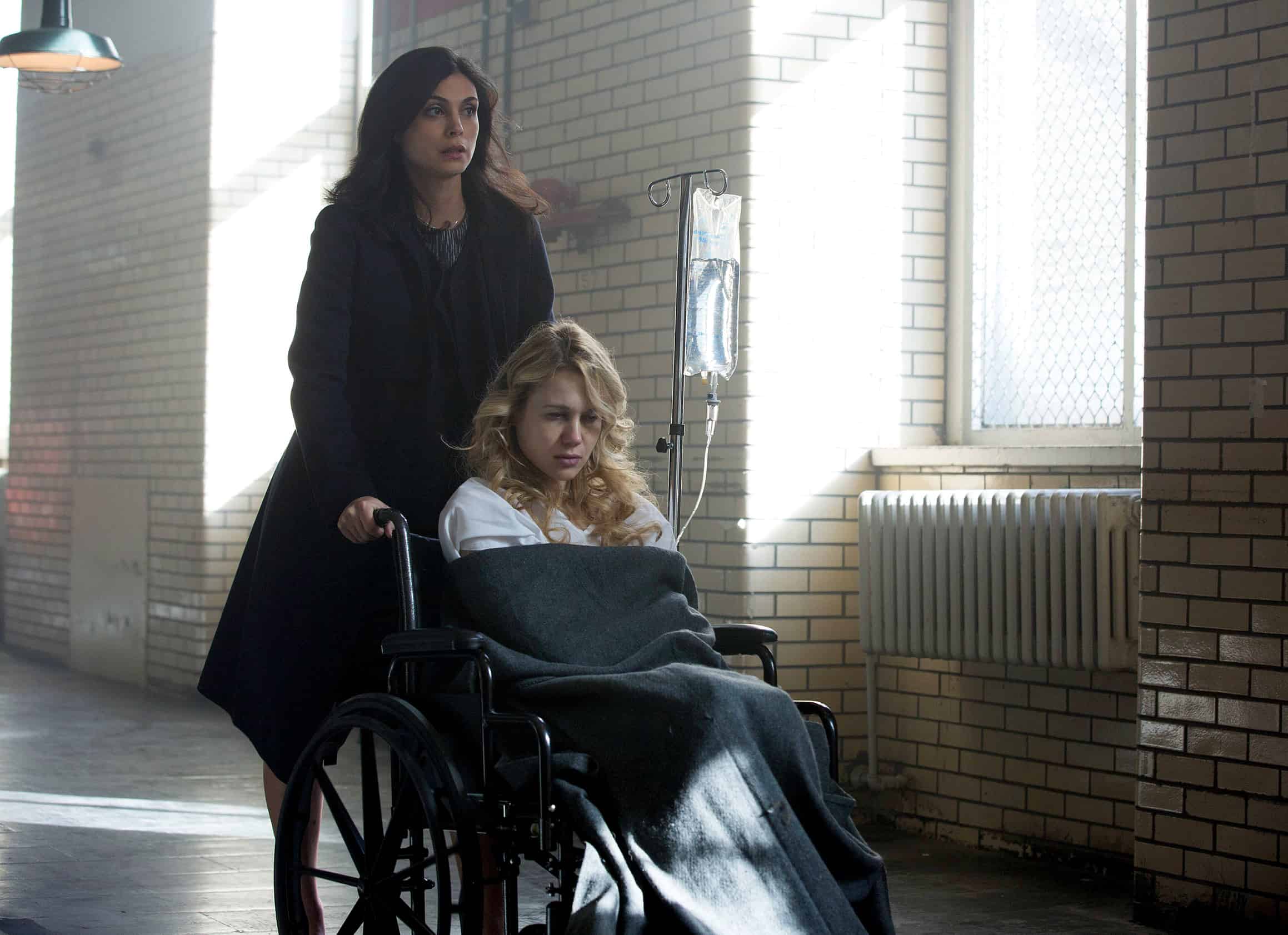 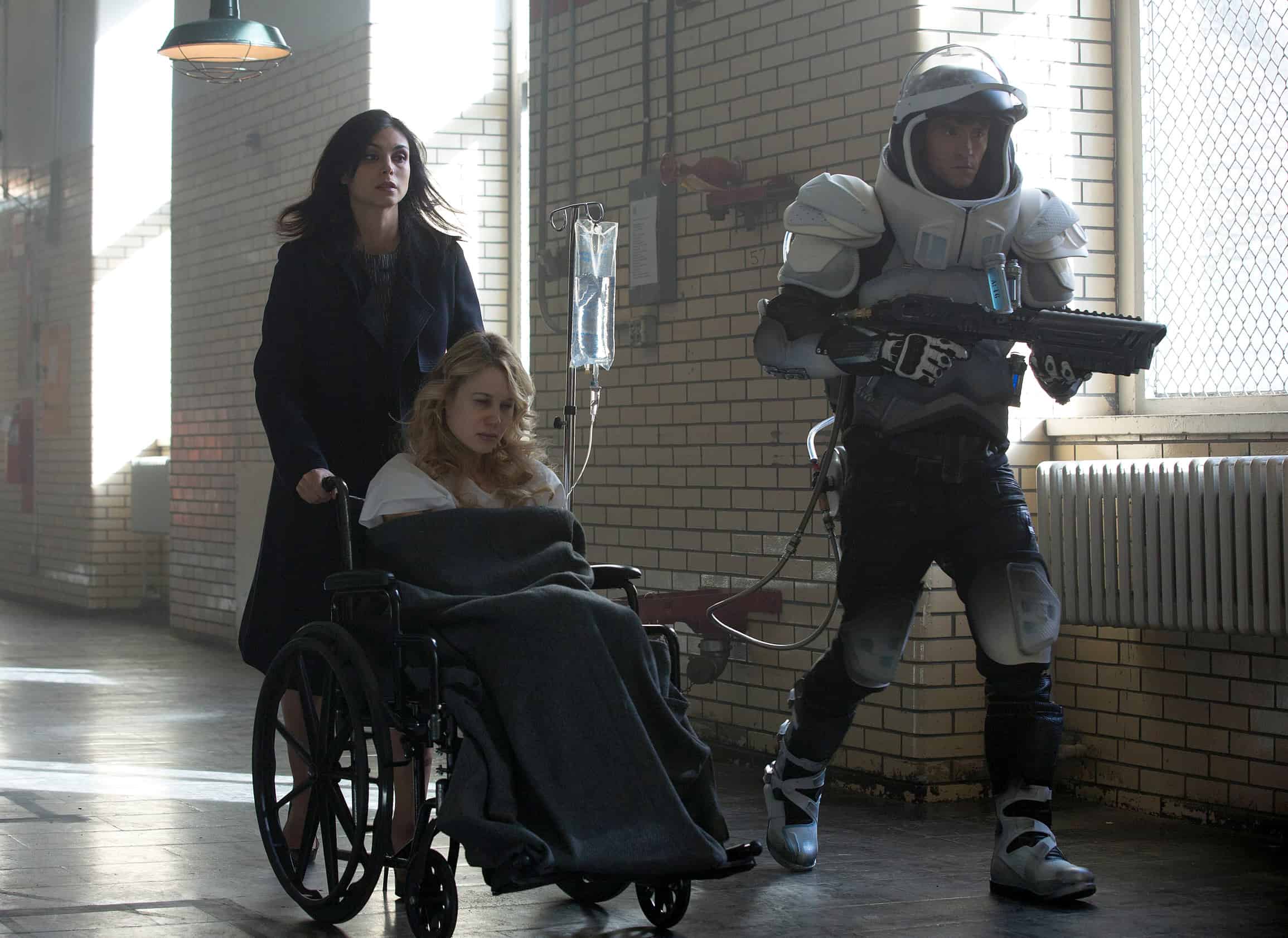 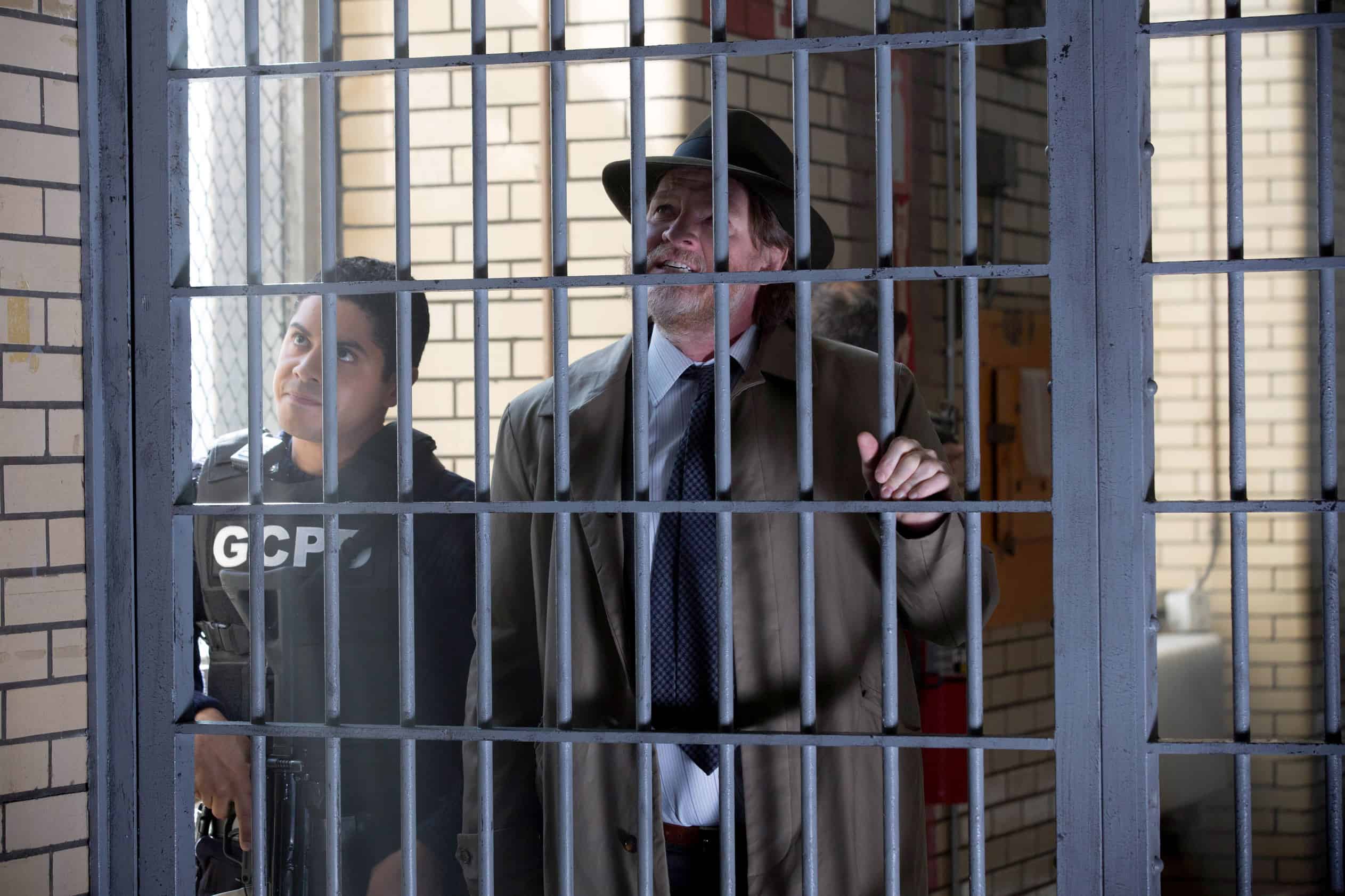 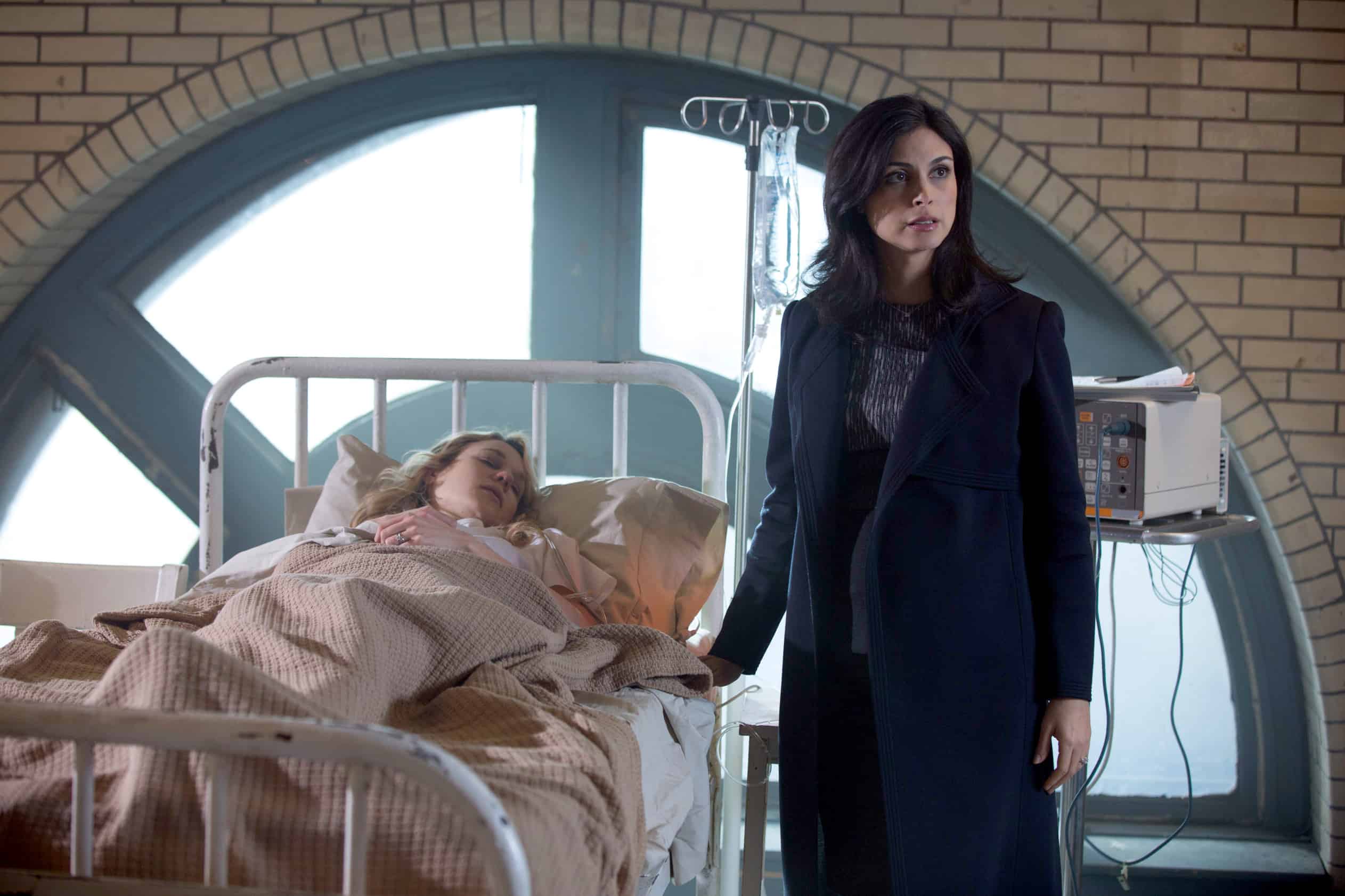 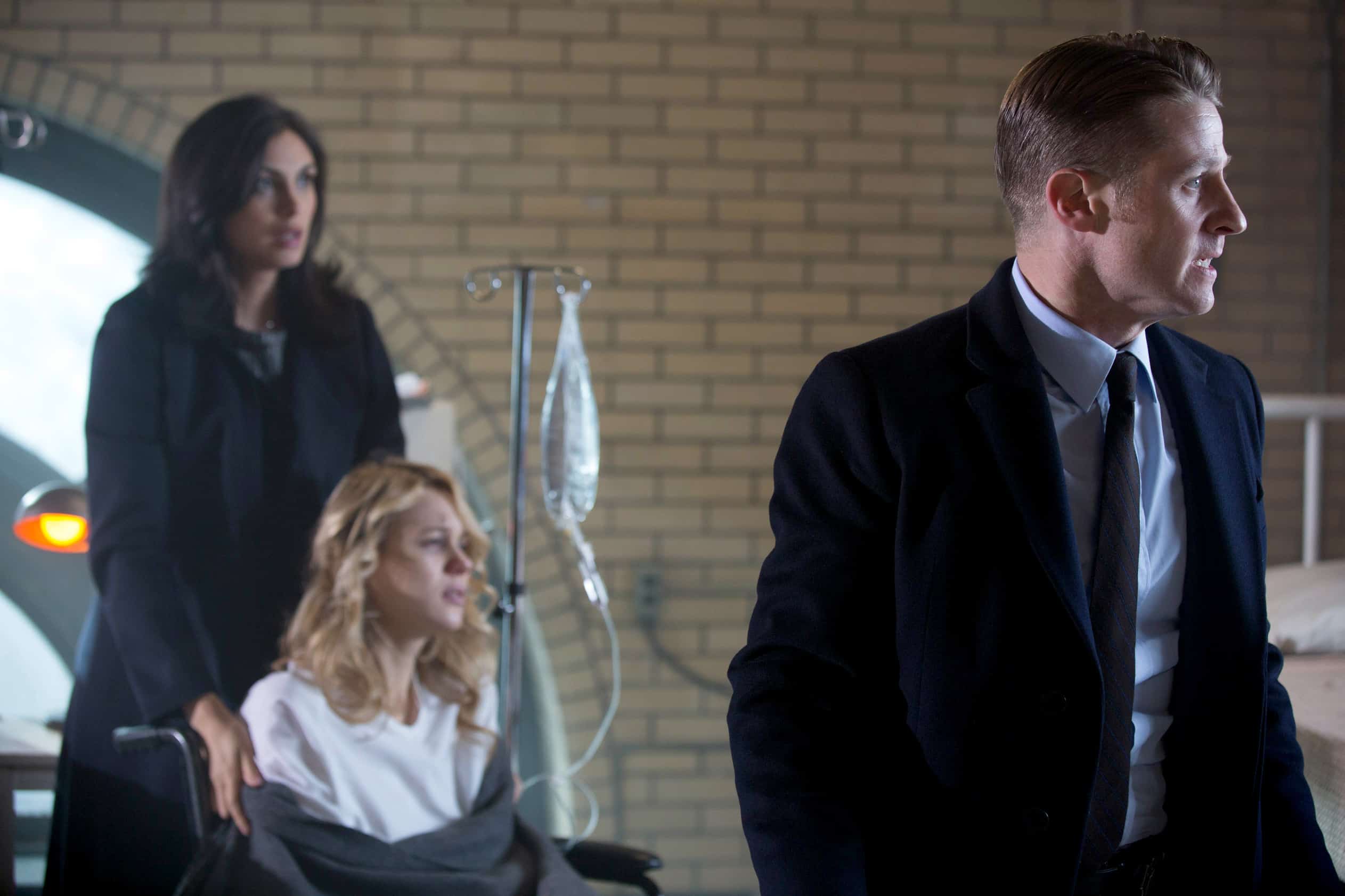 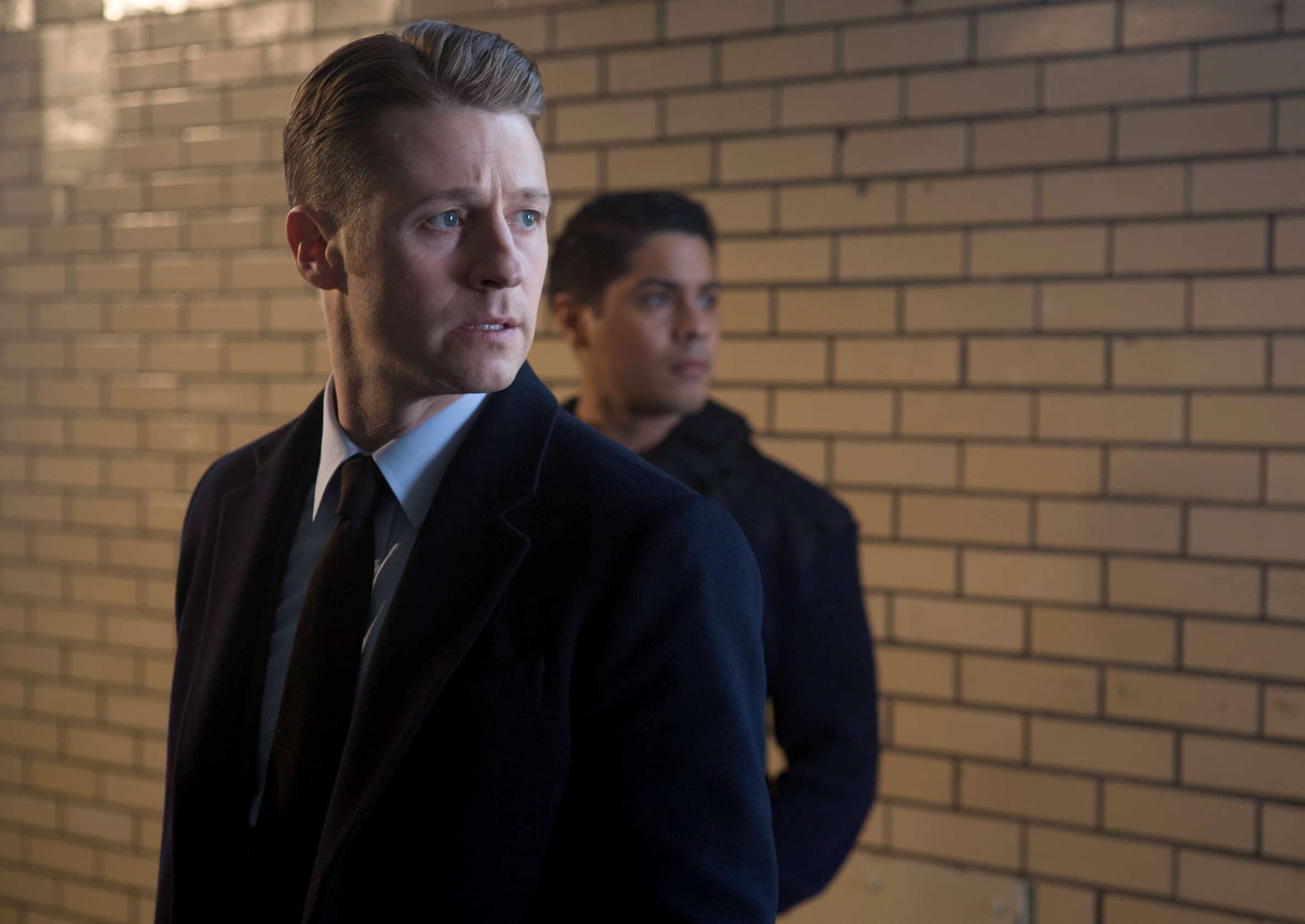 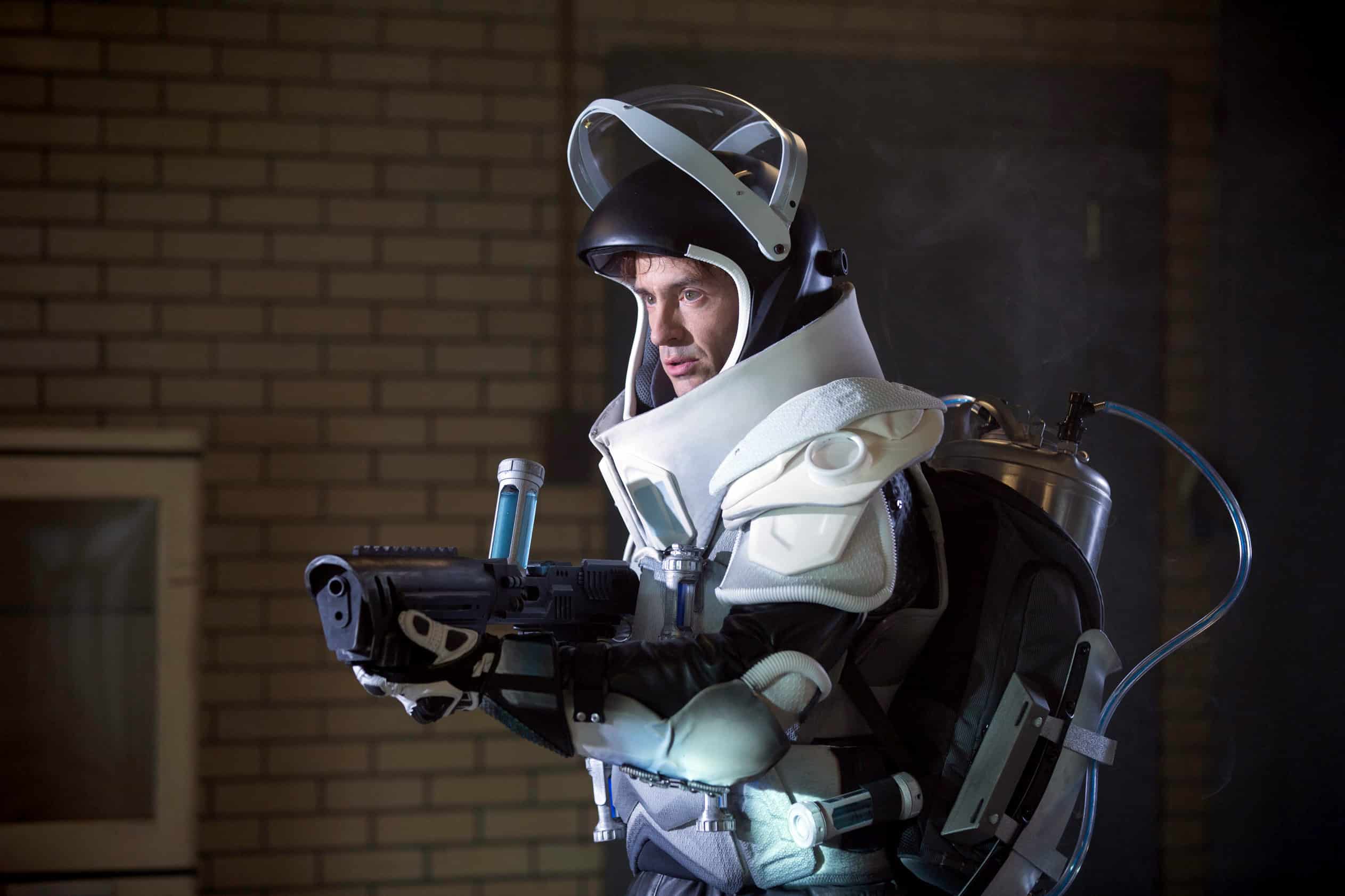 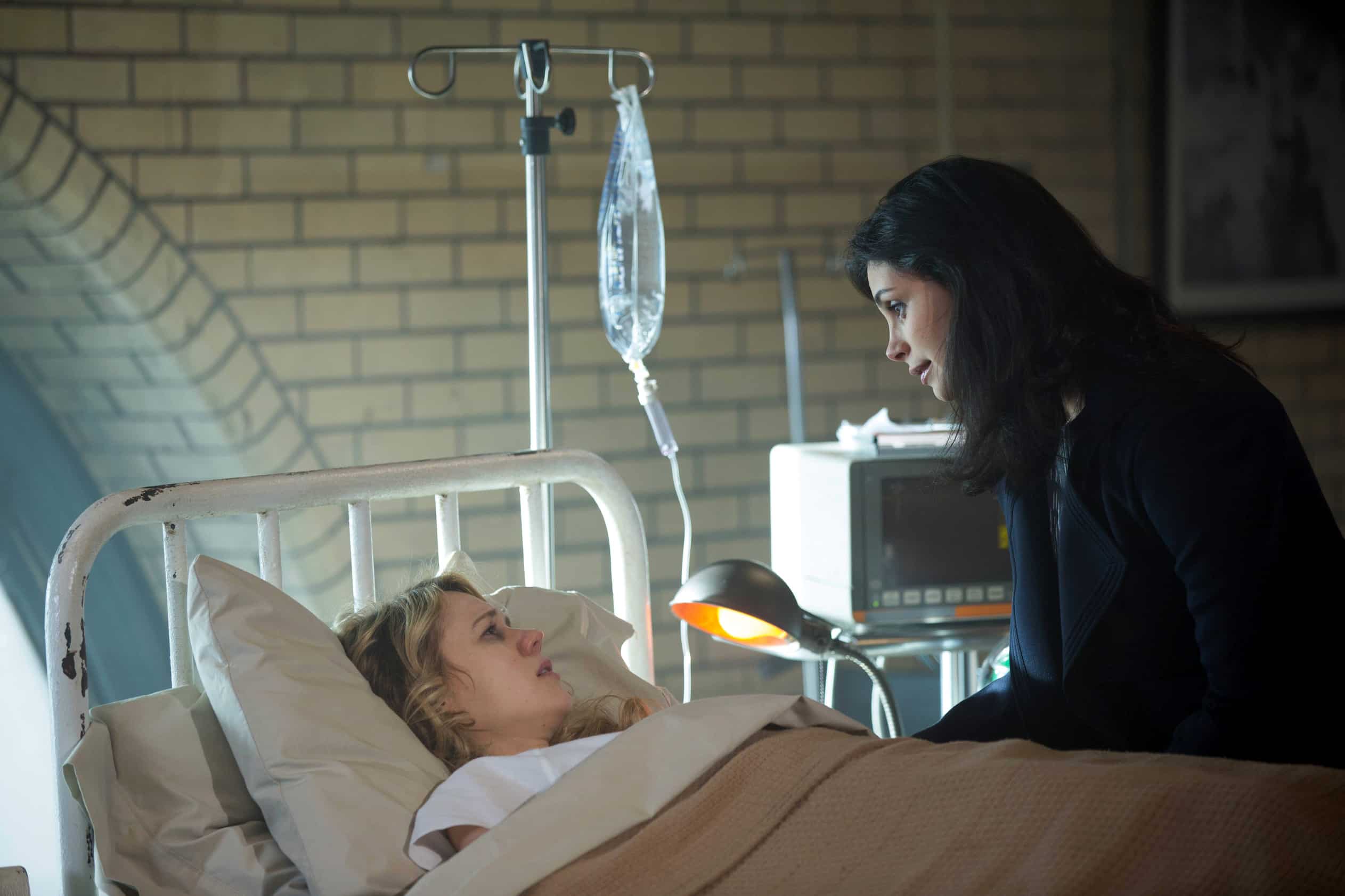 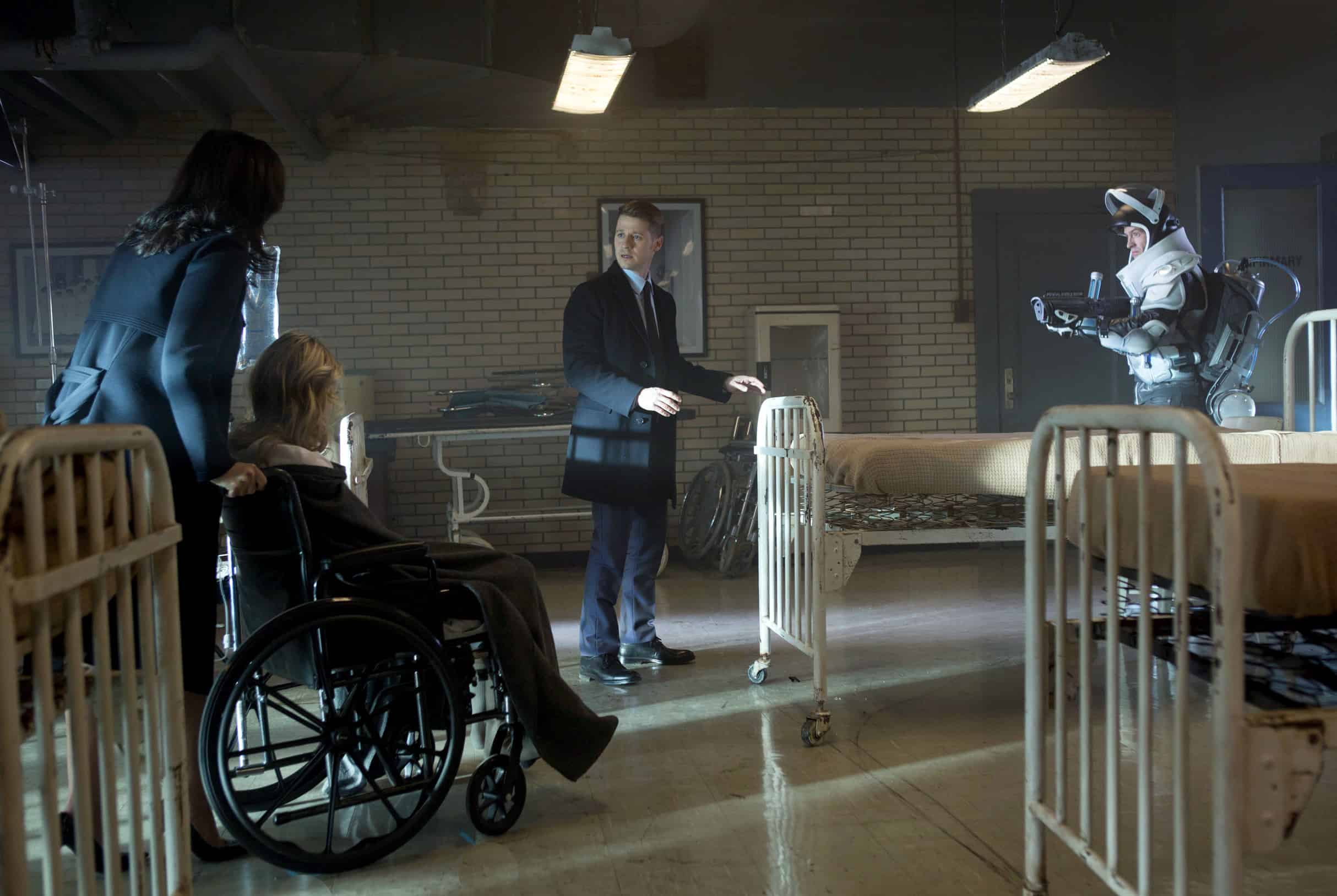 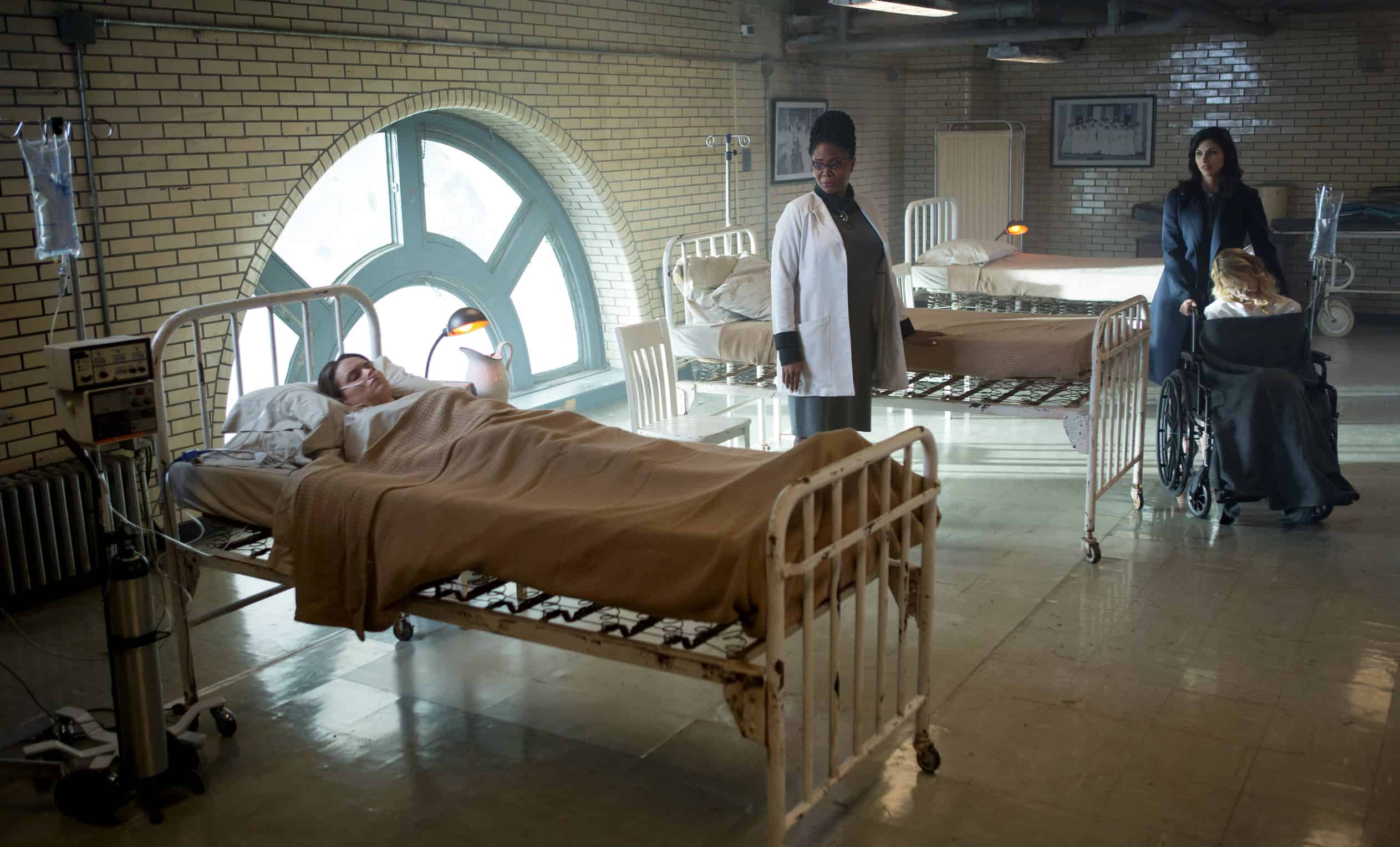 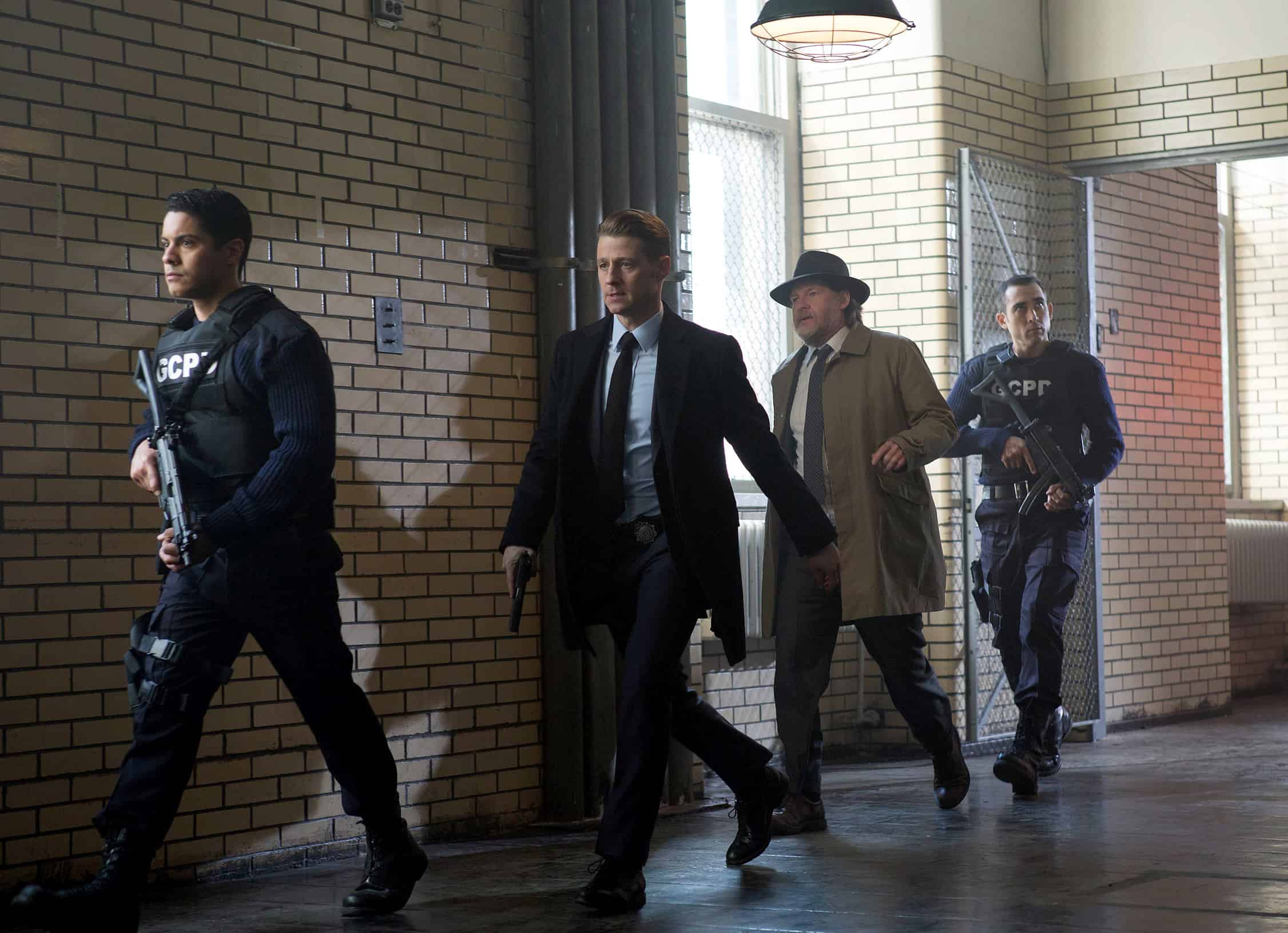 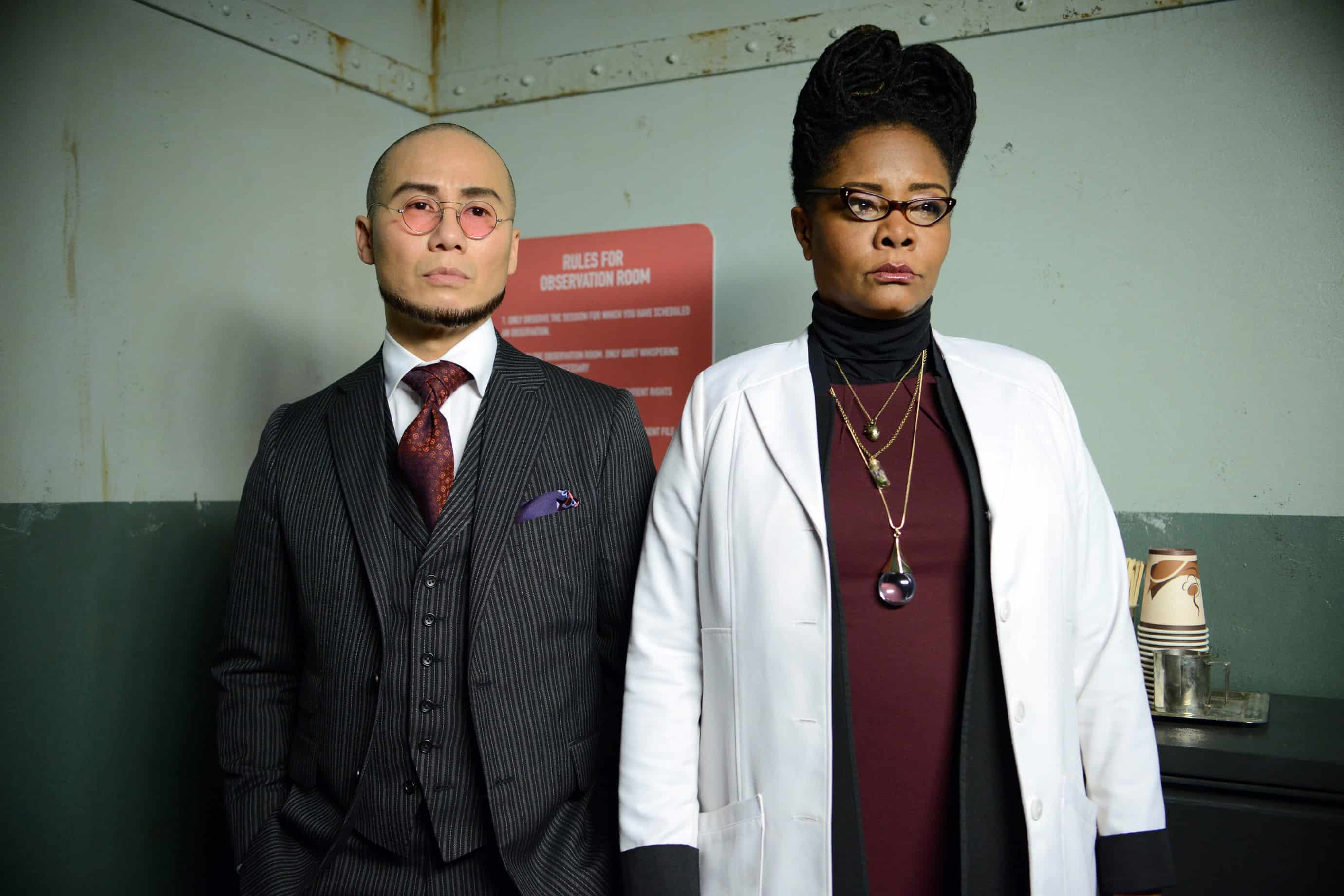 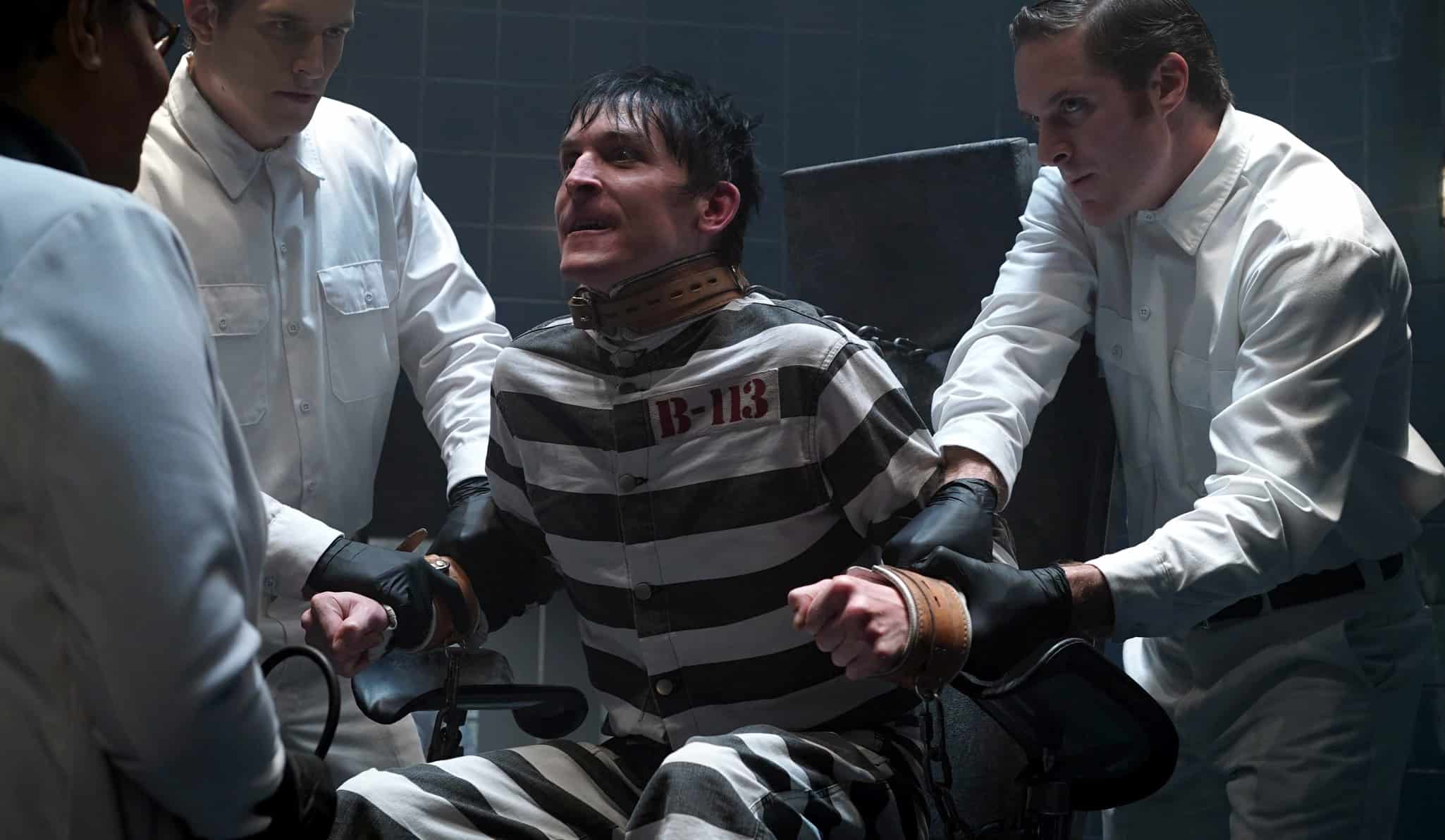 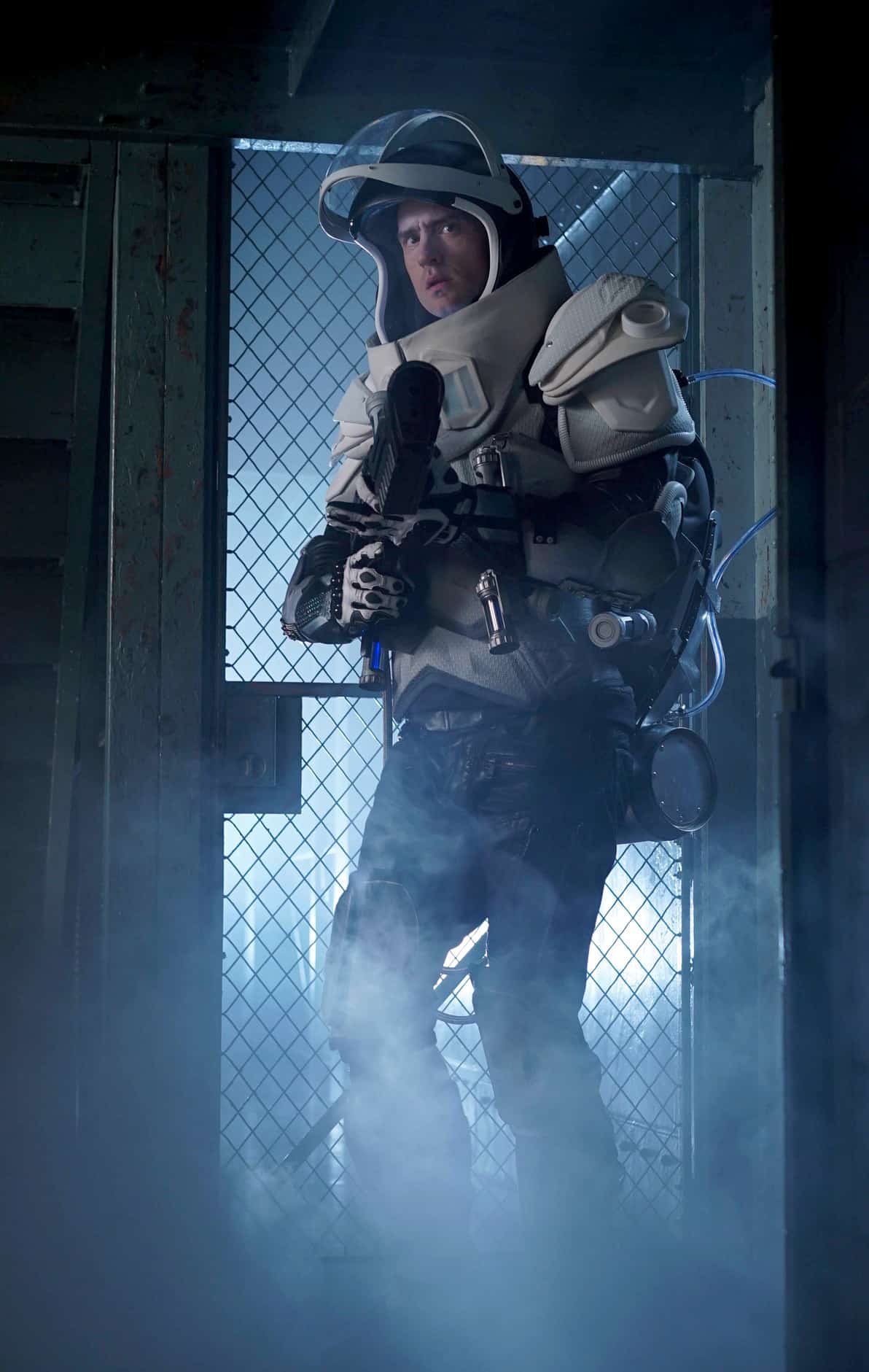 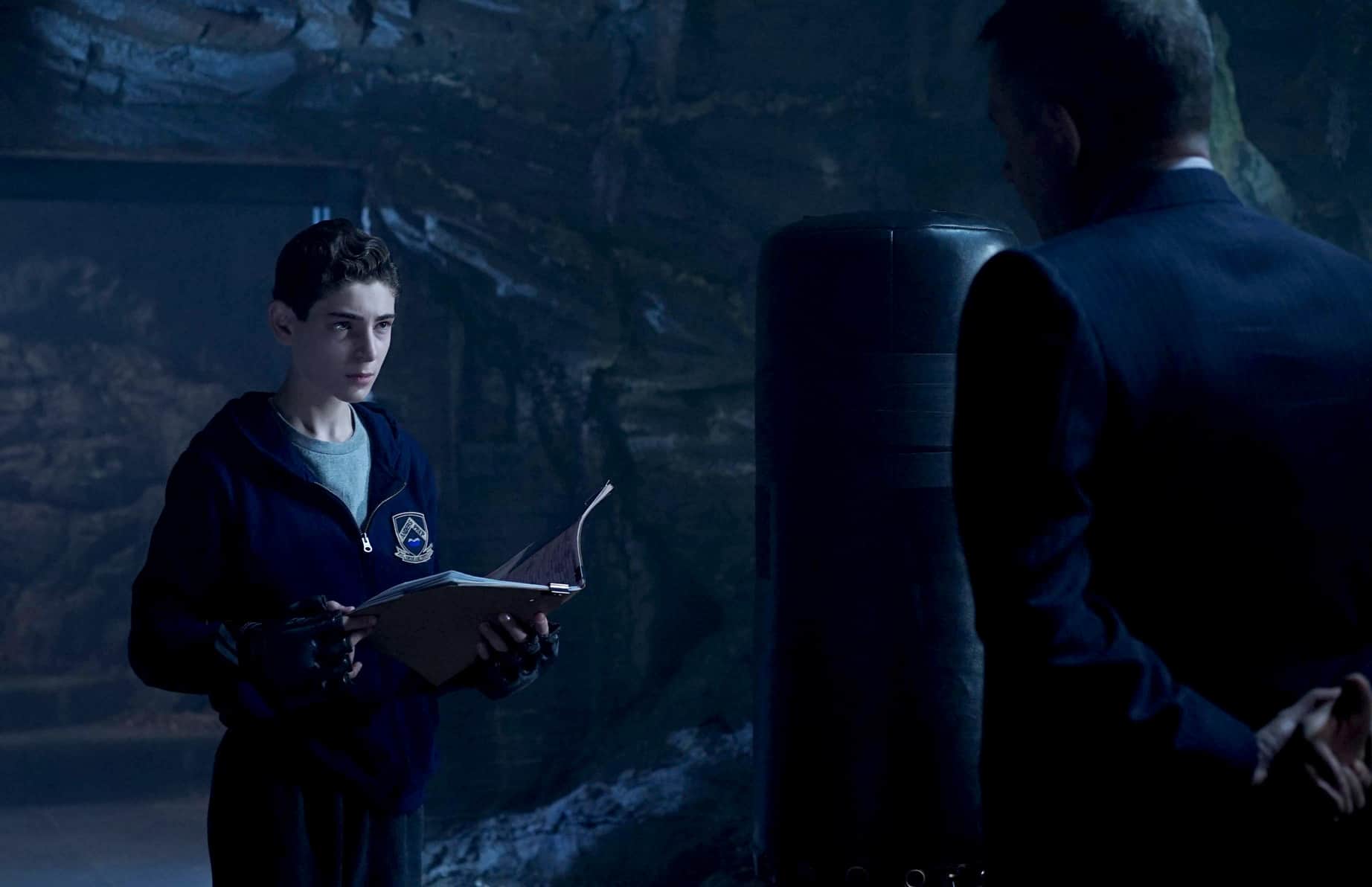 As Gordon, Bullock and Barnes continue the search for Victor Fries (guest star Nathan Darrow), they are forced to look to his wife, Nora (guest-star Kristen Hager), for help. Meanwhile, Penguin is introduced to Hugo Strange (guest star BD Wong), and Alfred reveals some crucial information to Bruce about his parents’ murderer in the all-new “Rise of the Villains: A Dead Man Feels No Cold” episode of GOTHAM airing Monday, March 7 (8:00-9:01 PM ET/PT) on FOX. (GTH-213) (TV-14 L, V)