Gotham has had a long season and with just two episodes left of the season, things are all starting to come full circle. FOX has released official promotional images for the 22nd episode which is the Season 2 Finale titled “Transference” which will feature the return of several familiar faces. You can check out all the images below along with the official description for the finale which lists what familiar characters you will get to see again!

“HUGO STRANGE’S PLANS UNRAVEL ON THE ALL-NEW SEASON FINALE OF “GOTHAM” MONDAY, MAY 23, ON FOX

While Gordon, Bruce and Lucius remain at Indian Hill, the city of GOTHAM will be met with a new threat as Hugo Strange’s inmates devise a plan to escape and start their new lives in GOTHAM in the all-new “Wrath of the Villains: Transference” Season Finale episode of GOTHAM airing Monday, May 23 (8:00-9:00 PM ET/PT) on FOX. (GTH-222) 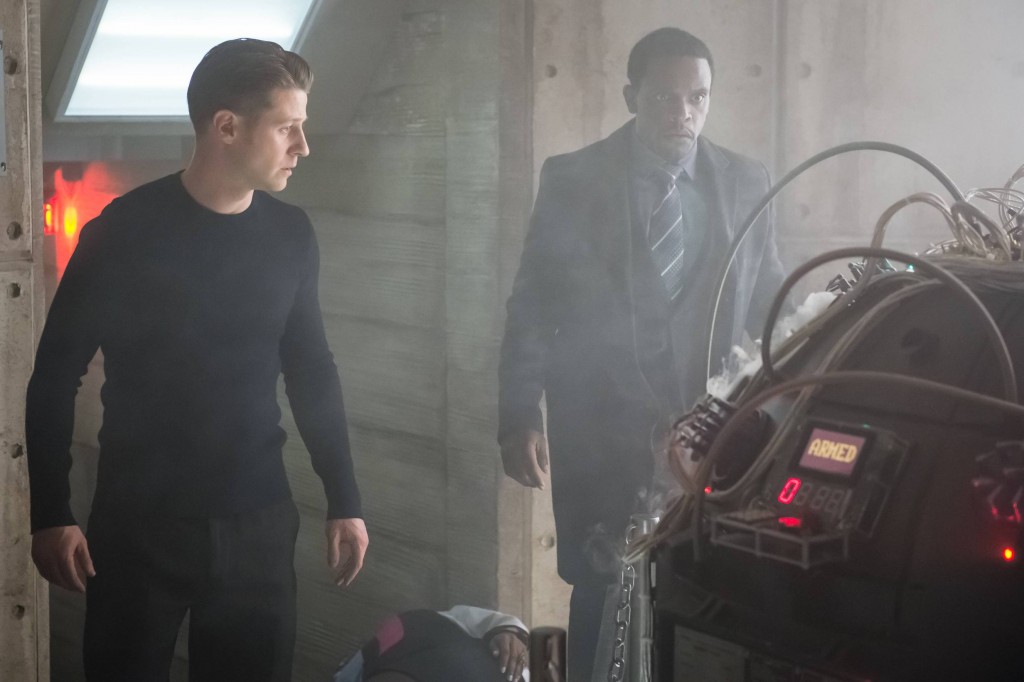 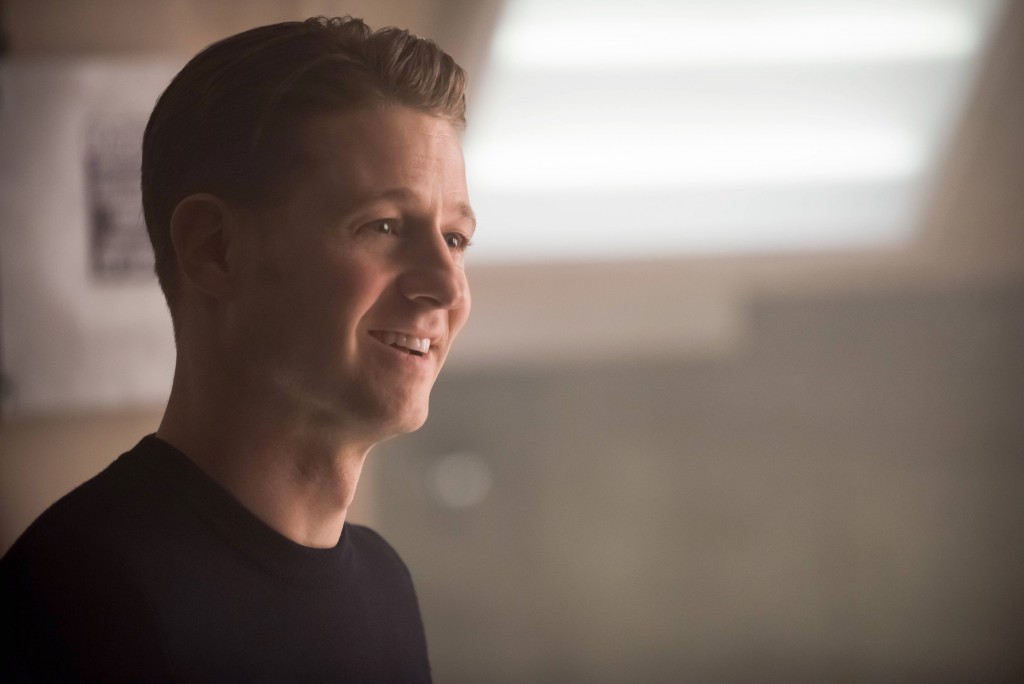 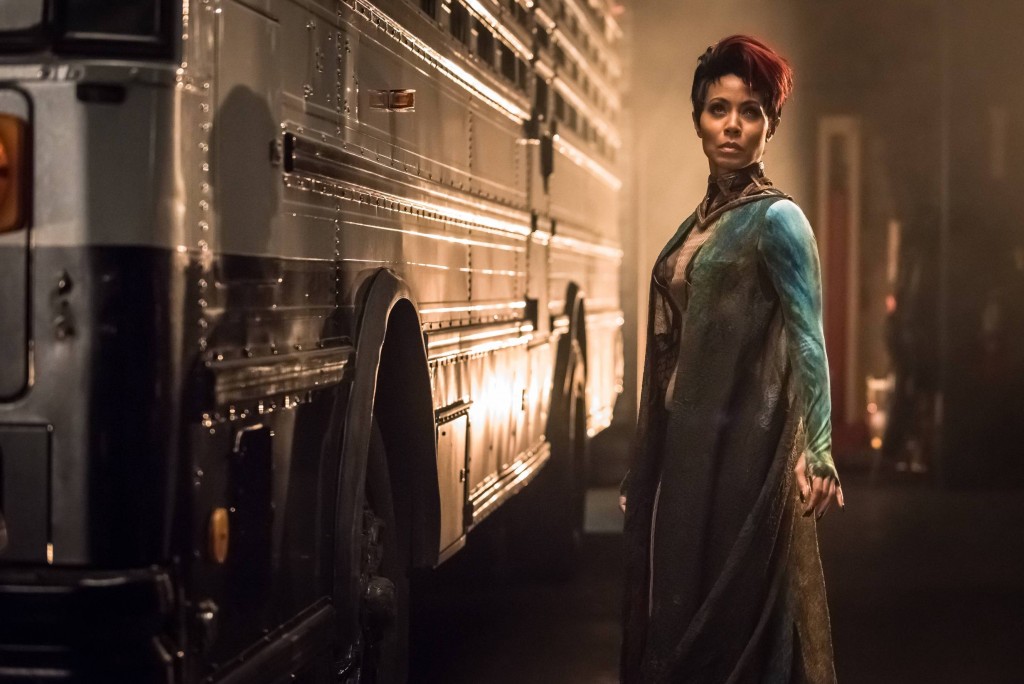 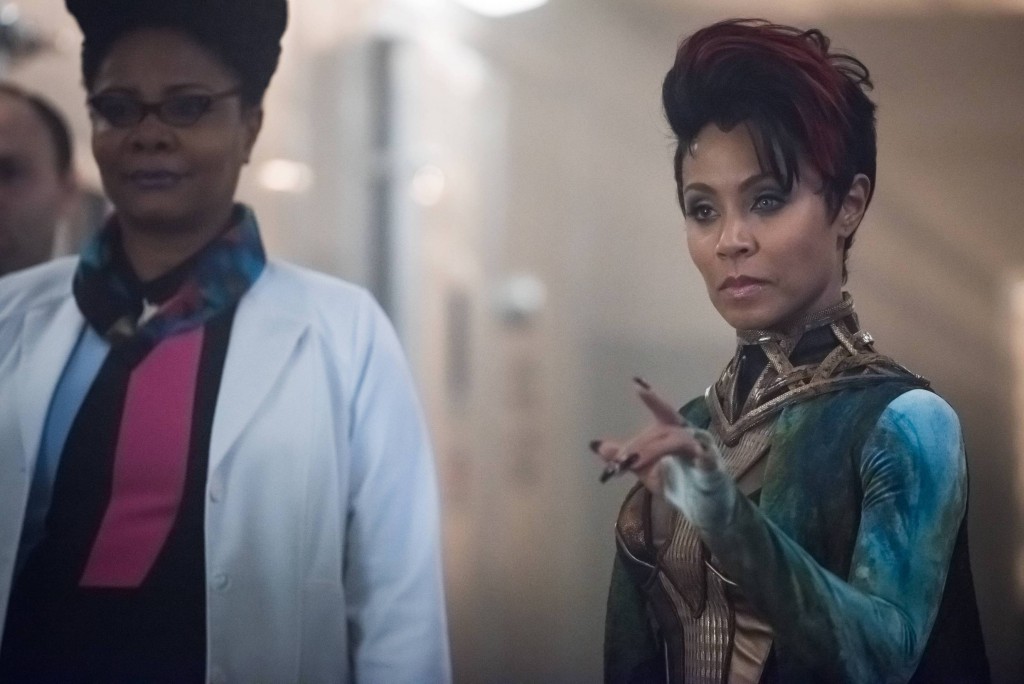 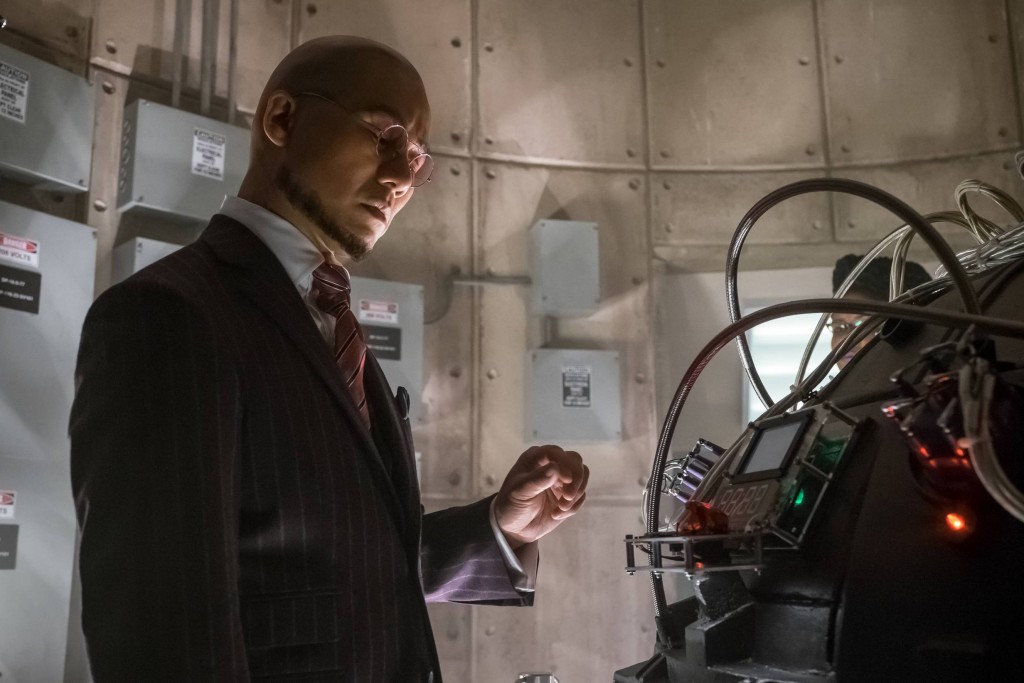 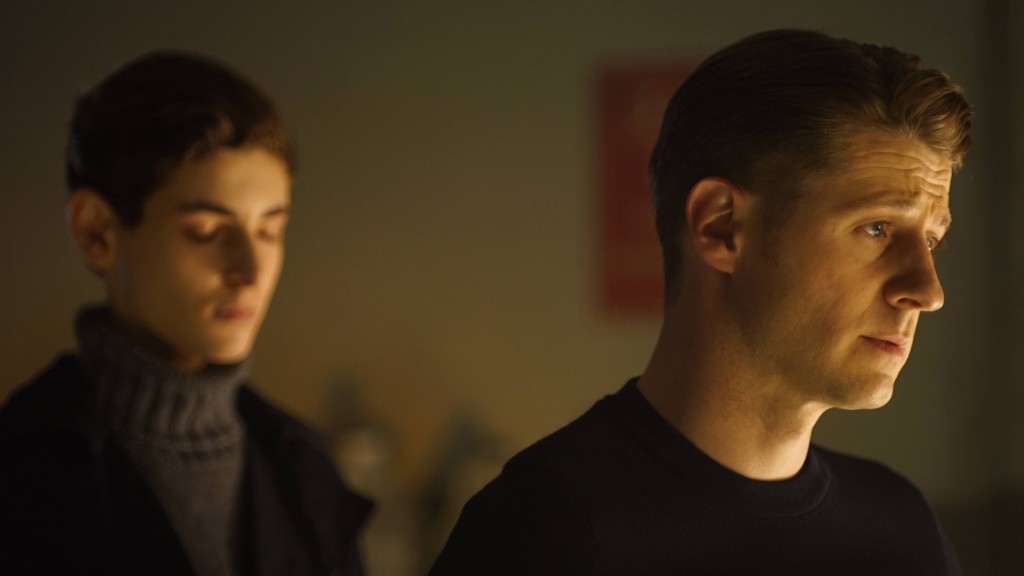 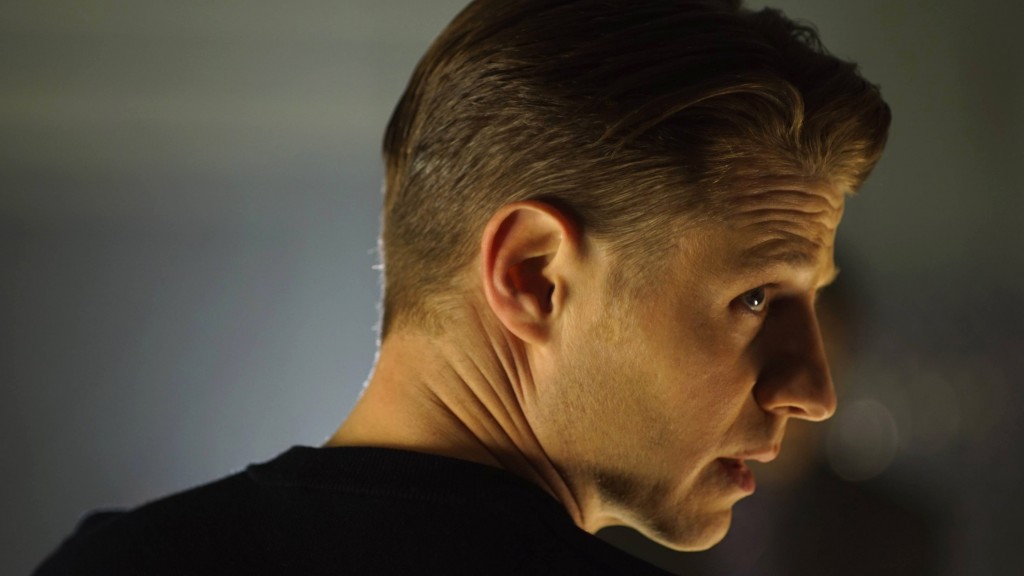 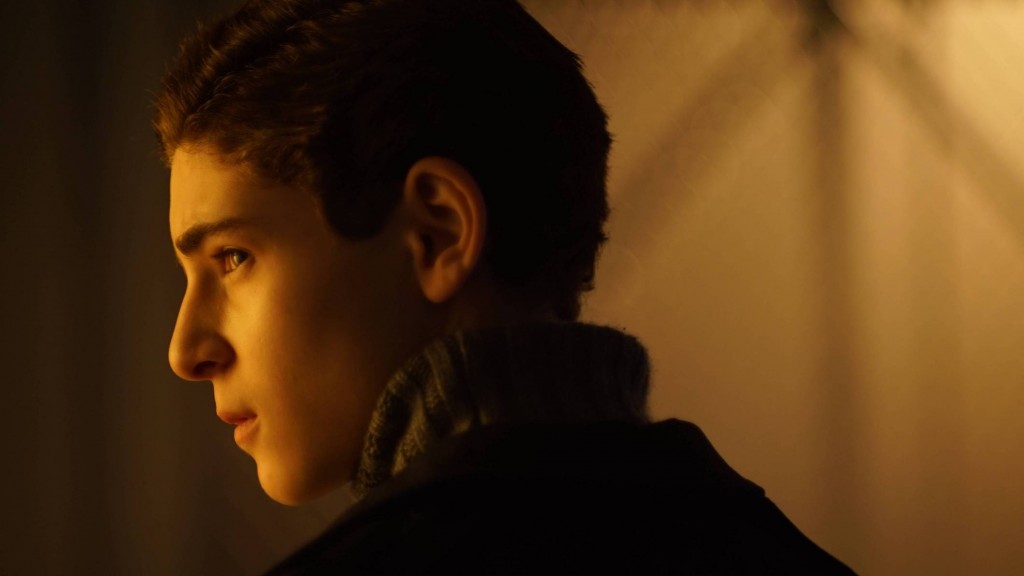 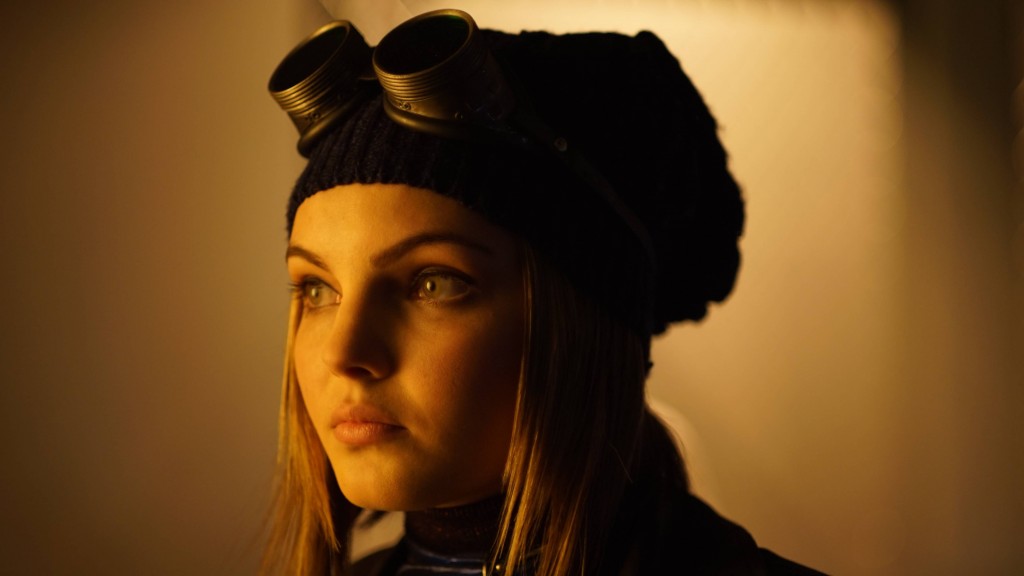 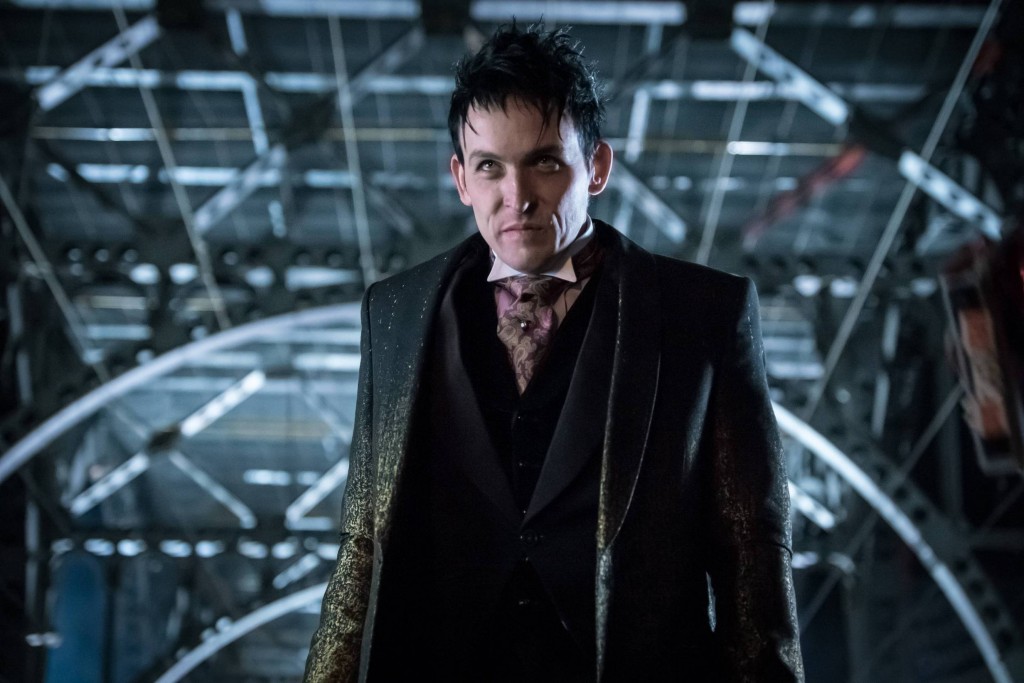 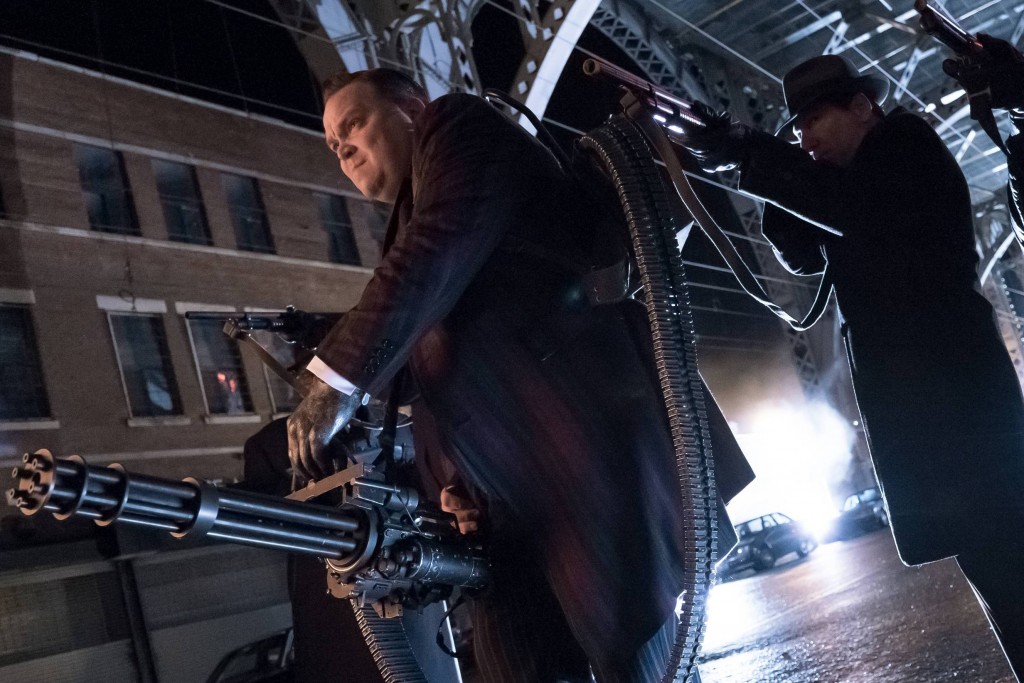 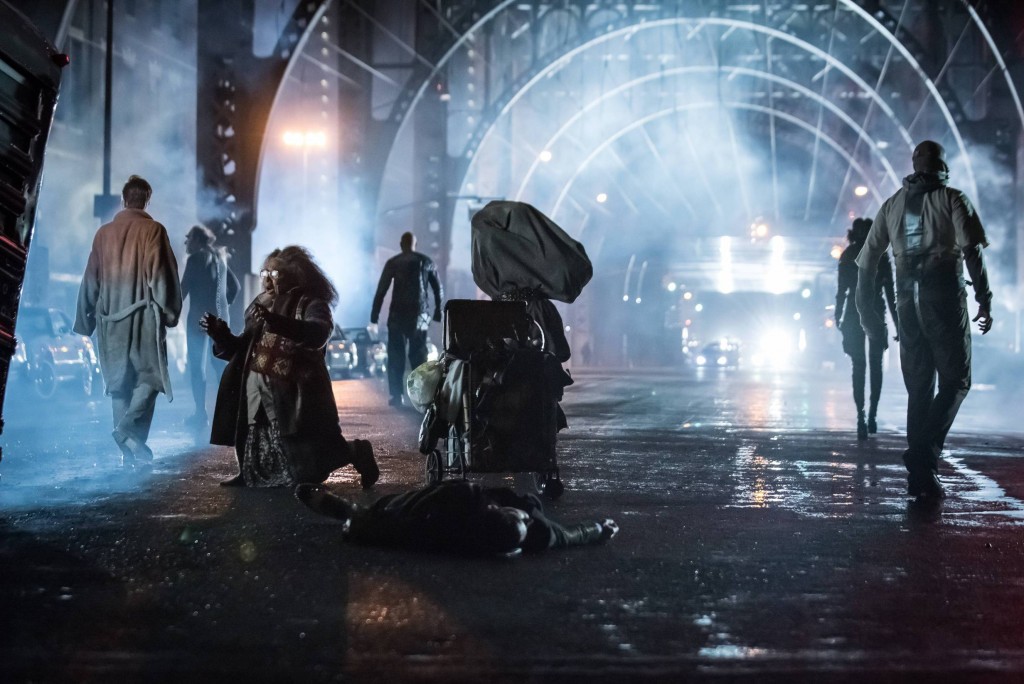 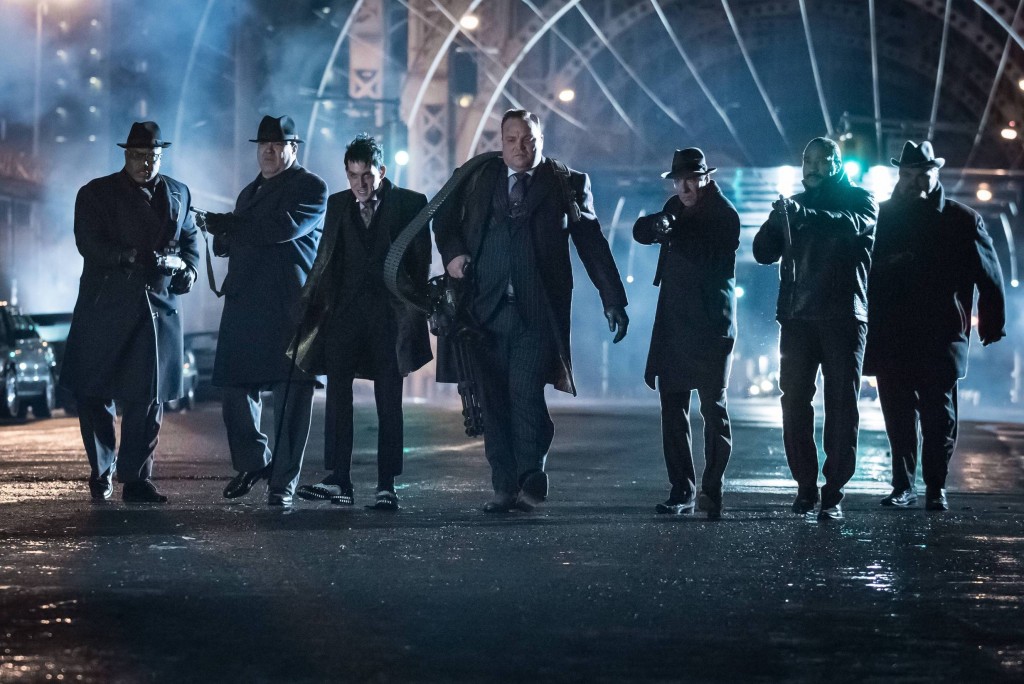 Gotham, which has been renewed for a third season, airs on Monday nights at 8/7c on FOX.