Gotham 2.14 “This Ball of Mud and Meanness” Images And Trailer

This are going to get even crazier in next week’s episode of Gotham and that is saying something. FOX has released official promotional images for the 14th episode of the new season titled “This Ball of Mud and Meanness” which will feature some big guest stars. We will finally be meeting Breaking Bad’s Michael Bowen who will be playing Matches Malone who may or may not be the man who killed Bruce’s parents while we also meet Orange Is The New Black’s Lori Petty as the character Jeri who definitely have a Joker-y look going on. You can check out the images below along with the trailer and official description released by FOX. 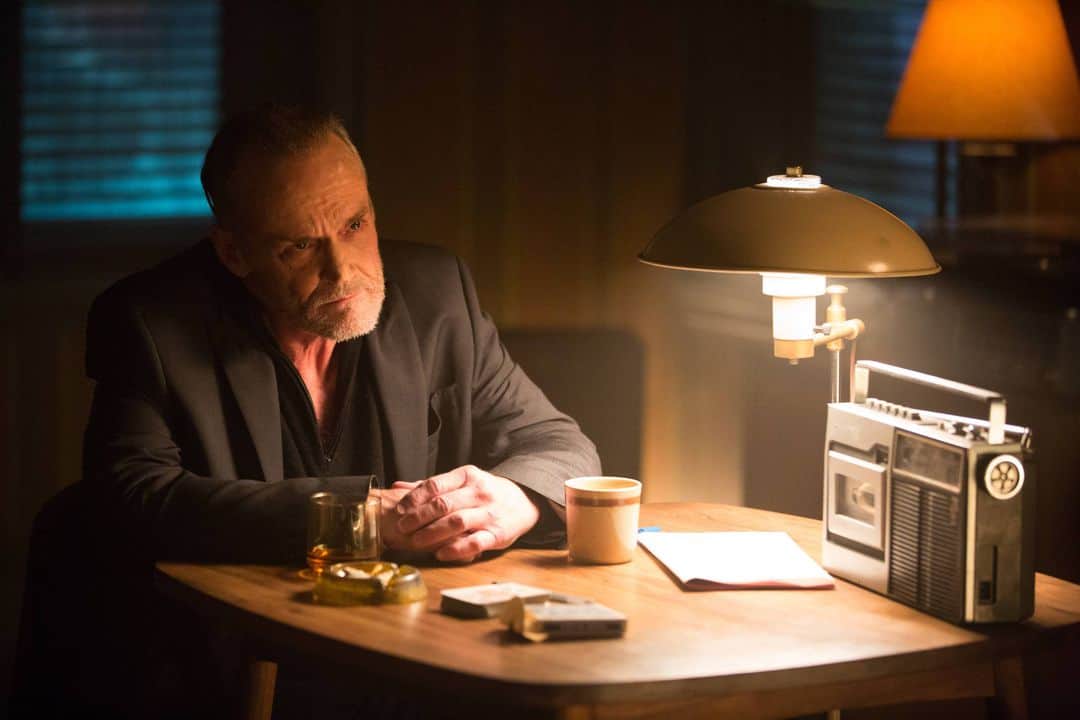 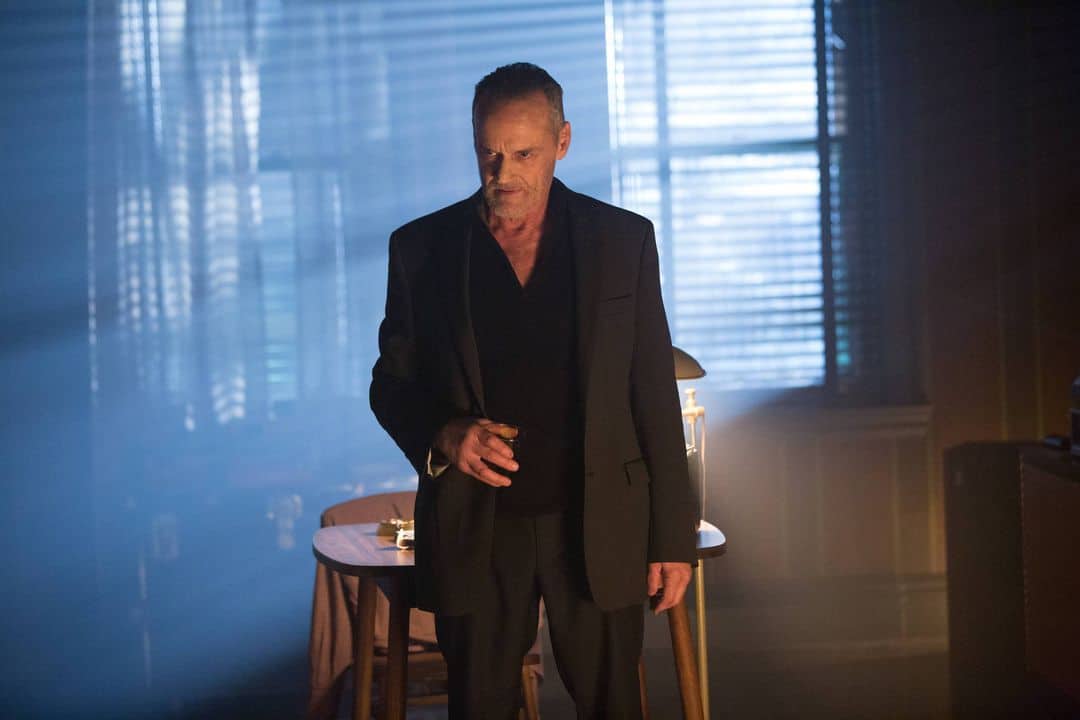 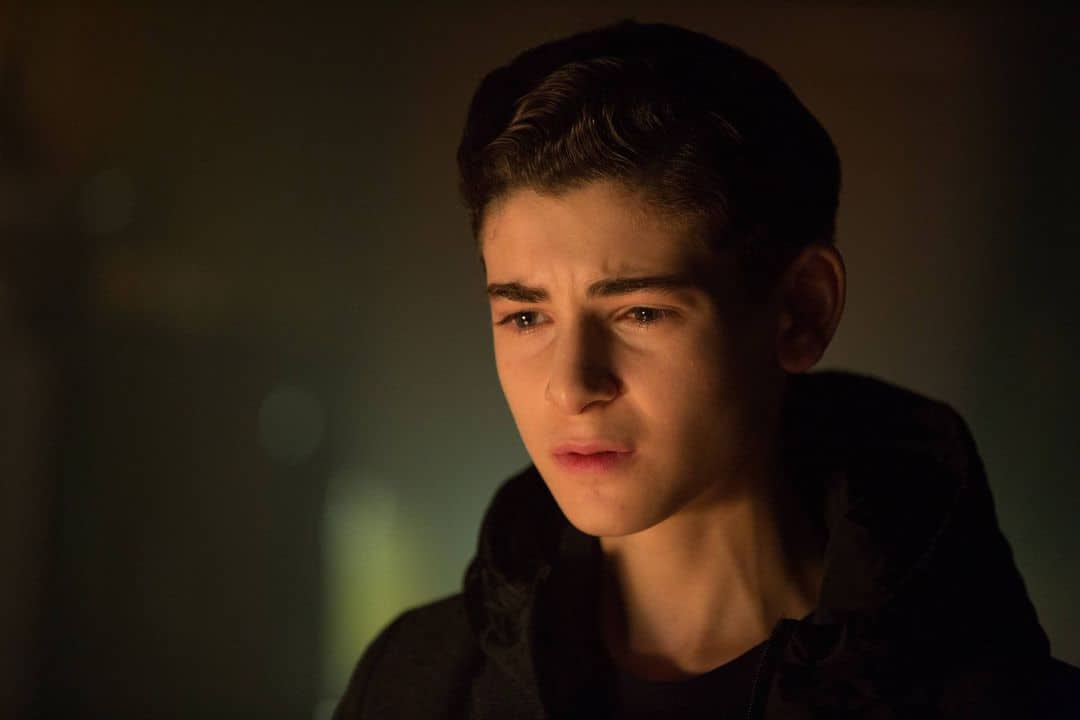 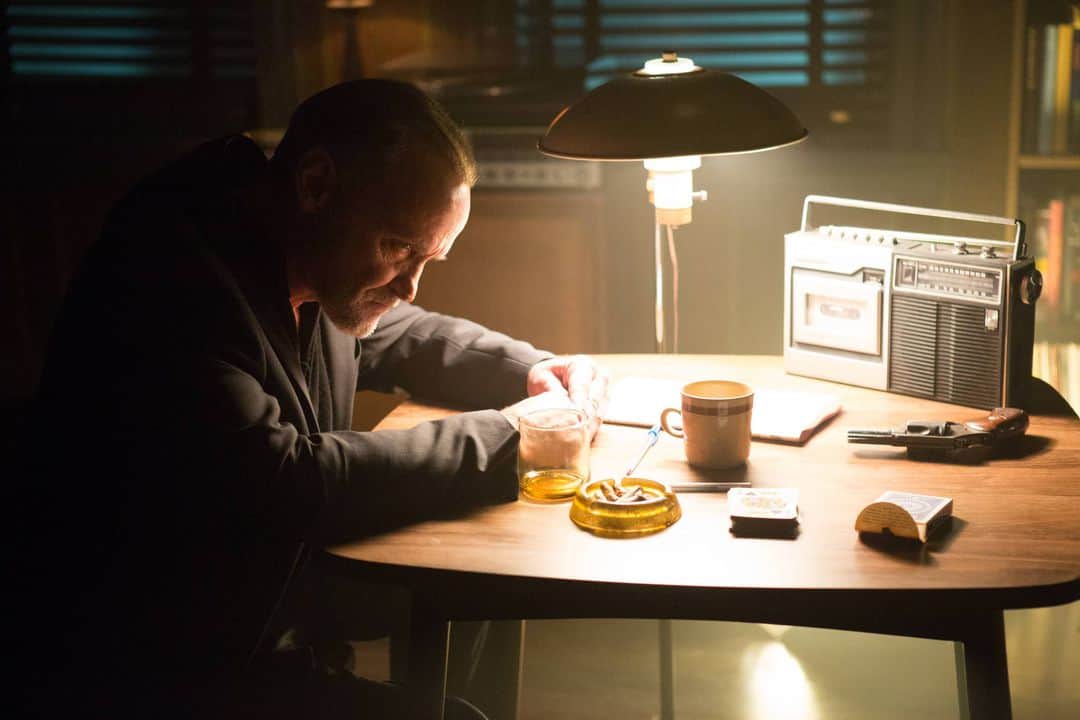 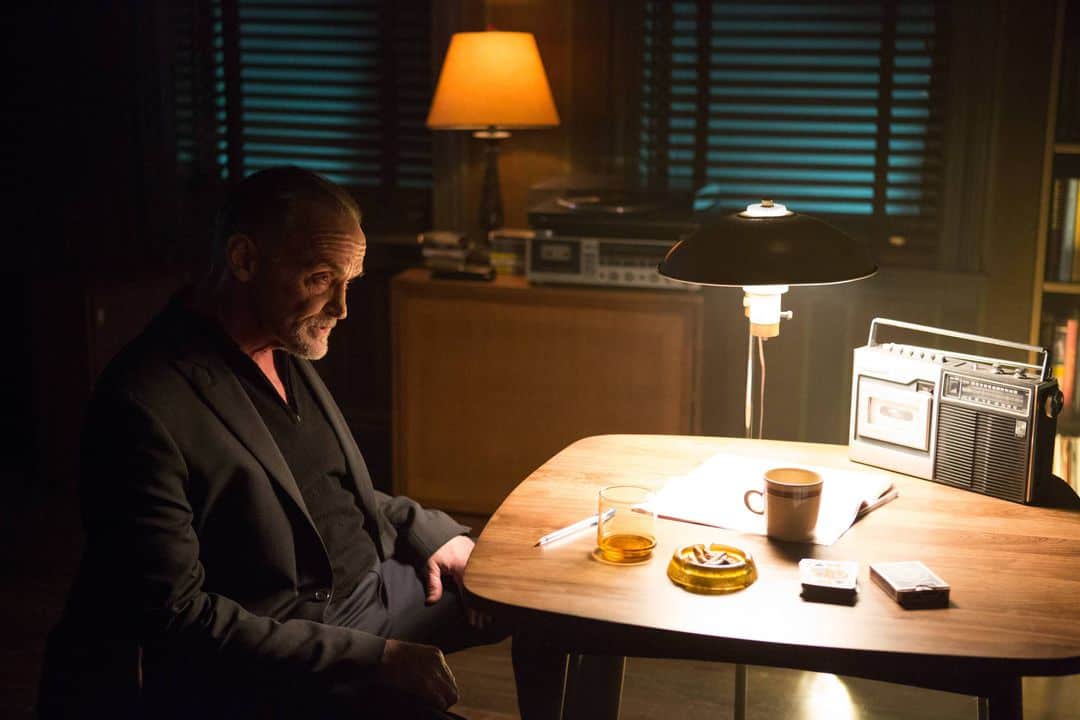 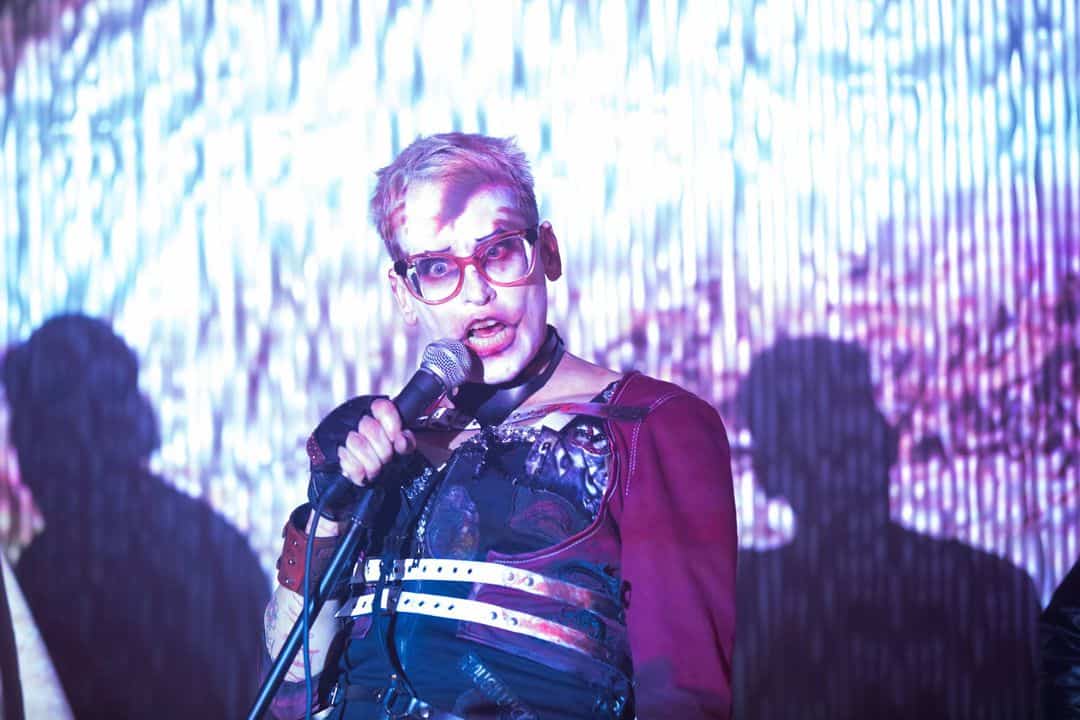 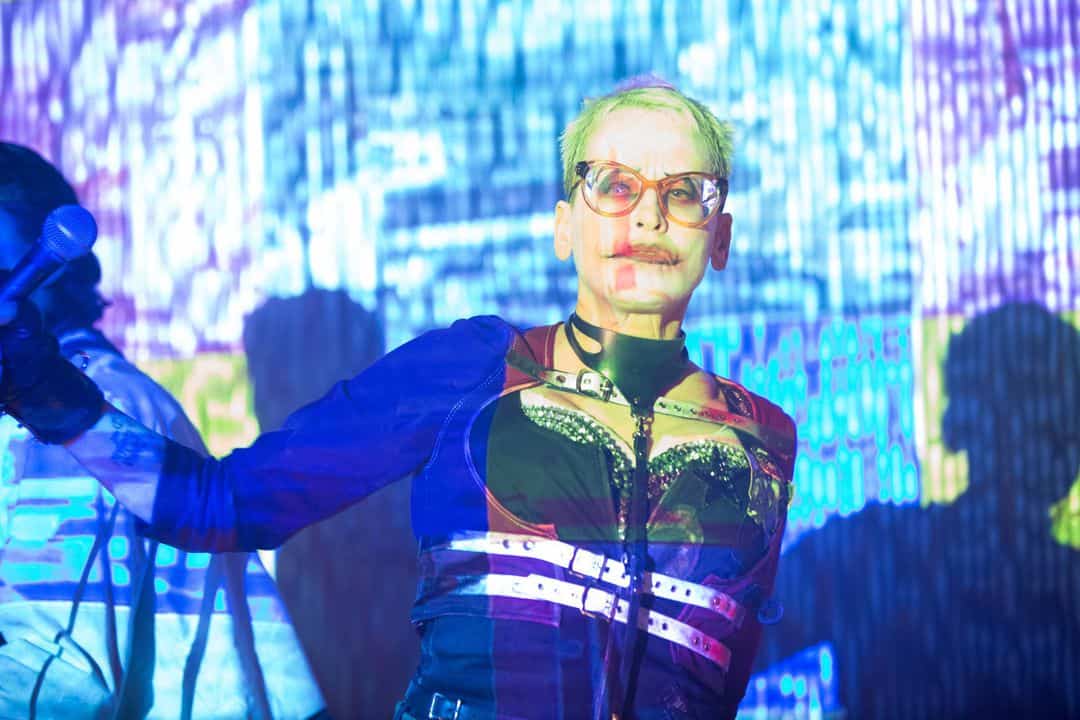 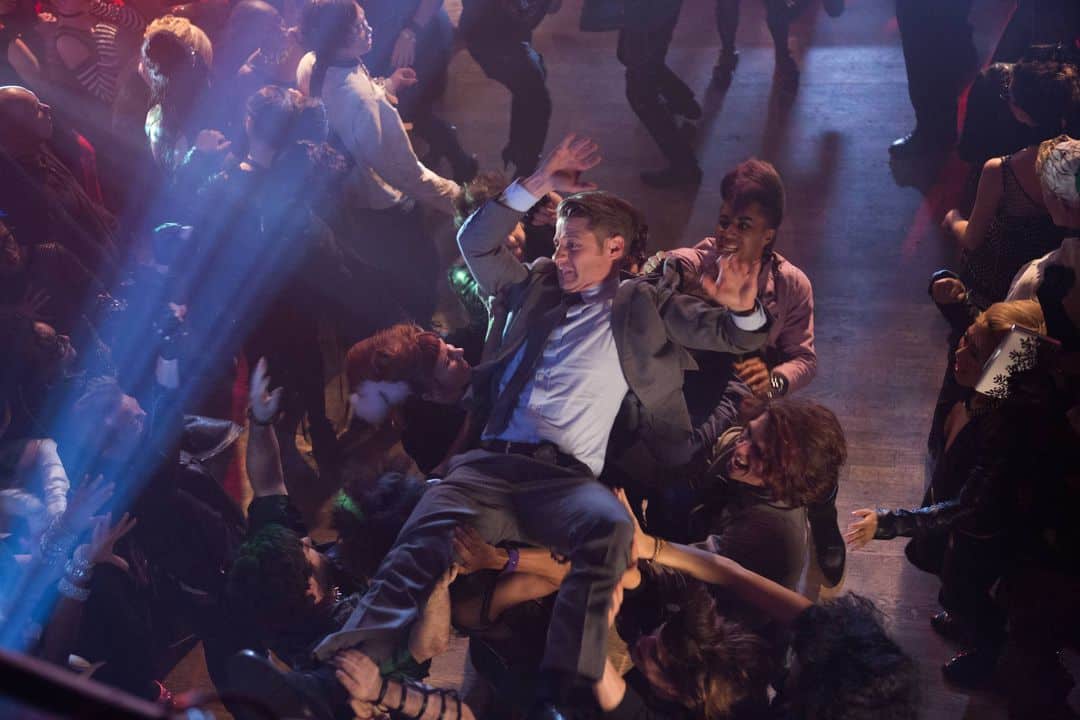 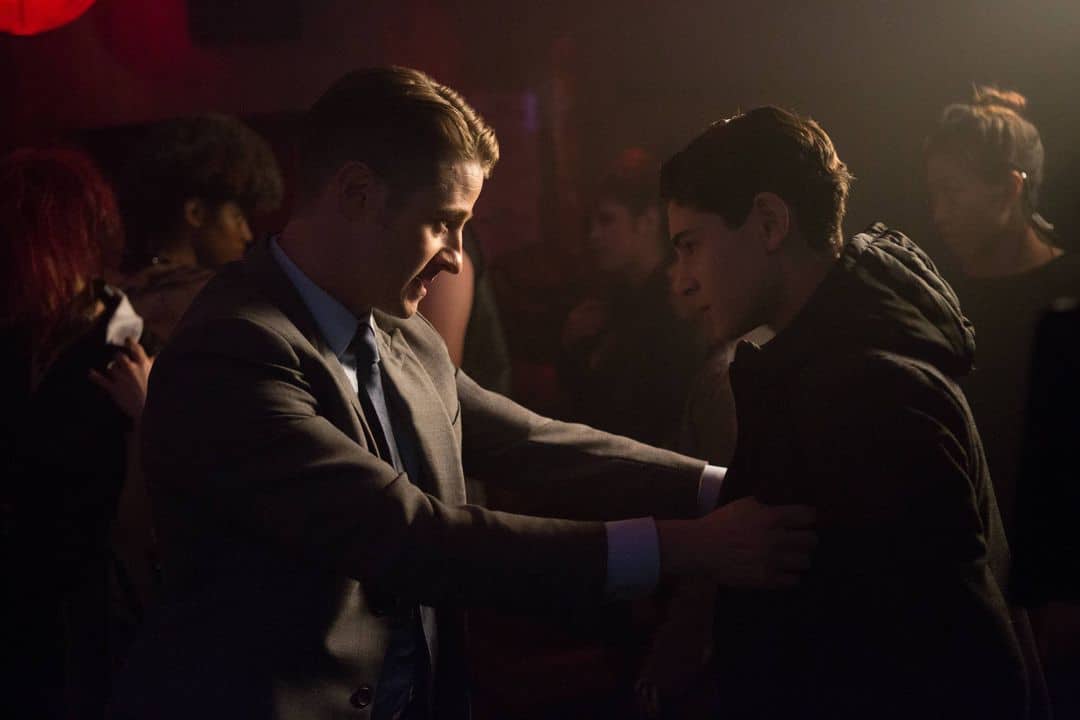 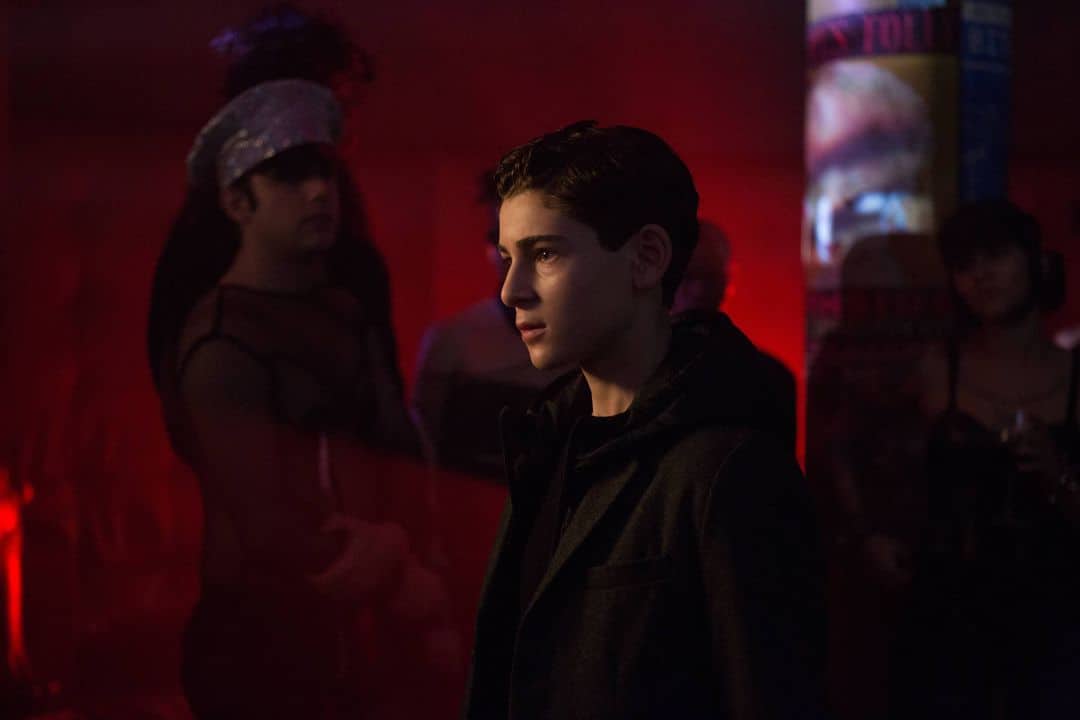 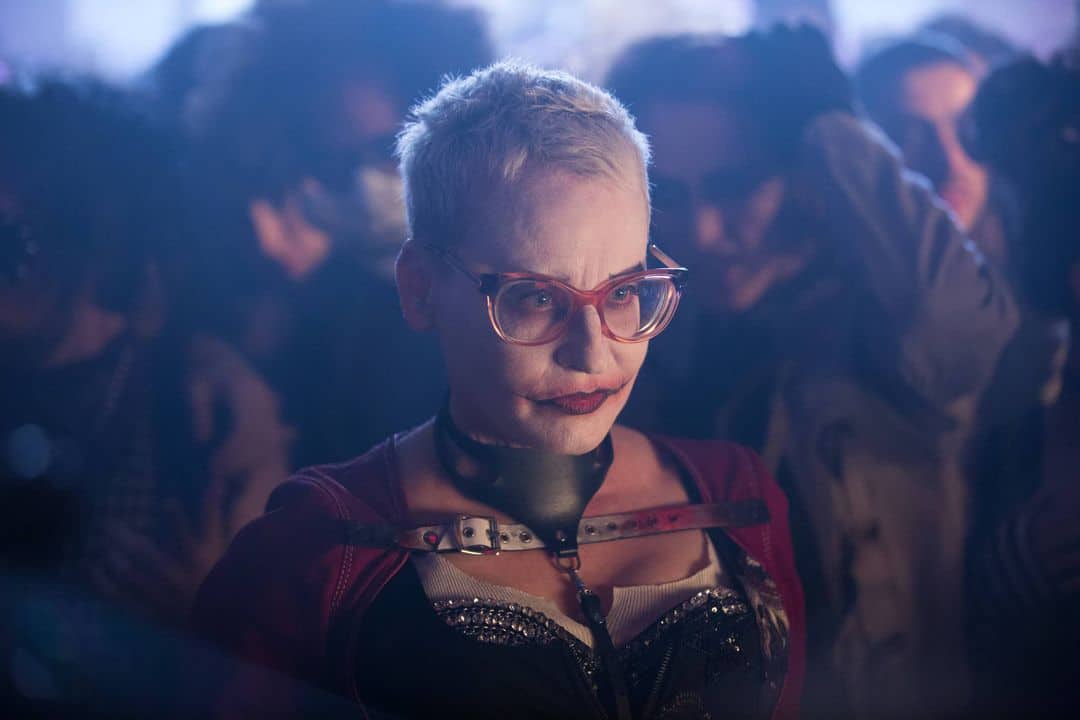 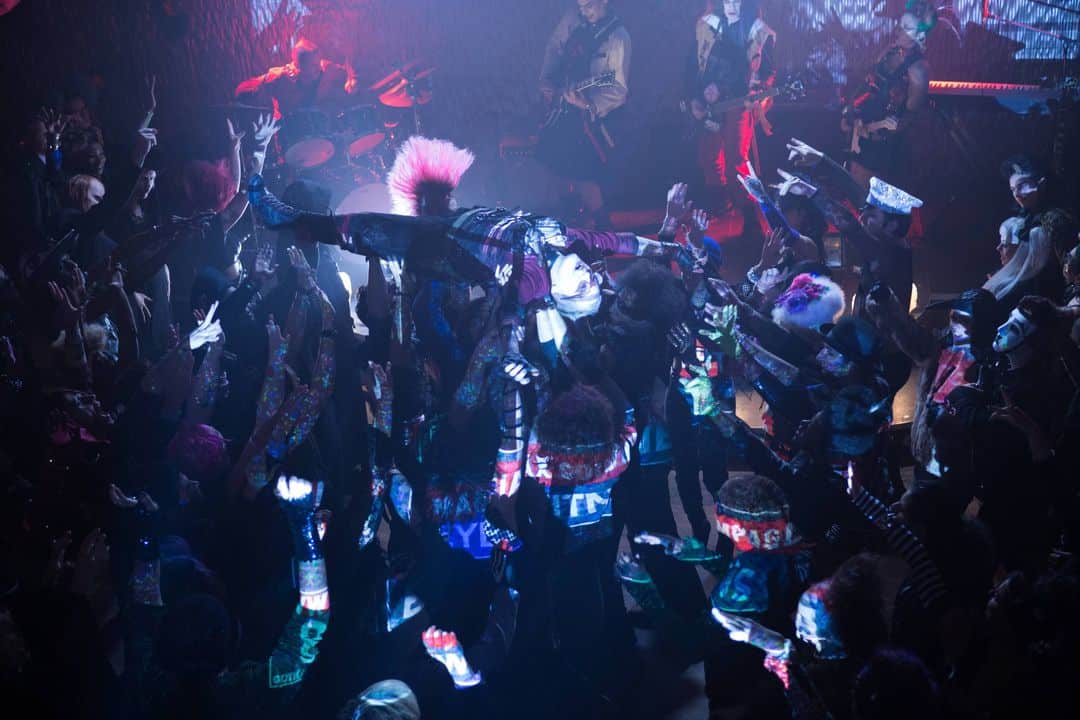 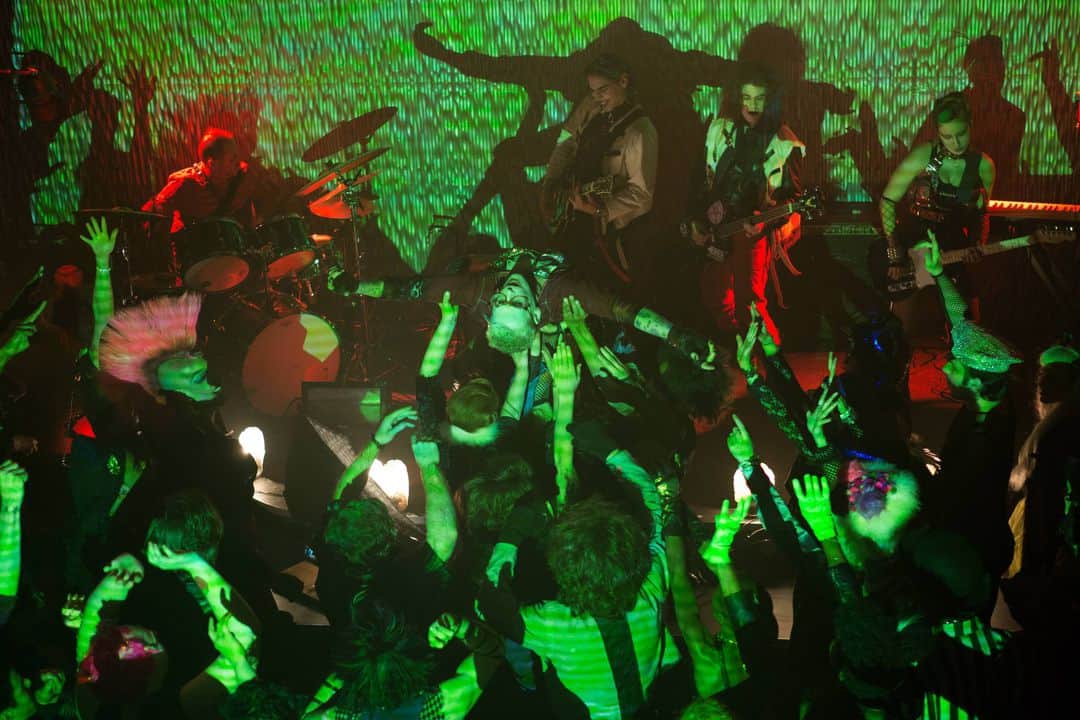 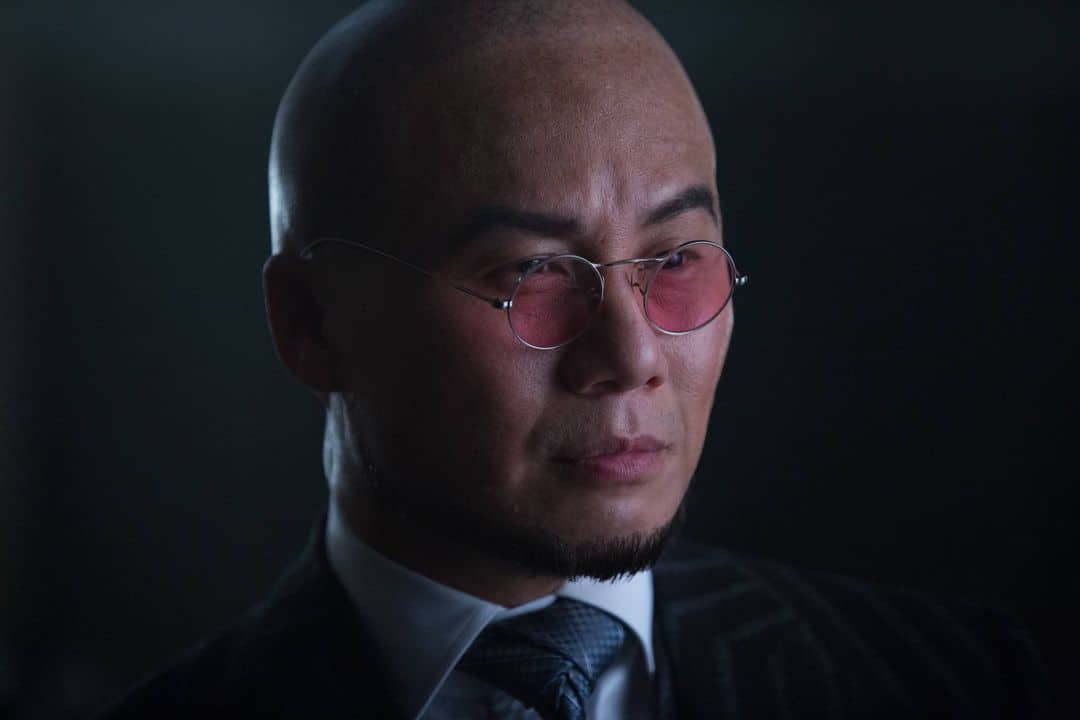 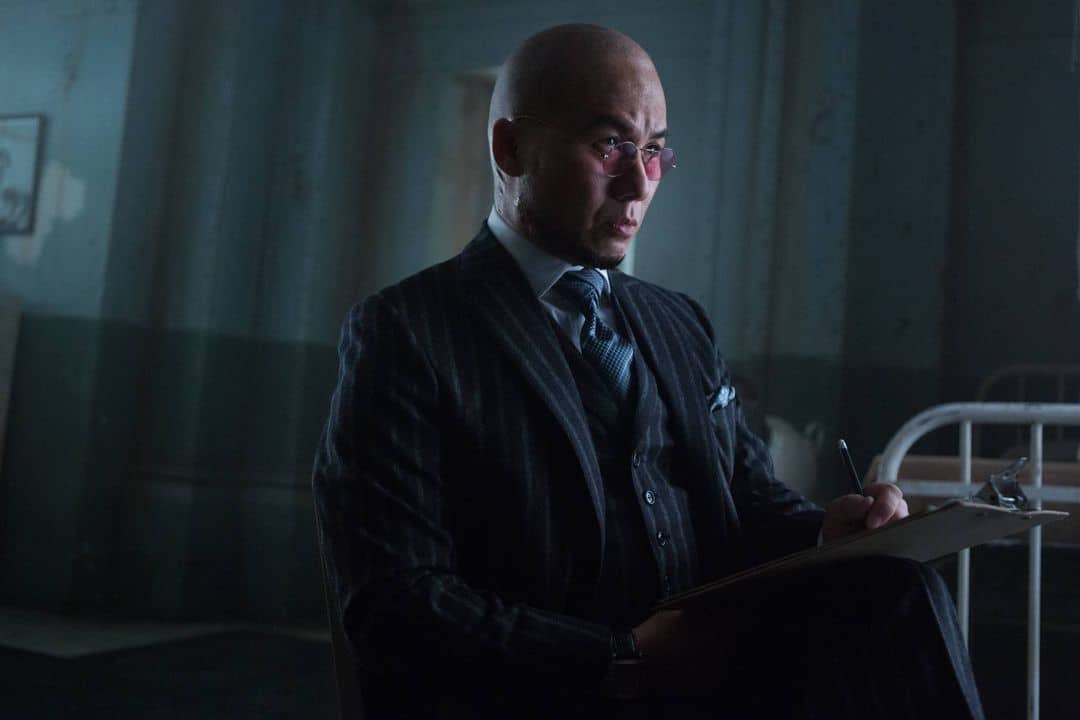 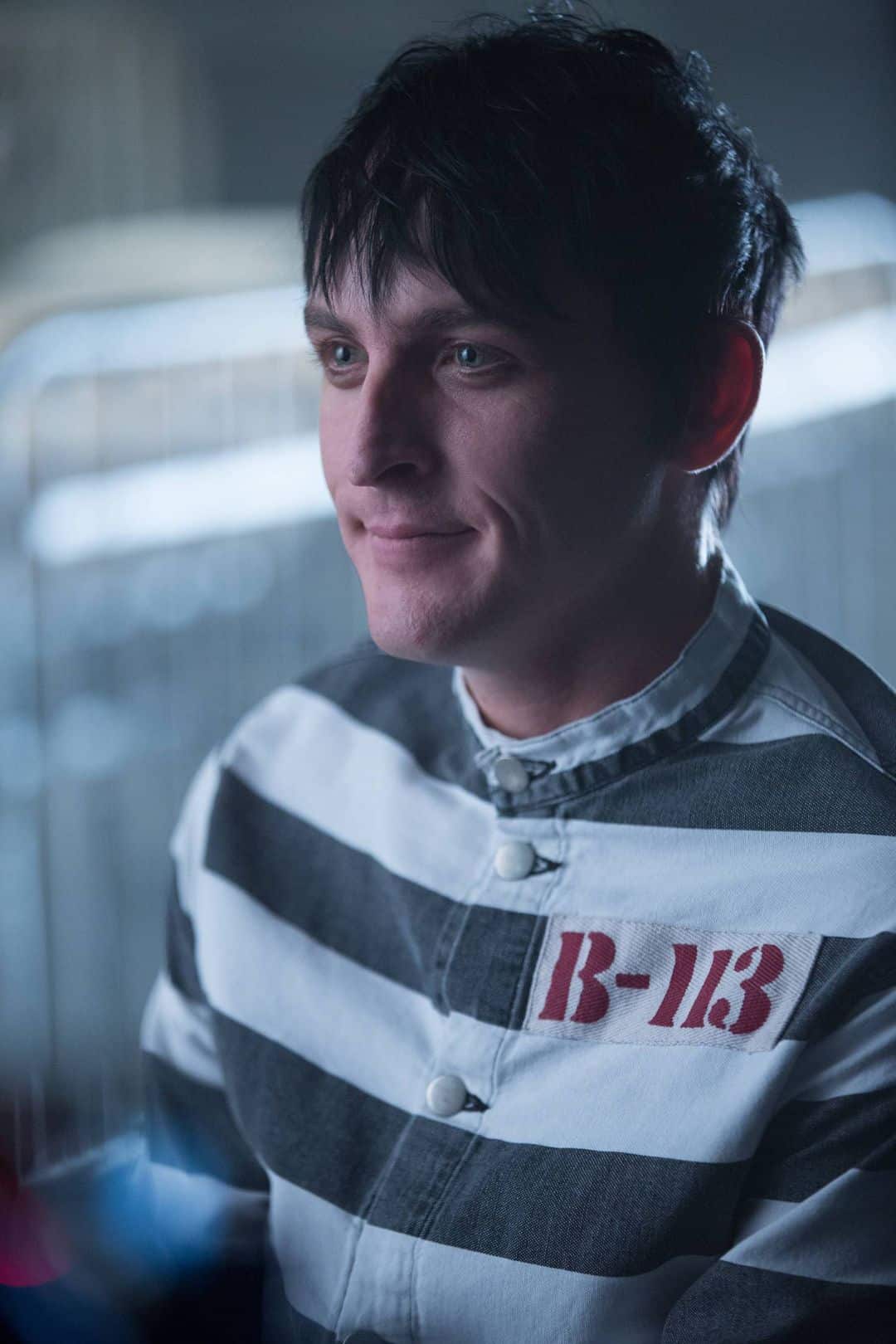 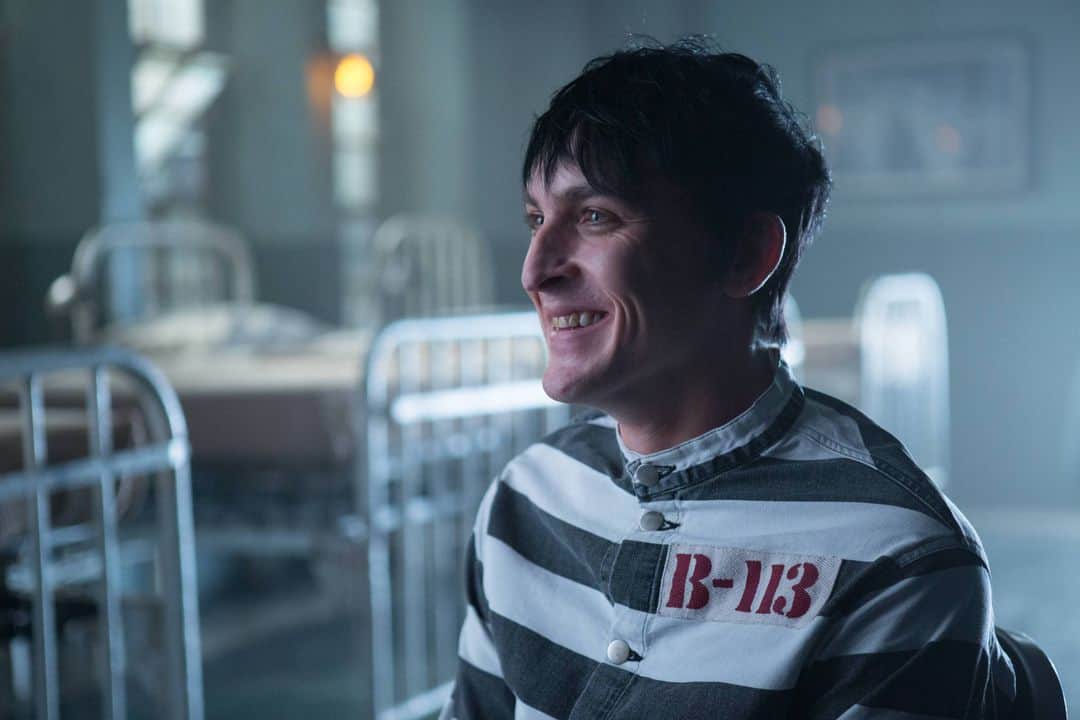 “BRUCE WAYNE CONFRONTS A MONSTER ON AN ALL-NEW “GOTHAM” MONDAY, MARCH 14, ON FOX