This week on Gotham, Oswald Cobblepot a.k.a. the Penguin got introduced to his father Elijah (played by Paul Reubens) and we also got to meet Elijah’s own family that may or may not have an agenda up their sleeves.

FOX has released official promotional images for next week’s episode of Gotham titled “Prisoners” where we will see more of The O.C.’s Melinda Clarke who got introduced this week. For those not aware: James Gordon himself, Ben McKenzie, worked with Clarke on The O.C. so there is a fun connection there. You can check out all the images below with the official synopsis for “Prisoners”. 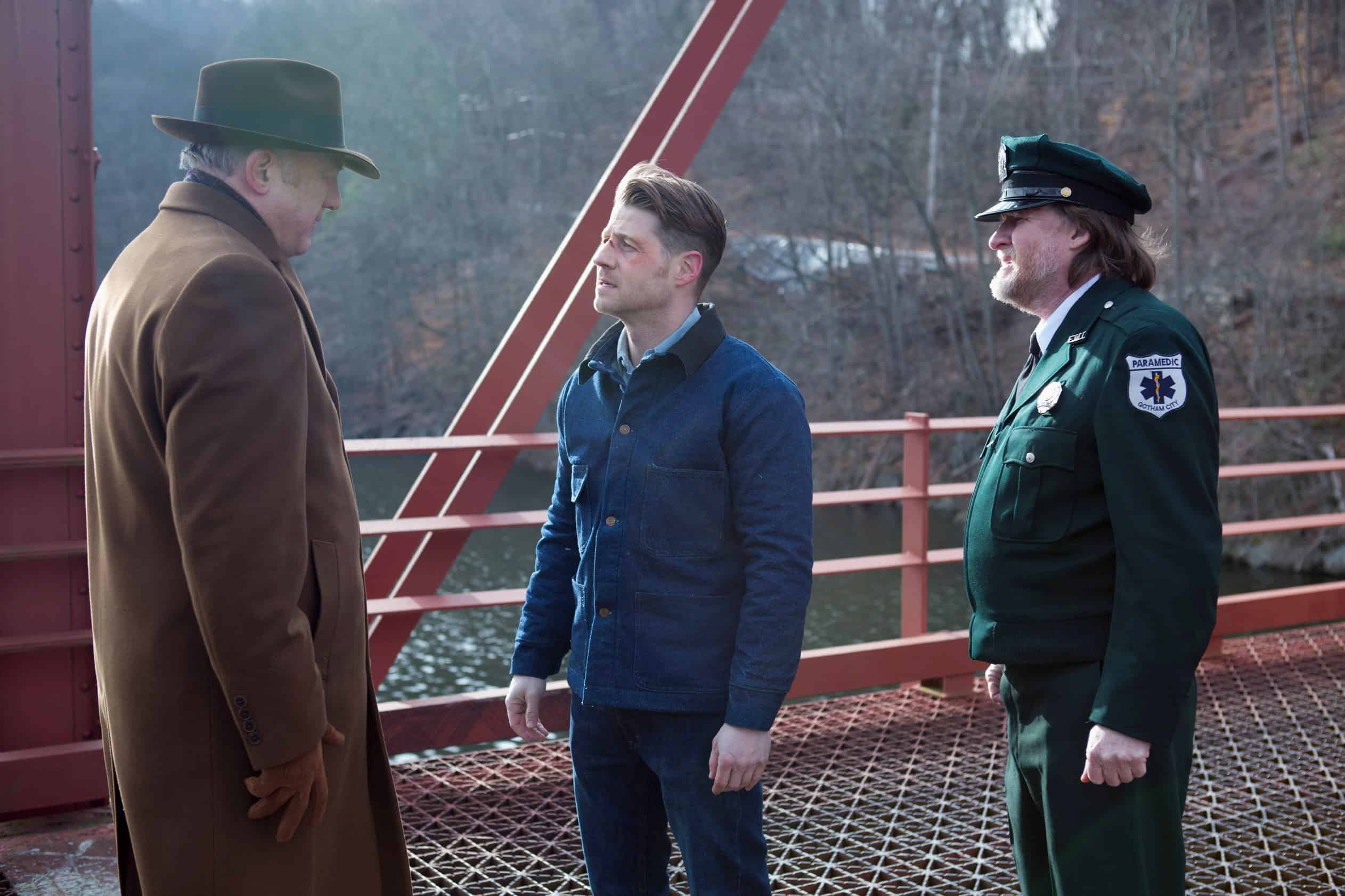 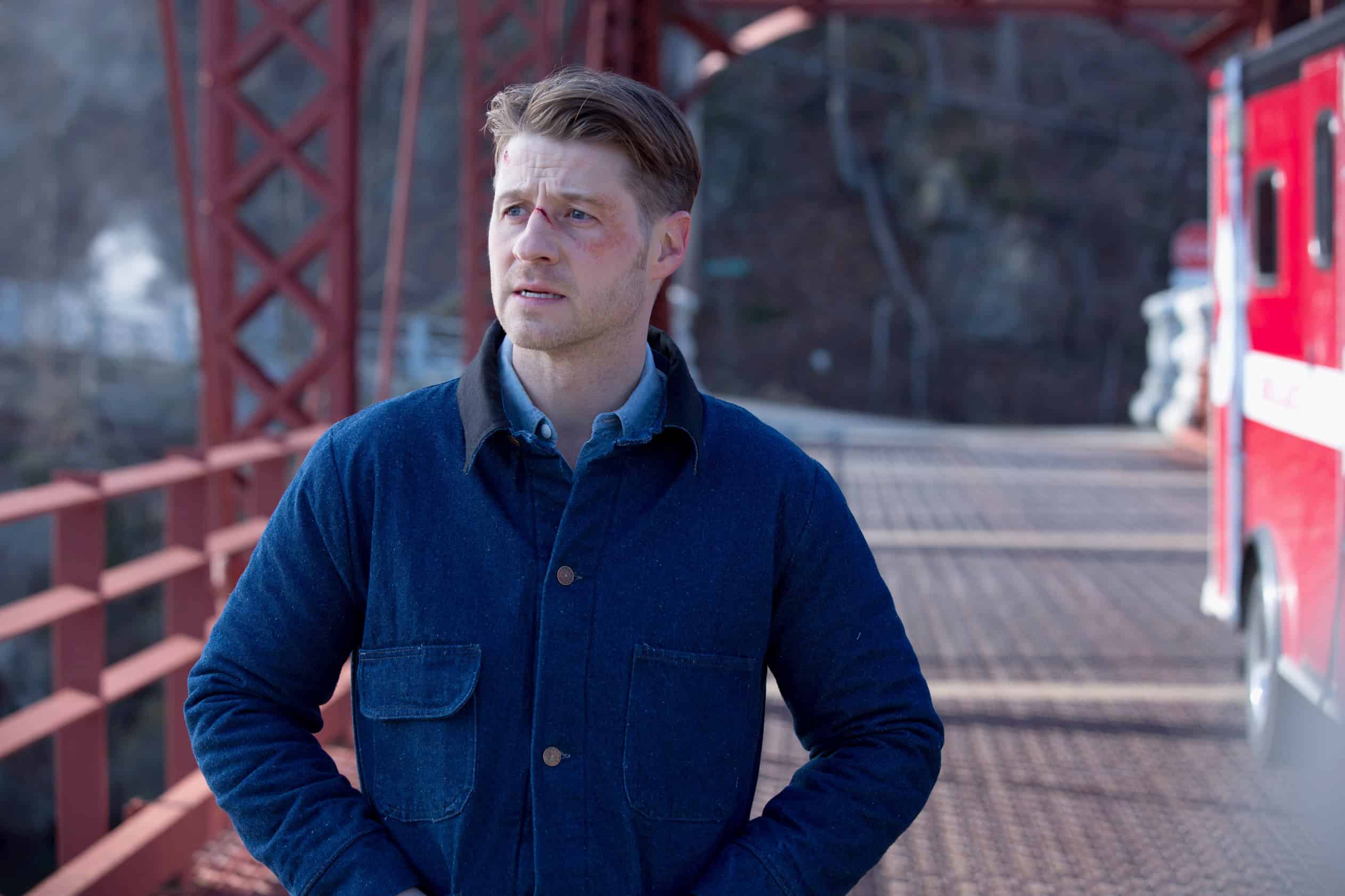 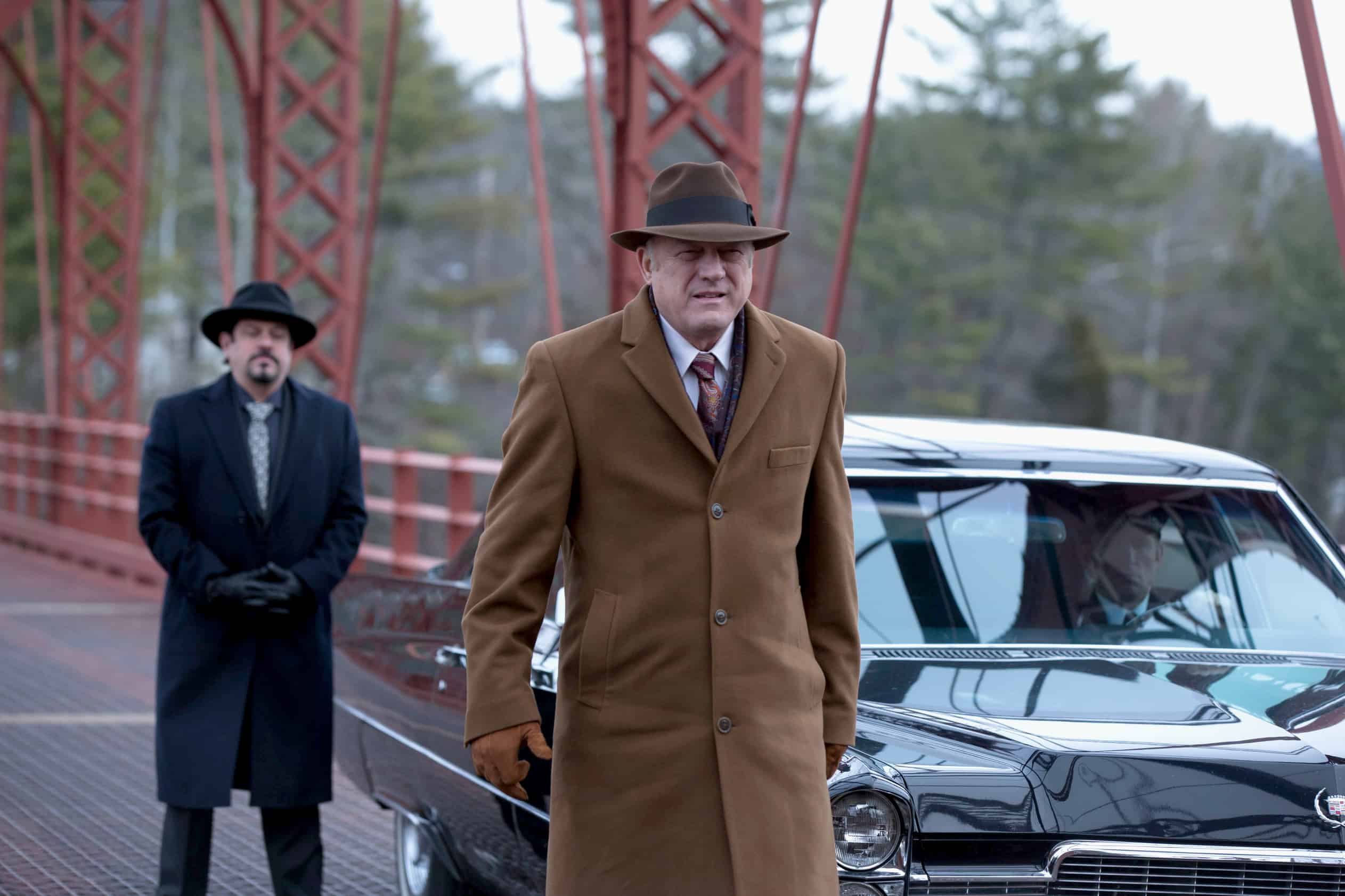 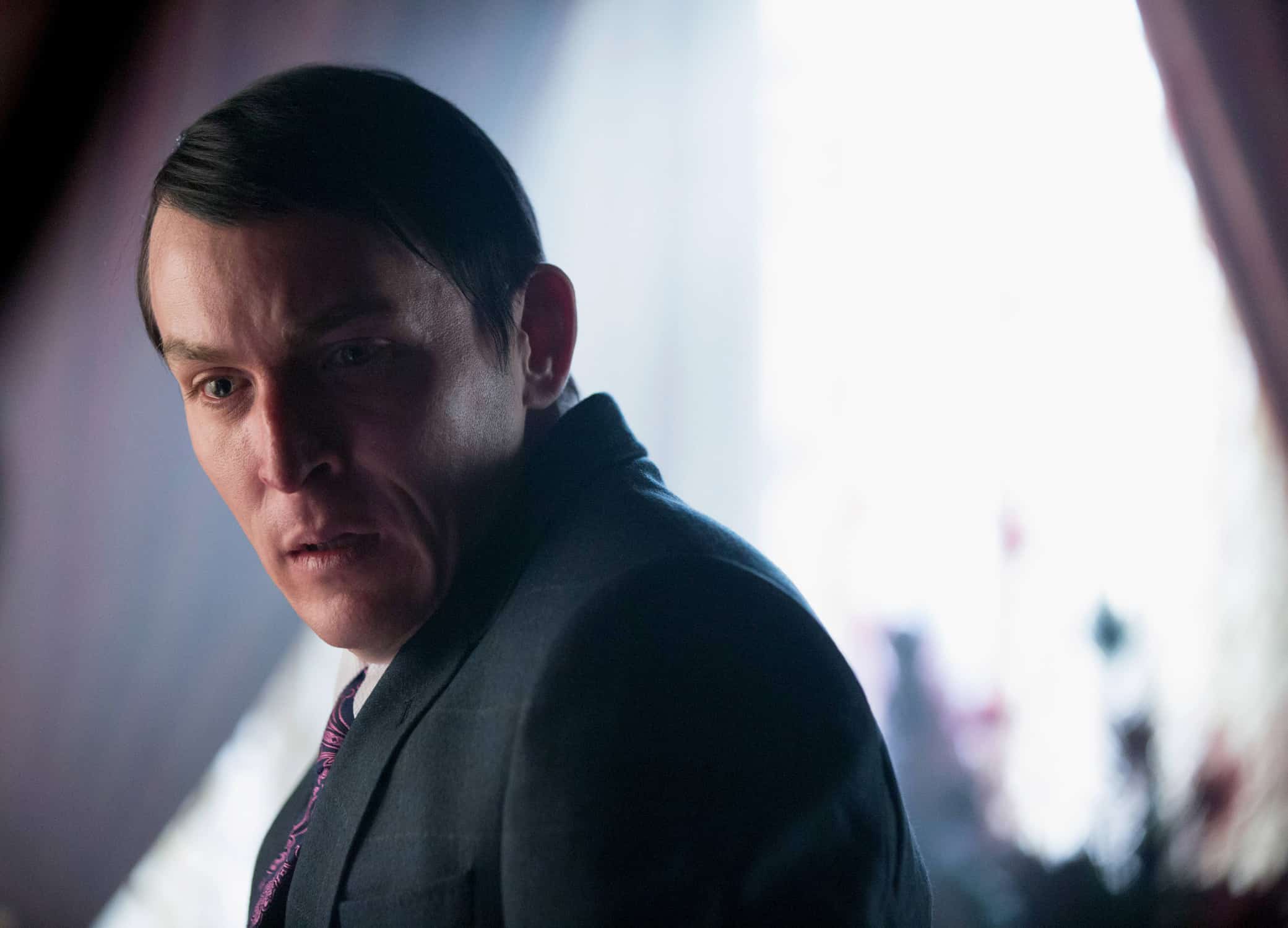 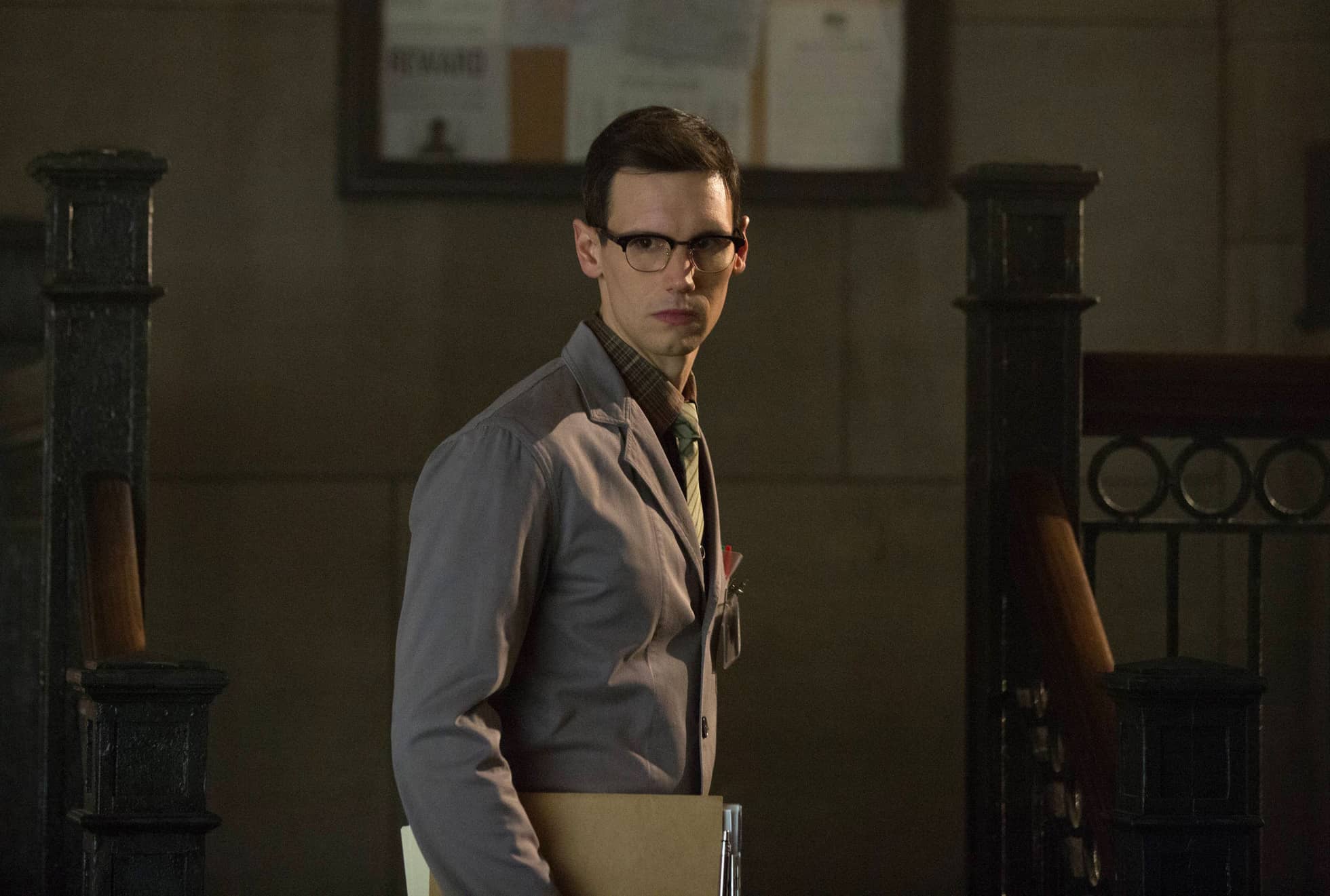 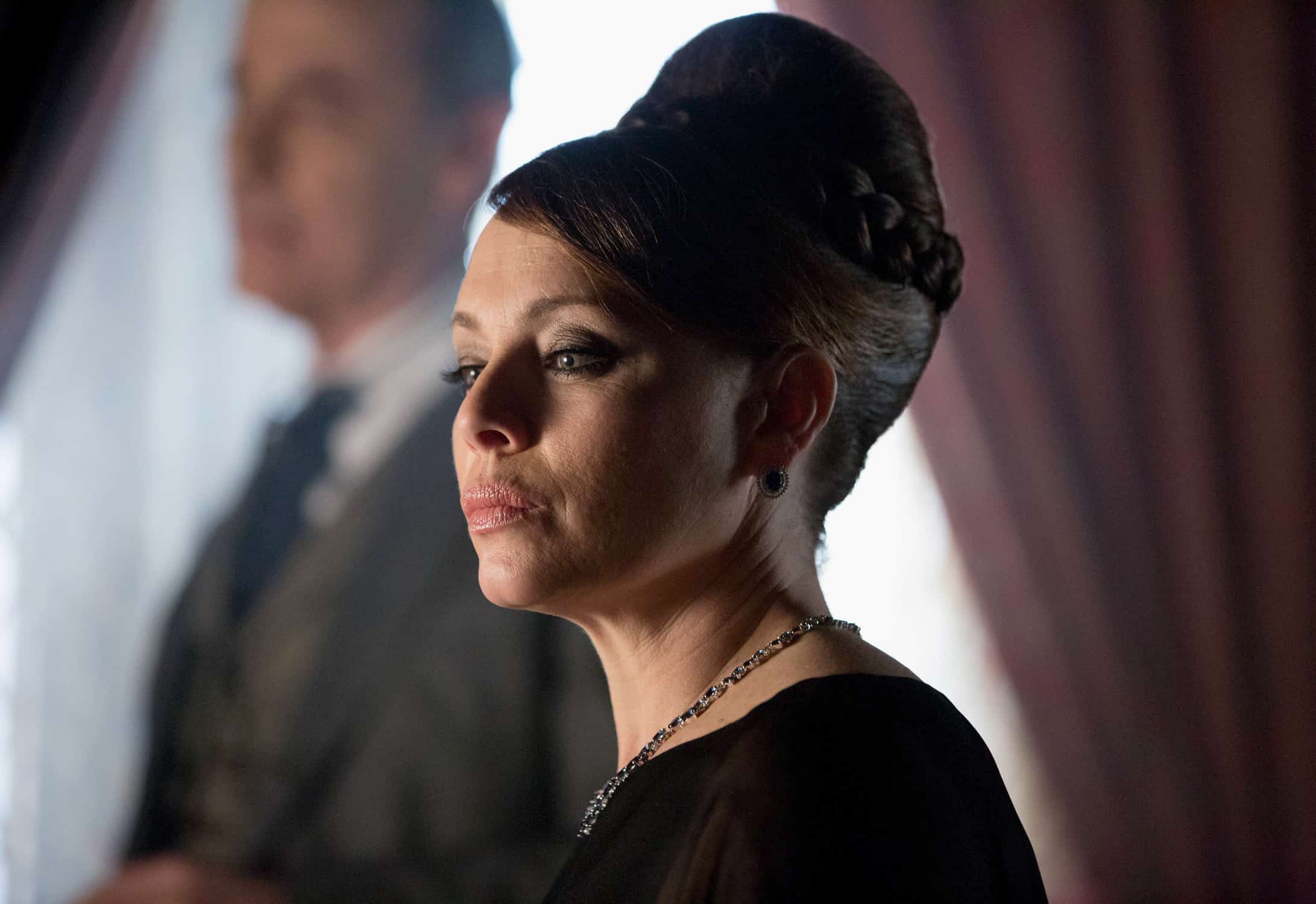 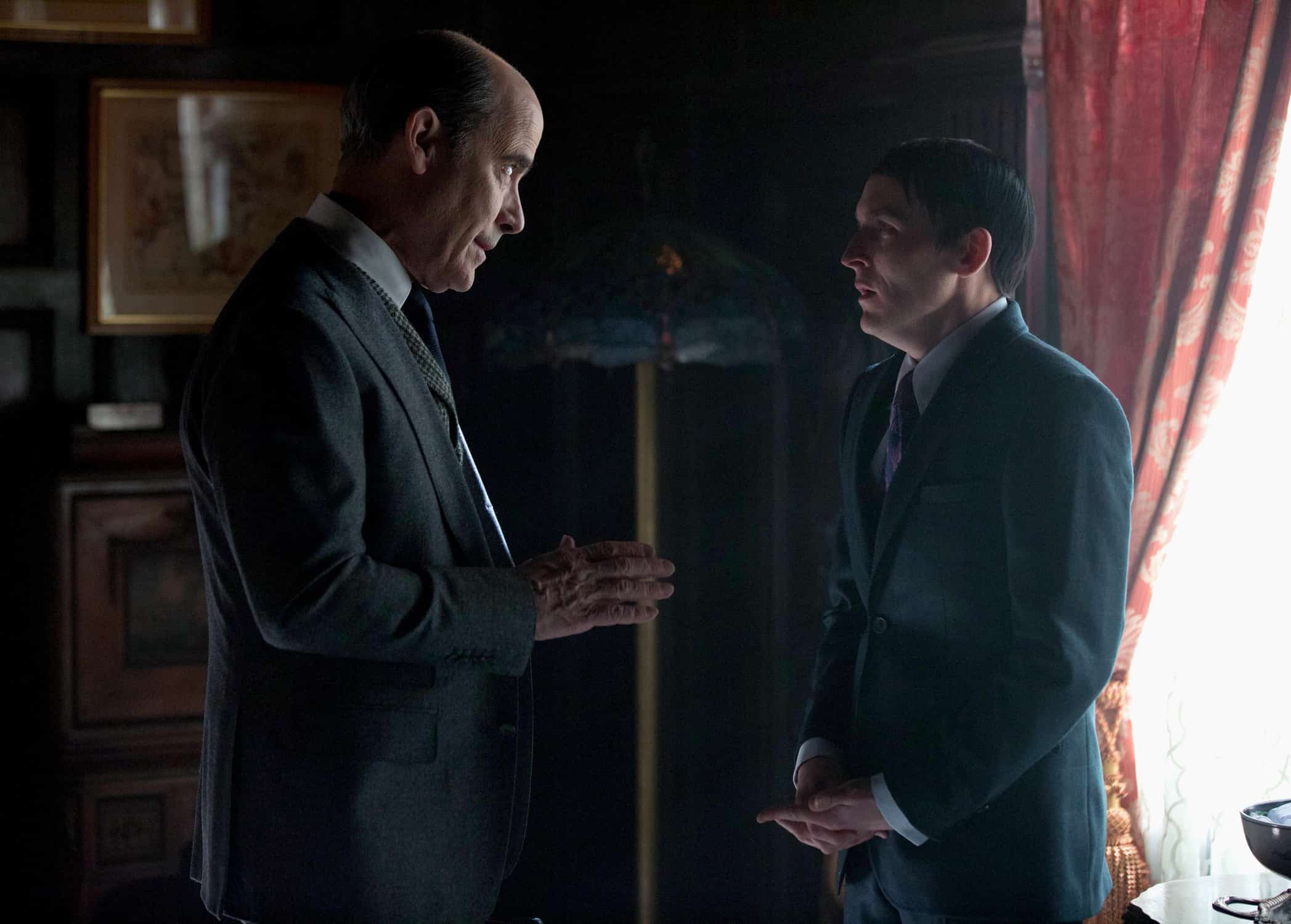 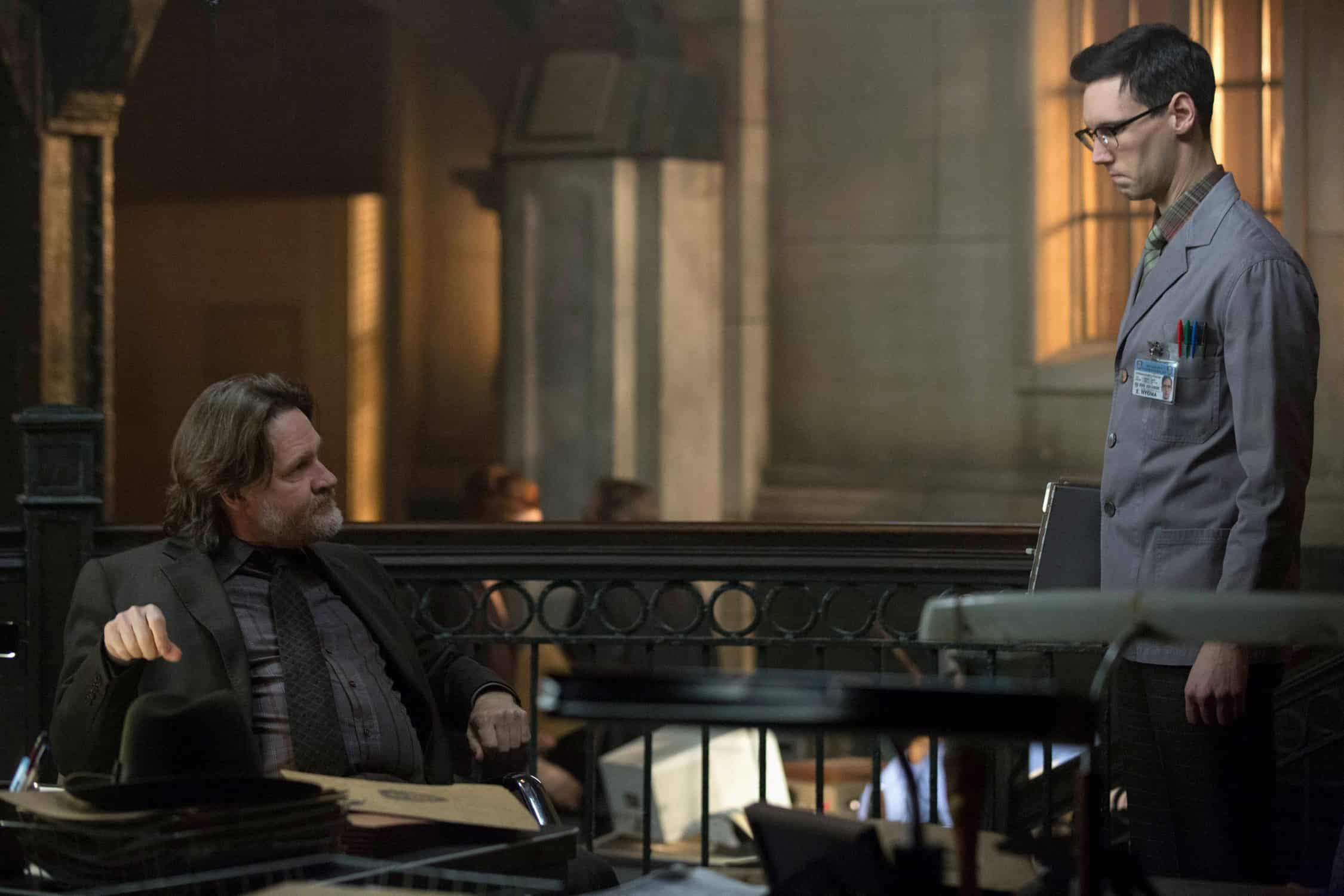 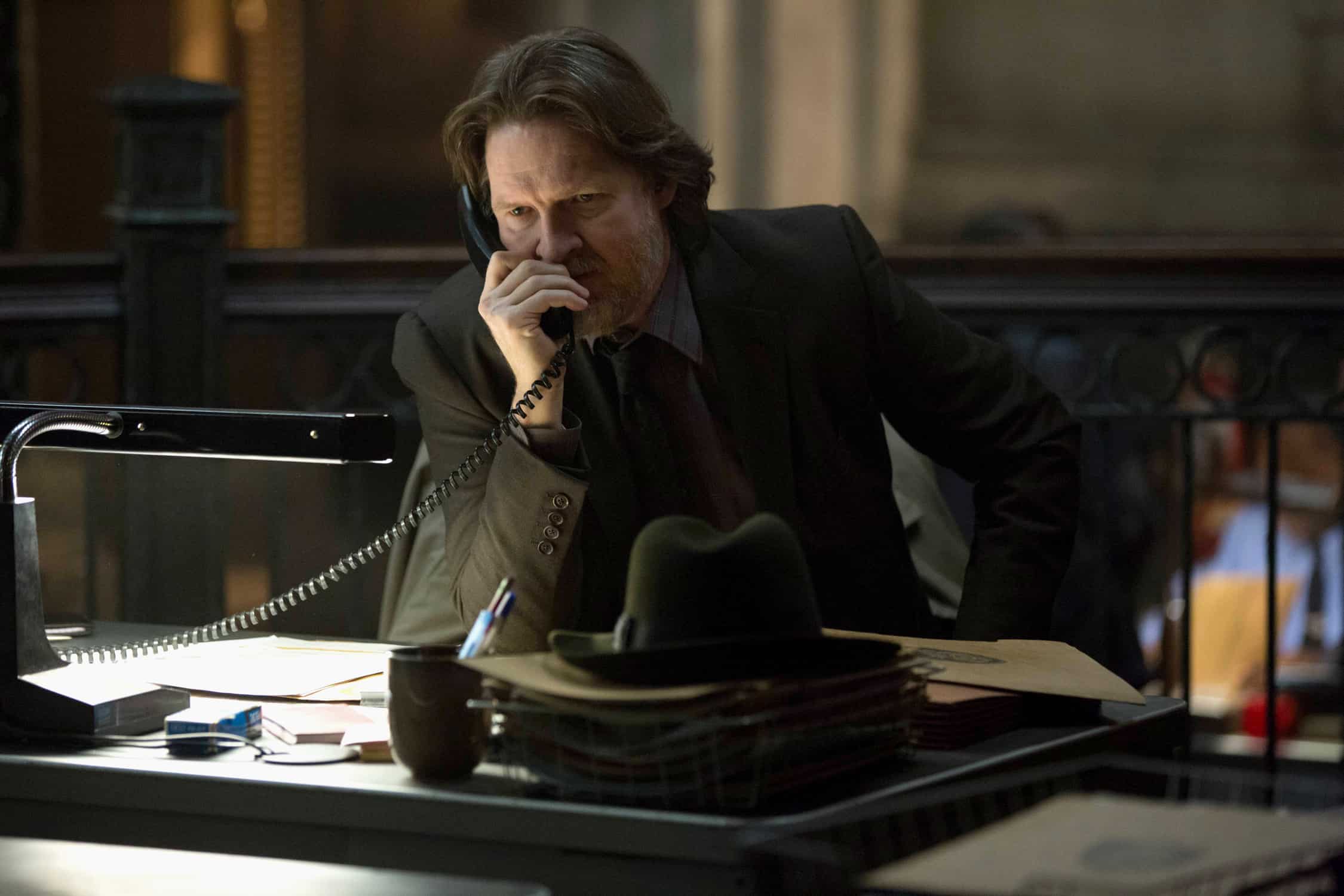 “GORDON FACES NEW THREATS, AND PENGUIN LEARNS MORE ABOUT HIS FAMILY ON AN ALL-NEW “GOTHAM” MONDAY, MARCH 28, ON FOX

After Gordon is removed from protective custody, he begins to face new threats and dangers inside prison walls. In order to survive, he must rely on a new friend, as well as Bullock and other outside help. Meanwhile, Penguin grows closer to his father, while his step-mother and step-siblings move forward with their own plans for the family in the all-new “Wrath of the Villains: Prisoners” episode of GOTHAM airing Monday, March 28 (8:00-9:01 PM ET/PT) on FOX.