Next week, Gotham will be back from its last mini-hiatus as we get ready to finish out the second season with the remaining four episodes of the “Wrath of the Villains” storyline. FOX has released official promotional images for the 19th episode of Gotham Season 2 titled “Azrael” and to any hardcore Batman fan out there, this is a huge deal as the show will finally be introducing Azrael after teasing it at Comic-Con last year. But there will be a twist to Gotham’s interpretation of Azrael and for those who caught the last episode, will know exactly who Azrael will be in this version.

You can check out the photos below along with the official description and trailer for the episode which will air this Monday, May 2.

“A STRANGE DISCOVERY WILL BE MADE IN GOTHAM CITY ON AN ALL-NEW “GOTHAM” MONDAY, MAY 2, ON FOX

Gordon and Bruce question Professor Strange about Project Chimera, which leads Strange to send the newly resurrected Galavan to confront Gordon. Meanwhile, Nygma investigates who Professor Strange is in the all-new “Wrath of the Villains: Azrael” episode of GOTHAM airing Monday, May 2 (8:00-9:00 PM ET/PT) on FOX. 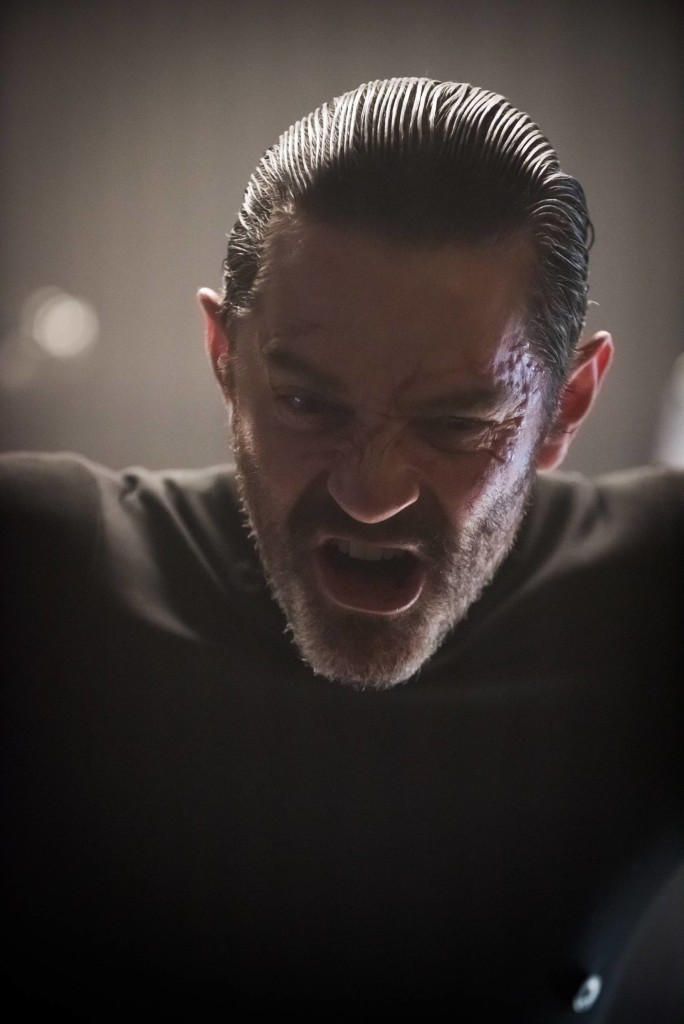 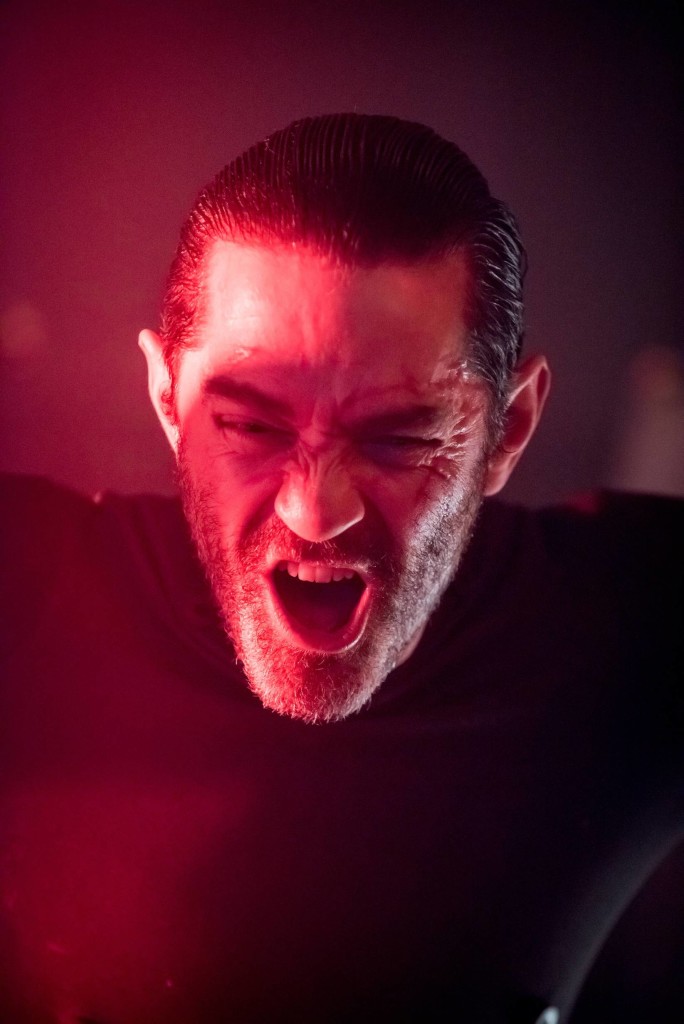 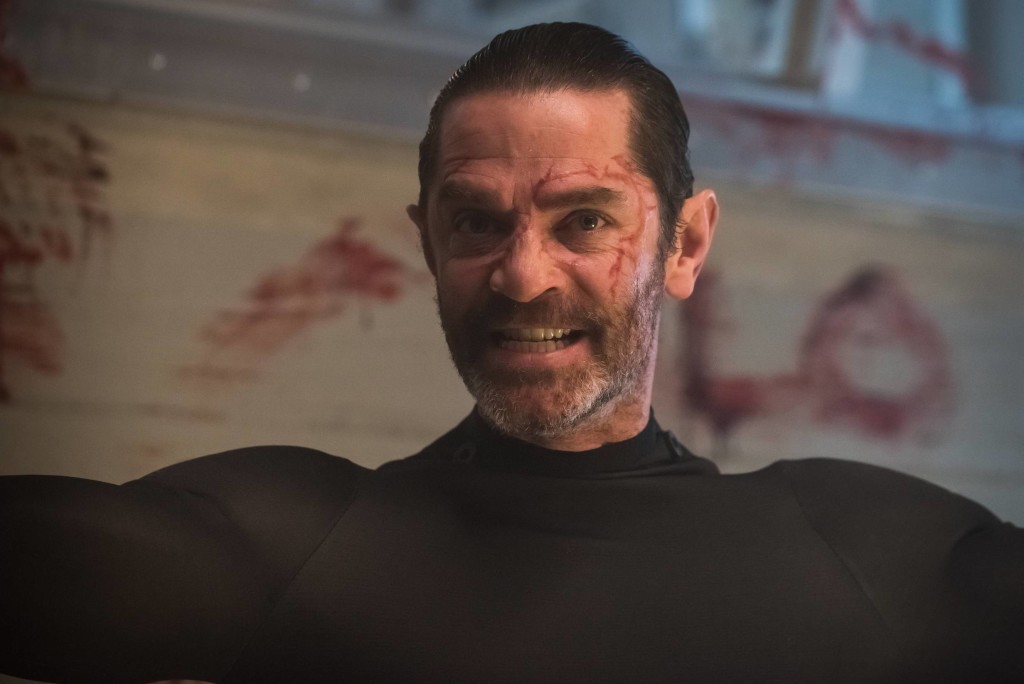 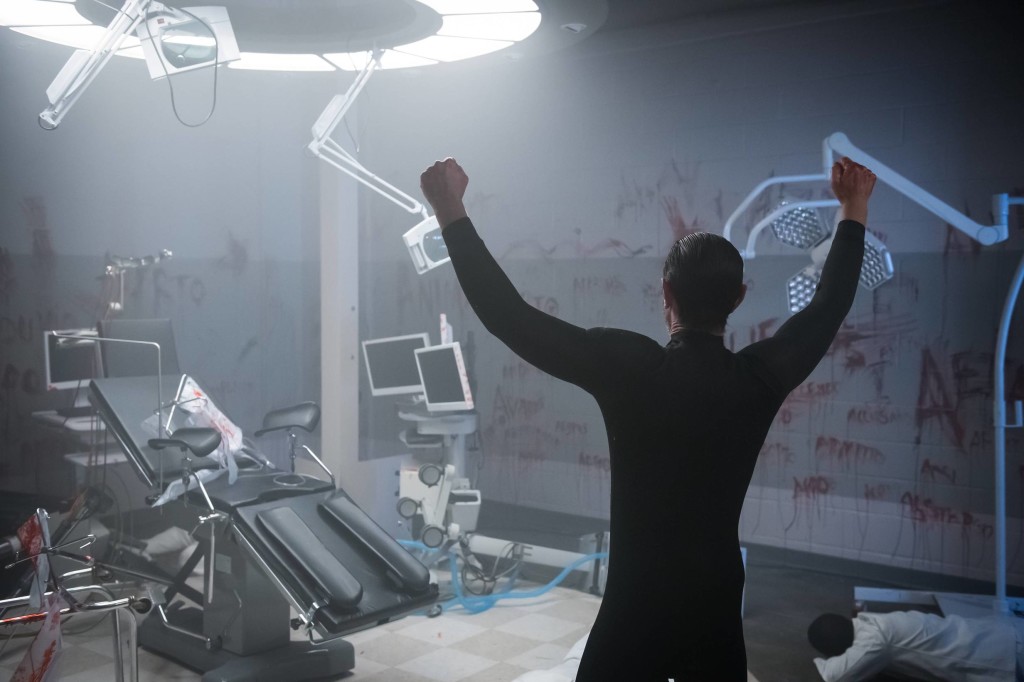 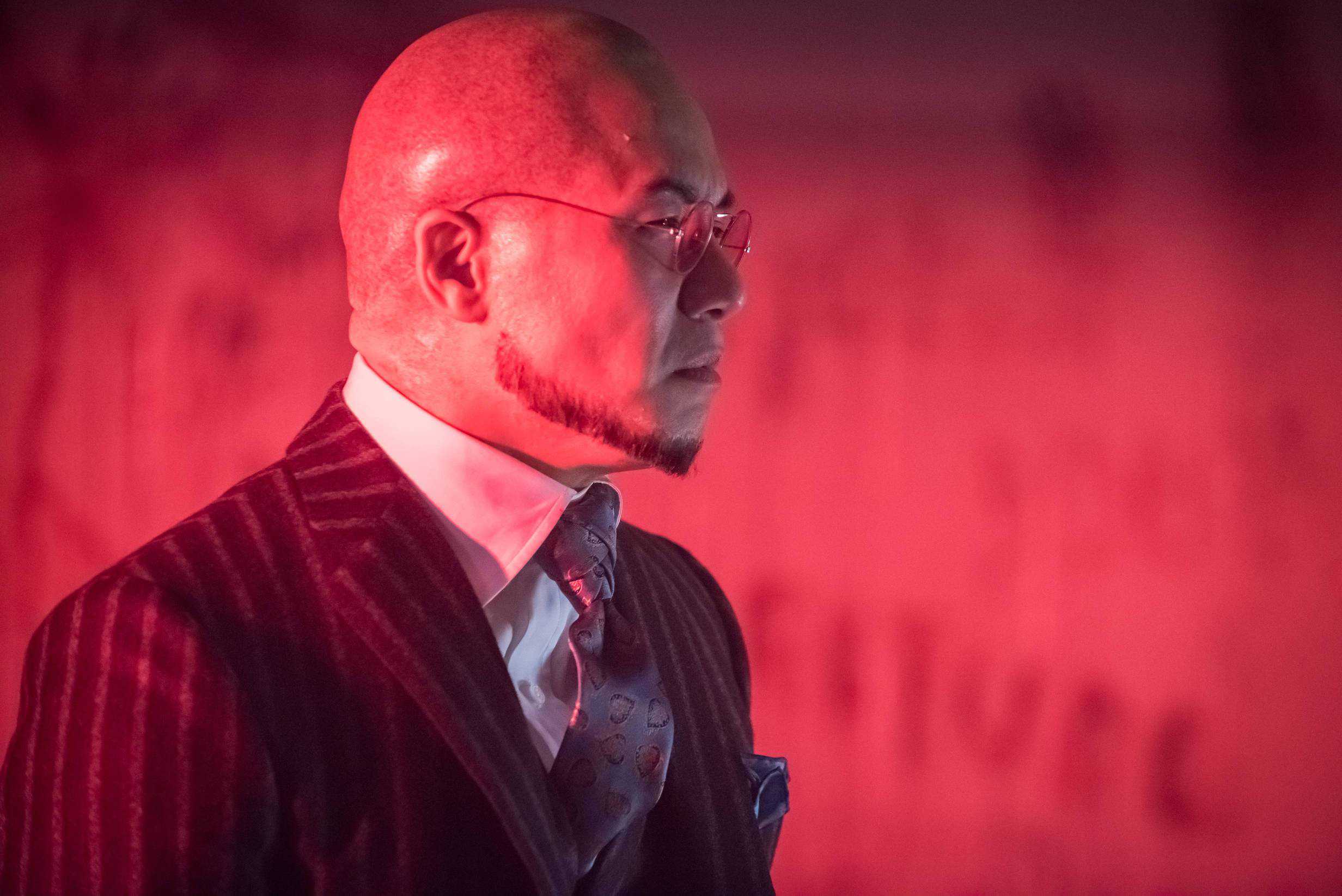 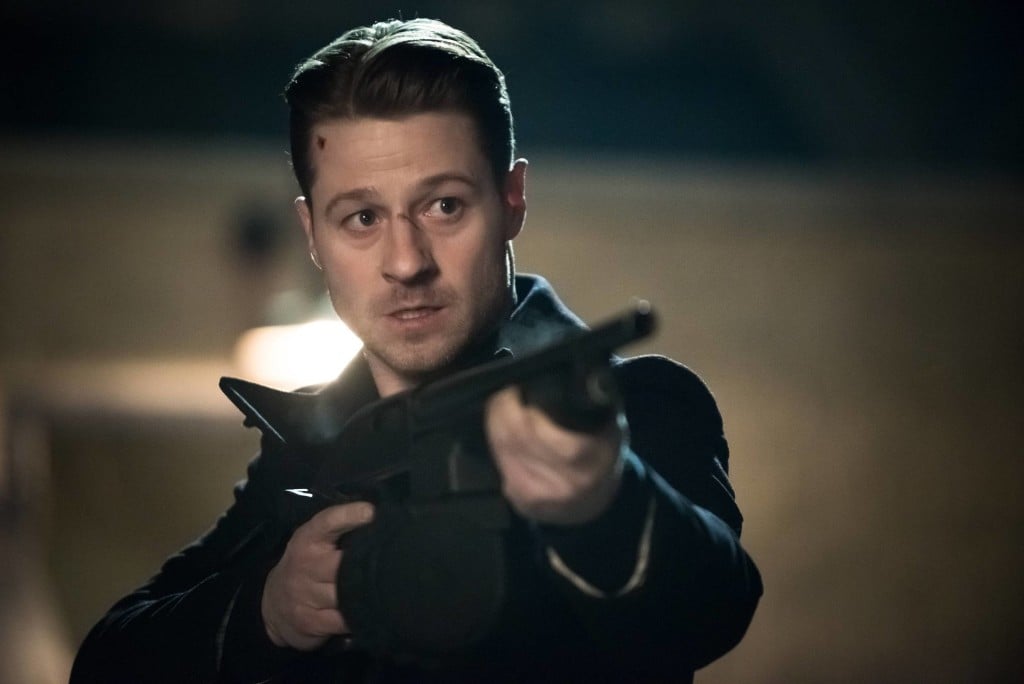 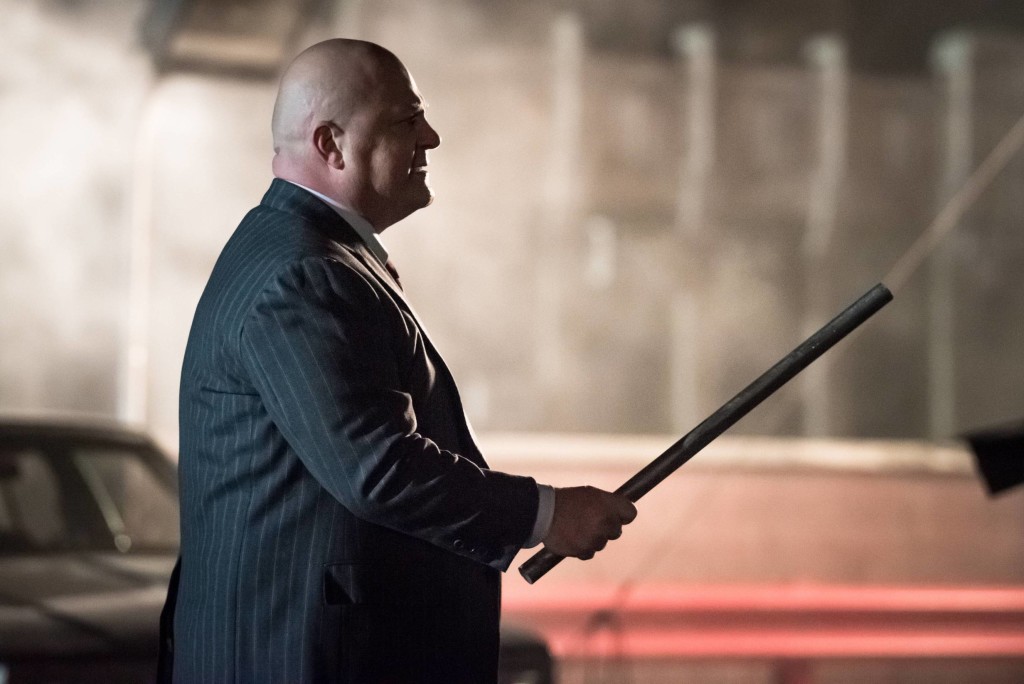 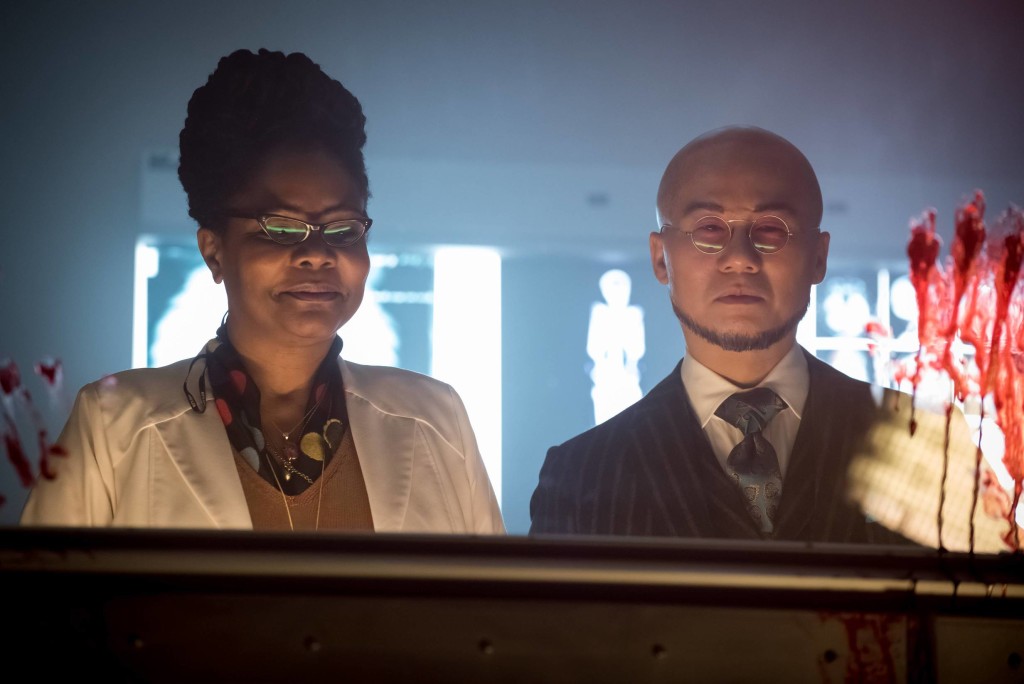