Gotham unleashed the big DC Comics/Batman character Azrael this week in the 19th episode appropriately titled “Azrael” as we begin to head towards the end of Season 2. FOX has released official promotional images for next week’s episode titled “Unleashed” which continues what was started this week.

The network also released an extended trailer for “Unleashed” as Gordon and Bullock continues the war against Azrael. You can check out the images below along with the trailer and synopsis for next week’s episode of Gotham.

Azrael is on the loose in Gotham City, which sparks Penguin’s need for revenge. Meanwhile, Bruce enlists the help of Selina Kyle to help track down Professor Strange, as he evades arrest for his experiments in the all-new “Wrath of the Villains: Unleashed” episode of GOTHAM airing Monday, May 9 (8:00-9:00 PM ET/PT) on FOX. (GTH-220) (TV-14; D, L, V) CC-AD-HDTV 720p-Dolby Digital 5.1 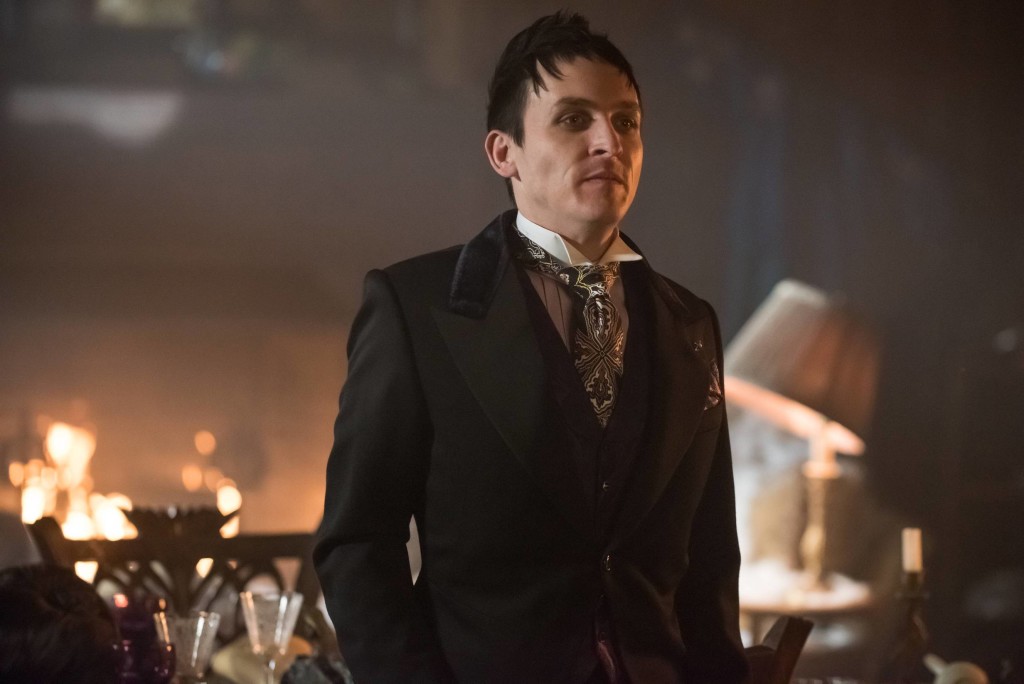 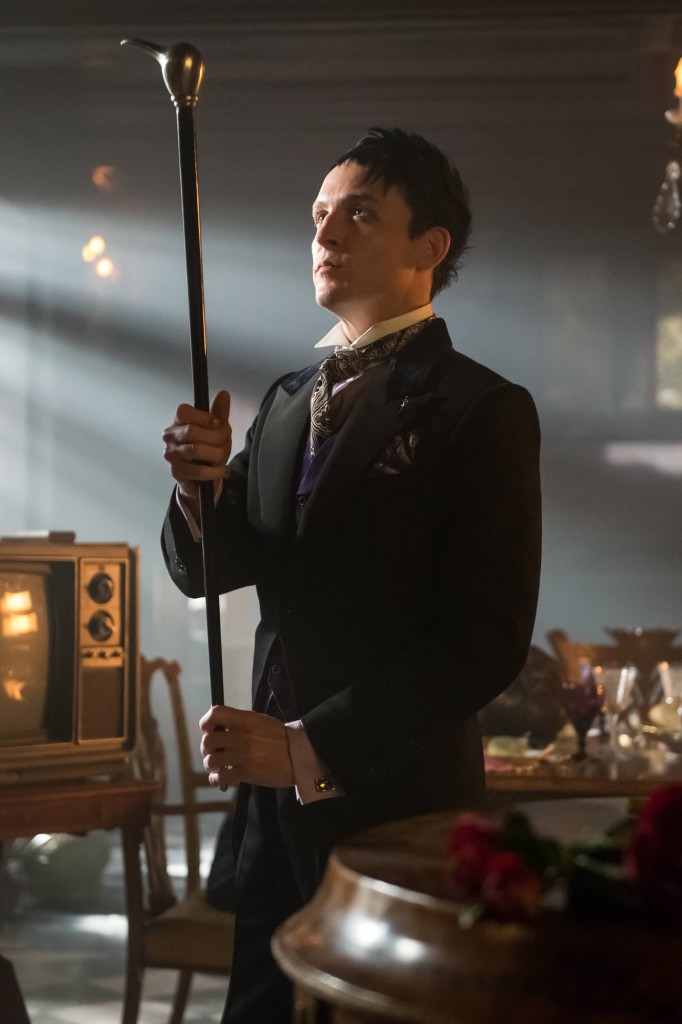 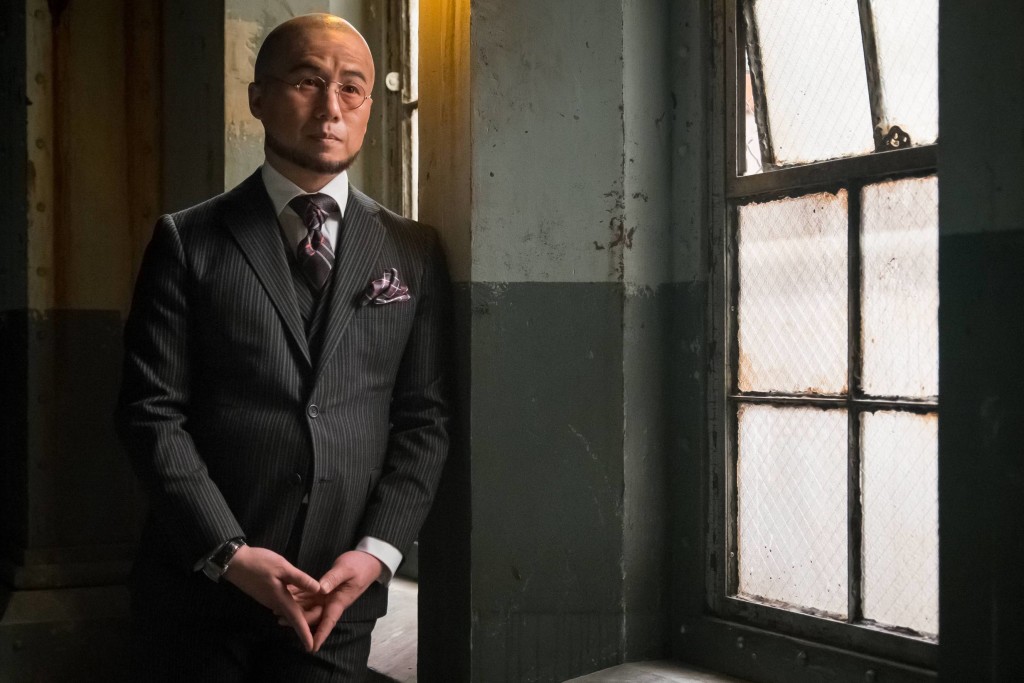 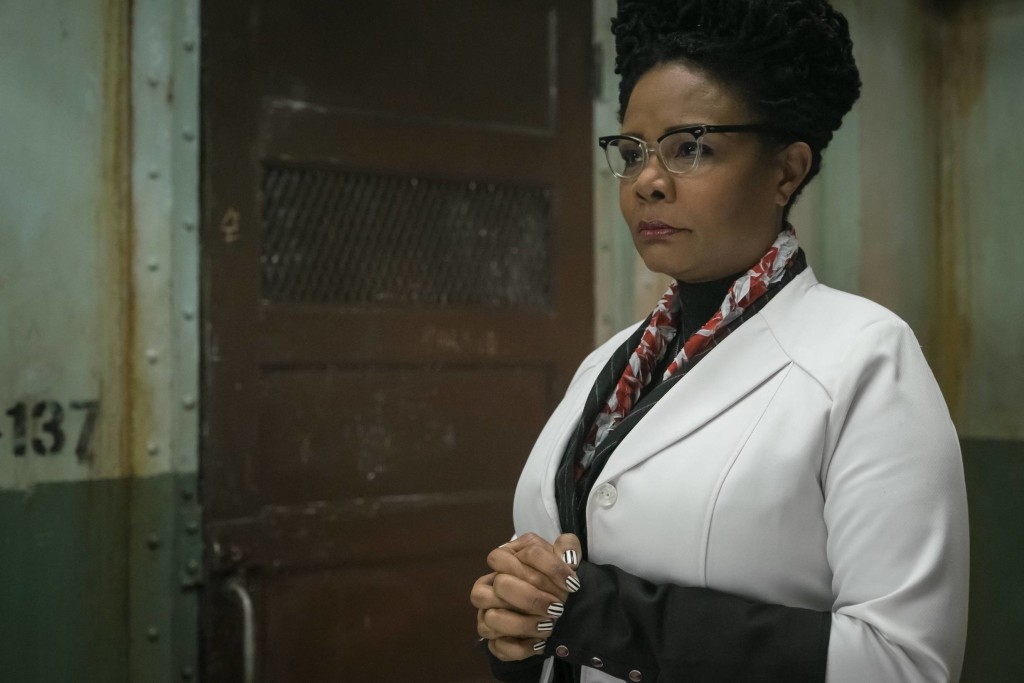 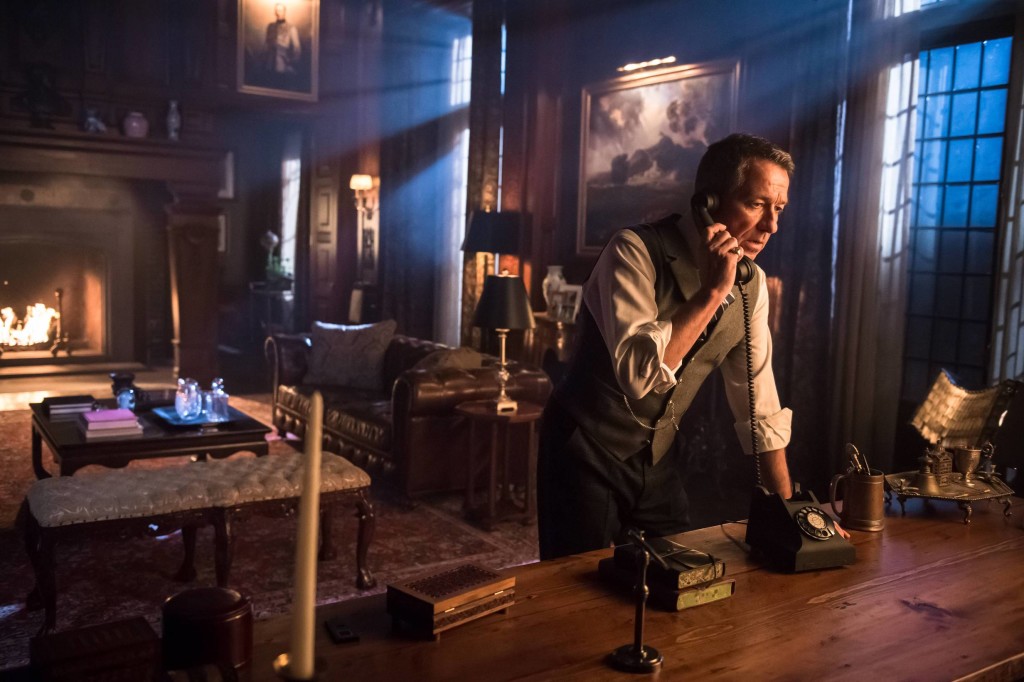 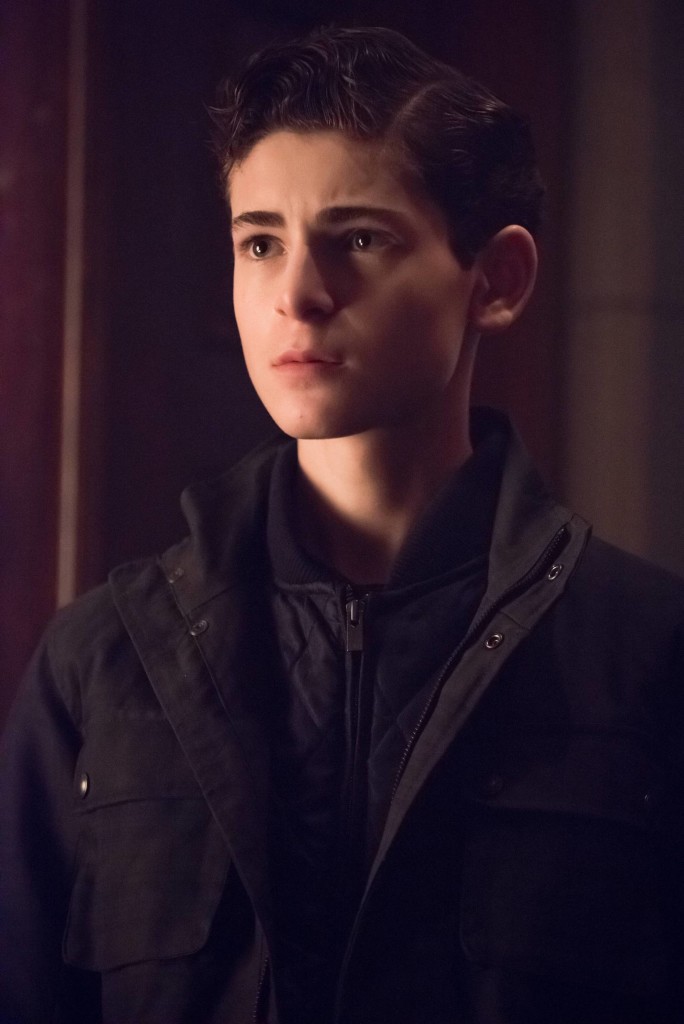 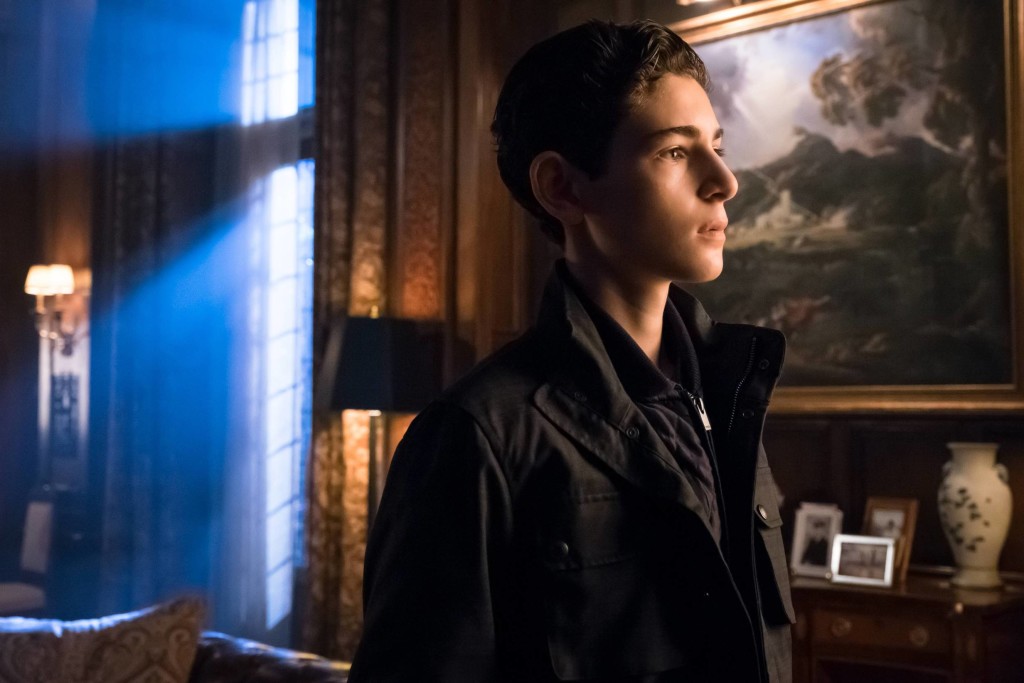 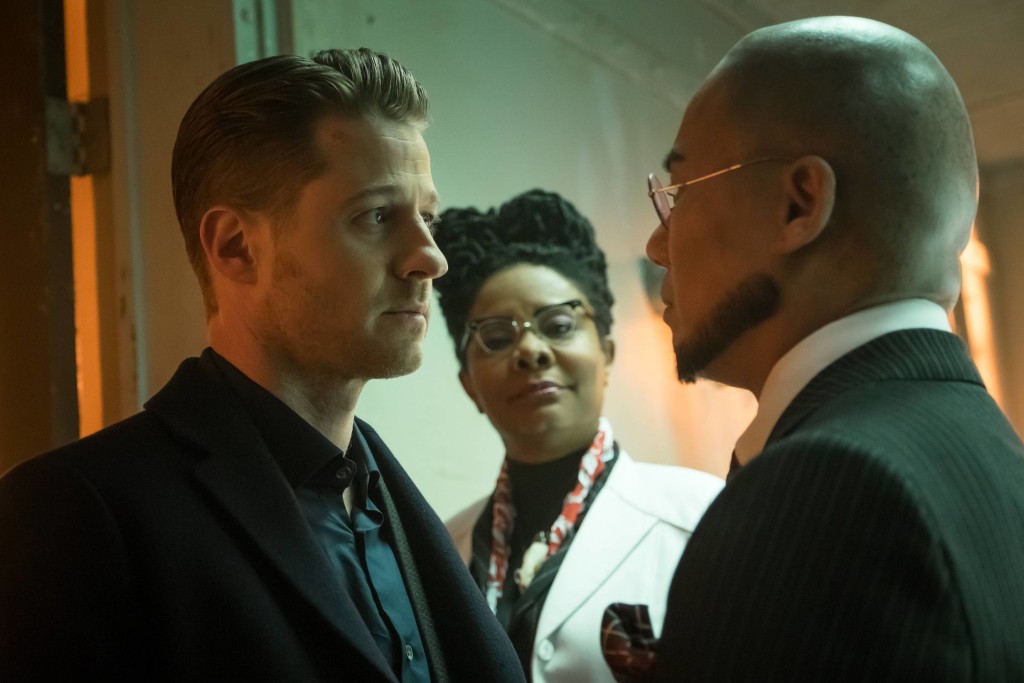 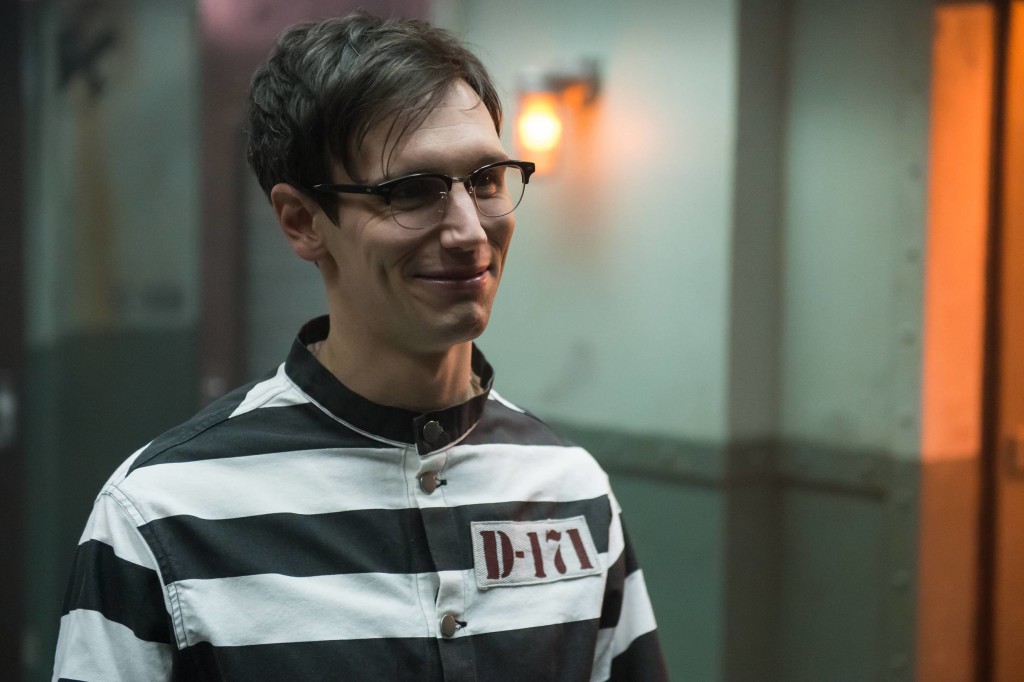 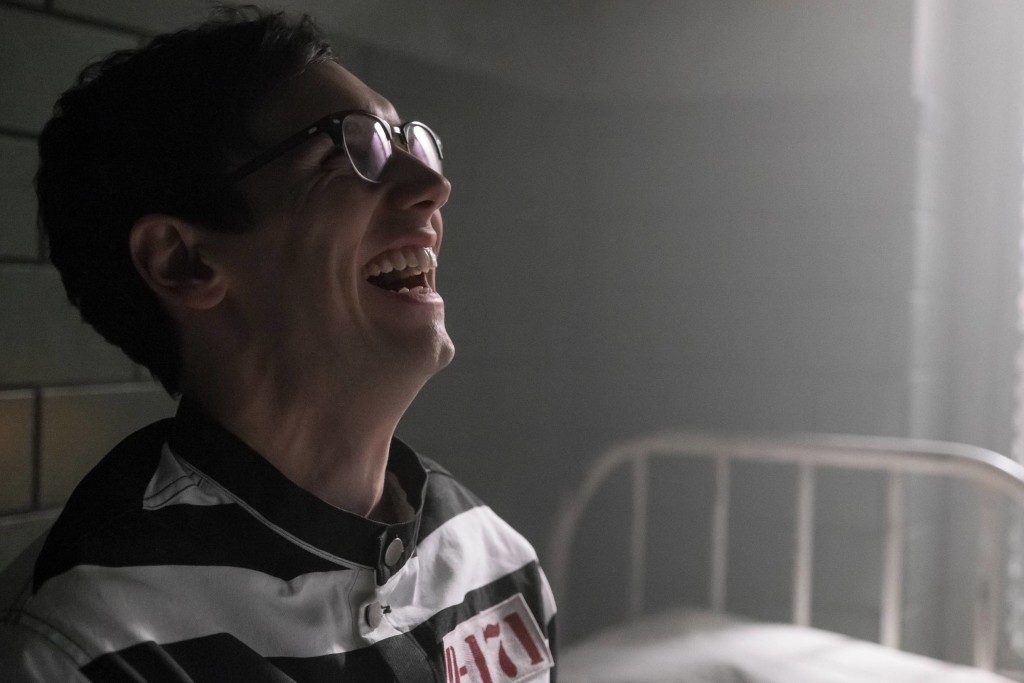 Gotham, which has been picked up for a third season, airs on Monday nights at 8/7c on FOX.